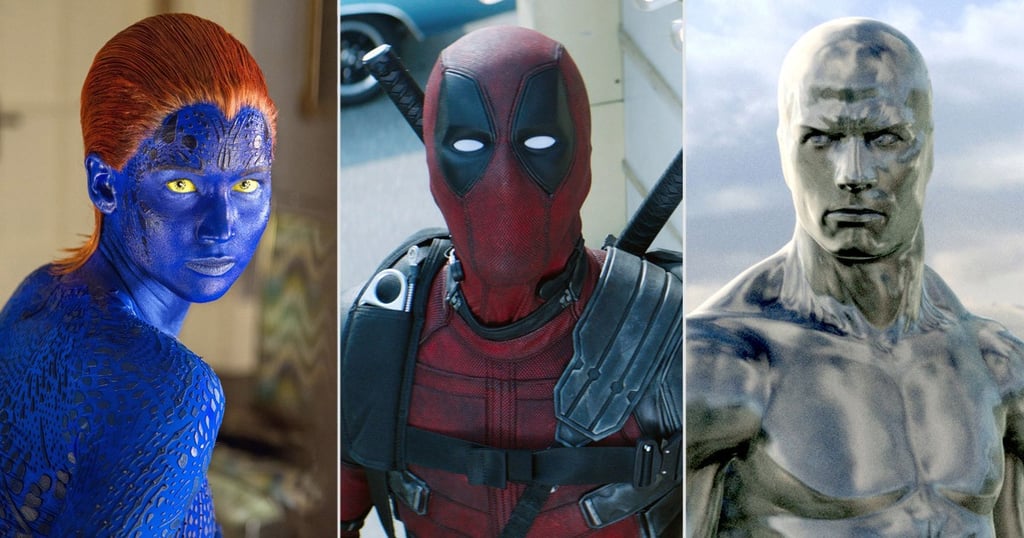 Disney’s acquisition of 21st Century Fox already has comic fans anticipating about all the films Marvel Studios is going to churn out over the next few years. Prior to the $71.3 billion deal, the movie rights for a handful of classic Marvel superheroes — including X-Men, Deadpool, and Fantastic Four — actually belonged to Fox, which barred them from entering the Marvel Cinematic Universe. But now that Disney owns Fox, we’ll get to see an integration of some heroes that will propel the MCU into its new phase of onscreen comic adaptations after Avengers: Endgame.

While Marvel officially confirmed that the X-Men and Fantastic Four will be joining the universe at San Diego Comic-Con on July 20 — giving little details about how or when — we’re still waiting to hear about other potential comic book characters making their Disney-Marvel debut. Read on to find out which major crusaders we’re looking forward to seeing on the big screen under the Marvel Studios umbrella.