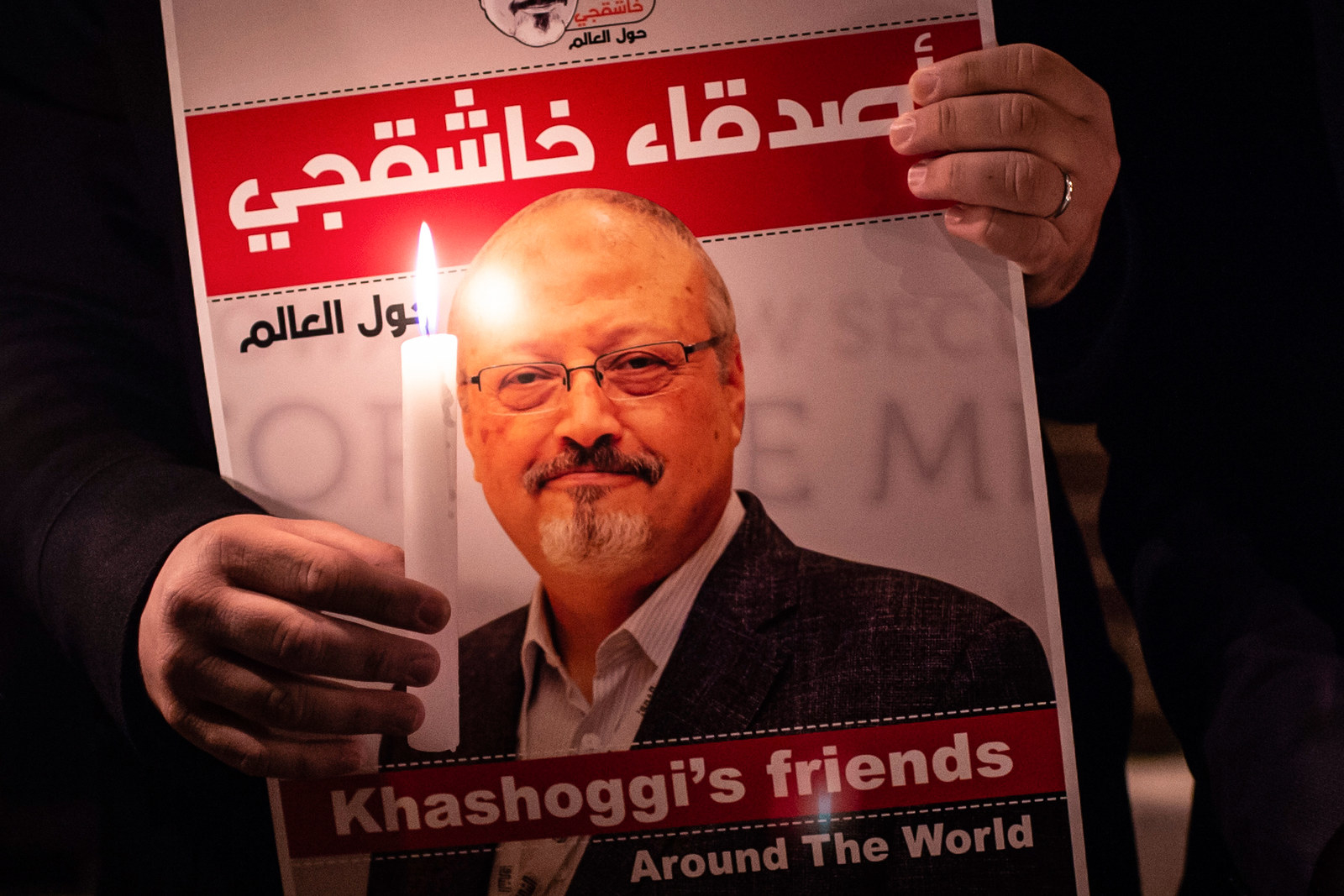 Despite a scathing report from the UN Special Rapporteur and earlier findings from the CIA that point to Saudi Crown Prince Mohammed bin Salman’s involvement in Jamal Kashoggi’s death, there’s still no independent investigation into the Washington Post columnist’s brutal murder at the Saudi Arabian consulate in Istanbul. Calls for the White House to release intelligence reports related to the killing have gone unheeded, along with a deadline to reply to Congress as required under the U.S. Global Magnitsky Act.

Crime reporter shot to death at her home in Mexico. 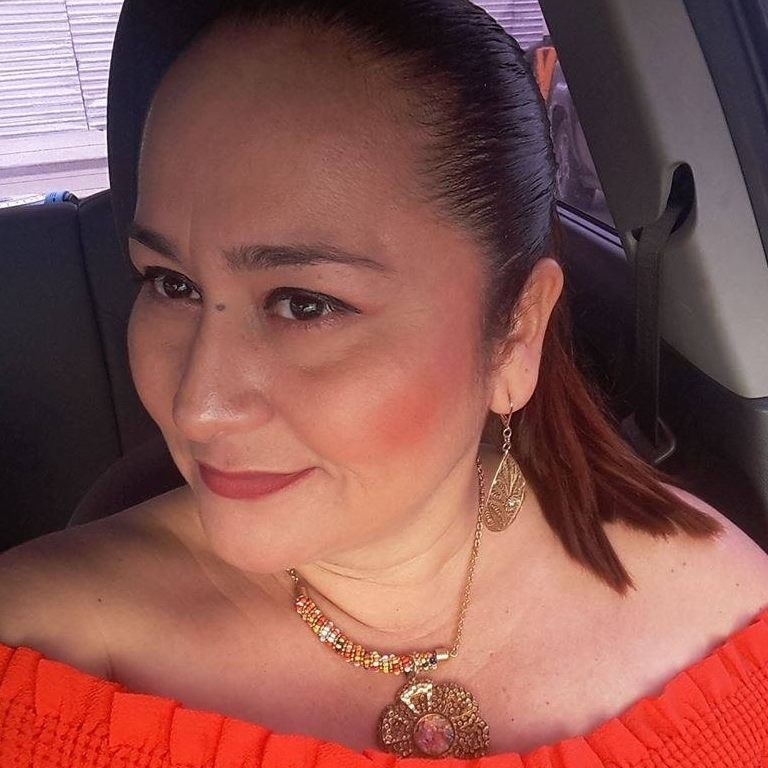 Norma Sarabia, a correspondent for Diario Presente and Tabasco HOY was shot and killed at her home in Mexico’s Tabasco state on June 11. Sarabia had been covering crime and violence and received threats in 2014 for her reporting. The Tabasco state attorney general’s office said it had opened an investigation into the murder, but the killer remains at large. 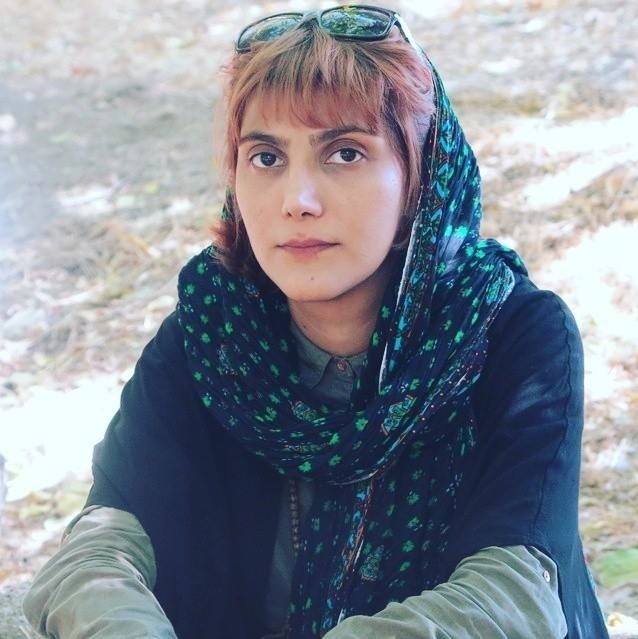 The economics reporter at Tehran-based newspaper Shargh Daily was arrested by Iranian authorities while covering May Day demonstrations, and since then Marzieh Amiri’s family has had limited contact with her. Authorities have accused Amiri of committing crimes against national security without giving any further details. As of June 2019, no date for her release has been given. 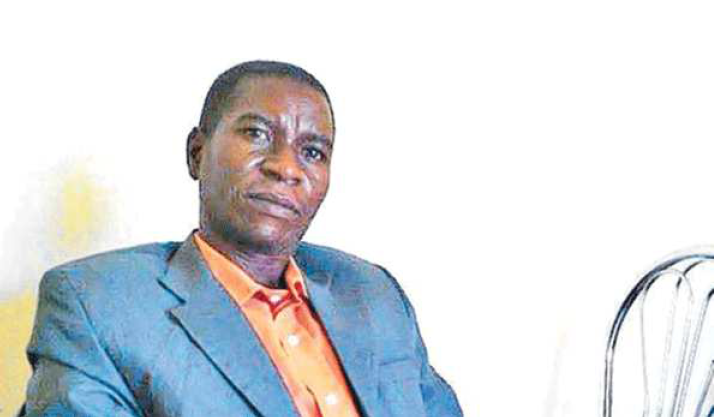 A freelance journalist working in rural Tanzania, Azory Gwanda has been missing since November 21, 2017. Before his disappearance, Gwanda had been investigating mysterious killings in his community. The Tanzanian government has so far failed to launch a credible investigation into his case.

Disappeared reporter turns up in prison, held with limitedcommunication. 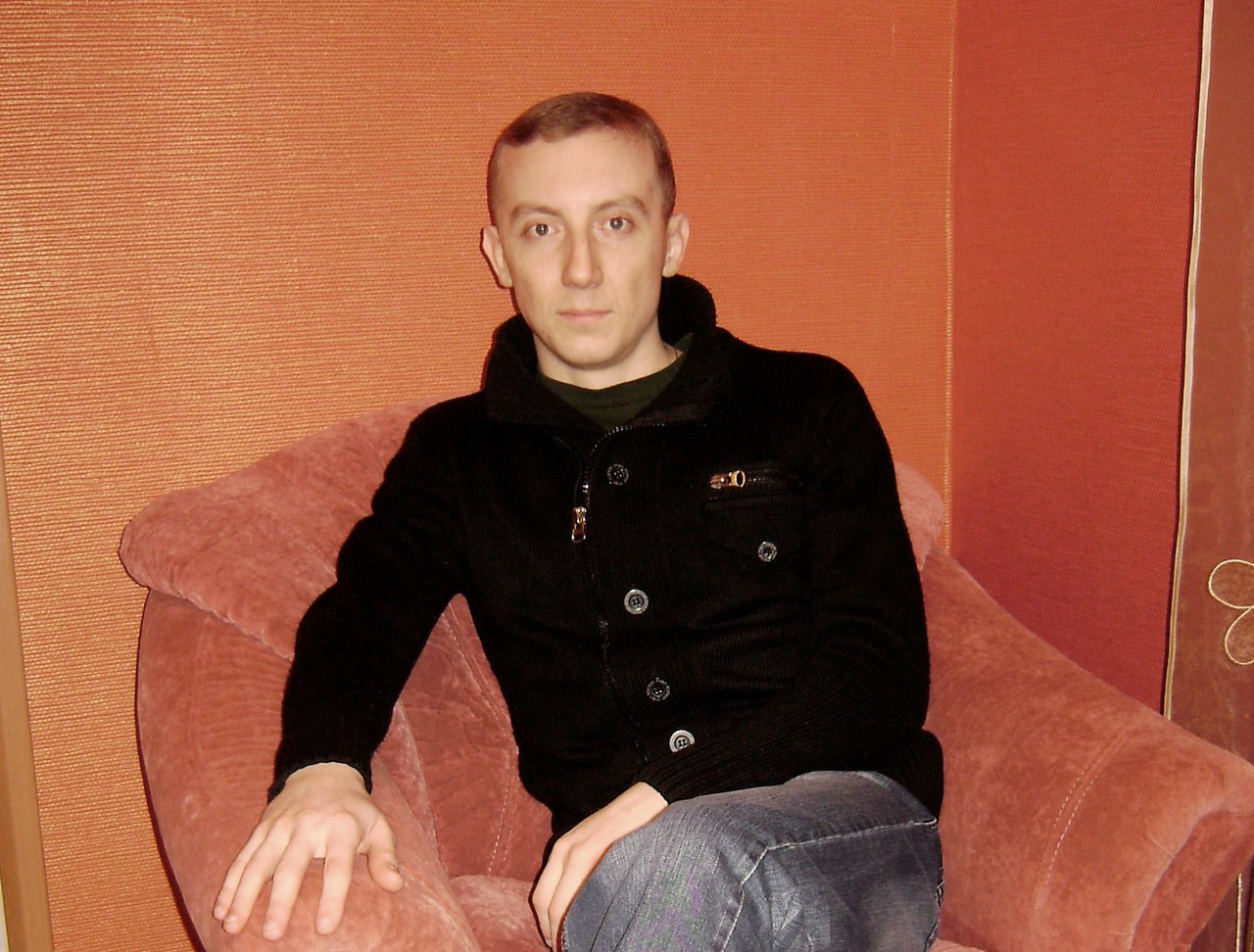 Ukrainian freelance reporter Stanislav Aseyev disappeared two years ago in Donetsk, Ukraine. He was reportedly detained by Russia-backed separatists in east Ukraine and confessed to espionage charges on a Russian state-run TV channel while under obvious duress. Family members have had intermittent communication with him over the past two years, and there are serious concerns over Aseyev’s health in prison. 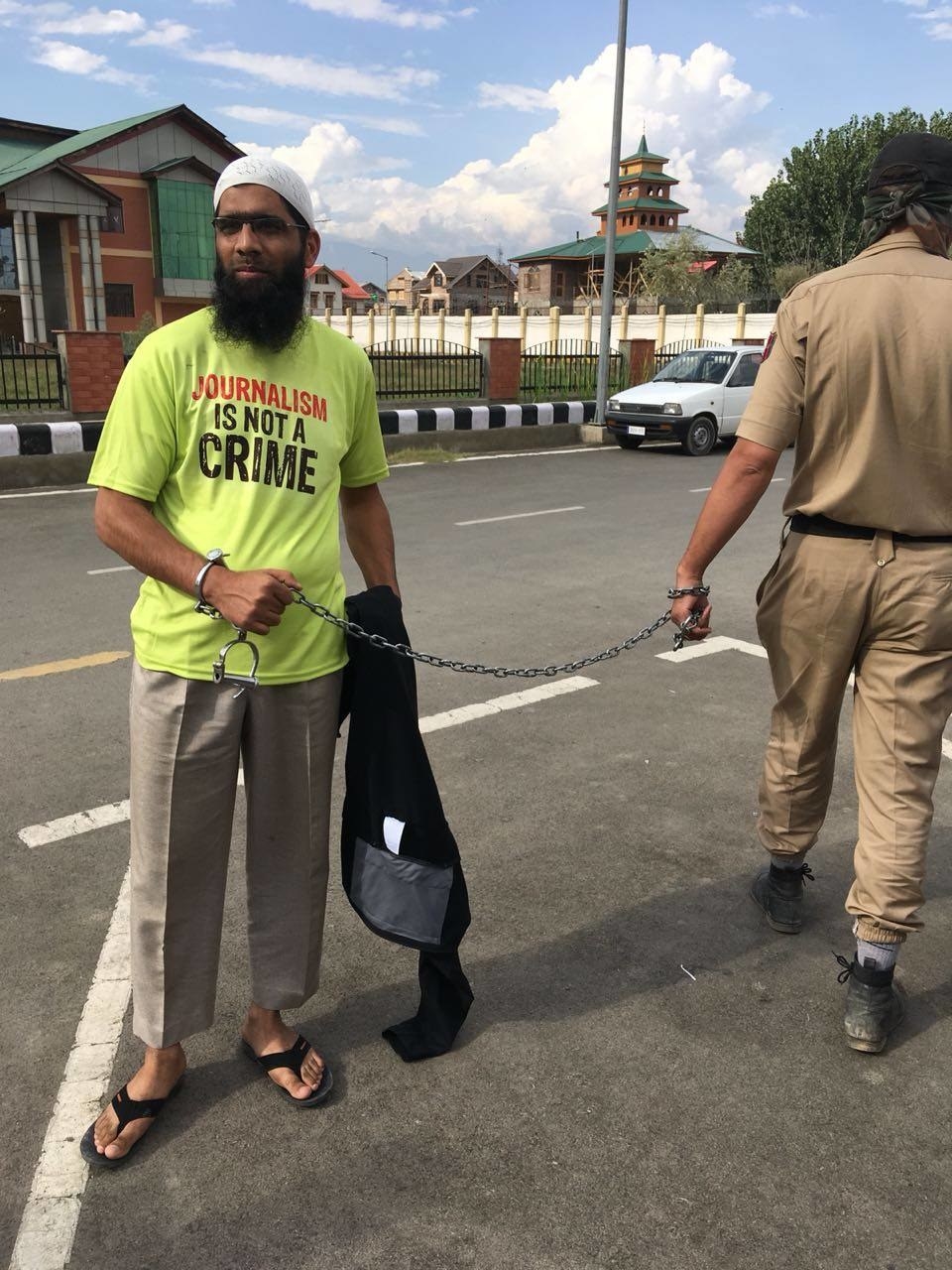 Aasif Sultan, a reporter for Kashmir Narrator, was arrested and charged with

“complicity” in “harboring known terrorists” in August 2018. Sultan, who has health issues, has been repeatedly interrogated and asked to reveal his sources by police.

No progress in murder of investigative journalist. 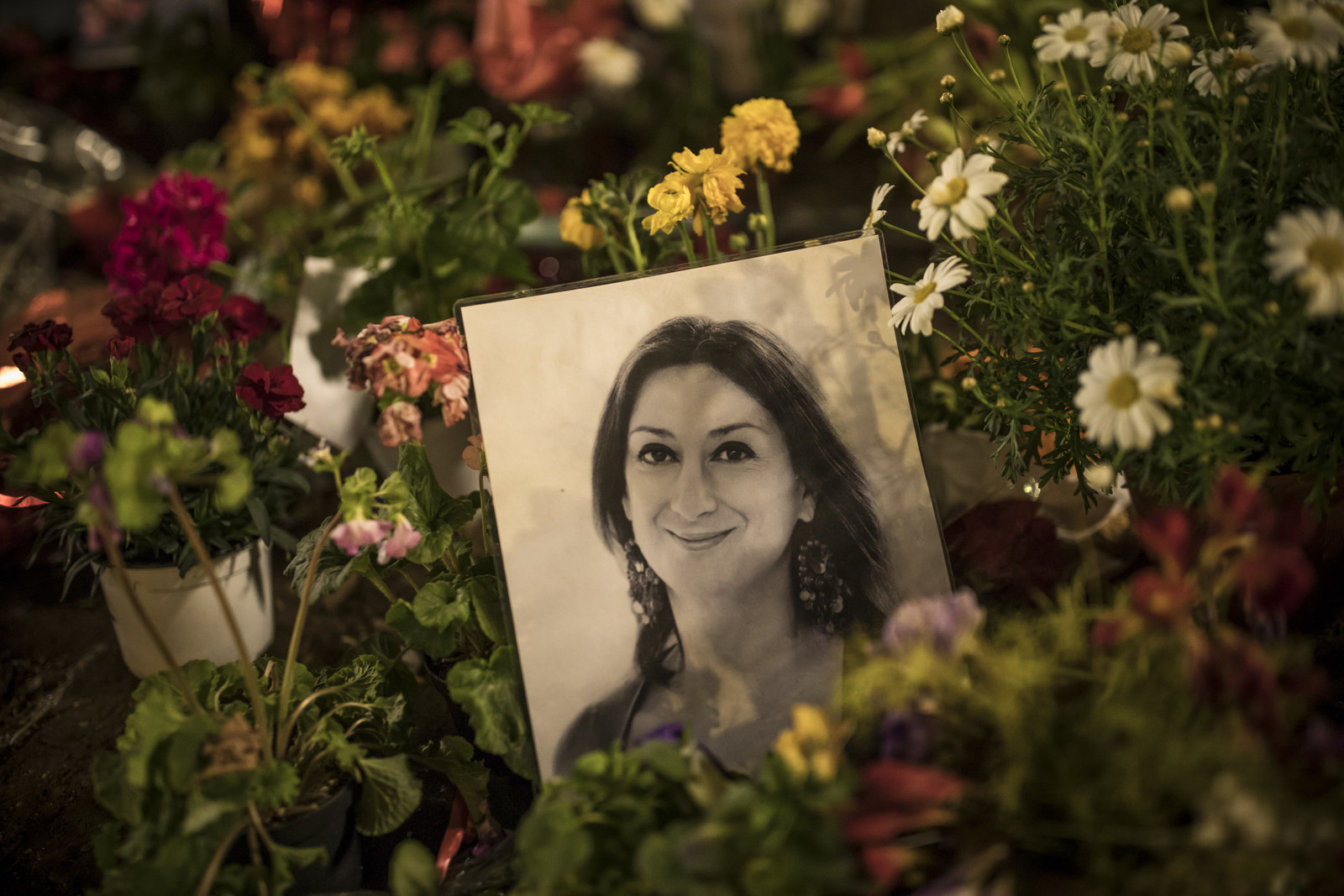 Panama Papers investigative reporter Daphne Caruana Galizia was murdered in a car-bomb blast in 2017 in Malta. There has been little movement on her case since then, and the perpetrators still remain at large.

Update: As of July 16 three men will be brought to trial in connection with the case. The trial date has not yet been set. 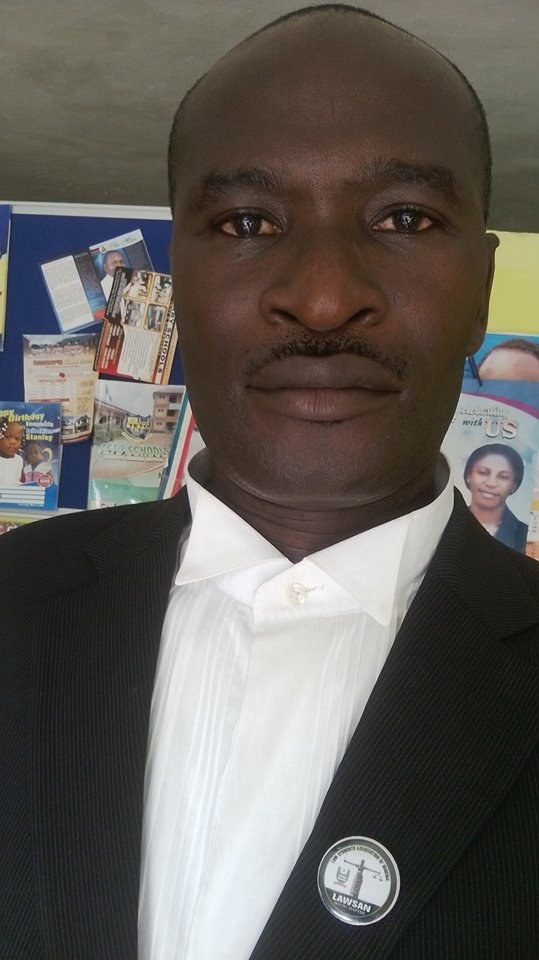 Since May 2019 the publisher and editor-in-chief of the Weekly Source, Jones Abiri, is again behind bars on charges under Nigeria’s cybercrimes act, anti-sabotage act, and terrorism prevention act for crimes allegedly carried out in 2016. The charges match those authorities put forth when he was held without access to his family or a lawyer from 2016 to 2018.

Nearly 20 years behind bars for his journalism. 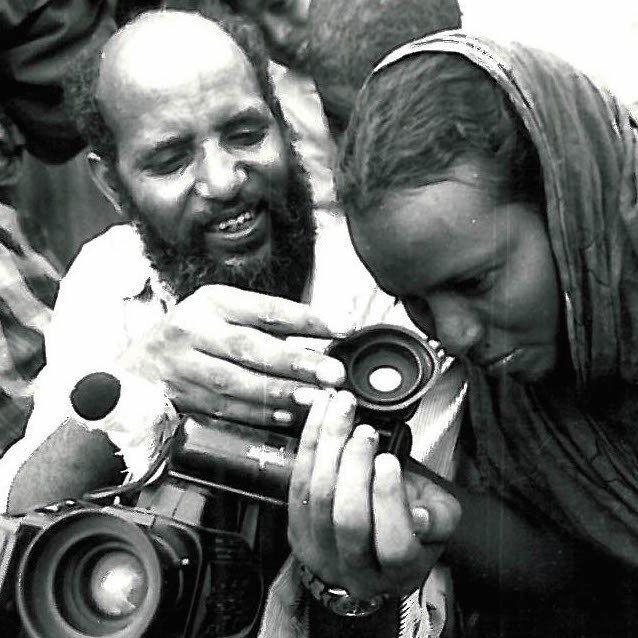 Seyoum Tsehaye is one of several Eritrean journalists arrested after the government summarily banned the privately owned press in 2001 in response to criticism of President Isaias Afwerki. Eritrean authorities have never accounted for the whereabouts, health. or legal status of Seyoum and the others. 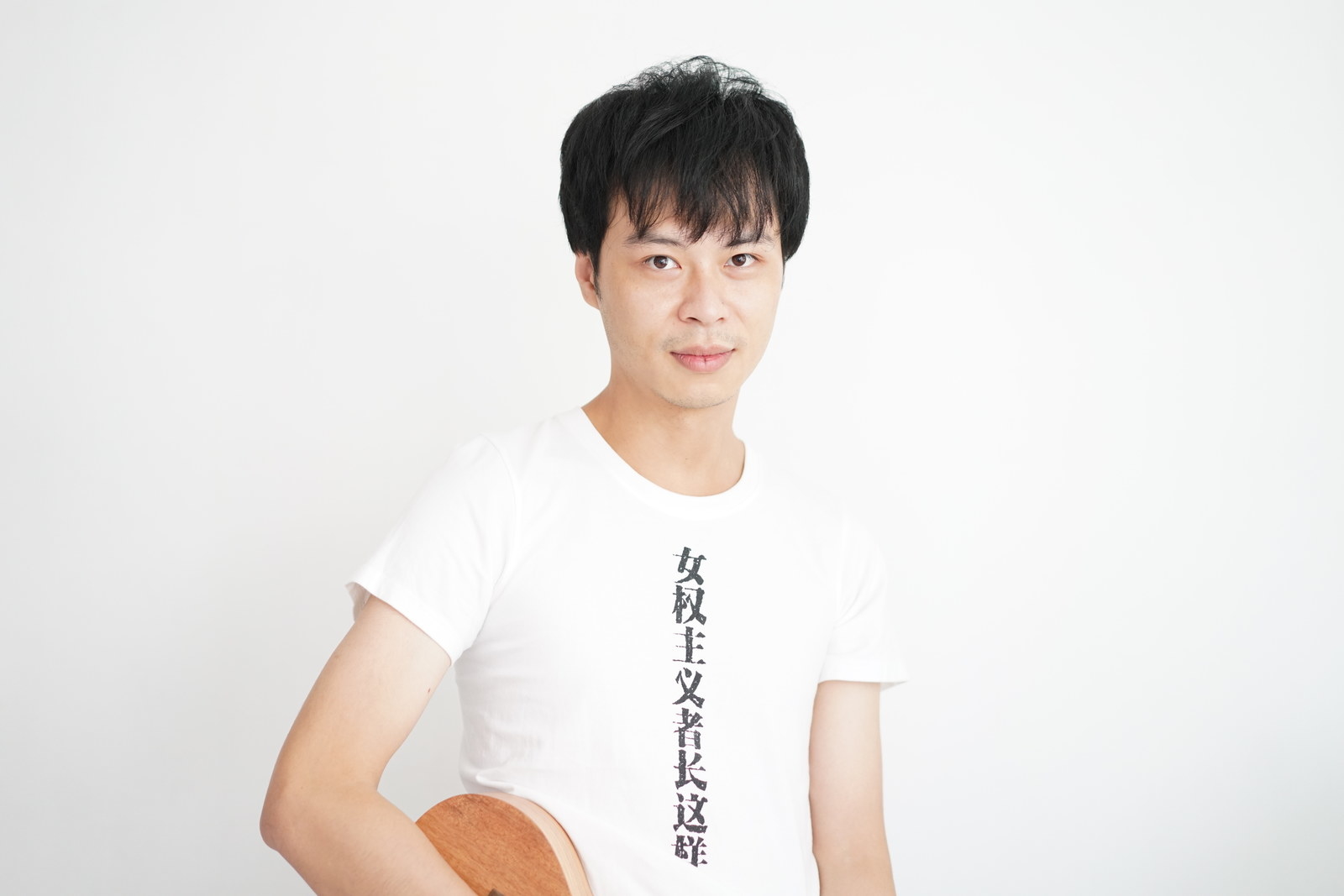 Editor Wei Zhili was arrested by Chinese authorities in March 2019 on charges of disturbing public order, though his family believe it was in connection to his reporting on labor rights issues in their community. According to CPJ’s 2018 prison census, China is the second-largest jailer of journalists in the world.

This post was written in cooperation with the One Free Press Coalition.