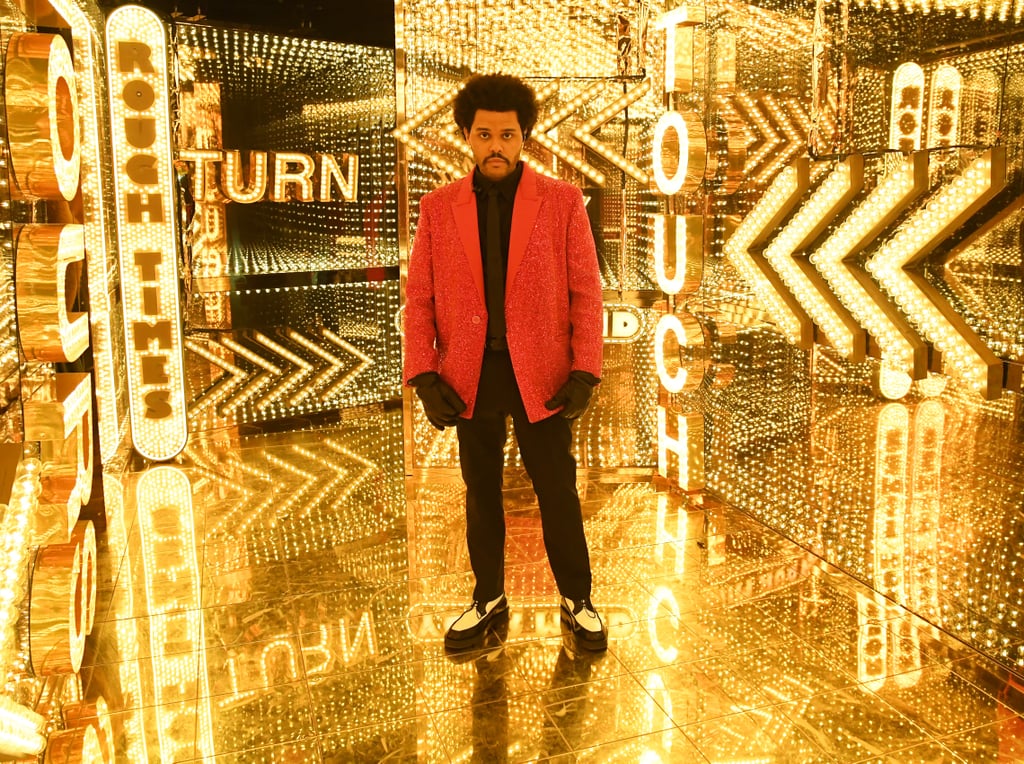 After taking over the music industry, The Weeknd is set to take over our TV screens. The singer, whose real name is Abel Tesfaye, is set to star in and cowrite a new cult drama series for HBO titled The Idol. This certainly isn’t The Weeknd’s first time writing or acting; he previously cowrote an episode of the TBS animated comedy American Dad titled “A Starboy Is Born,” and in 2019, he starred in the Safdie Brothers’ film Uncut Gems. While details about his new HBO series are pretty scarce at the moment, the premise alone already has us sold. Read ahead for everything we know about the series, so far.