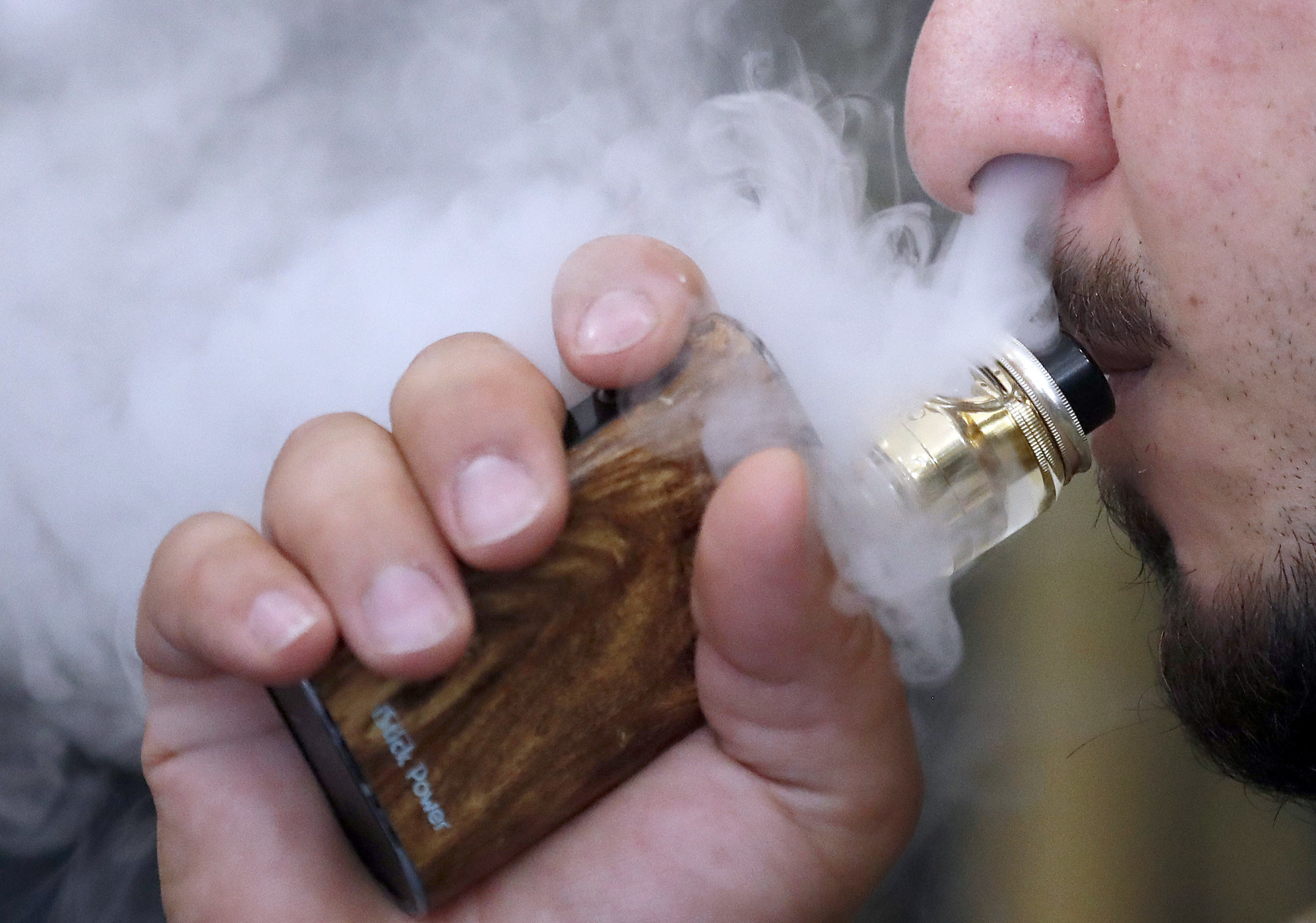 Don’t use any vaping products with THC — that’s the latest and the strongest warning issued by federal health officials on Friday after more than 1,000 injuries were reported in vaping-related cases across the US.

Eighteen deaths have been reported in 15 states so far. Although officials said the exact cause behind the injuries has not been determined, most of the people that have suddenly fallen sick have reported using vaping products that contained THC.

The warning is the strongest caution issued by the CDC since a string of cases involving vaping-related illnesses have been reported in 48 states and one US territory.

About 80% of the patients are under 35 years old, according to the CDC.

Although the cause of the illnesses has yet to be pinpointed, the warning seemed to suggest officials were focusing on products that contained THC.

“We do know that THC is present in most of the samples being tested,” the CDC said in a statement. “Most of the patients impacted by these illnesses reported using THC-containing products, suggesting THC products are playing a role in these illnesses.”

Since vaping-linked illnesses broke out, health officials have been looking into several theories as to what might be causing similar symptoms among patients.

The New York Department of Health previously reported that it was looking into vitamin E acetate, an ingredient found in some lotions and food. Other agencies have warned against using products purchased on the black market.

CDC officials said Friday it has yet to narrow its focus, calling the investigation “complex and evolving.”

The CDC’s criminal division has also opened an inquiry into the matter, officials said.

“If we determine that someone is manufacturing or distributing illicit, adulterated vaping products that caused illnesses and death for personal profit, we would consider that to be a criminal act,” Norman E. Sharpless, acting commissioner of the Food and Drug Administration, said in the statement. “We urge consumers to take heed of our warning and stop using THC vaping products.”