Amazon Prime Video’s new fantasy series hasn’t been a hit with critics,but audiences love it. Further proof: it debuted on this week’s list most in-demand streaming shows. And Amazon’s “Good Omens” returned to the list after a hiatus.

Every week, Parrot Analytics provides Business Insider with a list of the nine most in-demand TV shows on streaming services. The data is based on ” demand expressions,” Parrot Analytics’ globally standardized TV demand measurement unit. Audience demand reflects the desire, engagement, and viewership weighted by importance, so a stream or download is a higher expression of demand than a “like” or comment on social media, for instance.

Below are this week’s nine most popular original shows on Netflix and other streaming services: 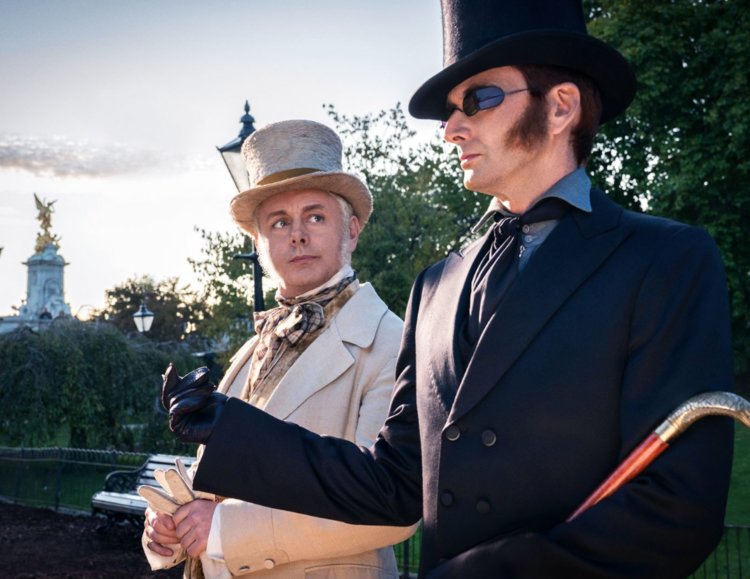 Description: “Aziraphale and Crowley, of Heaven and Hell respectively, have grown rather fond of the Earth. So it’s terrible news that it’s about to end. The armies of Good and Evil are amassing. The Four Horsemen are ready to ride. Everything is going according to the Divine Plan … except that someone seems to have misplaced the Antichrist. Can our heroes find him and stop Armageddon before it’s too late?”

What critics said: “If everything else feels decidedly extraneous, it’s mostly worth it to see two such estimable actors having such a lovely doomsday.” —The Atlantic

Season 1 premiered on Prime Video May 31.

Description: “In the late 1970s two FBI agents expand criminal science by delving into the psychology of murder and getting uneasily close to all-too-real monsters.”

What critics said: “By yanking [Holden Ford] into season 2, a story with more nuance and care than he seems capable of, the series holds a mirror to the revered concept of the callous genius.” —Polygon (Season 2) 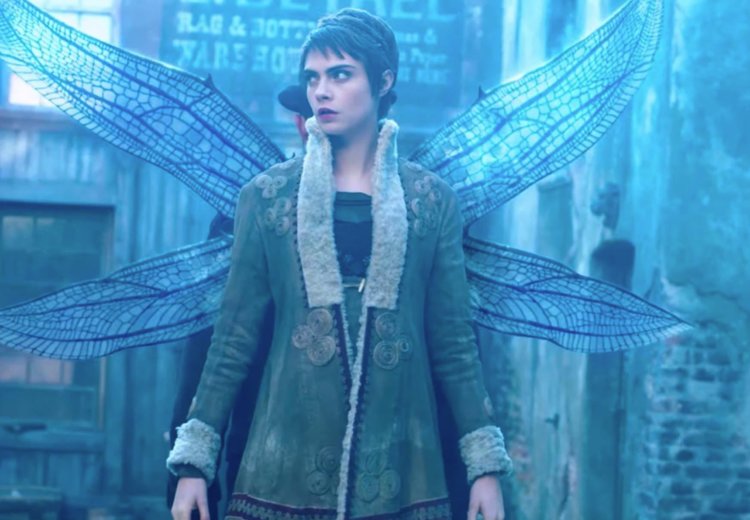 Description: “With a serial killer loose on Carnival Row, and a government that turns a blind eye to the deaths of its lower class citizens, Rycroft Philostrate, a war-hardened investigator, is the only person willing to stop the murders and maintain the fragile peace. But when Vignette Stonemoss, a faerie refugee, turns up in the Burgue, she forces Philo to reckon with a past he’s tried to forget.”

What critics said: “Despite those momentary bright spots in an ongoing bleak collection of fates, Carnival Row largely meanders through the world of its own making.” —Indiewire (Season 1) 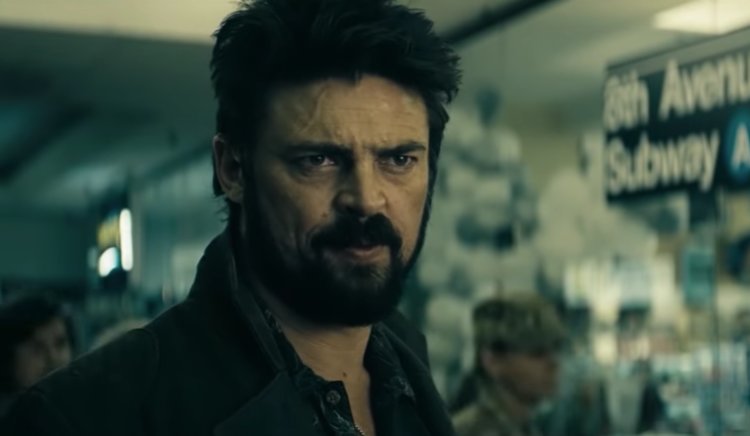 Description: “THE BOYS is an irreverent take on what happens when superheroes, who are as popular as celebrities, as influential as politicians and as revered as Gods, abuse their superpowers rather than use them for good. It’s the powerless against the super powerful as The Boys embark on a heroic quest to expose the truth about ‘The Seven,’ and their formidable Vought backing.”

What critics said: “It is Moriarty’s maltreated but undaunted Starlight who, appropriately, feels like she is preventing the whole thing from collapsing into darkness.” —Guardian (Season 1) 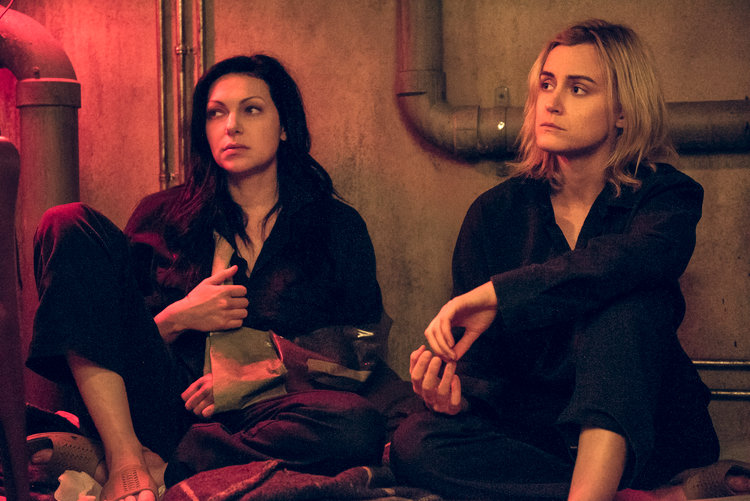 Description: “A privileged New Yorker ends up in a women’s prison when a past crime catches up with her in this Emmy-winning series from the creator of ‘Weeds’.”

What critics said: “After six long years, the show manages to deliver a thoroughly satisfying final season that will make you laugh, cry and clench your fists in equal measure.” —Flickering Myth (Season 7)

The seventh and final season premiered on Netflix July 26. 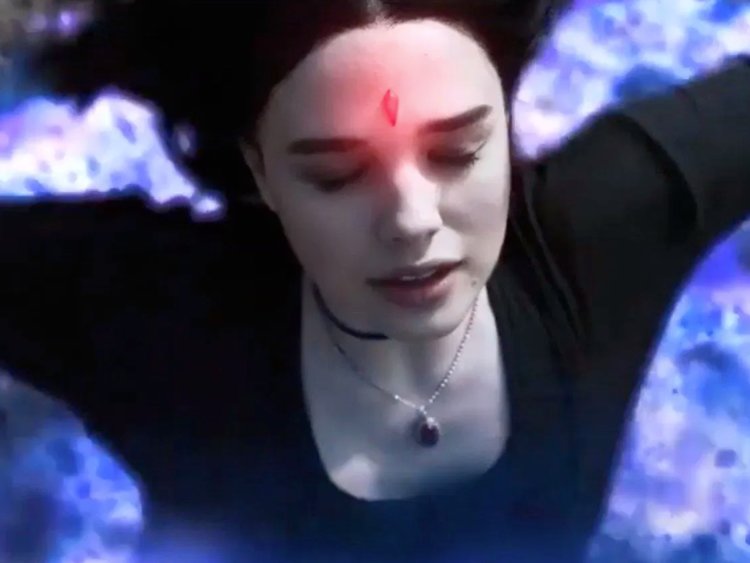 Description: “Titans follows young heroes from across the DC Universe as they come of age and find belonging in a gritty take on the classic Teen Titans franchise. Dick Grayson and Rachel Roth, a special young girl possessed by a strange darkness, get embroiled in a conspiracy that could bring Hell on Earth. Joining them along the way are the hot-headed Starfire and lovable Beast Boy. Together they become a surrogate family and team of heroes.” 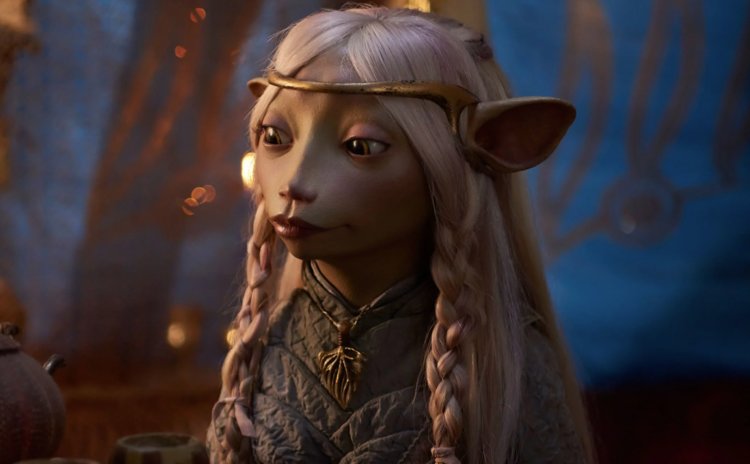 Description: “As power-hungry overlords drain life from the planet Thra, a group of brave Gelfling unite on a quest to save their world and fight off the darkness.”

What critics said: “A beauty with a fully realized world which seems to know where it’s going and how to get there.” —Newsday (Season 1) 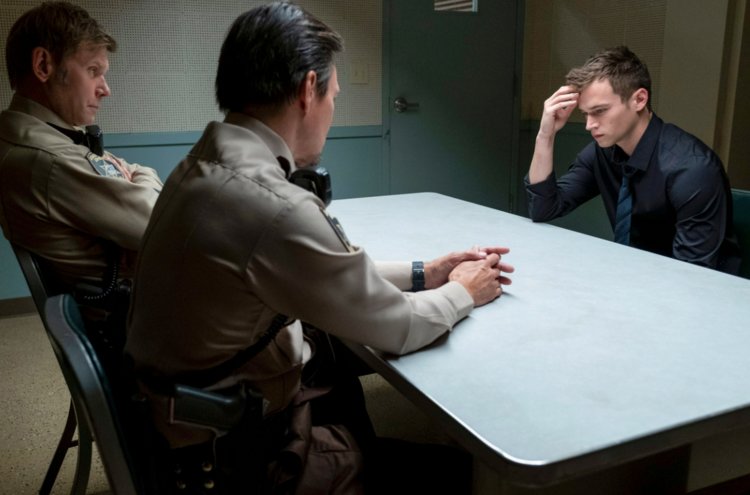 Description: “Secrets. Lies. Revenge. Everyone at Liberty High has something to hide … and the truth is about to come out.”

What critics said: “By cluttering its plot with preposterous drama even as it strains for uplift, or at least some greater meaning, the series undermines its own intention-and winds up making itself useful to no one in particular.” —Vanity Fair (Season 3) 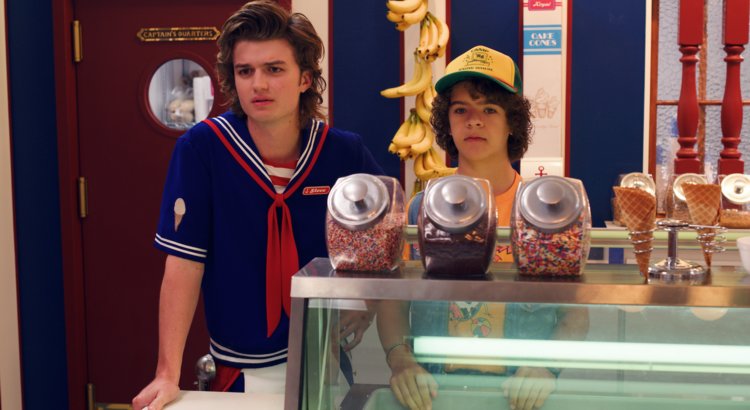 What critics said: “This is Stranger Things’ most enjoyable season yet. The fact of the matter is that Matt and Ross Duffer keep using this same formula because it works, and because they know how to wield it to ensure maximum entertainment.” —Forbes (Season 3)