The Obamas are making 7 new Netflix movies and TV shows — here are all the details, including the first release date

Former President Barack Obama and former first lady Michelle Obama’s production company, Higher Ground, announced in April its first wave of content for Netflix that includes docuseries and feature films. And now we know when the first of those projects will be released.

“American Factory,” a documentary Netflix acquired at this year’s Sundance Film Festival, will arrive on the streaming service around the world and in select North American theaters on August 21, according toIndiewire. The documentary “takes a deep dive into a post-industrial Ohio, where a Chinese billionaire opens a new factory in the husk of an abandoned General Motors plant.”

Read more:Disney will spend $500 million on original content to take on Netflix next year, but its strategy could actually risk billions

Higher Ground said the projects are in various stages of development and will be released over the next several years.

The Obamasstruck a multiyear deal with Netflix in May last year to produce original shows and movies. CNN reported that it was a “high eight-figure deal.”

“Barack and Michelle Obama are among the world’s most respected and highly recognized public figures and are uniquely positioned to discover and highlight stories of people who make a difference in their communities and strive to change the world for the better,” Ted Sarandos, Netflix’s content chief, said at the time.

The deal wasquickly met with conservative backlash from those who threatened to cancel their Netflix subscriptions. Netflix CEO Reed Hastings has also been critical of President Donald Trump in the past and supported Hillary Clinton during the 2016 election.

Below are the seven projects the Obamas are producing, with details provided by Netflix: 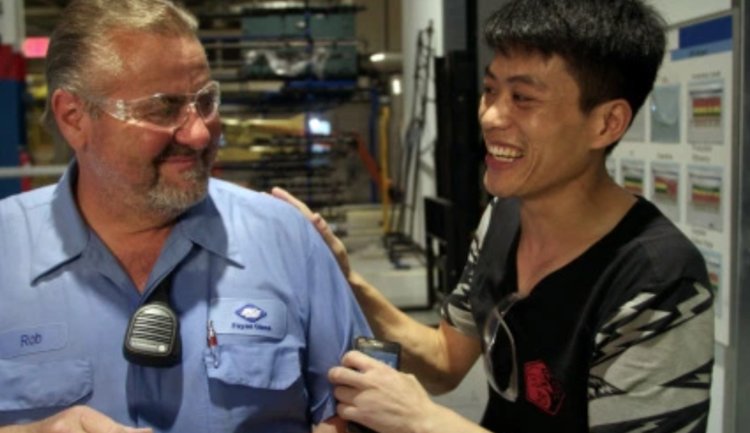 Netflix description: “AMERICAN FACTORY was acquired by Netflix in association with Higher Ground Productions out of the 2019 Sundance Film Festival, where it won the Directing Award: U.S. Documentary. From Participant Media, the film is directed by Academy Award®-nominated and Emmy Award®-winners Steven Bognar and Julia Reichert (‘The Last Truck: Closing of a GM Plant,’ ‘A Lion in the House,’ ‘Seeing Red’). The acclaimed film takes a deep dive into a post-industrial Ohio, where a Chinese billionaire opens a new factory in the husk of an abandoned General Motors plant and hires two thousand blue-collar Americans. Early days of hope and optimism give way to setbacks as high-tech China clashes with working-class America. The producers are Steven Bognar, Julia Reichert, Jeff Reichert, and Julie Parker Benello.” 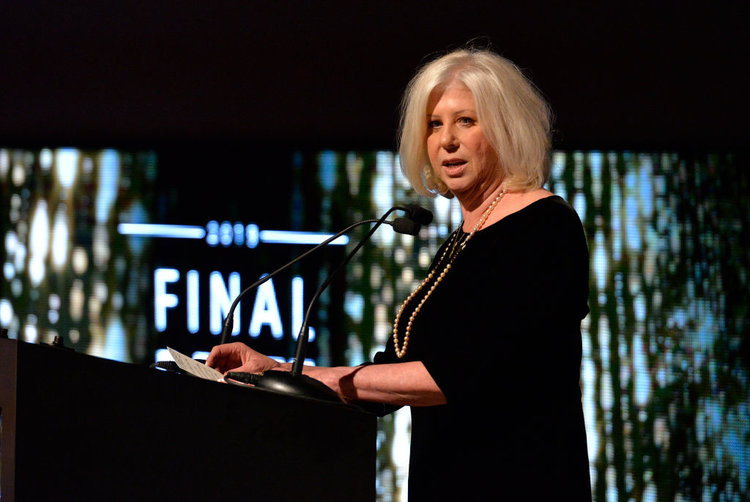 Netflix description: “BLOOM is an upstairs/downstairs drama series set in the world of fashion in post-WWII New York City that depicts barriers faced by women and by people of color in an era marked by hurdles but also tremendous progress. BLOOM is written and executive produced by Academy Award-winner® Callie Khouri (‘Nashville,’ ‘Thelma and Louise,’ the upcoming Aretha Franklin movie at MGM), from an idea developed by Khouri, writer-director Clement Virgo (‘The Book Of Negroes,’ ‘The Wire,’ ‘Empire’) and novelist and producer Juliana Maio (‘City of the Sun’). Higher Ground Productions, Khouri, Virgo and Maio will executive produce the series.” Netflix description: “Higher Ground is producing a feature film adaptation of author David W. Blight’s Frederick Douglass: Prophet of Freedom, for which he won the 2019 Pulitzer Prize in History. The New York Times called the book ‘an ambitious and empathetic biography of a major American life.'” 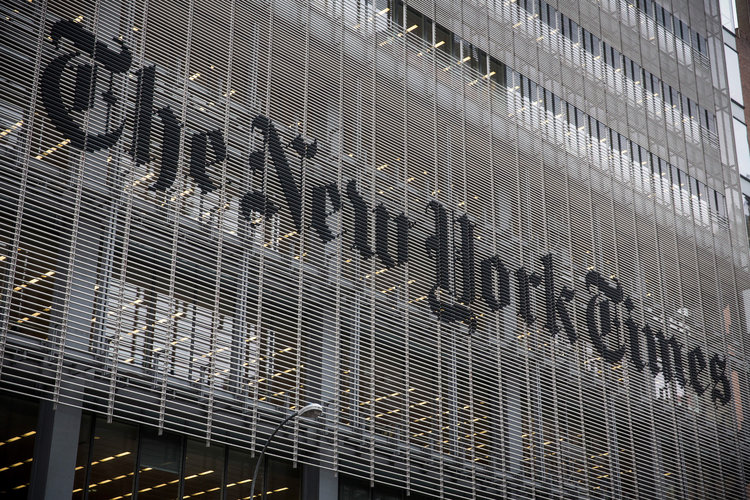 Netflix description: “Adapted from The New York Times’ ongoing obituary column Overlooked, telling the stories of remarkable people whose deaths were not reported by the newspaper, Higher Ground is developing OVERLOOKED as a scripted anthology series with producers Liza Chasin of 3dot Productions and Joy Gorman Wettels of Anonymous Content.”

“Listen to Your Vegetables and Eat Your Parents” 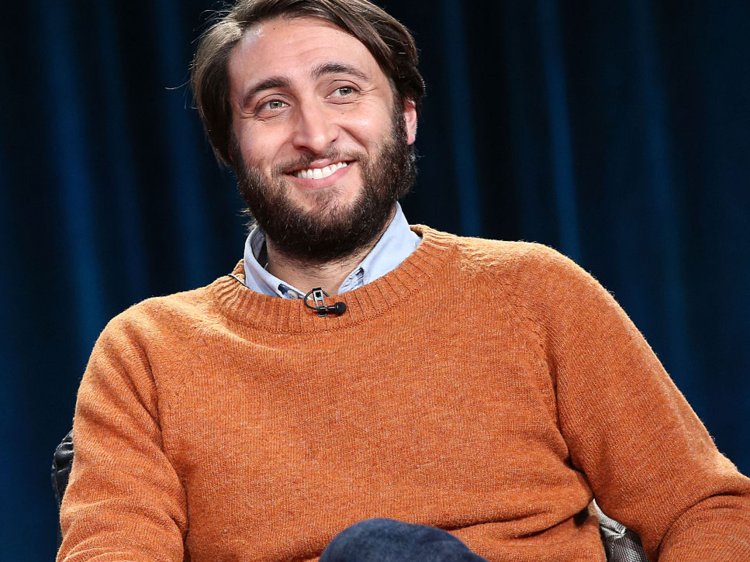 Netflix description: “For family programming, LISTEN TO YOUR VEGETABLES & EAT YOUR PARENTS will be a half-hour preschool series from creators Jeremy Konner (‘Drunk History’) and Erika Thormahlen. The show will take young children and their families around the globe on an adventure that tells us the story of our food.” Netflix description: “From Michael Lewis, the best-selling author of The Big Short and Moneyball, and based on his book The Fifth Risk: Undoing Democracy, FIFTH RISK, a non-fiction series, will aim to portray the importance of unheralded work done by everyday heroes guiding our government and safeguarding our nation.” Netflix description: “CRIP CAMP is a feature-length documentary film in production that is supported by the Sundance Institute and acquired earlier this year by Higher Ground and Netflix. Just down the road from Woodstock, in the early 1970s, a parallel revolution blossomed in a ramshackle summer camp for disabled teenagers that would transform young lives, and America forever by helping to set in motion the disability rights movement. The film is directed by former camper Jim LeBrecht and Nicole Newnham. Producers include Newnham, LeBrecht and Sara Bolder, with executive producer Howard Gertler.”

SEE ALSO:10 popular TV shows that could be in danger of leaving Netflix, including 'The Office'