The Girlfriends Cast Is Reuniting For a Black-ish Episode, and I've Already Set My DVR 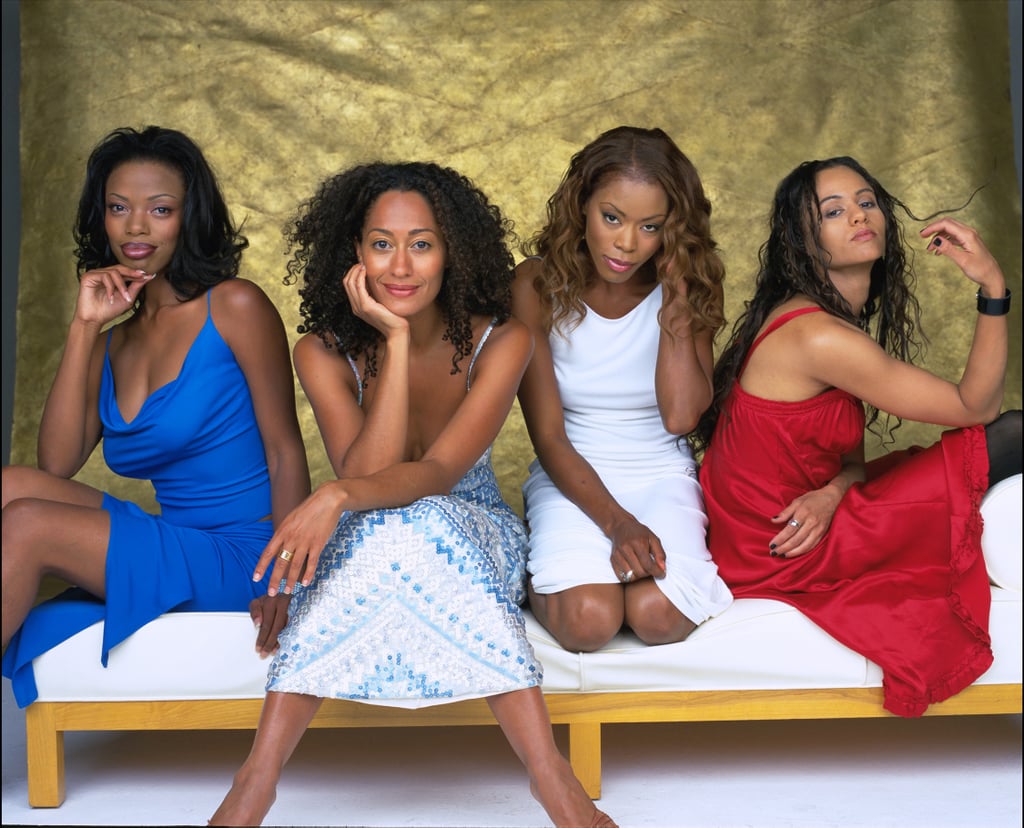 The Girlfriends Cast Is Reuniting For a Black-ish Episode, and I’ve Already Set My DVR

Do you hear those bells ringing in the background? It’s the bells letting us know a Girlfriends reunion is finally coming — though it’s not exactly the way we always imagined it would be. Nearly 20 years after the series debuted on UPN, Tracee Ellis Ross, Golden Brooks, Persia White, and Jill Marie Jones are reuniting for the Oct. 8 episode of Black-ish.

Ross, who stars as the Black-ish family matriarch Rainbow Johnson, broke the news on Instagram with a video featuring her former castmates. “My giiiiirlfriends are guest starring on #blackish Tuesday, October 8! We haven’t all been together on camera since 2006. These are women I grew up with and love deeply and it was easy tap back into the magic of our chemistry and how much we love each other,” she captioned the video. “It was giggles on top of giggles on top of giggles. Girlfriends ran for 8 years and was important to so many people. Being able to merge the worlds of @blackishabc and girlfriends was surreal for me and so much fun.”

Entertainment Weekly revealed that the episode is titled “Feminisn’t” and follows Bow (Ross) after she learns that her youngest daughter, Diane (Marsai Martin), and her mother-in-law, Ruby (Jenifer Lewis), don’t believe in feminism. She brings them to meet the women in her feminist group and decides to invite three of her girlfriends to join and make the group more inclusive. (If you didn’t just start singing the theme song in your head, you’ve disappointed us all.)

Girlfriends aired on UPN for years before it wrapped up on The CW in 2008, officially ending at eight seasons. It’s still considered one of the most influential TV shows in black culture and one of few shows that truly represented the diversity of black women. More importantly, it was so good! Mark your calenders, folks; it’s going to be amazing!