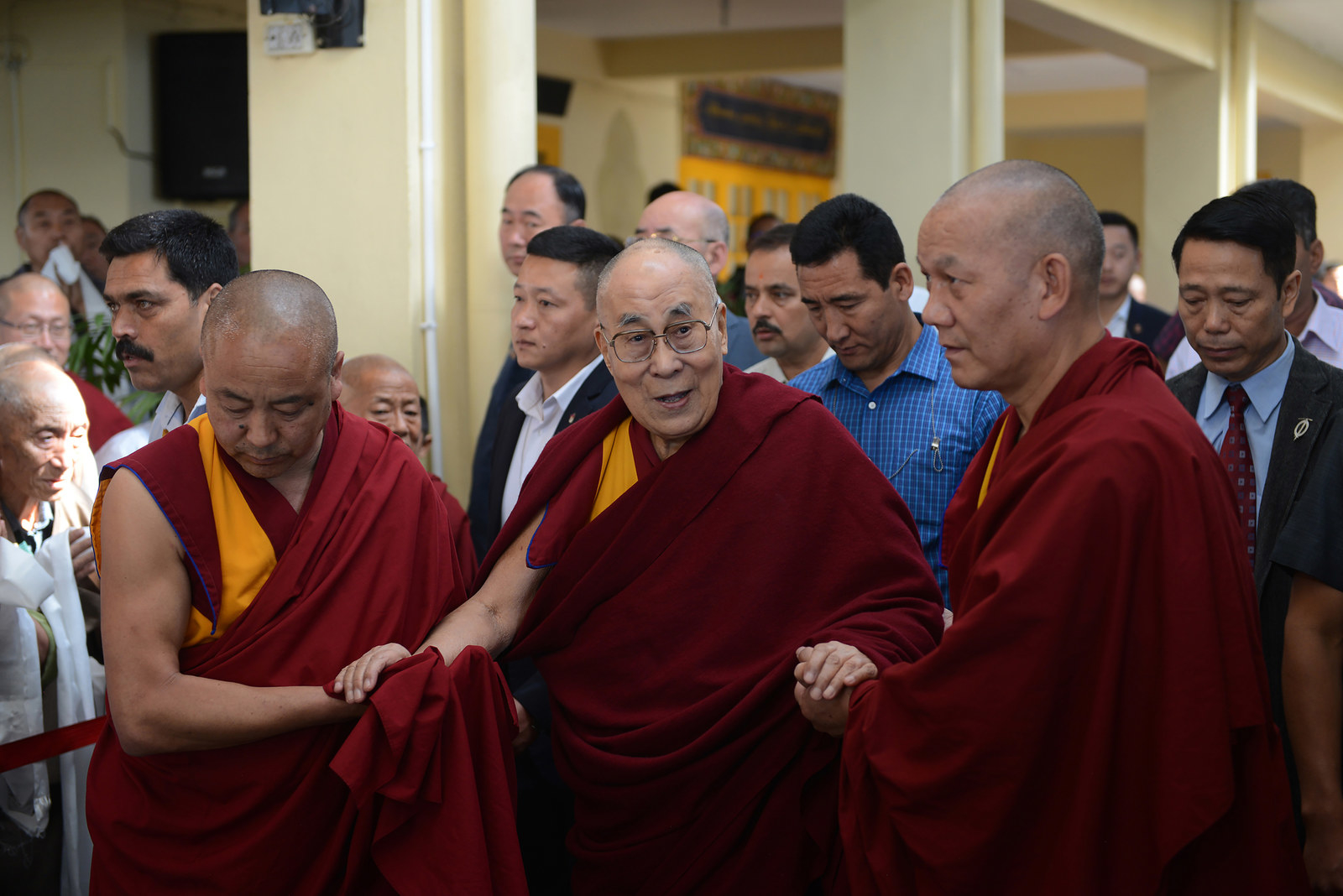 In an interview with BBC News, the 14th Dalai Lama expressed controversial views on a female successor, while speaking on topics that range from President Trump to Brexit.

The Tibetan religious leader told BBC’s South Asian correspondent Rajini Vaidyanathan that “if female Dalai Lama comes, then she should be more attractive,” otherwise, “people, I think prefer, not see her, that face.”

Vaidyanathan questioned the basis of his comments and asked, “It’s about who are inside, isn’t it?” The Dalai Lama replied, “Yes, I think both.”

These statements are a reiteration of his past comments back in a 2015 interview with BBC journalist Clive Myrie, stating that a prerequisite for a female Dalai Lama would be physical appeal, or else she would be of “not much use.”

The spiritual guru has also doubled down on the US president, underlining Trump’s “lack of moral principle.” He stood firmly against Trump’s “America First” mantra, saying this isolationist mindset “is wrong.”

“America, they should take the global responsibility,” he said.

The Dalai Lama also has his own views on Brexit and the role of refugees.

“They themselves, I think better to their own land,” said the leader. “Keep Europe for Europeans.”

The Dalai Lama is an immigrant himself, who fled to Dharamsala, India. in 1959 after the Chinese invasion of Tibet.

The Dalai Lama’s comments have been receiving mixed reviews.

Other Twitter users, such as @JonathanCohn, called the leader “racist.”

Other tweets, such as @mametown and @midwestspitfire’s, are making light of the situation.