The Countess! Miranda Lambert! Stars You Forgot Made Cameos on ‘SVU'

The series made history earlier this year after it was renewed for a 21st season and subsequently surpassed Gunsmoke and the original Law & Order series as the longest-running live-action prime-time series in history.

“20 years ago we started a conversation. We’re not finished,” Hargitay wrote on Instagram at the time. “I’m profoundly proud of how far we’ve come. Prouder still of how far we will go. We have broken this ground together. #SVUSeason21” 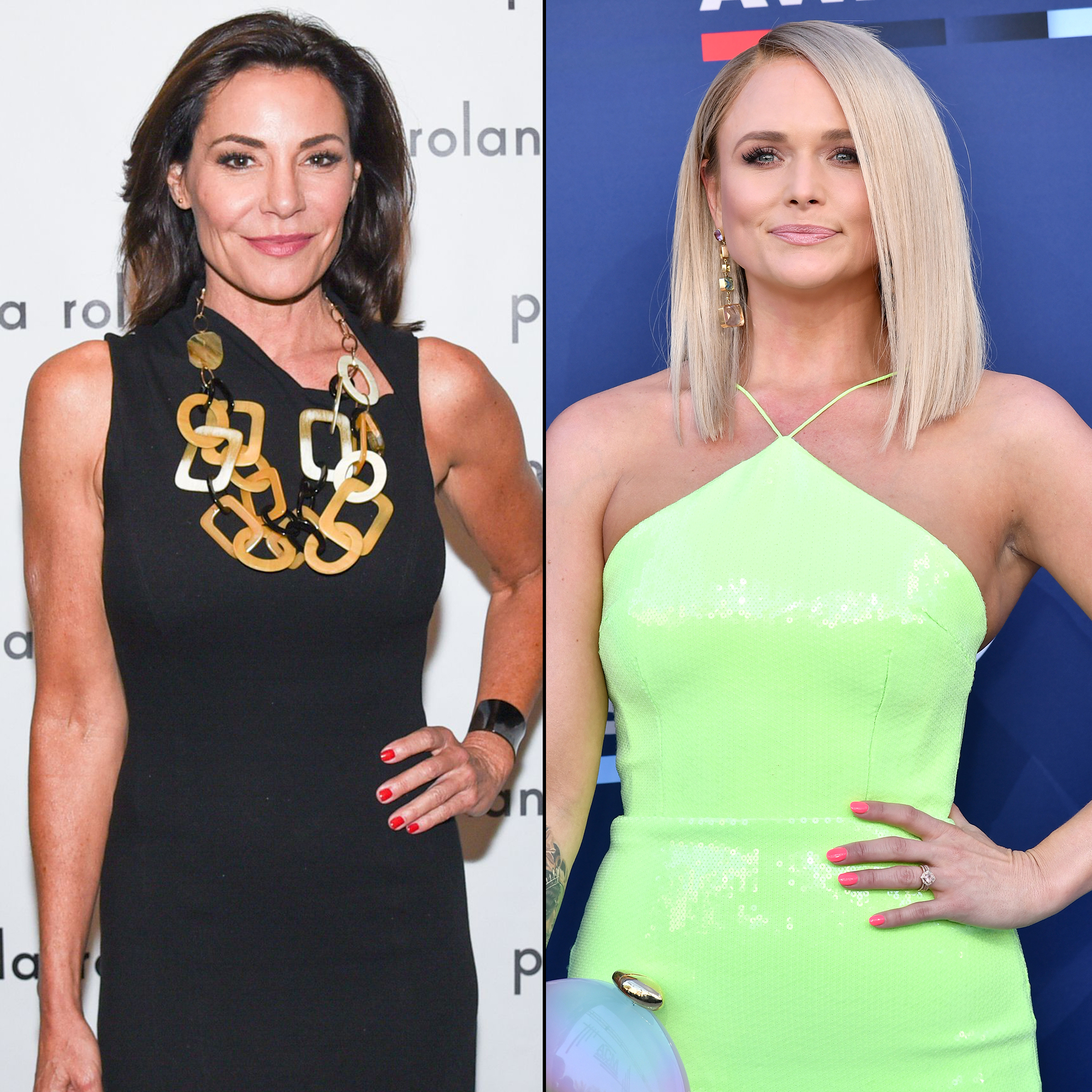 During the lengthy run, several unexpected faces have dropped by, including Lambert, who made her acting debut during a season 13 episode.

“This was really nerve-racking all around, but also exciting because I’ve never acted before,” the Grammy winner told TV Guide in 2012. “And then playing an actress trying to get a role, it was like an audition within an audition. It was sort of my audition for myself to see if I could even act at all.”

De Lesseps, for her part, appeared on a season 12 episode.

“To think I would be on Law & Order, I would have said no way. And I just feel like it’s my time. I’ve been very lucky,” the Real Housewives of New York City star told Screenpicks at the time. “I’ve found somebody who adores me in my life again and I just have a second chance and SVU is a part of that second chance and it’s very exciting.”

For more fun cameos, watch the video above!