The Cast of Space Jam 2 Already Looks Like an All-Star Squad — See Who's on the Team So Far! 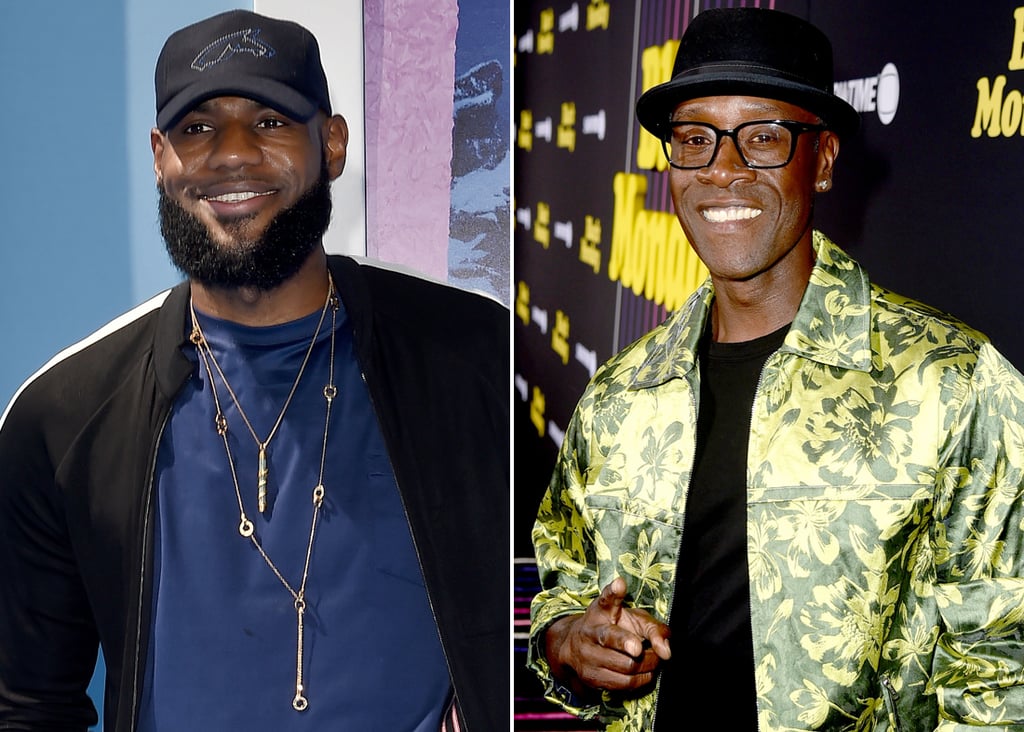 The Cast of Space Jam 2 Already Looks Like an All-Star Squad — See Who’s on the Team So Far!

Space Jam 2 is officially happening, and the cast is beginning to look like a championship team. In 2015, NBA superstar LeBron James first signed a deal with Warner Bros. to work on a sequel to the 1996 classic that originally starred basketball legend Michael Jordan. In June, James revealed that filming has begun with Black Panther director Ryan Coogler on board as a producer and Terence Nance serving as the director. So far, there haven’t been many casting announcements, but we do know that Don Cheadle has been tapped to star alongside James. And that’s a tell-tale sign that more big names are going to be attached to the movie. Ahead, see who has signed on for the Looney Tunes-inspired film that’s set to hit theaters on July 16, 2021 — and stay tuned for updates!