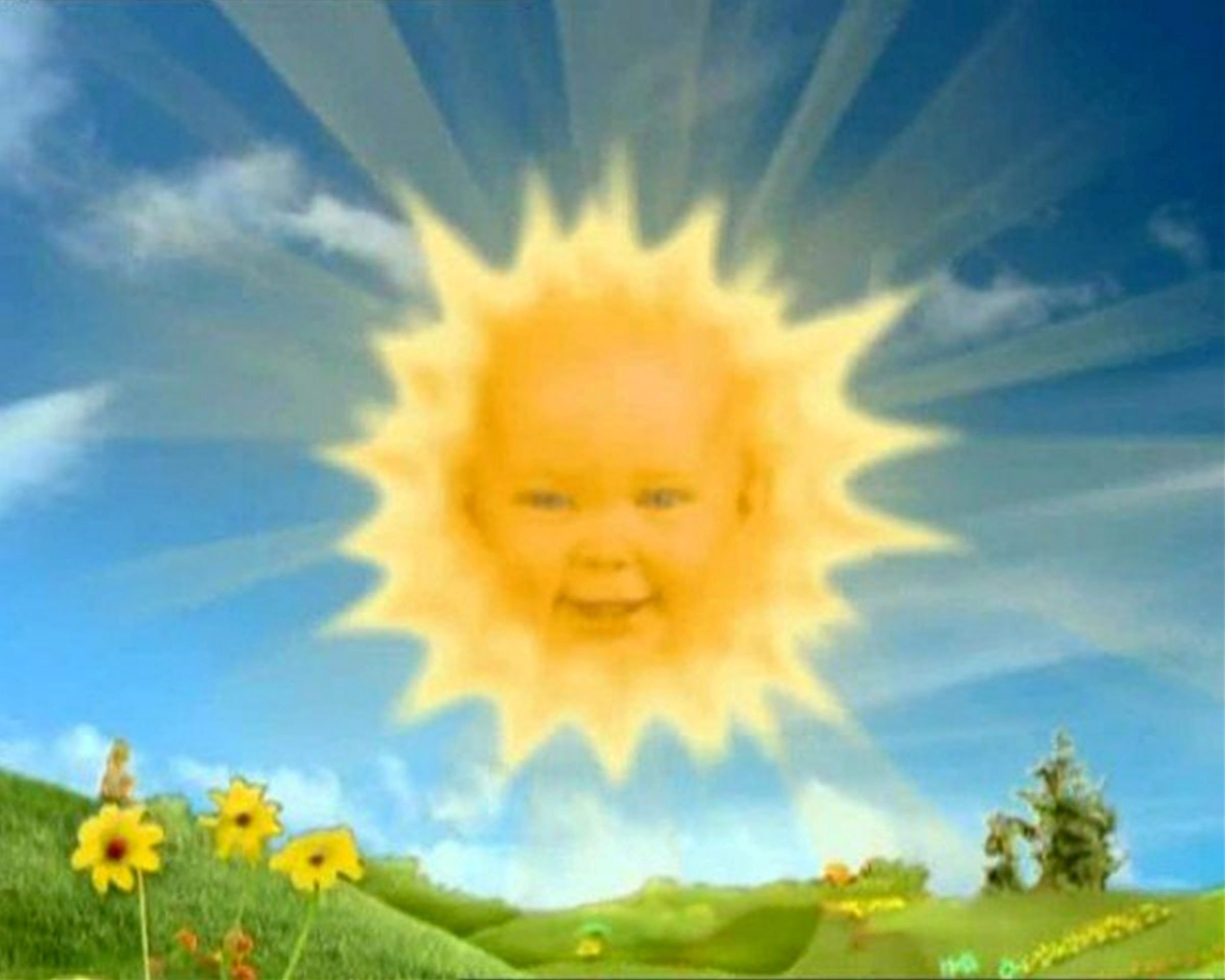 The baby from the Teletubbies has revealed she’s now working in security 25 years after becoming a star as soon as she was born.

Jess Smith became the most recognisable baby in television after being randomly picked by producers who called a local hospital asking for the names of potential tots for the role.

Instead of staying in the entertainment industry, however, she’s now working in a security company based in Medway ‘managing the administrative side of the process’.

She’s now living in Whistable and told the Daily Star she ‘loves being on the beach but can’t wait to go ‘travelling and seeing more parts of the world, before settling down and starting a family’.

However, if you want any tea from her Teletubbies days, obviously, she doesn’t remember a thing.

‘I’ve been told I was placed in front of a mirror and was laughing at myself,’ she said.

‘I was put in a high chair, and my dad was playing with toy cars on the ground to make me look down.

‘I think we were there for about half a day taking different shots and angles.’

The Teletubbies was recently rebooted on Netflix with a brand new baby shining down on the squeaky creatures and Unbreakable Kimmy Schmidt star Tituss Burgess taking over as narrator.

Tinky Winky, Dipsy, Laa-Laa and Po are all back as well as their best pal, the vacuum cleaner Noo-Noo.

After launching in 1997, the Teletubbies went on to win several Baftas and topped the UK Singles Chart with their debut single Teletubbies (Say eh-oh).

Teletubbies is available to stream on Netflix.