Ta-Ta! Andy Cohen Explains Why Real Housewives Get Kicked Off the Shows

They can’t all be winners! Andy Cohen detailed the logic behind the Real Housewives franchise’s casting equation, from who gets to stick around to who gets the boot.

The executive producer, 51, explained the method behind kicking women off the shows in an interview with Paper magazine, published on Wednesday, June 26. “If they become a turn-off to viewers, for whatever reason — they appear too fake, they’re not interesting, they’re not entertaining — [then they’re no longer a fit],” he said. “When people cross the line and it becomes unreal, that’s when they are out.” 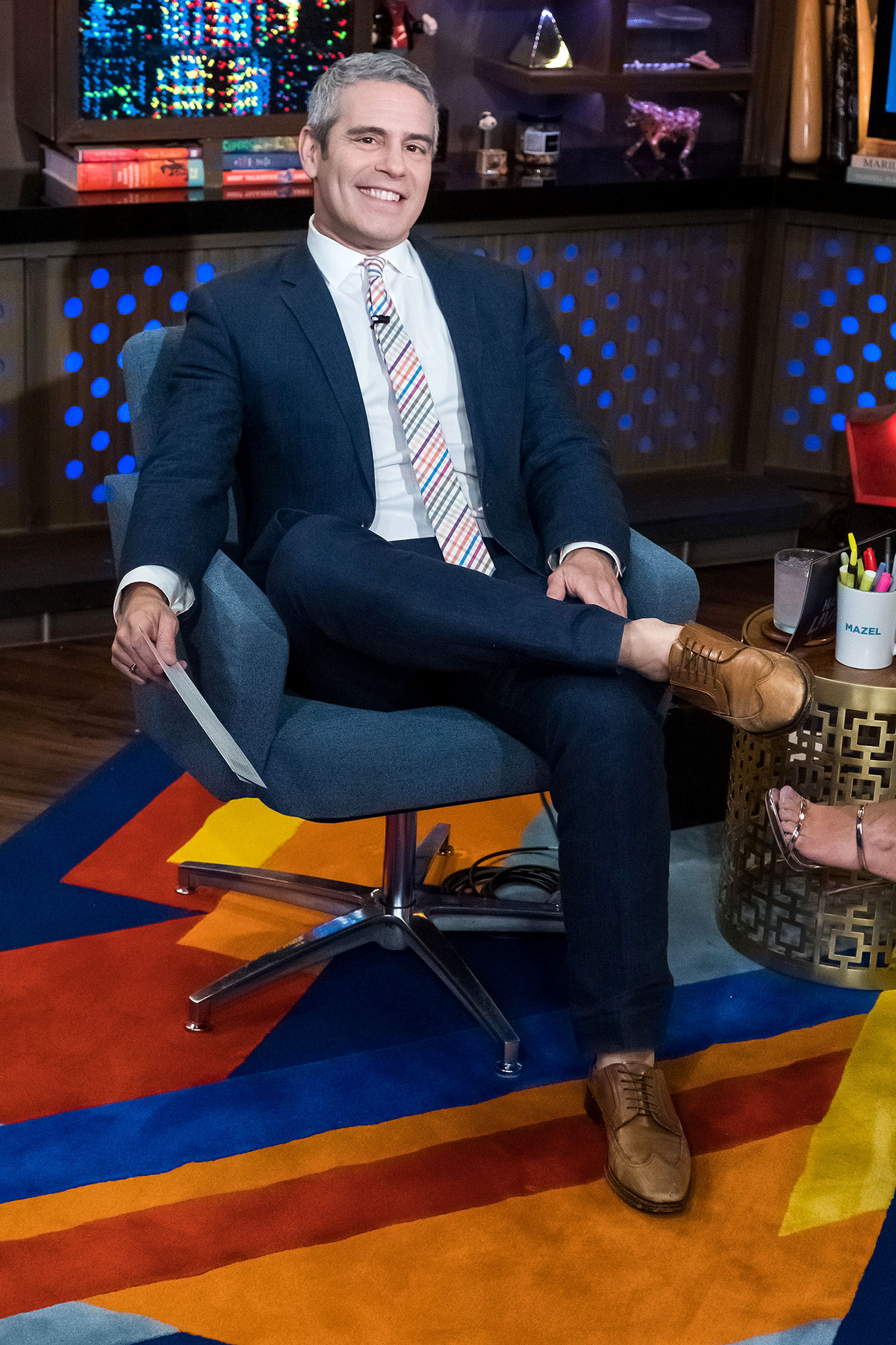 Brandi Glanville, Gretchen Rossi, Alexis Bellino and Jill Zarin are among the cast members who had their screentime revoked throughout the years.

Similarly, Cohen has a formula for instant fan favorites. “Someone who’s funny and unique and interesting to watch. Someone who has something to say, and is different, surprising and just watchable,” he noted. “There’s a fine line between people who are desperate to be on reality television, and people who you want to watch on reality television. The Venn diagram of desperation and watchable, it’s a very slim thing in the middle where it overlaps, and you’re like, ‘That’s the bullseye, that’s NeNe Leakes, that’s Vicki [Gunvalson], that’s Bethenny [Frankel].’”

The Watch What Happens Live With Andy Cohen host has a “complicated” and “emotional” relationship with the reality shows’ stars. “I’m a boss, I’m a friend. … I’m an adversary, I’m a button pusher,” he told the magazine. “I’ve become legitimately friends with many of them. I care about them. So it’s nuanced. And sometimes it’s great and sometimes it’s not great.”