Sophie Turner: My First Emmy Nomination Is the ‘Best Farewell’ to ‘GoT’

A cause for celebration! Sophie Turner is over the moon about scoring her first-ever Primetime Emmy Award nomination on Tuesday, July 16, for her final turn as Sansa Stark in Game of Thrones — an honor she has since regarded as the perfect sendoff.

Turner, 23, reacted to her Emmys nod in an Instagram Stories post. She shared a screenshot of her official nomination within the Outstanding Supporting Actress in a Drama Series category, which accompanied a heartfelt message about her accomplishment.

“I’m beyond humbled. I truly never thought that this would ever happen,” the Dark Phoenix actress wrote on Wednesday, July 17. “This is the best farewell to the show that has been my life for the past 10 years.” 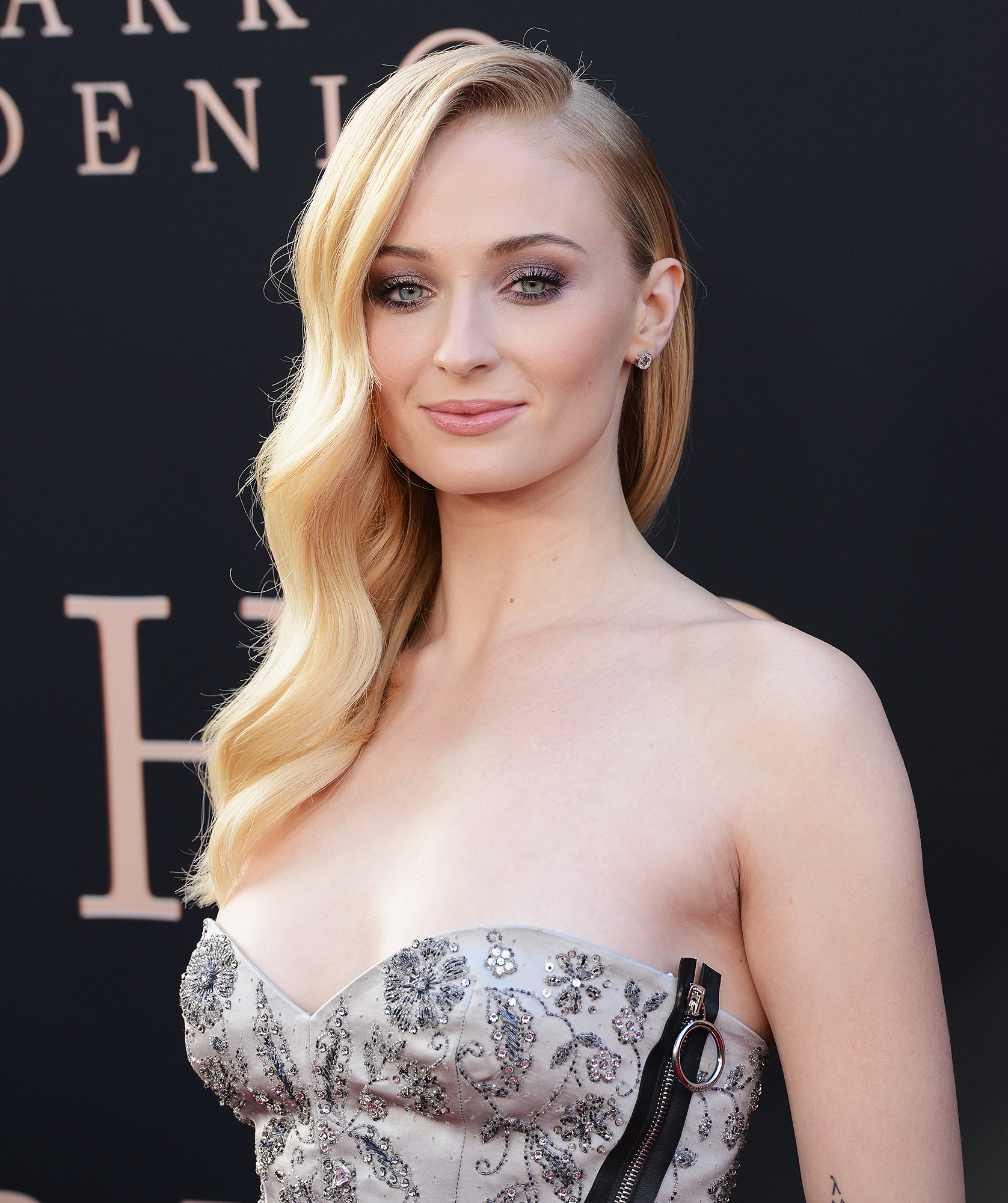 Turner also congratulated her costars Lena Headey, Maisie Williams and Gwendoline Christie over their respective Emmy nominations in the Supporting Actress category. She referred to her fellow leading ladies as “queens.”

Fellow Game of Thrones stars Emilia Clarke, Peter Dinklage, Nikolaj Coster-Waldau and Alfie Allen were also nominated for their efforts in the show’s final bow. Turner, Headey, 45, Williams, 22, and Christie, 40, will go up against Julia Garner (Ozark) and Fiona Shaw (Killing Eve) for the top prize.

In the wake of Turner’s Emmy nomination, the English actress’ husband, Joe Jonas, congratulated his love on her career achievement. He celebrated the momentous occasion by sharing a snap of the couple cozying up to each other in his Instagram Stories on Tuesday, July 16. 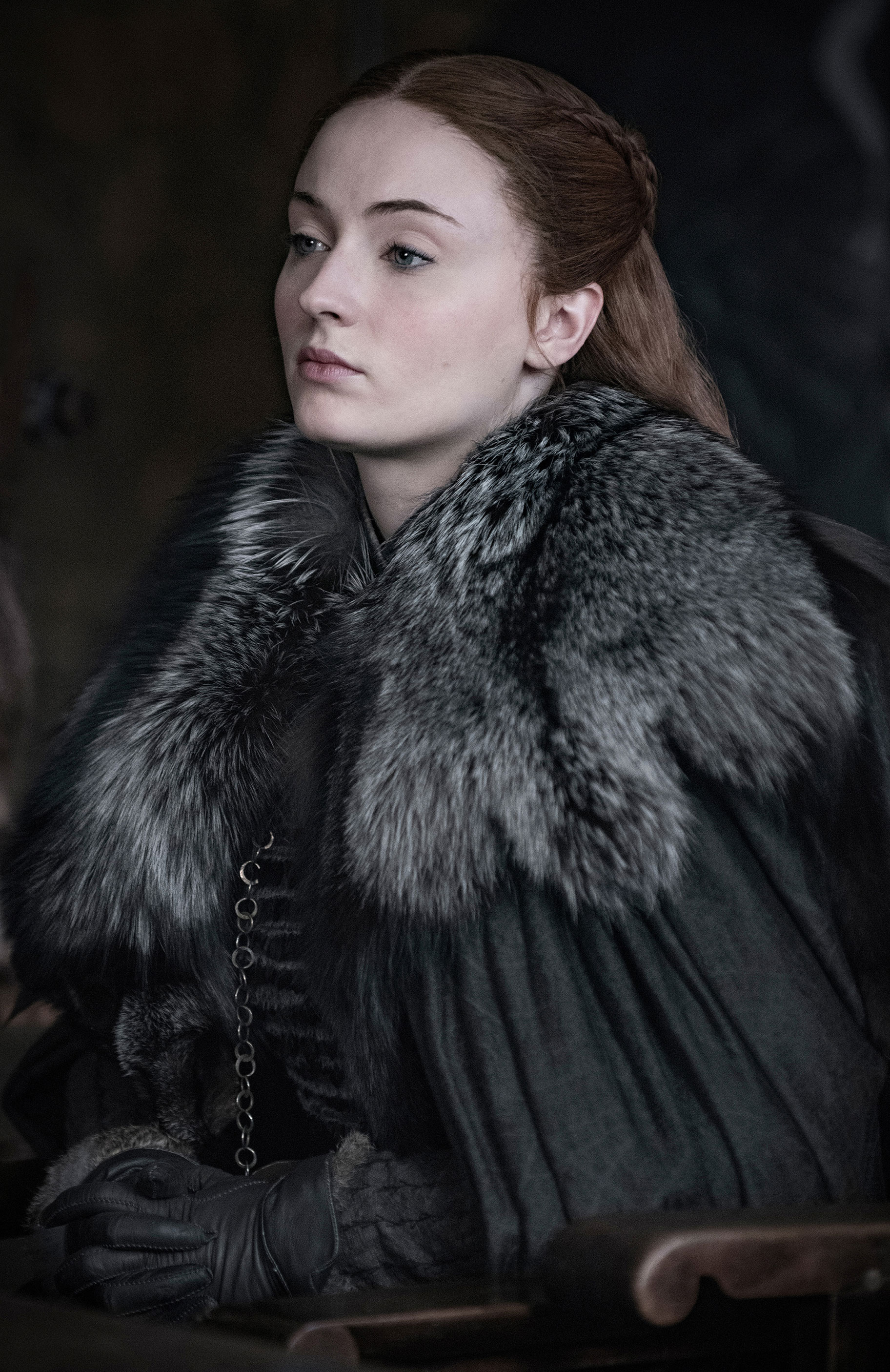 Game of Thrones wrapped its eighth and final season on May 19. As the beloved series came to a close, Turner paid tribute to the show in a touching Instagram post. She thanked her character Sansa for “teaching me resilience, bravery and what true strength really is.”

“I grew up with you. I fell in love with you at 13 and now 10 years on … at 23 I leave you behind, but I will never leave behind what you’ve taught me,” she wrote at the time. “To the show and the incredible people who make it, thank you for giving me the best life and drama lessons I could have ever asked for. Without you, I wouldn’t be the person I am today. Thank you for giving me this chance all those years ago.”

She also expressed her gratitude to Game of Thrones fans for “falling in love with these characters and supporting this show right through till the end.”