She Can See You! Watch the First Teaser for HBO Max's 'Gossip Girl' Reboot

Attention, Upper East Siders! Gossip Girl is back, and she still knows everything.

‘Gossip Girl’ Reboot to Premiere in July: Meet the Characters

HBO Max released the first teaser for the upcoming continuation series on Friday, May 28, and while the faces may have changed, the intrigue remains the same.

“You’ve gotten so comfortable,” Kristen Bell begins in a voiceover, reprising her role as the titular gossip maven. “Thinking you’re in control of your image, your actions, the narrative. That you forgot one thing. I can see you. And before I’m through, I’ll make sure you see you too.”

Then, over a crescendo of the score, the moment all Constance Billard alums have been waiting for: “You know you love me. XOXO, Gossip Girl.” 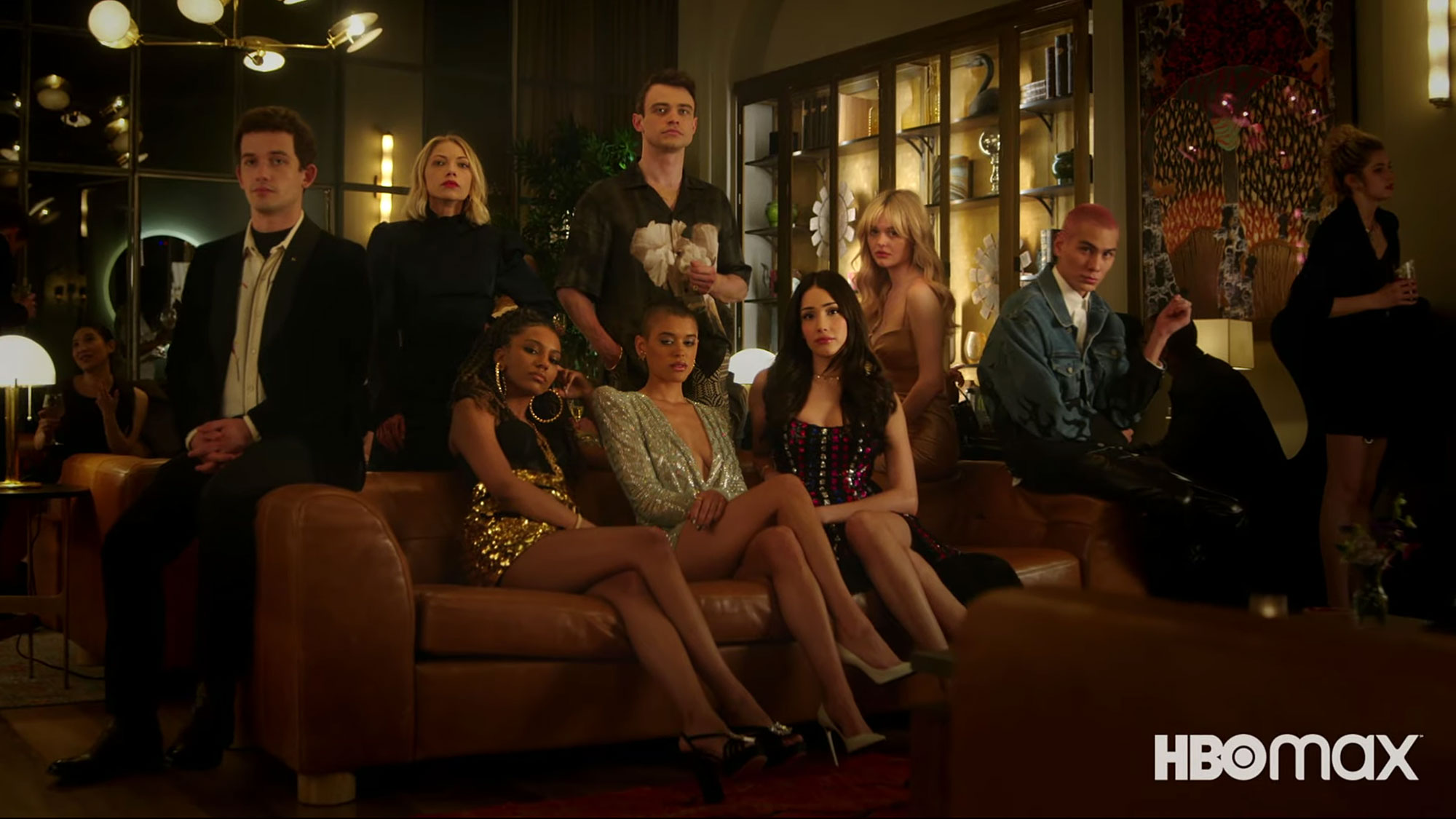 The original Gossip Girl aired from 2007 to 2012, with Blake Lively as Serena van der Woodsen and Leighton Meester as Blair Waldorf, the oft-warring queens of New York City teen society. The young women and their friends were tracked by an anonymous blogger known only as Gossip Girl, who — spoiler alert — turned out to be their ex-boyfriend Dan Humphrey (Penn Badgley), a.k.a Lonely Boy.

Chace Crawford and Penn Badgley’s ‘GG’ Reunion Had It All: 7 Takeaways

The new show, which began filming in fall 2020, will feature all new characters but will pick up in the same timeline of the original series. So far, the only returning cast member is Bell, 40, who will again narrate the action.

“Eight years after the original website went dark, a new generation of New York private school teens are introduced to the social surveillance of Gossip Girl,” an official description for the 2021 edition reads. “The prestige series will address just how much social media — and the landscape of New York itself — has changed in the intervening years.”

The new cast includes Emily Alyn Lind as Audrey, who seems to be following in the footsteps of Blair. “She loves old movies, she loves Bette Davis, she loves Lauren Bacall, she loves Audrey Hepburn, she’s very into the finer things in life, I guess you would say,” the actress, 19, told Harper’s Bazaar in March. “She just loves classics. She’s not meant to be in this generation, as someone might say.”

‘Gossip Girl’ Cast: Where Are They Now?

Audrey is in a long-term relationship with Aki, played by Evan Mock, a model who will make his on screen debut in the series. “I was very hesitant because I was like, ‘Damn, I don’t know what to do,’” the Hawaiian-born actor, 24, told Cosmopolitan in April. “But when we were filming for the first day all together on the Met steps, everyone made me feel so comfortable.”

The show will also feature Jordan Alexander as Julien, Whitney Peak as Zoya, Thomas Doherty as Max, Eli Brown as Obie, Zión Moreno as Luna, Savannah Smith as Monet and Tavi Gevinson as Kate Keller. Reserve your room at the Palace Hotel now!