Here’s a story that’s been dug up from the gossip history archives: in 2003, there were rumors that Sean Paul hooked up with Beyoncé. Now 19 years later, the truth is finally revealed and the “She Doesn’t Mind” singer is ready to put this story to bed for good.

Paul collaborated with Beyoncé during a very exciting time in her career, so the glare from the spotlight was especially heavy. Their red-hot single, “Baby Boy,” was a part of her debut solo album, Dangerously in Love, but he shockingly admitted to The Daily Beast that they “only performed the song three times together—ever.” There seems to be a particular reason behind that: the affair rumors. Beyoncé was three years into dating Jay Z at the time, so the persistent buzz around Paul wasn’t very helpful.

Even though Paul thinks the former Destiny’s Child star is “beautiful,” there was never any romance between the two of them. He even joked that it was a missed opportunity, saying, “Nah! I wish I did!” Yet the dancehall artist knew that the rumors weren’t a boost to his professional life, and he noticed any time they performed the song together, weird things would happen to the sound coming out of his microphone. Beyoncé finally confronted him at the MTV Europe Music Awards in November 2003 because she believed he was the source of the story.

“She was pissed and was like ‘I need to speak to you,’” he recalled. “So, we go back and talk and she’s like ‘What’s all these rumors about?’ and I’m like ‘Yo, I’m not saying s**t,” and she’s like ‘These rumors f**k with my career. I just want you to know that.’” Paul isn’t sure she bought his explanation, but he let that friendship go because they were both being hurt in the process — and he still doesn’t know who kept adding fuel to the fire. “It’s weird,” he remarked. “Maybe it had something to do with her management at the time.”

The duo never collaborated again, but they still have the fond memories of creating the song of the summer on her first solo album. 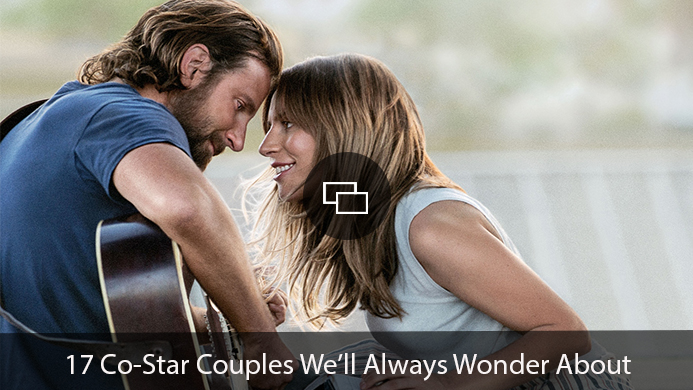