Funny man! Ryan Reynolds joined TikTok on Wednesday, June 30, with a hilarious nod to his role in Just Friends.

“I swear you will be disappointed by this account,” he jokingly captioned his first video, which featured him doing a lip-sync to “I Swear” by All-4-One. 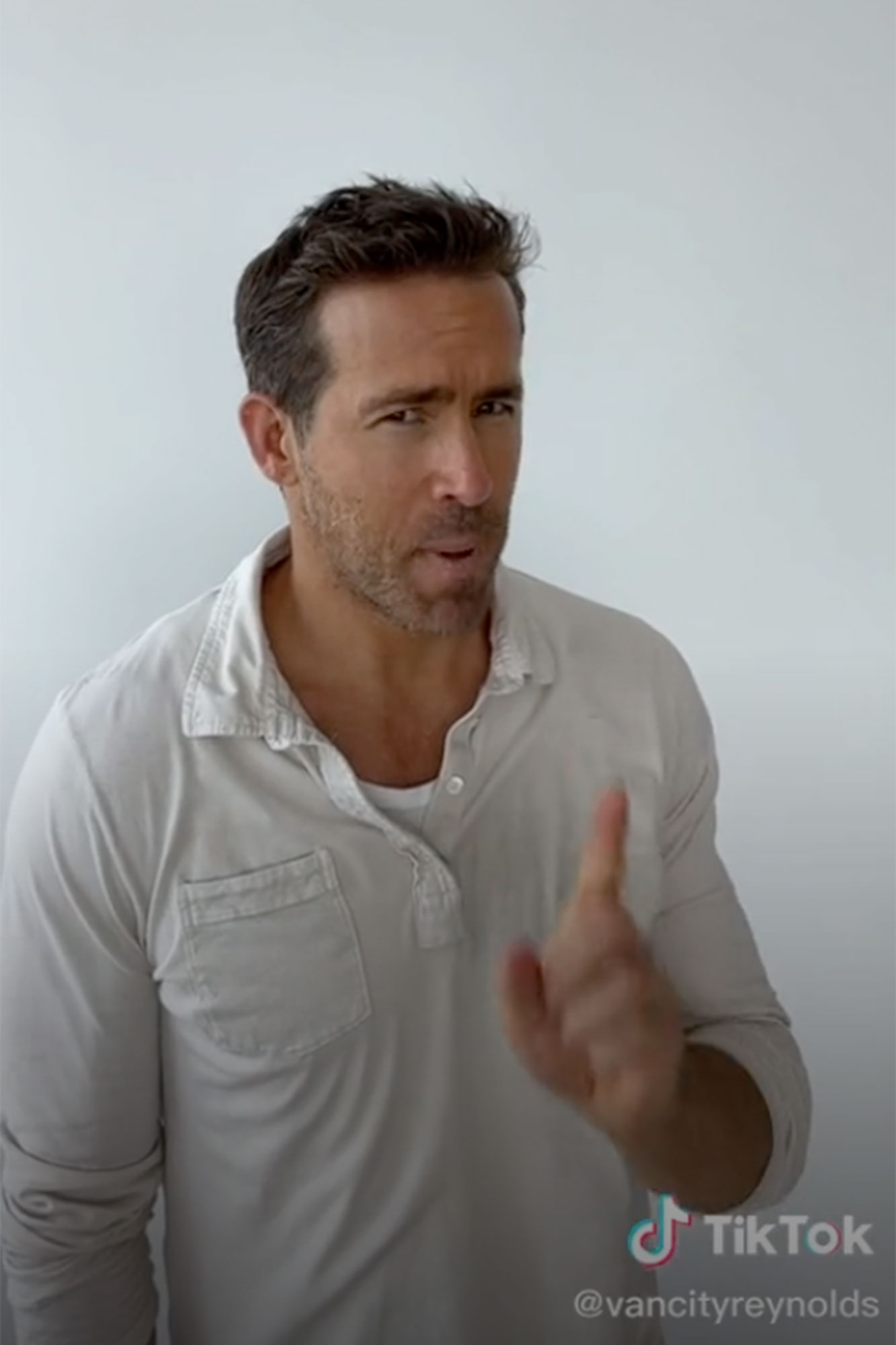 The Canadian actor, 44, wore a white, long-sleeve shirt as he slid onto the screen and embodied the character of Chris Brander from the 2005 rom-com.

Reynolds mouthed along to the chorus on Wednesday, staring into the lens, similar to the way Chris sang to his mirror at the beginning of Just Friends when thinking about his high school crush and BFF Jamie Palamino (Amy Smart).

I swear you will be disappointed by this account.

The actor also did his memorable spirit fingers move and pointed to the camera in the clip, which is exactly what Chris did when pretending he was serenading his love. 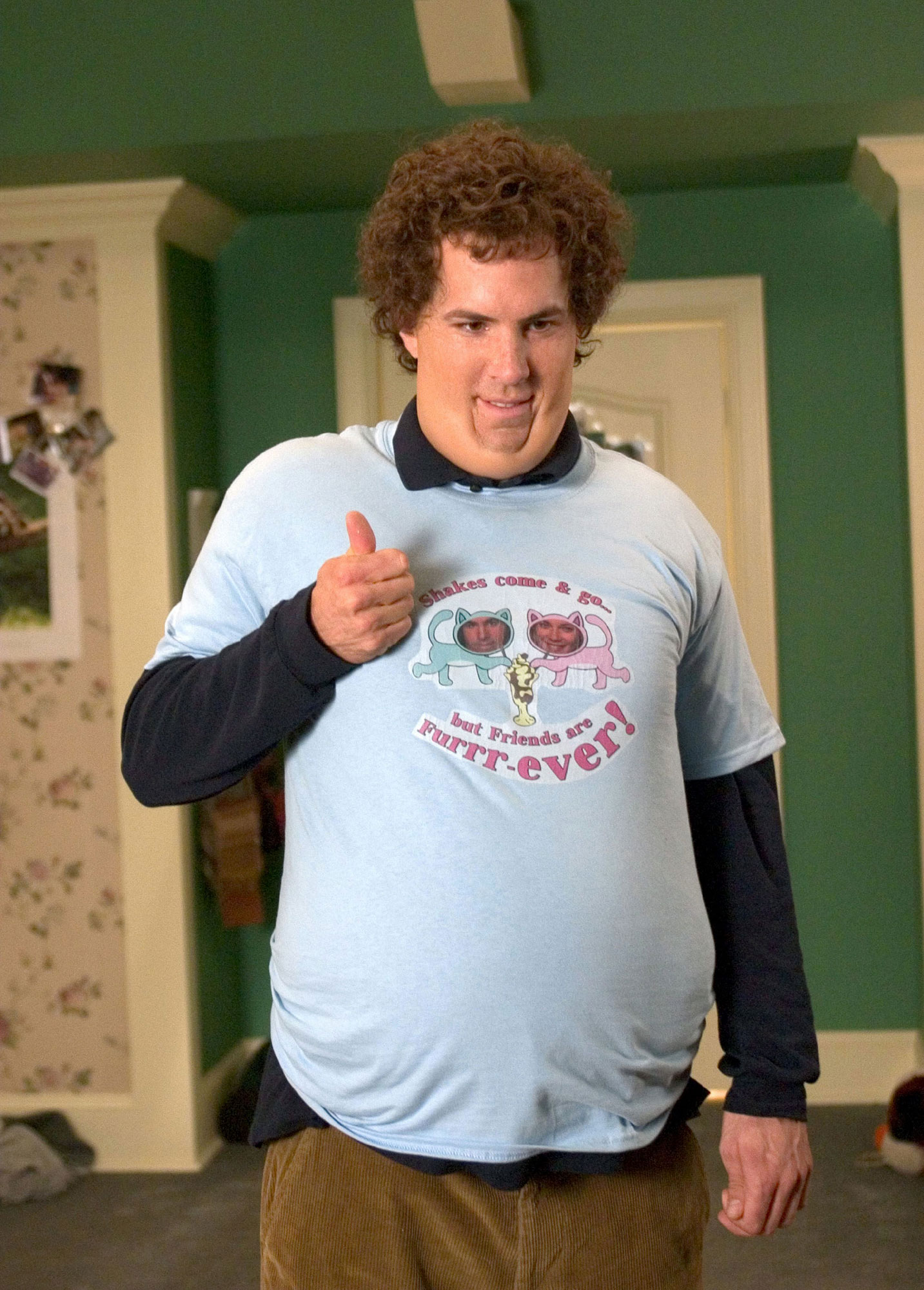 The Deadpool star followed up his first TikTok with two more videos on Wednesday, including one of him in character as the superhero putting on a Wrexham AFC jersey after previously buying the Wales soccer club with actor friend Rob McElhenney.

Reynolds and McElhenney, 44, teamed up on Wednesday to announce that their new soccer team has been sponsored by TikTok, releasing a video of themselves introducing some of the players on the club’s official page.

The Proposal star and the It’s Always Sunny in Philadelphia actor also joked about not doing any duets in a third video on Reynold’s page. In the clip, McElhenney bops his head to a chant that says, “TikTok you don’t stop” as Reynolds tells him over and over, “Nope!”

The Mythic Quest star shared the same duet on his new TikTok profile along with a funny video of him getting his official Wrexham AFC jersey.

While Reynolds is new to TikTok, he is no stranger to pranks, jokes and trolling himself and others on social media.

Earlier this month, the Hitman’s Wife’s Bodyguard actor promoted his gin company, Aviation Gin, in a new commercial ahead of Father’s Day by preparing a cocktail named “The Vasectomy.” Reynolds, who shares three daughters James, 6, Ines, 4, and Betty, 20 months, with wife Blake Lively, joked about its ingredients and strong affects.

“First, fill a tall glass with ice the way children fill our lives with such joy. Next, pour one ounce of cranberry juice, sweet just like their little smiles,” he said, sarcastically. “Then pour three ounces of tonic, so bubbly, just like I feel every day I wake up after a long, full night’s sleep. Now that is as refreshing as fatherhood.”