This Starz series about four women “walking into real adulthood,” as the creator described it, is broadly appealing but unmistakably based in Black women’s perspectives. 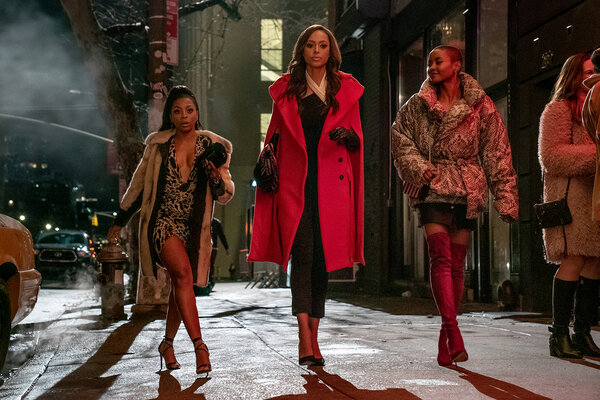 For nearly three decades, Yvette Lee Bowser has created, produced and written for television shows that portray women who have what she calls “enviable female friendships.”