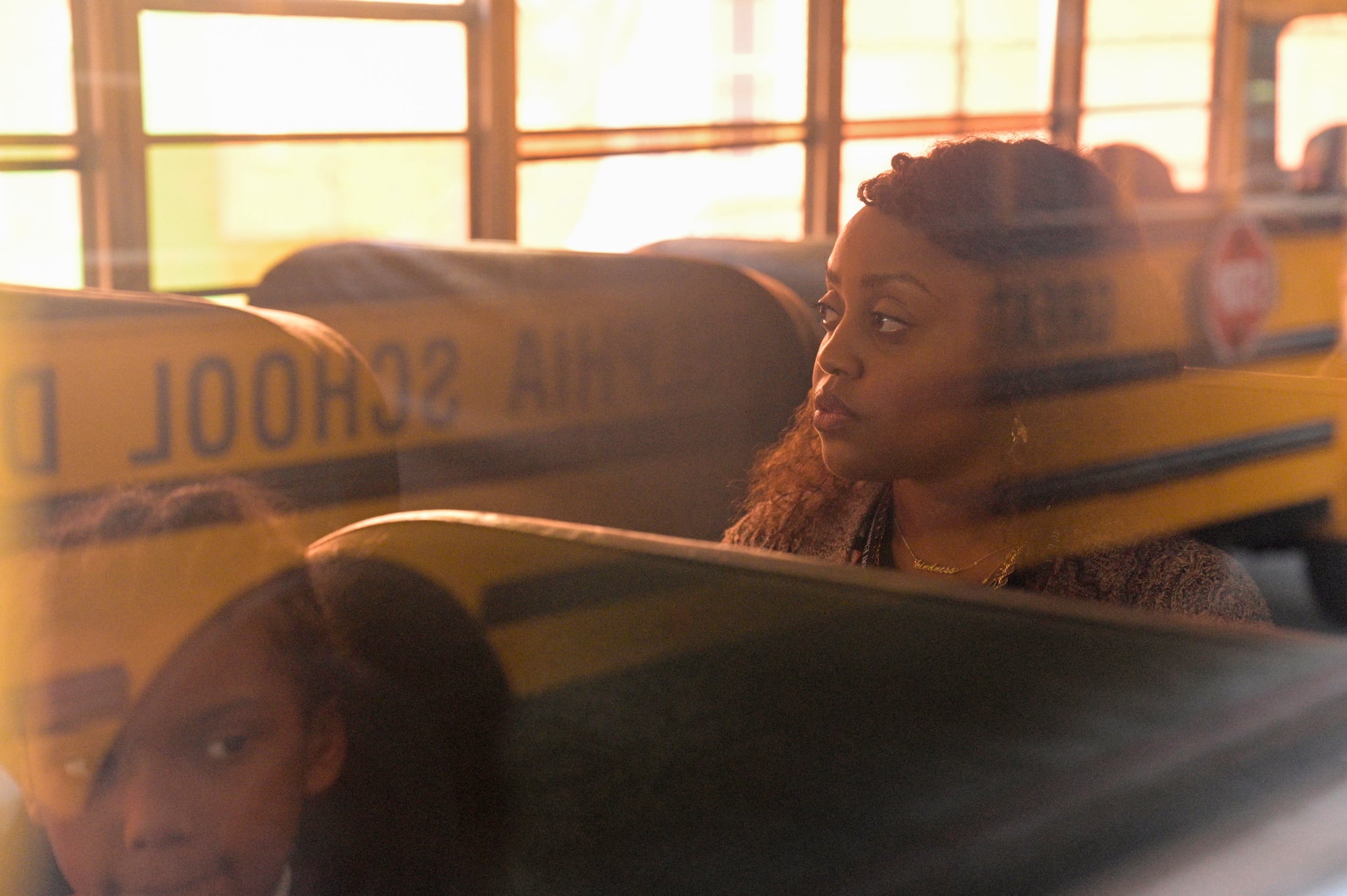 Shortly after a gunman murdered 19 children and two teachers at Robb Elementary in Uvalde, Texas, Quinta Brunson, writer and star of the NBC sitcom “Abbott Elementary,” began receiving disturbing requests online. Fans were asking her to write an episode of her show that featured a school shooting.

Brunson, who plays a second grade teacher on the comedy, addressed the requests on Twitter on May 25. “Wild how many people have asked for a school shooting episode of the show I write,” she wrote. “People are that deeply removed from demanding more from the politicians they’ve elected and are instead demanding ‘entertainment.’ I can’t ask ‘are yall ok’ anymore because the answer is ‘no’.”

Instead, she encouraged fans to pressure their elected officials. “Please use that energy to ask your elected official to get on Beto time and nothing less. I’m begging you,” she said, referencing the fact that Beto O’Rourke recently interrupted Texas governor Greg Abbott during a press conference, yelling, “You are doing nothing. You are offering up nothing. You said this was not predictable. This was totally predictable when you choose not to do anything.”

In her Twitter thread, Brunson shared an example of a message from a fan that asked her to “formulate an angle that would get government to understand why laws need to pass.” She suggested thinking more deeply about what it means to ask her to feature a school shooting on “Abbot Elementary,” and concluded the thread by calling for more political action. “Make them listen. They ran for office,” she wrote. “This show did not.”