The queen has finally arrived.

We’ve been losing our heads ever since it was announced that Jodie Turner-Smith would be playing iconic Tudor queen Anne Boleyn in a new TV series.

After her excellent turn in the incredible Queen & Slim, it was clear that Turner-Smith was an actor with a great body of work ahead of her.

And, as big fans of Boleyn – a misunderstood feminist icon – her next role is clearly something to get excited about.

Queen & Slim review: Daniel Kaluuya and Jodie Turner-Smith shine in this rich tale of a couple on the run

Anne Boleyn is the Channel 5 drama that explores the final months of the eponymous queen’s life from her own perspective as she struggles to secure a future for her daughter and to challenge the powerful patriarchy closing in around her.

It depicts the key moments that cause Boleyn to topple, unpicking her immense strength, her fatal vulnerabilities and her determination to be an equal among men. 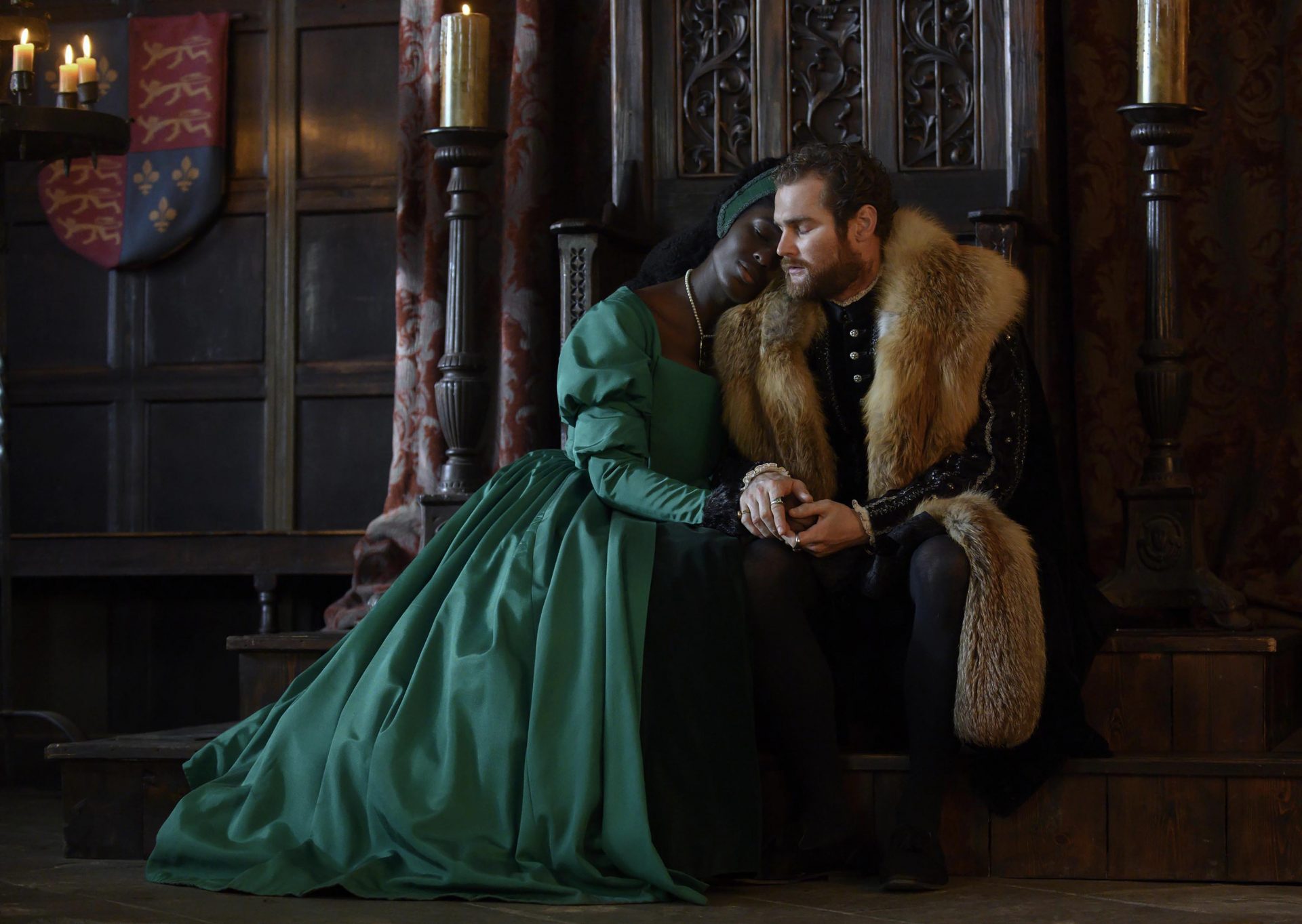 Last month, Channel 5 shared first-look photos of Turner-Smith as the queen leaning on Mark Stanley, who plays Henry VIII. It also shared a teaser trailer that, without giving too much away, set out the chilling and intense tone of the story.

Now, the first full trailer has been released.

Turner-Smith shared the trailer on her Instagram yesterday (14 May), captioning it: “Finally finally finally, my Queen Anne Boleyn is coming to @channel5_tv later this month!!!! You may know the history… but are you sure you know HER story? I hope you all watch and see!”

The trailer simmers with drama, passion and devastation. “Dishonest or dedicated? Traitor or trailblazer?  Sinner or saint?” it asks viewers.

Finally, Anne Boleyn’s real story of abuse and violence is being exposed

So, when can we expect heads to roll? Well fans don’t have too long to wait. Channel 5 has said that filming wrapped in December 2020, and it is “coming soon”.

We cannot wait to properly stan this queen.