The opera star Plácido Domingo resigned on Wednesday from his position as general director of Los Angeles Opera, a company that he helped found, and withdrew from his upcoming performances there. They were his last scheduled engagements in the United States after others were canceled amid allegations that he had sexually harassed multiple women over several decades.

His departure from Los Angeles Opera raised the possibility that the storied, five-decade American opera career of Mr. Domingo, 78, could be drawing to a close. The announcement came a week after he agreed to withdraw from a run of performances at the Metropolitan Opera and said that he would not return there, and after several other prominent American arts organizations canceled his appearances. His European calendar, however, remains full.

Mr. Domingo said in a statement that his ability to continue with the Los Angeles company had been “compromised” since The Associated Press in recent months reported allegations that he had sexually harassed numerous women over the years.

“I hold Los Angeles Opera very dearly to my heart and count my work to create and build it as among my most important legacies,” Mr. Domingo said in a statement to The New York Times. “However, recent accusations that have been made against me in the press have created an atmosphere in which my ability to serve this company that I so love has been compromised.”

“While I will continue to work to clear my name,” he added, “I have decided that it is in the best interests of L.A. Opera for me to resign as its general director and withdraw from my future scheduled performances at this time.”

The accusations against Mr. Domingo were first reported in August by The A.P., which wrote that he had frequently pressured women into sexual relationships, and sometimes professionally punished those who rejected him. (In addition to being one of opera’s biggest stars, he has held leadership positions at Washington National Opera as well as in Los Angeles.) The news agency reported allegations by 20 women, two of whom were named.

Debra Katz, an attorney for one of the named women — Patricia Wulf, a mezzo-soprano who said that Mr. Domingo had made repeated, unwanted propositions to her when they sang together in Washington — said in a statement that his resignation in Los Angeles was “an important and welcome step in the effort to end sexual misconduct by powerful men in the opera industry.”

Mr. Domingo — a star tenor who branched into conducting, administration and a late career singing lower baritone roles — has been key to opera in Los Angeles for decades.

Even before the city had its own opera company, he appeared there on tour with New York City Opera, and he starred in Los Angeles Opera’s first production, Verdi’s “Otello,” in 1986. The executive leadership of the company’s board issued a statement calling him “the driving force behind the creation, development and growth” of the company and thanking him “for popularizing opera in the consciousness of Los Angeles.”

Christopher Koelsch, Los Angeles Opera’s president and chief executive, who has handled the day-to-day duties of running the company, wrote in an email to employees on Wednesday that the company had “received and accepted” Mr. Domingo’s resignation. He thanked Mr. Domingo for his “decades of service” and noted that the investigation into his behavior, which is being conducted by Gibson, Dunn and Crutcher, would not end.

“Both the board and the senior staff believe strongly that it is important for that investigation to continue until its resolution — and it will do so,” Mr. Koelsch wrote.

He added that the company’s leadership “knows we must take further steps to guarantee we are doing everything we can to foster a professional and collaborative environment.”

The accusations against Mr. Domingo have divided the opera world — and divided the United States and Europe.

Two American institutions, the Philadelphia Orchestra and the San Francisco Opera, immediately canceled his upcoming appearances, citing the need to provide safe workplaces for their employees. The Dallas Opera followed later. The Metropolitan Opera initially planned to go ahead with Mr. Domingo’s performances in Verdi’s “Macbeth” this fall, saying that it would await the results of Los Angeles Opera’s inquiry before taking any action. But after an outcry among members of the company, Mr. Domingo withdrew on the eve of opening night — the Met’s statement suggested that it had asked him to do so — and Mr. Domingo made it clear that he did not intend to return to the Met.

But no European presenters have canceled Mr. Domingo’s engagements, and several have said they would wait to see what Los Angeles Opera’s inquiry determines. A second investigation is being conducted by the American Guild of Musical Artists, the union representing choristers, soloists, directors, dancers and other opera house employees.

When Mr. Domingo made his first appearance after the accusations were first reported, at the prestigious Salzburg Festival in Austria, he got a lengthy standing ovation. Later this month he is scheduled to sing in “Macbeth” at the Vienna State Opera. That company’s director, Dominique Meyer, said in a statement over the summer that he was “not in a position to judge the specifics and also do not want to play them down,” but that Vienna would honor its contracts with Mr. Domingo, who Mr. Meyer added was “valued both artistically and as a human being by all in this house.” 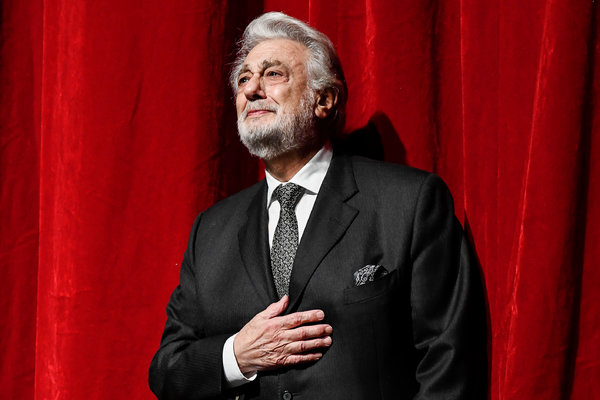 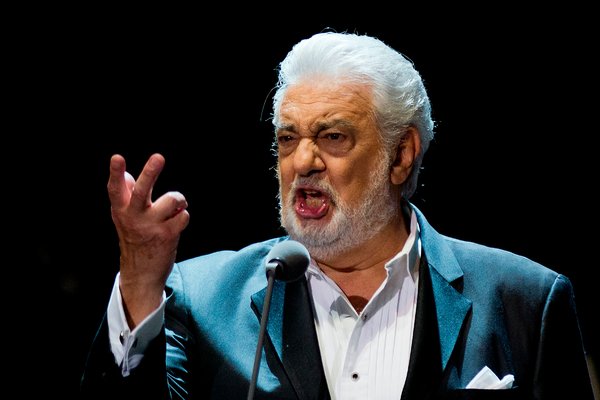 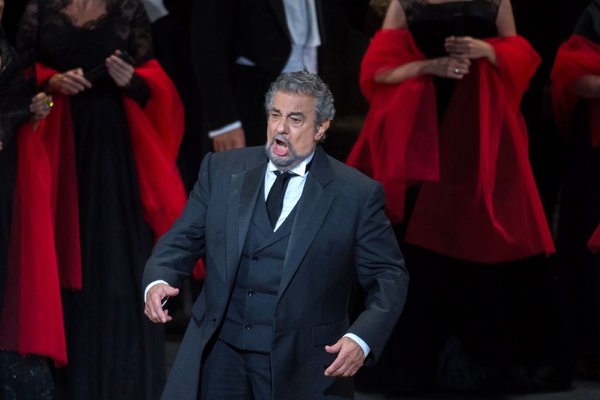