'Pearl Harbor' cast 20 years later: Where are they now?

The action-romance movie “Pearl Harbor” is turning 20! In celebration of the Michael Bay war drama’s big anniversary on May 25, 2021, join Wonderwall.com as we take a look at what its stars are up to now…

Twenty years after “Pearl Harbor,” Ben Affleck is still as relevant as ever. He continued to land leading roles in major motion pictures — most notably, for better of worse, “Daredevil,” “Gigli,” “Hollywoodland,” “The Town,” “Argo” (for which he earned a Golden Globe Award for best director and an Academy Award for best picture), “Gone Girl,” “Deep Water,” “The Way Back” and “Zack Snyder’s Justice League.” Of course Ben’s personal life has long been the talk of Tinseltown too. After his headline-making broken engagement to Jennifer Lopez (with whom he reconnected in 2021), Ben married “Pearl Harbor” co-star Jennifer Garner in 2005 and welcomed three kids before they split in 2015. The actor-director, who in recent years got sober following a public battle with alcohol addiction, then enjoyed high-profile romances with “Saturday Night Live” producer Lindsay Shookus and “Knives Out” actress Ana de Armas. Next up, Ben will appear in the films “The Last Duel,” “The Tender Bar” and more including “The Flash,” “Ghost Army,” “Witness for the Prosecution” and “Hypnotic.”

RELATED: COVID-19 vaccine: Celebs who got the shot

Throughout the 2000s, Josh Hartnett was one of Hollywood’s most beloved leading men. Following his starring role in “Pearl Harbor,” the Minnesota-born appeared in films including “40 Days and 40 Nights,” “The Black Dahlia,” “Lucky Number Slevin,” “Resurrecting the Champ” and “I Come With the Rain.” From 2014 to 2016, he was one of the stars on the British-American horror series “Penny Dreadful.” The actor, who has three children with British actress Tamsin Egerton — his partner since 2012 — will next appear in projects including “Exterminate All the Brutes,” “Wrath of Man,” “The Fear Index,” “The Long Home” and “Ida Red.”

Lieutenant Evelyn Johnson, a military nurse in a love triangle with Rafe and Danny, is portrayed by Kate Beckinsale.

While she’s definitely appeared in her fair share of blockbuster films since “Pearl Harbor,” among Kate Beckinsale’s most notable roles is her portrayal of Selene in the “Underworld” film franchise (she played the vampire from 2003 to 2016). She’s also appeared in flicks including “Serendipity,” “The Aviator” (alongside “Pearl Harbor” co-star Alec Baldwin), “Total Recall,” “Van Helsing,” “Click” and “Love & Friendship.” She’ll next appear in the films “Jolt” and “El Tonto” and on the television series “Guilty Party.” Kate, who welcomed daughter Lily with actor love Michael Sheen right before she filmed “Pearl Harbor,” went on to marry “Underworld” director Len Wiseman in 2004; they split in 2015. She’s since enjoyed brief but high-profile romances with comedian Pete Davidson and musician Goody Grace.

Alec Baldwin has certainly remained in the spotlight! After “Pearl Harbor,” the New York native landed roles in countless films including “The Cooler,” which earned him an Academy Award nomination for best supporting actor, “The Aviator,” “The Departed,” “Mission: Impossible — Rogue Nation” and “Mission Impossible — Fallout.” In addition to hosting NBC’s “Saturday Night Live” a record-breaking 17 times (he also portrayed President Donald Trump on the sketch-comedy series for years and even won an Emmy for it), he portrayed Jack Donaghy on the critically acclaimed NBC sitcom “30 Rock” from 2006 to 2013. Alec married second wife Hilaria Baldwin in 2012; they now share six children (he also has daughter Ireland with ex-wife Kim Basinger). The Emmy-, Screen Actors Guild- and Golden Globe Award-winning actor has several projects in the works including the series “Dr. Death” and the films “The Father,” “Rust,” “Blue Before Blood” and “Lamborghini.”

Jon Voight, who was already a star before “Pearl Harbor,” has since popped up in several films. Most notably, he’s landed roles in movies including “Transformers,” “National Treasure: Book of Secrets,” “Four Christmases,” “Fantastic Beasts and Where to Find Them” and “Roe v. Wade.” Beginning in 2013, he portrayed Mickey Donovan on the Liev Schreiber-led series “Ray Donovan.” Jon — who was previously married to Lauri Peters and Marcheline Bertrand, with whom he had two kids (including Angelina Jolie) — will next appear in the film “Reagan” as well as a “Ray Donovan” movie.

Cuba Gooding Jr., who landed his breakout role in 1991’s “Boyz n the Hood,” continued to achieve success in Hollywood after appearing in “Pearl Harbor.” He was in films including “The Fighting Temptations,” “American Gangster,” “Lee Daniels’ The Butler” and “Selma.” In 2016, he had two major projects debut: He took on the role of O.J. Simpson on the acclaimed FX drama series “The People v. O.J. Simpson: American Crime Story” and portrayed Matt Miller and Dominic Banks on FX’s “American Horror Story: Roanoke.” From 1994 to 2017, the “Jerry Maguire” actor (and Oscar winner) was married to Sara Kapfer, with whom he shares three children. In 2019, Cuba was arrested on forcible touching and sexual abuse charges for allegedly groping a woman (according to prosecutors, 30 women have since accused him of unwanted touching). In August 2020, he was also accused of having raped a woman in 2013. He’s denied all the allegations.

After appearing in “Pearl Harbor,” Tom Sizemore landed roles in films including “Welcome to America,” “No Rules,” “The Flyboys” and “The Immortal Wars.” His most famous movie since acting alongside Ben Affleck in Michael Bay’s 2001 film was 2001’s “Black Hawk Down.” Tom’s personal life, however, has been notable for all the wrong reasons. In November 2017, The Hollywood Reporter revealed that he was removed from the set of the 2003 film “Piggy Banks,” which was renamed “Born Killers,” after allegedly sexually assaulting a minor. He’s also faced been charges with domestic abuse and drug possession over the years. 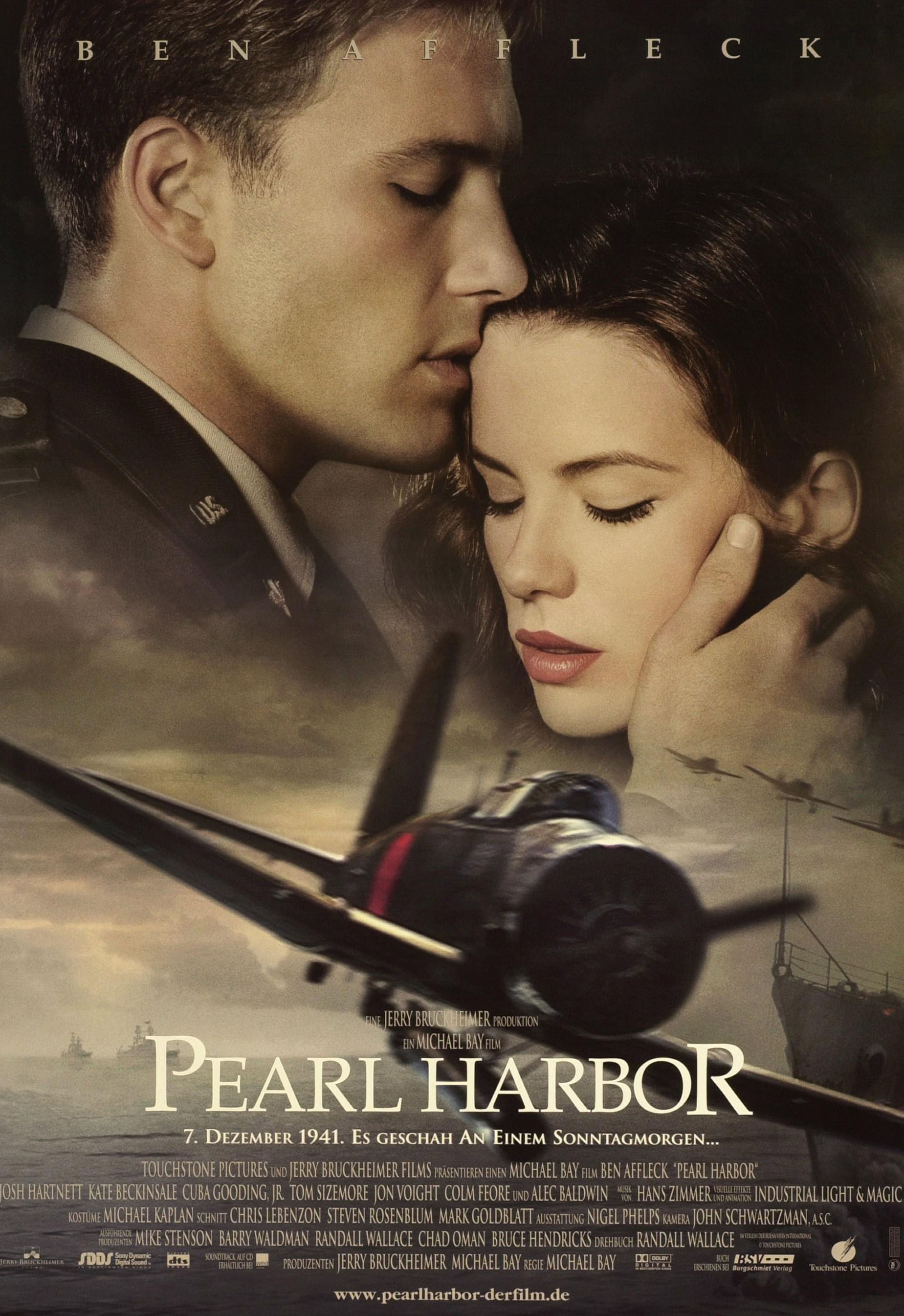 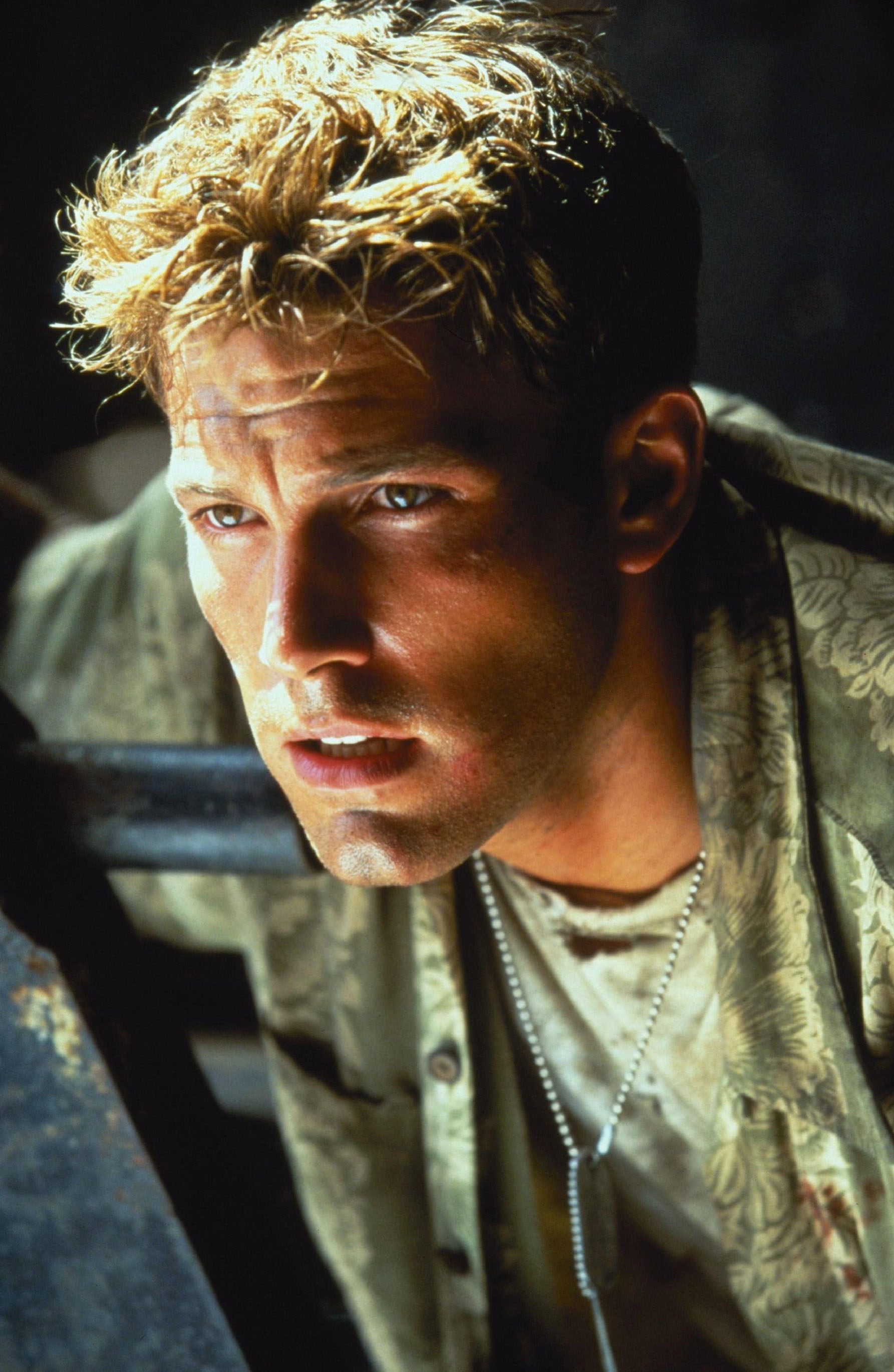 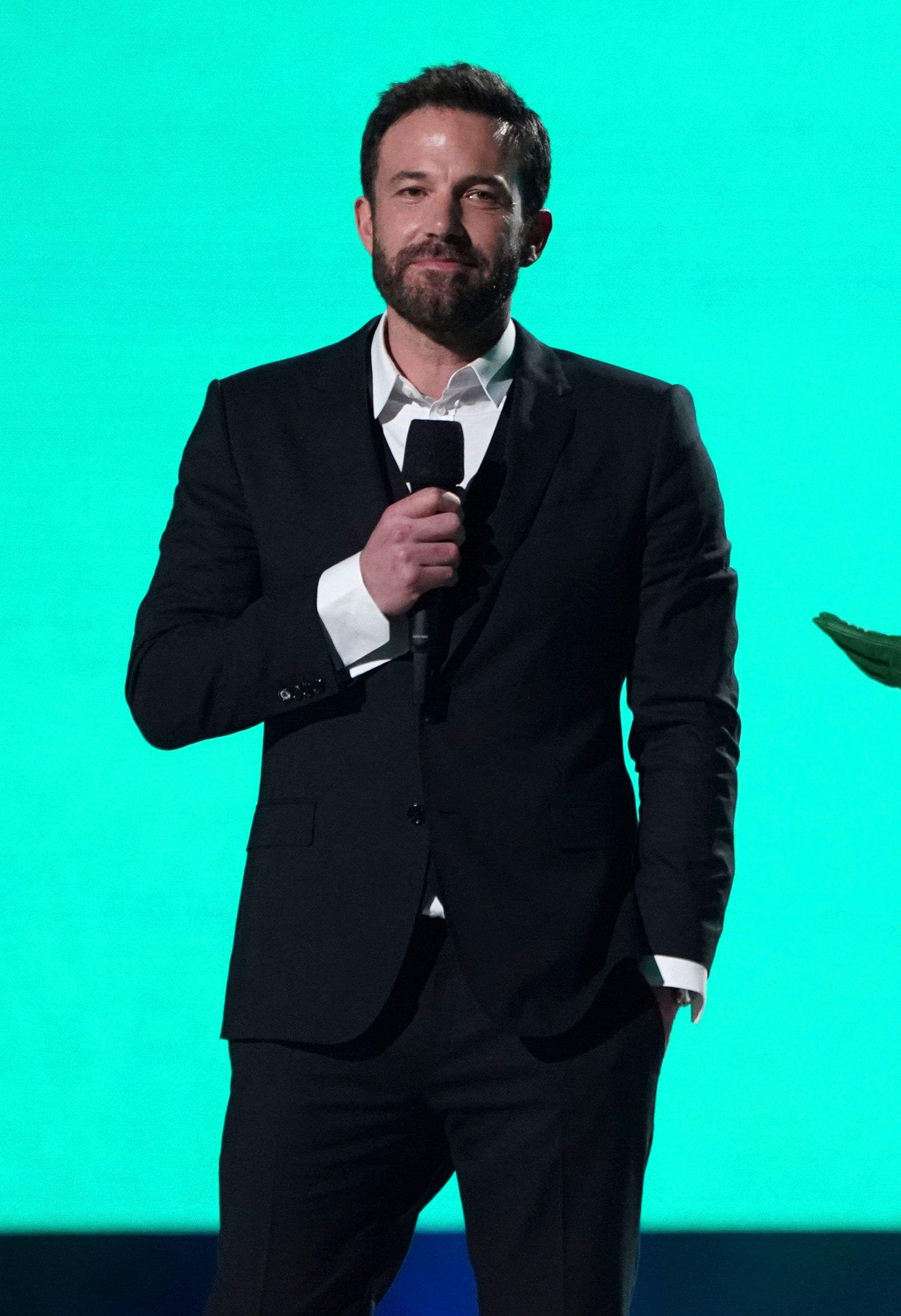 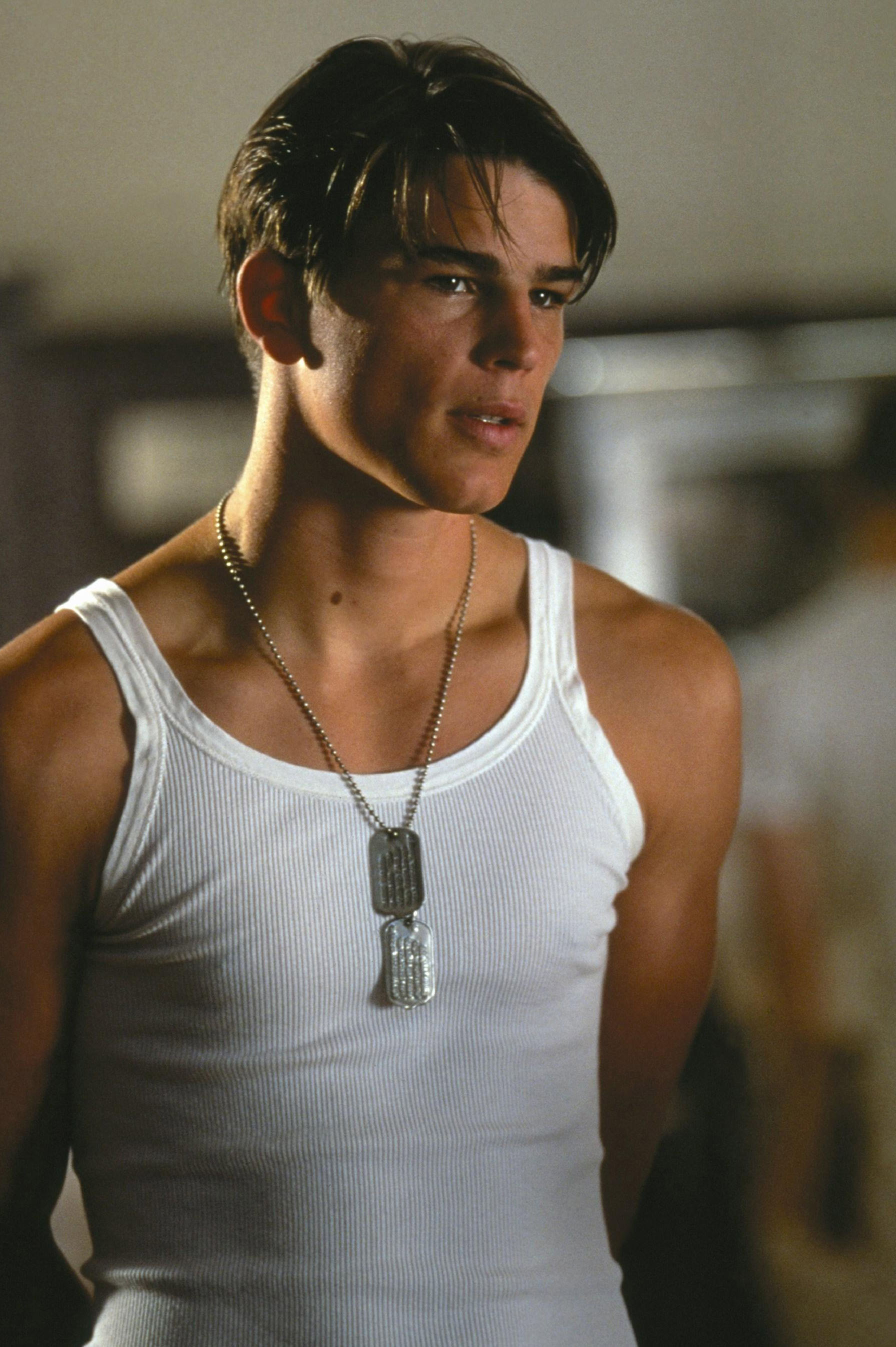 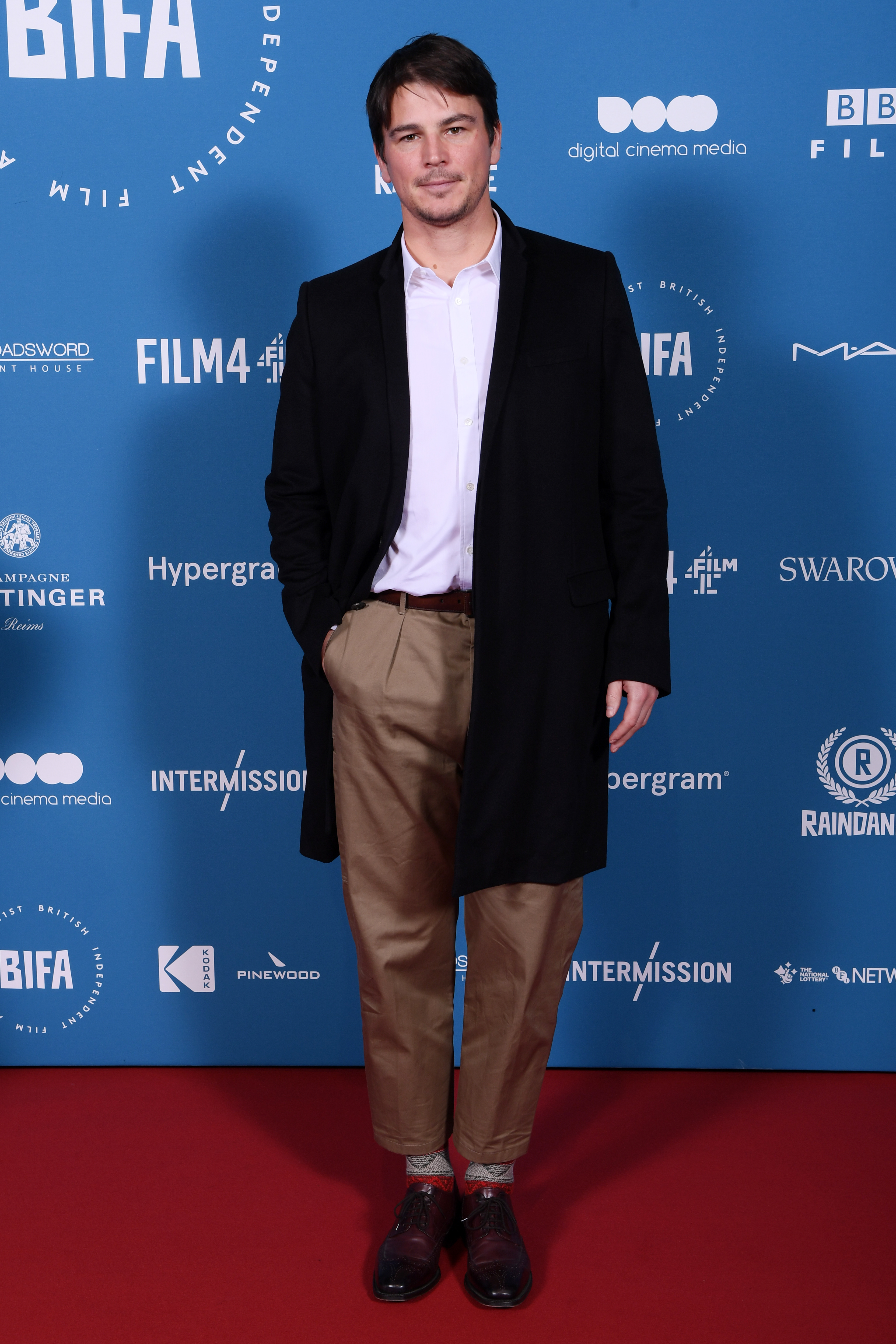 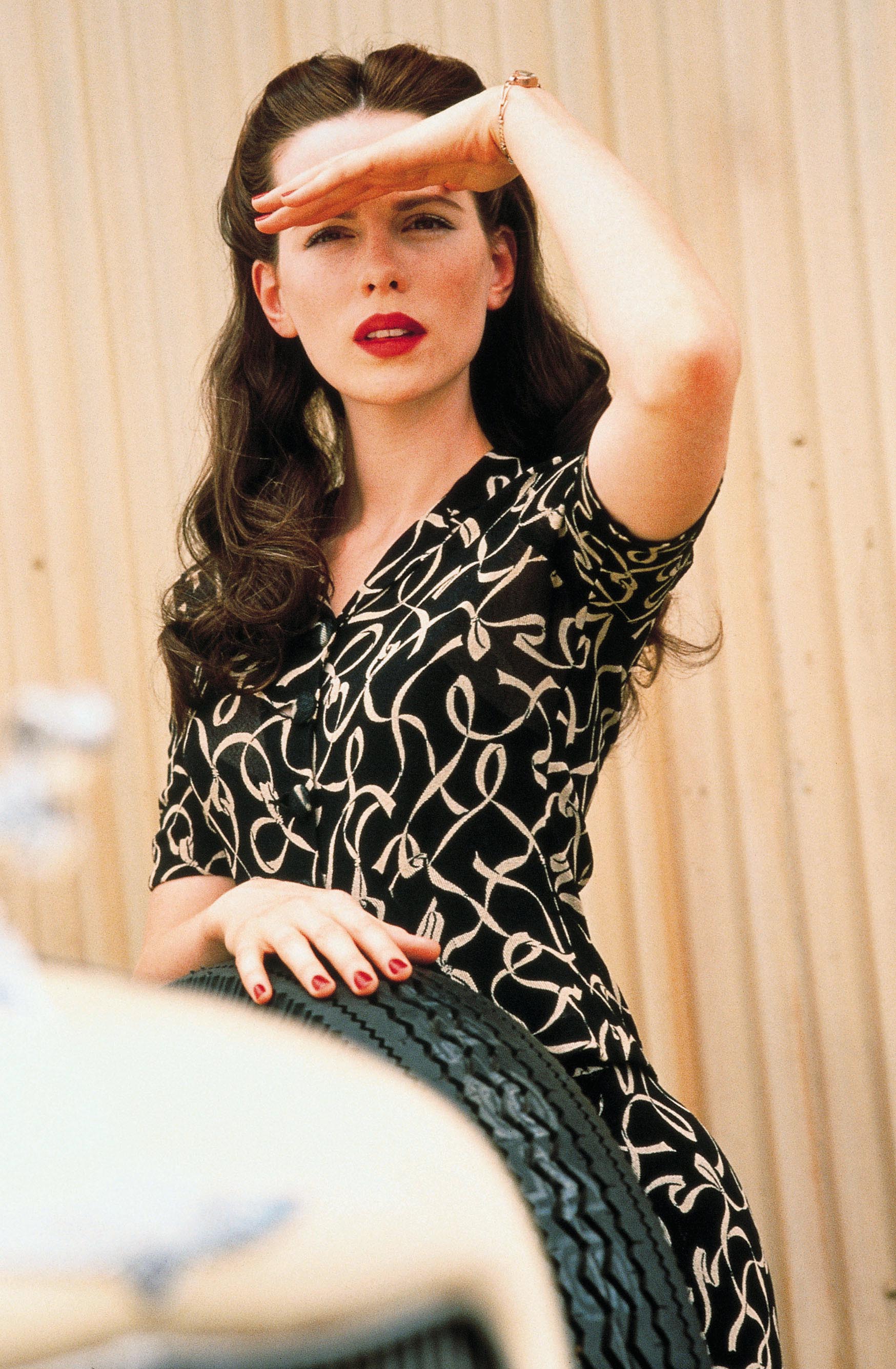 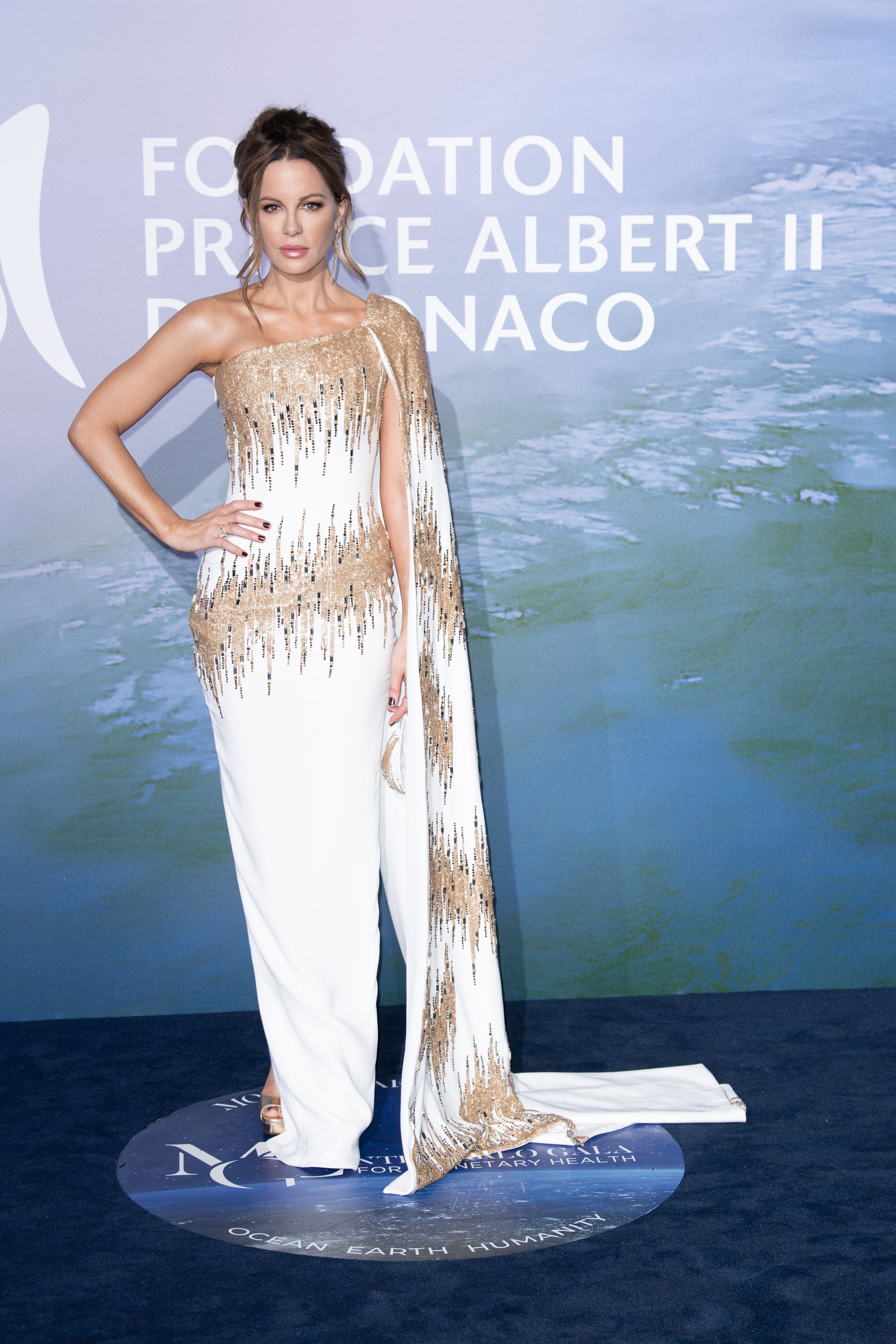 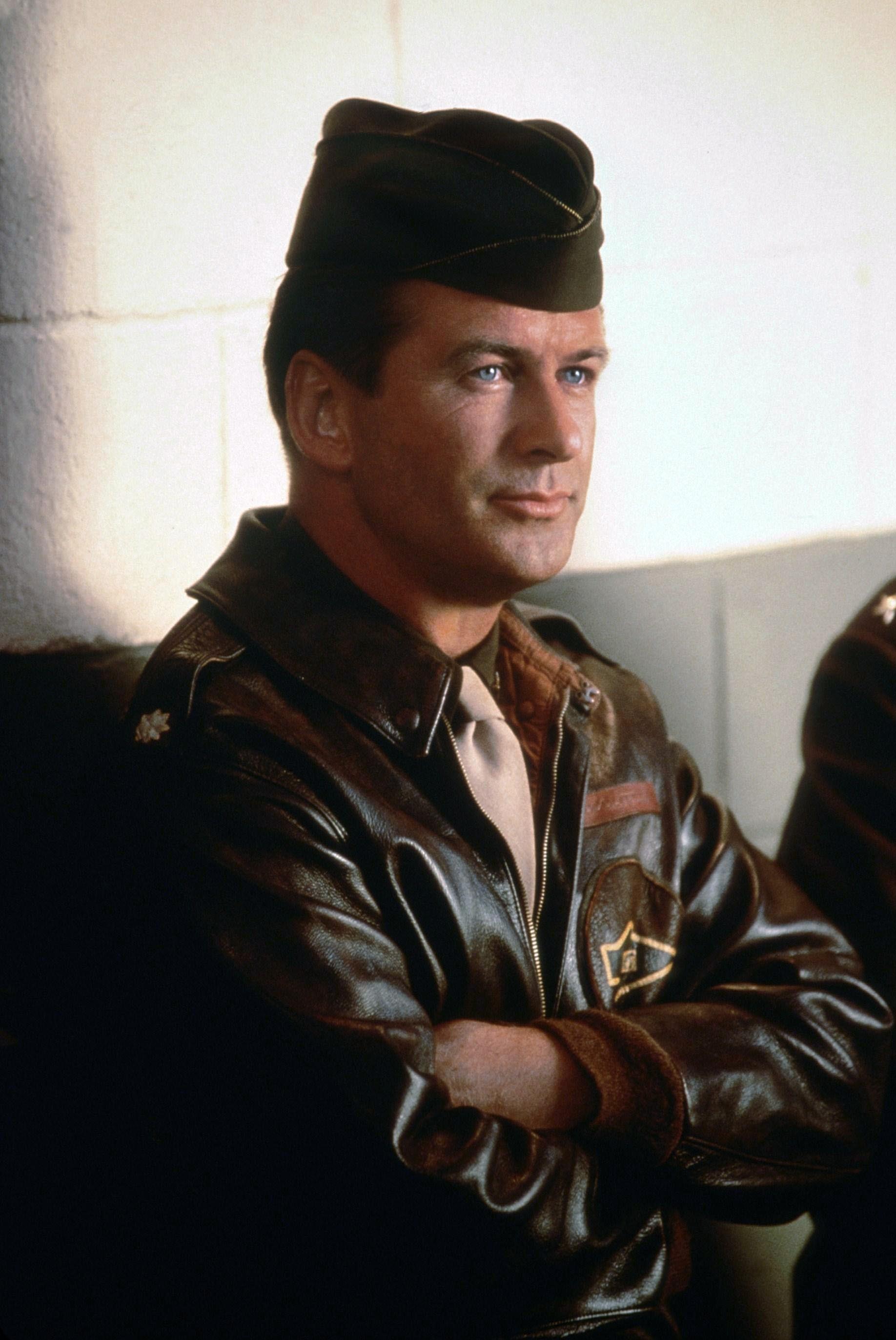 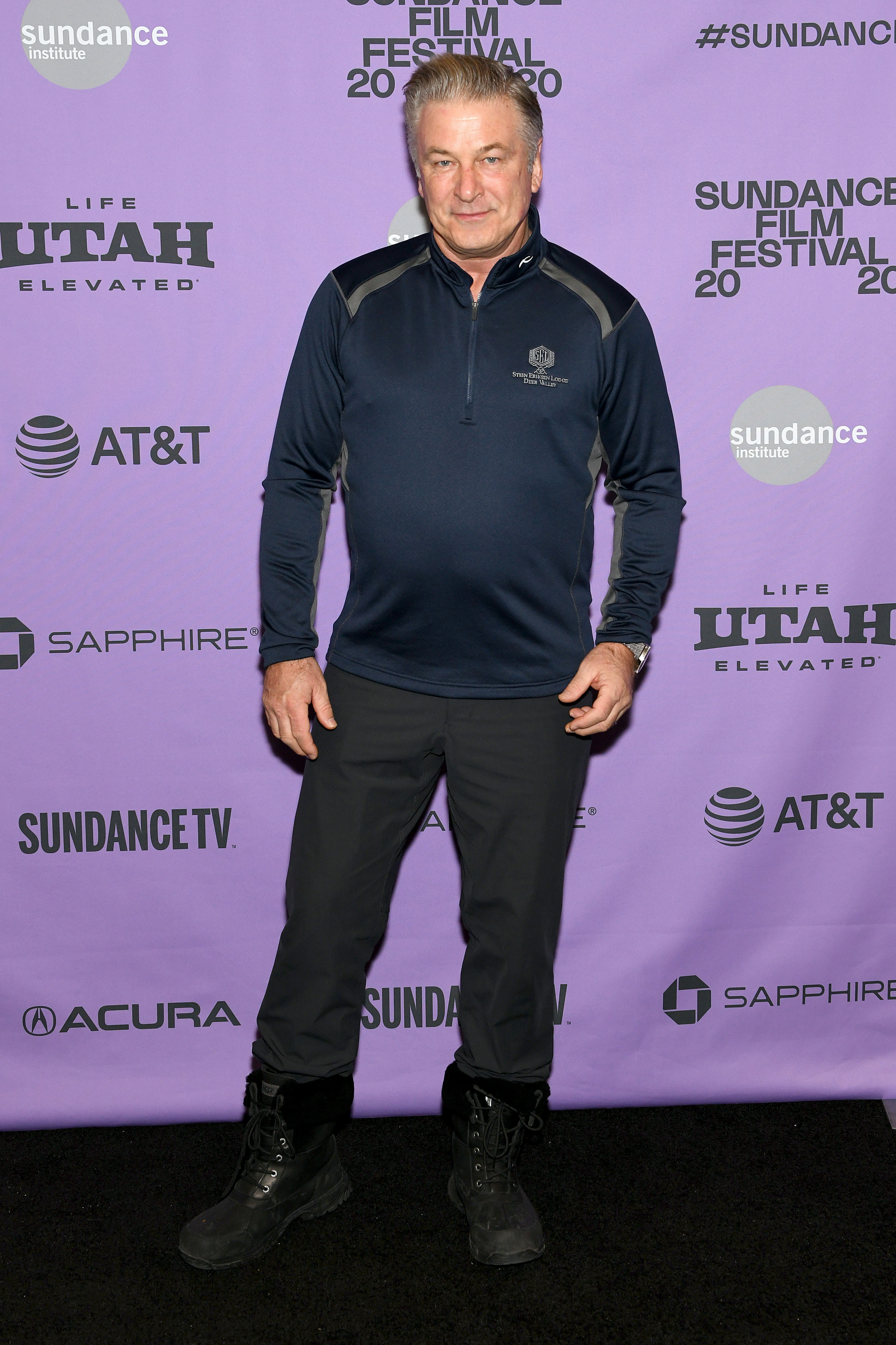 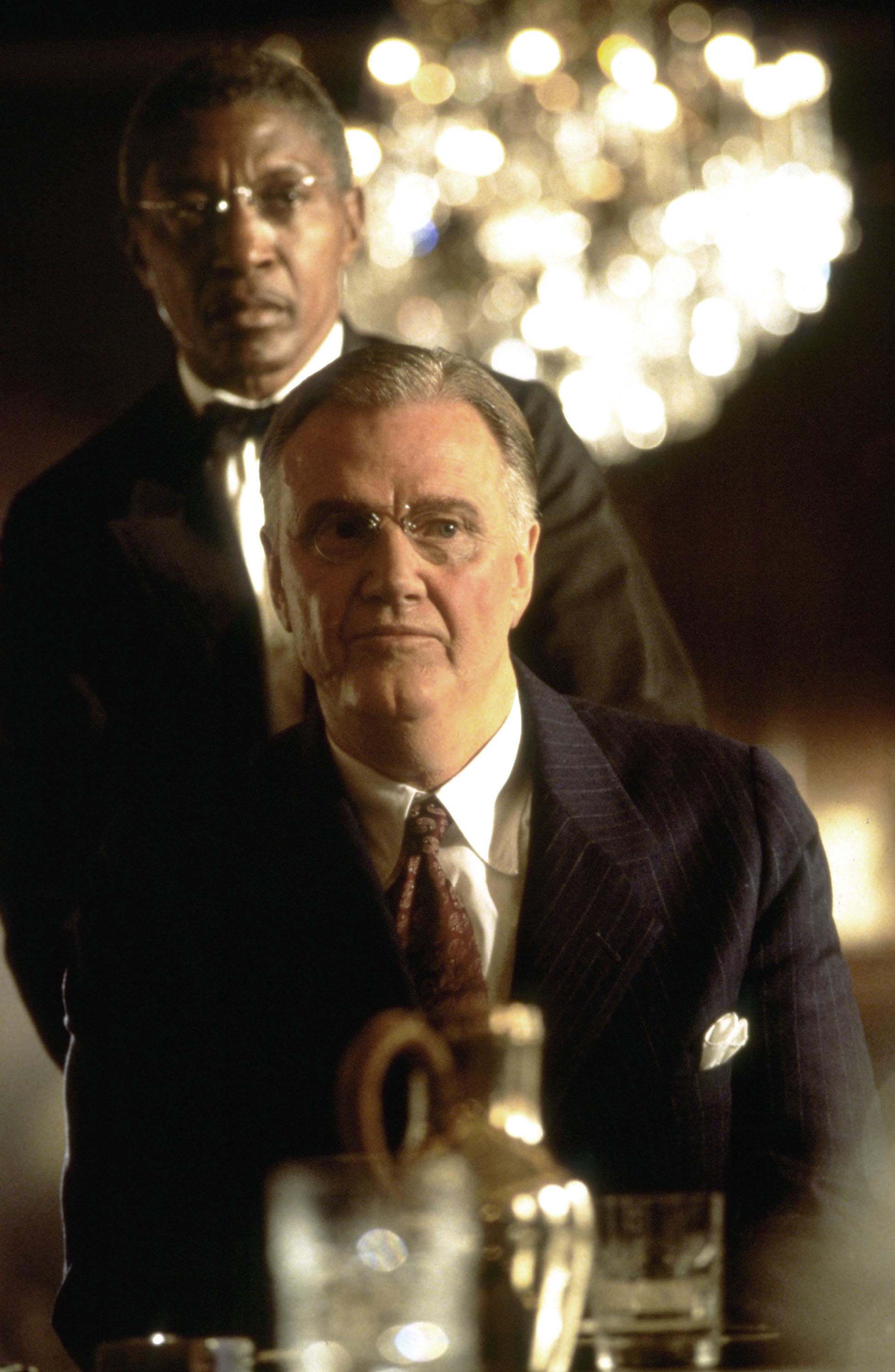 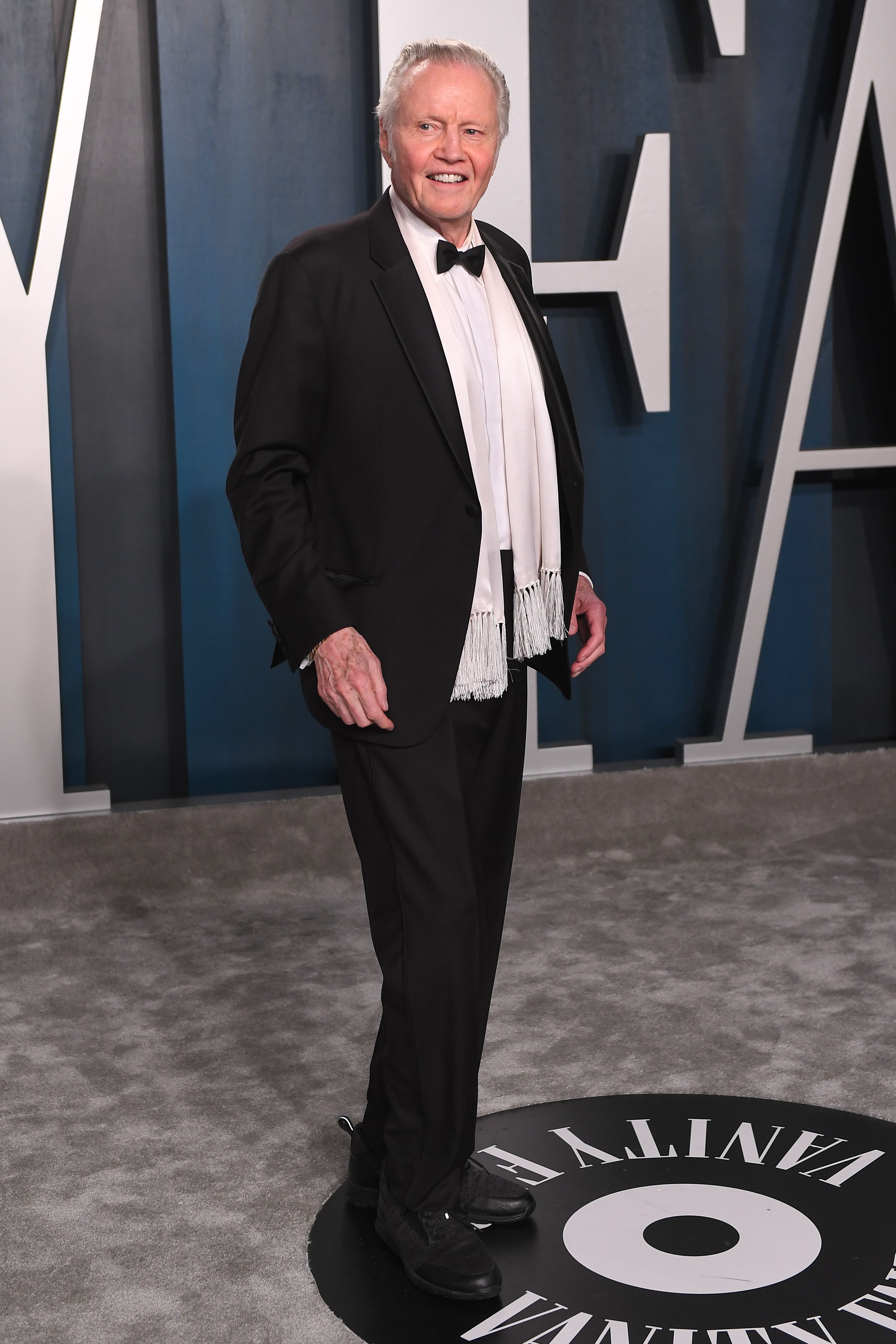 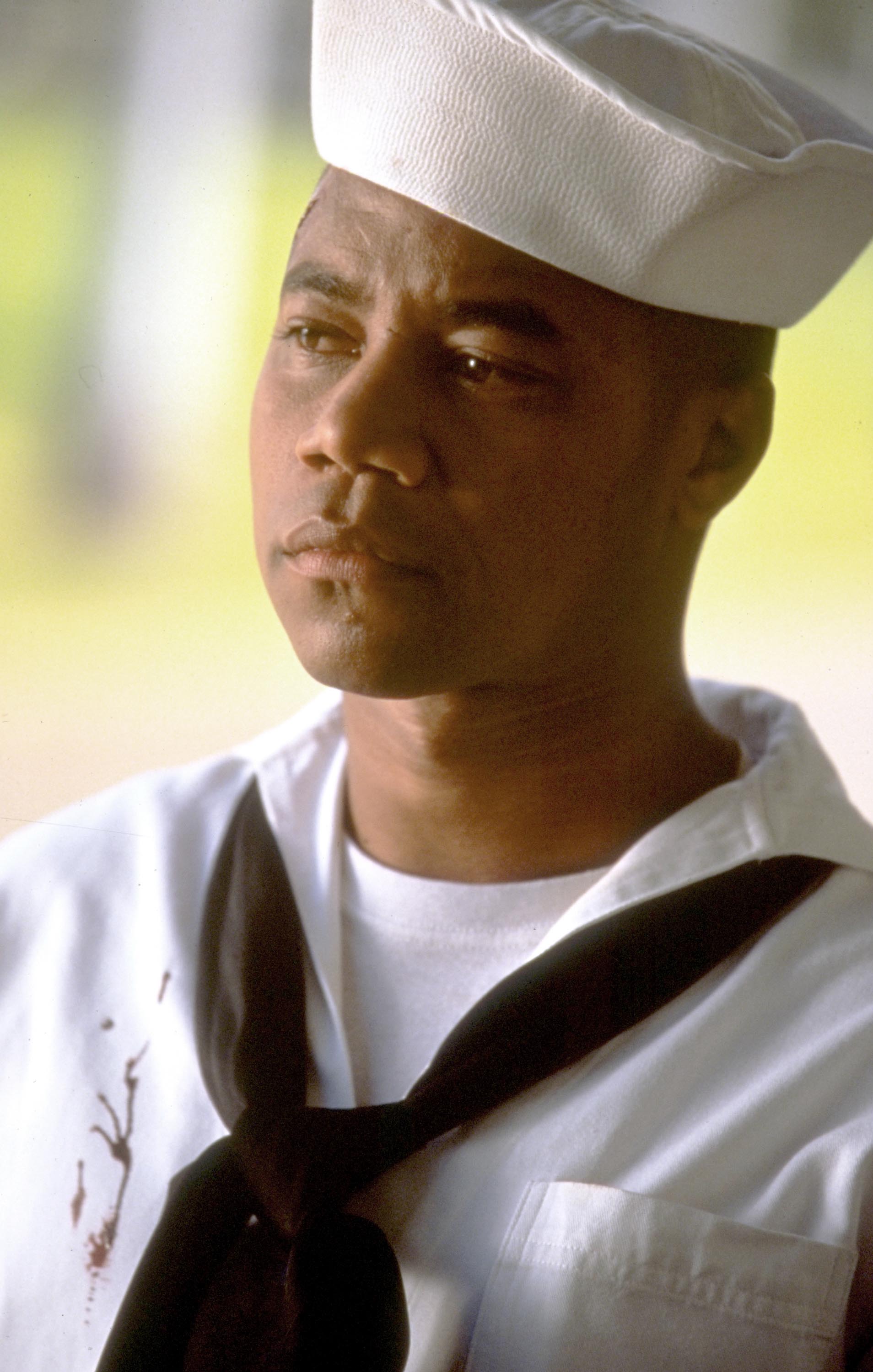 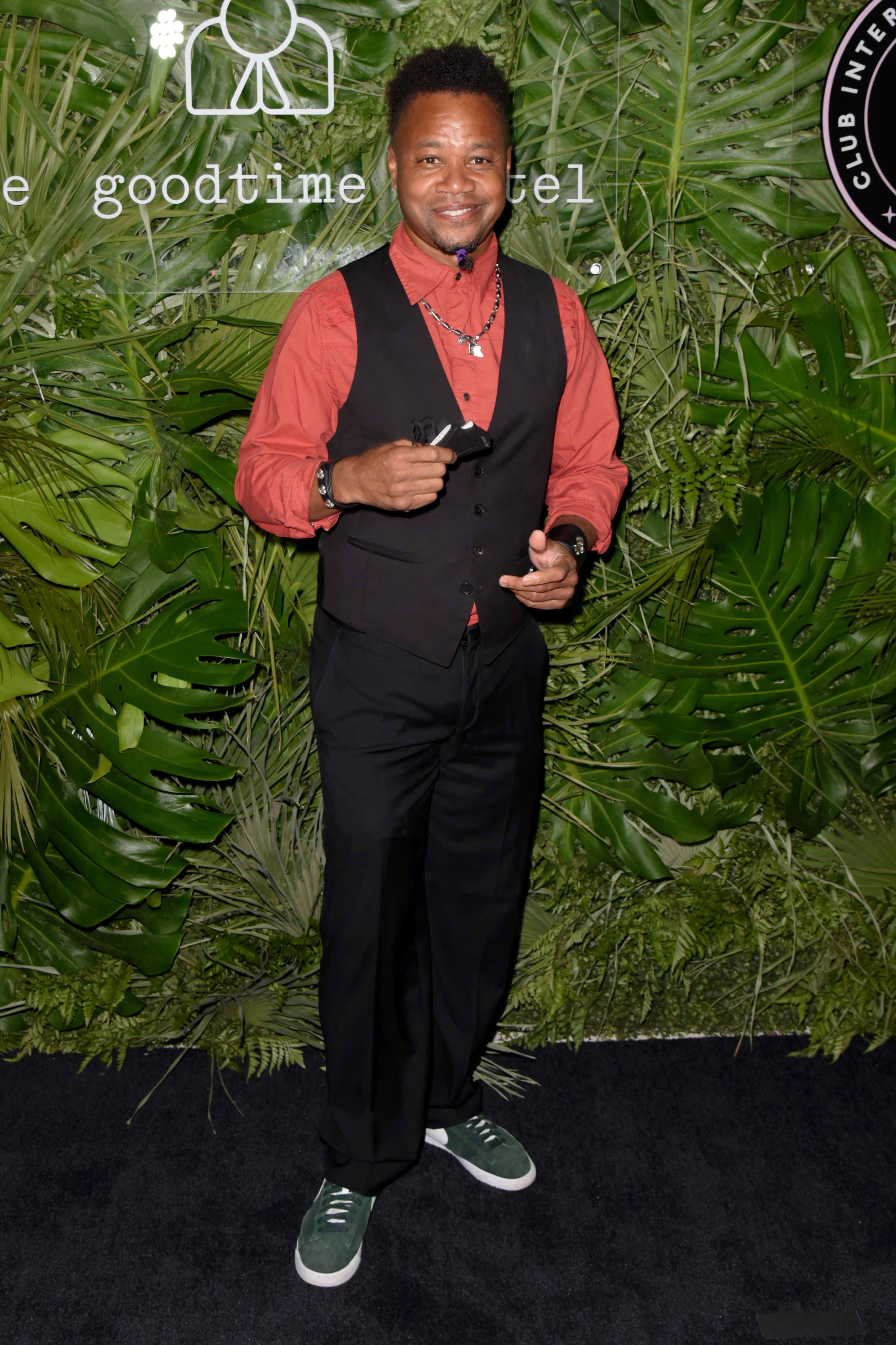 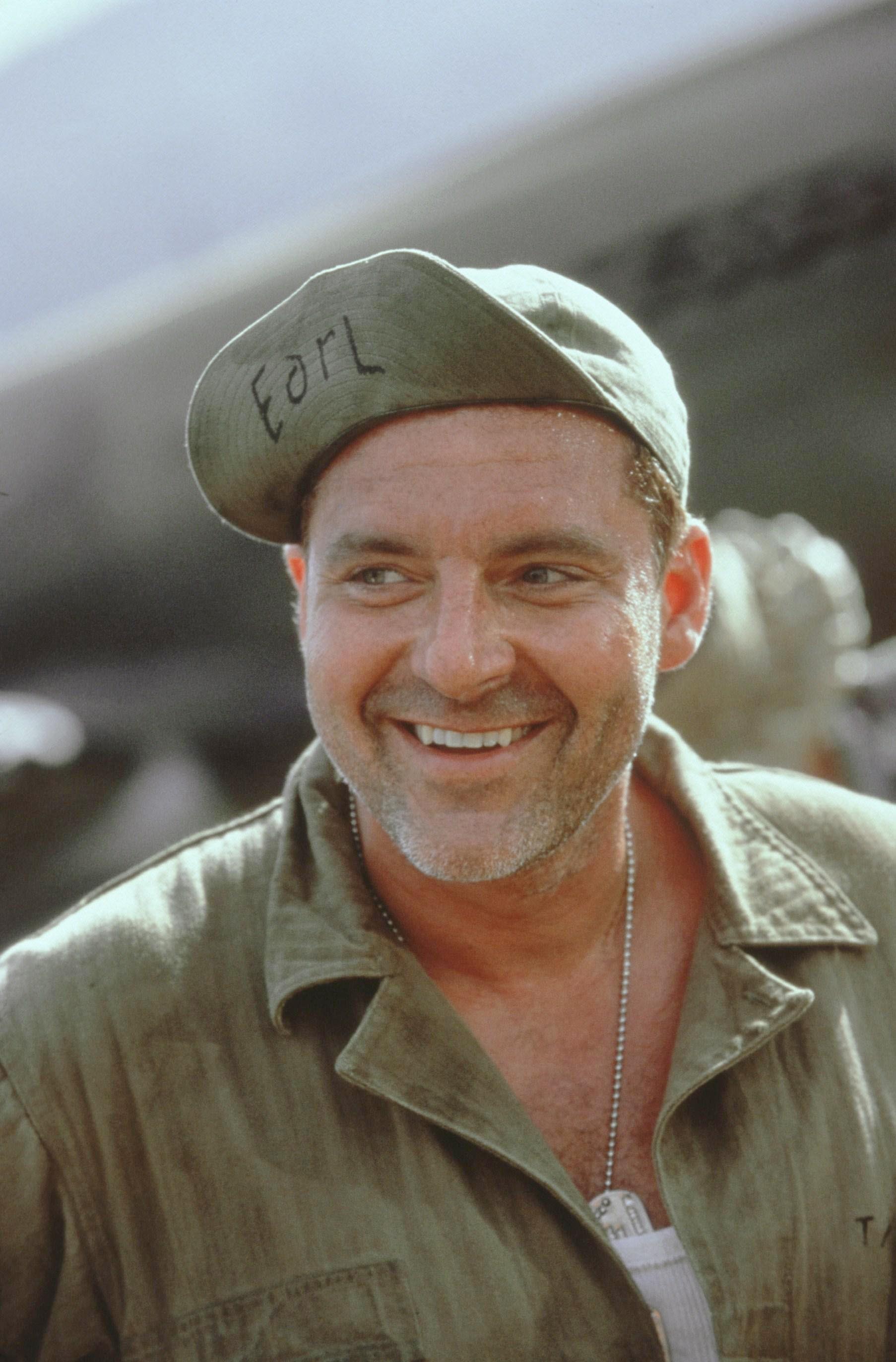 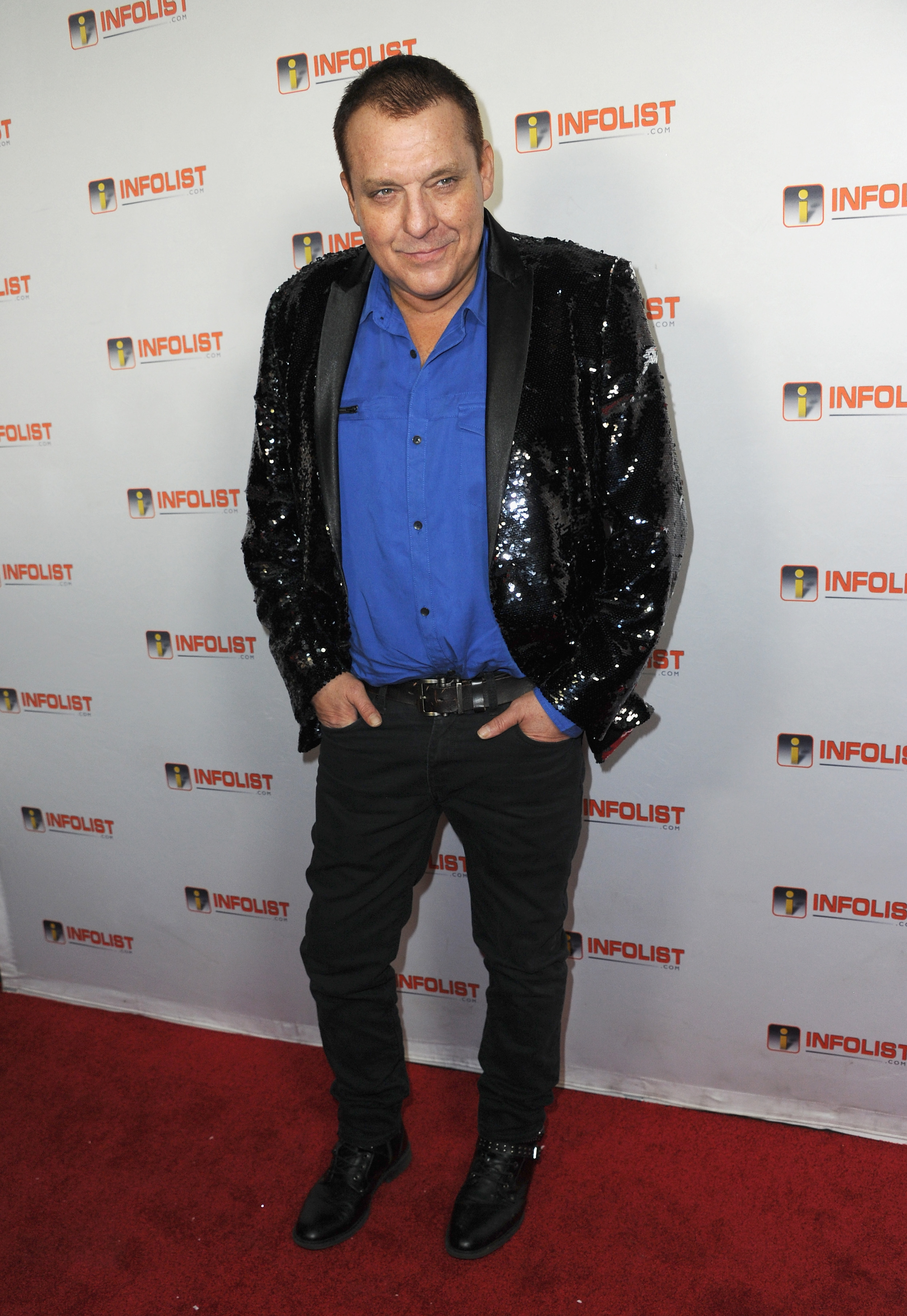 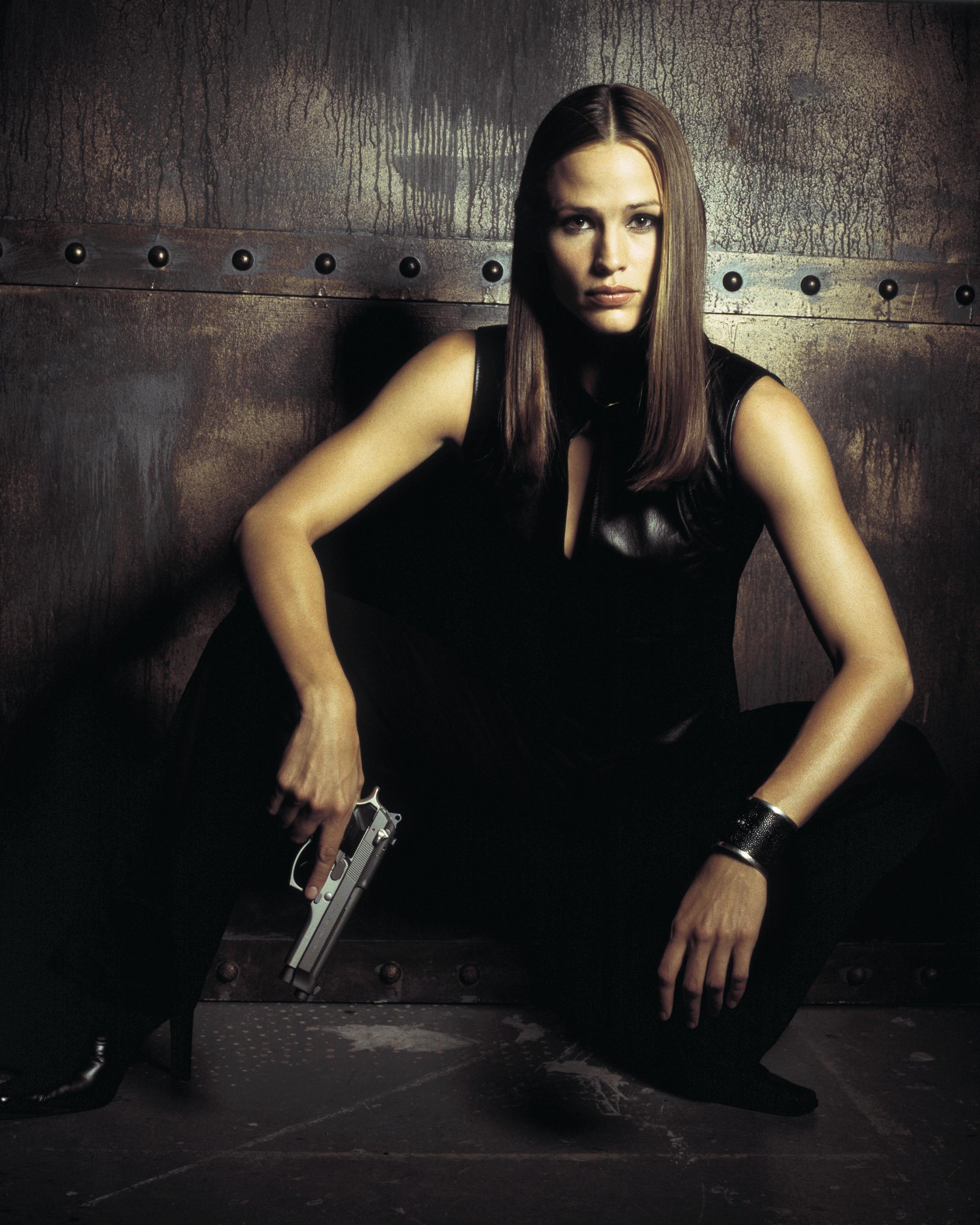