TV switch-up! Nick Cannon is temporarily being replaced as the Masked Singer host after testing positive for COVID-19, Us Weekly can confirm.

The Biggest Talk Show Controversies and Feuds Ever

The Drumline actor, 40, will be missing from the first few episodes of season 5 of the reality competition series, Fox told Us on Thursday, February 4, confirming Niecy Nash will be filling in as the guest host on the show, which started production earlier that day.

Variety reported on Wednesday, February 3, that Cannon received a positive coronavirus diagnosis, barring him from filming.

The Claws star, 50, has yet to comment on the hosting change, but she did share two videos on her Instagram Story on Thursday, showing off a gorgeous bouquet of flowers from her wife, Jessica Betts. Nash did not reveal why she was gifted the roses but thanked her love in the clip.

Cannon’s hosting future was previously at risk after he made headlines in June 2020 for making anti-Semitic remarks.

Stars Fired From Reality Shows Through the Years

The comedian came under fire after he said that Black people are the “true Hebrews” during his June 30, 2020, “Cannon’s Class” podcast episode. He also discussed several anti-Semitic conspiracy theories.

The California native apologized the next month for his comments, telling Us in a statement that he extended his “deepest and most sincere apologizes to my Jewish sisters and brothers for the hurtful and divisive words that came out of my mouth.”

Cannon confirmed that he removed the interview from YouTube, noting the backlash he received at the time was “eye-opening” and that he learned “at least a minor history lesson” following his remarks.

“I want to express my gratitude to the Rabbis, community leaders and institutions who reached out to me to help enlighten me, instead of chastising me,” he continued. “I want to assure my Jewish friends, new and old, that this is only the beginning of my education — I am committed to deeper connections, more profound learning and strengthening the bond between our two cultures today and every day going forward.”

Fox announced on July 15, 2020, that Cannon would remain the host of the singing competition after he took ownership for his part in the controversial interview.

“Nick has sincerely apologized, and quickly taken steps to educate himself and make amends,” the network told Us in a statement at the time. “On that basis and given a belief that this moment calls for dialogue, we will move forward with Nick and help him advance this important conversation, broadly. Fox condemns all forms of hate directed toward any community and we will combat bigotry of any kind.”

Stars Who Were Fired From Jobs

Cannon was, however, fired by MTV parent company, ViacomCBS, the same month for his anti-Semitic comments.

“ViacomCBS condemns bigotry of any kind, and we categorically denounce all forms of anti-Semitism,” a spokesperson for the company told Us in a statement in July 2020. “While we support ongoing education and dialogue in the fight against bigotry, we are deeply troubled that Nick has failed to acknowledge or apologize for perpetuating anti-Semitism, and we are terminating our relationship with him. We are committed to doing better in our response to incidents of anti-Semitism, racism and bigotry.

However, Variety reported on Thursday that Cannon has since reconciled with ViacomCBS and will resume hosting Wild ‘N Out.

The Masked Singer is set to return on Fox in March 2021. 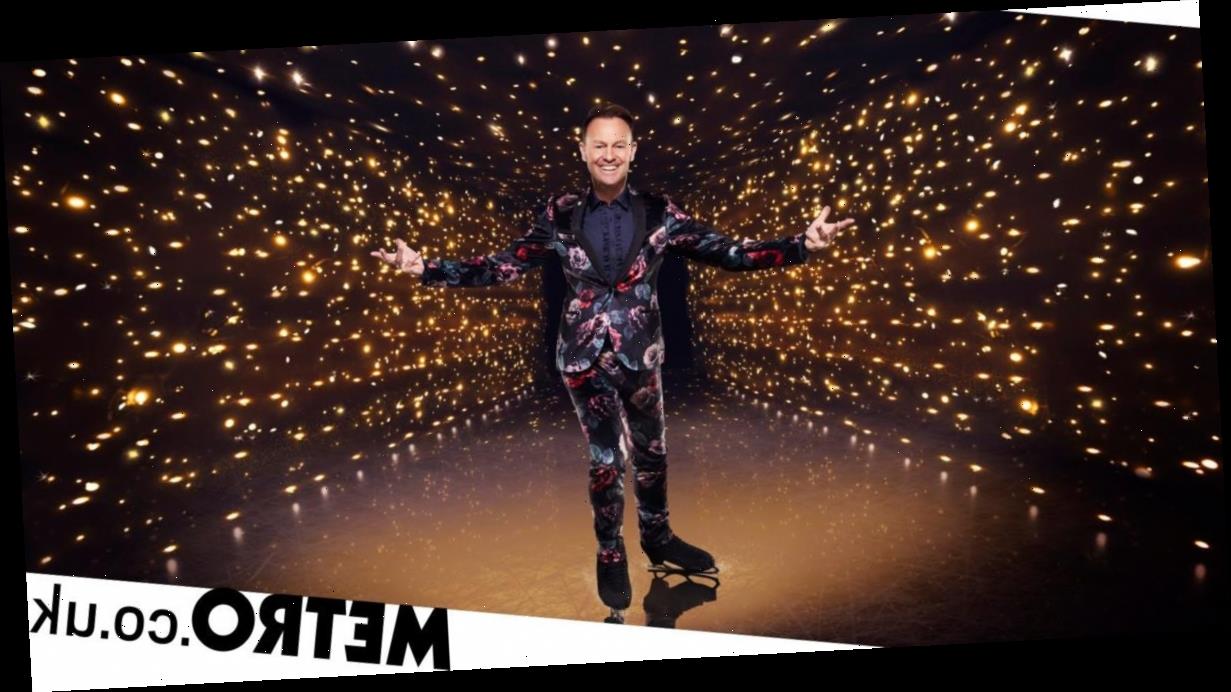