This city of 130,000 has always punched above its cultural weight. Now as its museums come back to life, visitors can see works by van Gogh, Rothko and Hirst anew. 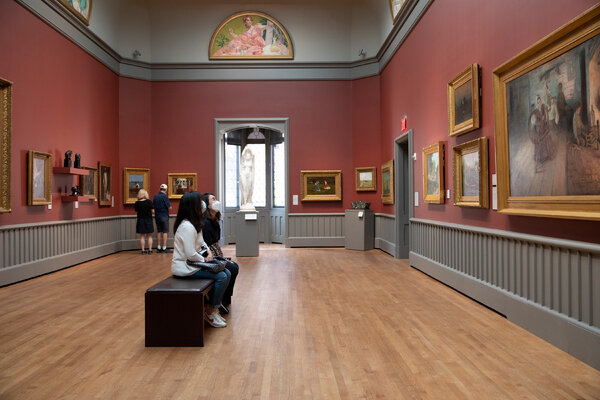 NEW HAVEN, Conn. — Call her mood one of anxious joy.

As the Yale Center for British Art prepares to reopen June 4, its director, Courtney J. Martin, said she is thrilled to finally flip the lights back on. Recalling that somber moment in March 2020 when the center joined art institutions across the country in abruptly closing, she said, “We left to an unknown — we didn’t know what we were going home to, we didn’t know when we would return.”

Seeing art in person may not have seemed vital then, but its absence has since become palpable. “I’m so excited to be able to offer that again,” Martin continued, “as a place just to go and be for the summer.”

Now, with infections waning and Connecticut’s vaccination rate one of the highest in the country, Yale is joining a second wave of institutions resuming public access, from the Smithsonian Institutions to the Berkeley Art Museum and Pacific Film Archive. 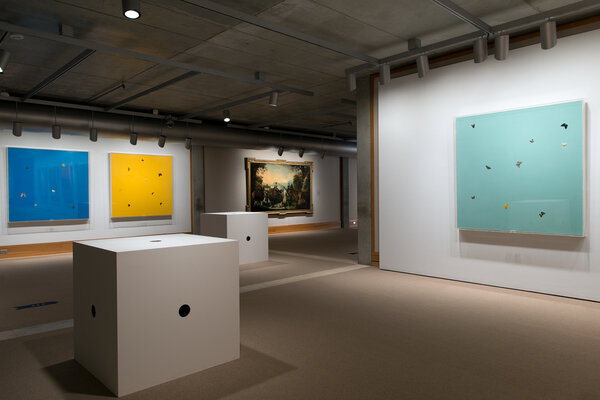 If there was an upside to being closed for so long, Martin said, it was being able to rethink the Yale Center for British Art’s new shows, including “Love, Life, Death, and Desire,” which pairs London-based artist Damien Hirst’s 1991 breakout installation “In and Out of Love (Butterfly Paintings and Ashtrays)” with kindred works spanning the breadth of the center’s own collection — the largest vault of British art outside of Britain. The featured works stretch across four centuries, from Angelica Kauffman’s 1771 portrait “Rinaldo and Armida” to Christopher Le Brun’s vibrant 2015 abstraction, “Kingdom.”

Martin noted her desire to continue broadening the lens of the center to spotlight more women, particularly artists of color from the Commonwealth, and write back these key figures into British art history. Kauffman, for example, was the first woman to enter the Royal Academy in the 18th century. “She’s definitely an unrecognized figure — but unrecognized in our time, not in her time,” Martin said. “Art history lost her along the way.”