Netflix's former head of kids programming breaks down the major streaming services in the family market, and how his new startup is selling to them

More streaming companies, like CBS All Access and Roku, are going after kids and family programming, just as Disney is nearing the November launch of its family-focused Disney Plus service.

The Roku Channel, which aggregates content from free and select subscription services,announced on Monday a new section that will pull in kids and family content across apps and offer a new parental control that would require a PIN to watch content on the channel with more mature ratings. CBS — ahead of its merger with Nickelodeon and Noggin owner, Viacom — said in August that it would soon bring kids programming into its five-year-old streaming service, CBS All Access, with library content and original series tied to franchises like “Danger Mouse” and “Cloudy with a Chance of Meatballs.”

But it’s not only the Disney effect that is intensifying the streaming battleground for kids content, Andy Yeatman, head of the Americas at Moonbug Entertainment, a media startup that acquires and builds out children’s brands like “Little Baby Bum,” told Business Insider. 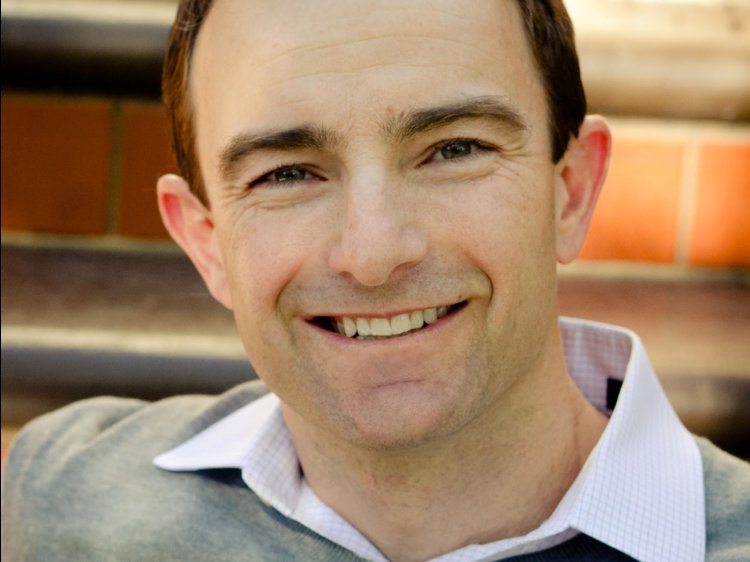 The former director of kids and family content at Netflix said that subscription-video services are tapping into kids content to keep subscribers from canceling, especially as new entrants — like Disney Plus or Apple TV Plus — hit the market.

“So many of these companies have incredible content that will attract people to sign up,” Yeatman told Business Insider. “But they need more kinds of content to round out their offerings and appeal to more members of the household in order to get them to stick around.”

Kids content is often not the main reason people sign up for streaming services, but it’s a good way of keeping subscribers from canceling.

Kids programming tends to be watched more regularly than other types of content. Netflix, for example, has said that roughlyhalf of its members watch kids and family programming every month.

“Something that we saw when I was at Netflix was that the more members of the household that use a service, the stickier it is, the more likely they’ll stay members, and less likely they’ll be to cancel in between seasons of their favorite shows,” Yeatman said. “One of the great things about the kids market is when something really resonates with kids, it can have a very long shelf life.”

Netflix has been commissioning originals for kids since at least 2013. Yeatman oversaw Netflix’s slate of kids and family content from 2014 to 2017, but wasfired in December of that year over his response when asked at achildren’s soccer game about sexual misconduct allegations against former “The Ranch” star Danny Masterson, who waslater fired by Netflix (“Maybe in this case we don’t believe them,”Yeatman said at the game).

In May, Netflix acquired the kids’ entertainment brand, StoryBots, in the third acquisition in the company’s history,Variety reported. And in July, itannounced a slate of seven new shows for preschool-aged children.

Moonbug, founded in 2018, says it has 15 shows, which it distributes in 13 different languages across streaming platforms including YouTube, Netflix, Amazon, and Hulu. The UK-based company raised $145 million in an early-stage round of venture funding last December, data from PitchBook shows.

Yeatman,who joined Moonbug in January, said companies like Moonbug are a testament to how many more options there are for distributing and producing children’s content today.

“We’re completely new and we’re producing dozens of shows today that are finding big audiences around the world,” Yeatman said.

Right now, the biggest buyers of kids content are the streaming platforms you might expect, like Netflix, Amazon, and Hulu, Yeatman said. But the marketplace is becoming more competitive.

“We’re seeing great demand from a number of platforms, both domestically and internationally for kids content, particularly for kids content that is already proven to resonate with audiences that already has some existing awareness,” Yeatman said.

Buyers, particularly streaming services that are programming for an on-demand environment where audiences choose what they want to watch, are drawn to IP that has an existing viewer base, Yeatman said.

Moonbug, which acquires and builds digital shows into broader franchises, touts metrics like the number of YouTube subscribers or video views a given property has when shopping shows to distributors, he said. The company said it has 55 million subscribers and over one billion views per month across its properties.

Having a big-name creator attached to a series can also help attract buyers, Yeatman said. Netflix inked anoverall production deal in 2018 with “Doc McStuffins” creator Chris Nee to develop new series for exclusively for the platform.

Entirely original works are harder sells,as is the case elsewhere in the entertainment industry.

“The creative has to be something that hasn’t been seen before,” Yeatman said. “And that’s becoming increasingly difficult as there’s so much content being launched on different platforms.”

The challenges of kids programming

Some streaming services may have also waited to get into the kids content until their platforms were more established, because kids programming adds some complexity, Yeatman said. Companies have to think about things like parental controls, content safety standards, and advertiser restrictions that aren’t needed for other types of streaming services.

YouTube started streaming video in 2005, for instance, and didn’t add a destination for kids until 2015. Even then, inappropriate andsometimes disturbing videos have made their way into YouTube Kids, which is comprised of user-generated videos like the main platform.

Meanwhile, kids TV networks have beensome of the worst hit by cord-cutting, as children gravitate to streaming services.

With parents looking for safer streaming alternatives, and Disney’s plans to build a streaming service with 60-90 million members in five years on the backs of kids and family content, the category is one other general-audience platforms can no longer ignore.