LONDON (Reuters) – Meghan, Britain’s Duchess of Sussex, sought advice from two senior members of the royal family before writing a letter to her father which is at the centre of a privacy lawsuit against a tabloid newspaper, court documents show.

She says the publication of the letter was a misuse of private information and breached her copyright, and her lawyers are seeking aggravated damages.

Meghan and her father have not spoken since he pulled out days before her wedding to Harry in May 2018 because of ill health but subsequently gave a number of media interviews.

In her latest submission to London’s High Court, her legal team rejected the Mail’s claim that the letter was part of a media strategy, but that it followed “advice from two senior members of the Royal Family” on how to get her father to stop talking to the press, her lawyers said.

Meghan created a draft on her iPhone over several weeks, sharing it with Harry and her “trusted” Communications Secretary Jason Knauf, who gave general feedback but no actual wording, the document said.

“The Claimant, and the Claimant alone, created the Electronic Draft, which she then transcribed by hand to her father as the Letter,” said her lawyers, adding Meghan had been following palace protocol. 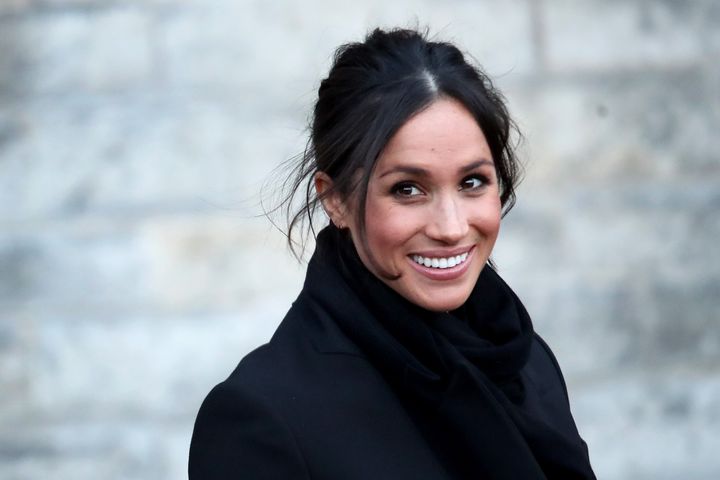 Her lawyers did disclose Meghan had allowed some information to be passed via a third party to authors of a biography of the couple because she was concerned about “her father’s narrative” and wanted “the true position” to be communicated.

In September, the court ruled the Mail could amend its case to include details from the recently published biography “Finding Freedom.”

The paper’s lawyers argue the book showed Meghan intended some private details to become public, including the letter, as part of a media campaign to portray her in a positive light.

But, Meghan’s legal team repeated their position that neither she nor Harry had cooperated or been interviewed for the book.

The case has raised the possibility of Markle giving evidence against his daughter in court. However, in a ruling earlier on Wednesday, the judge Mark Warby said Markle did not appear to be an important witness in the case and it was inaccurate to view it as a family battle.

Last month, Warby granted a request from Meghan’s legal team to delay the trial from January until late 2021 because of a “confidential” reason.