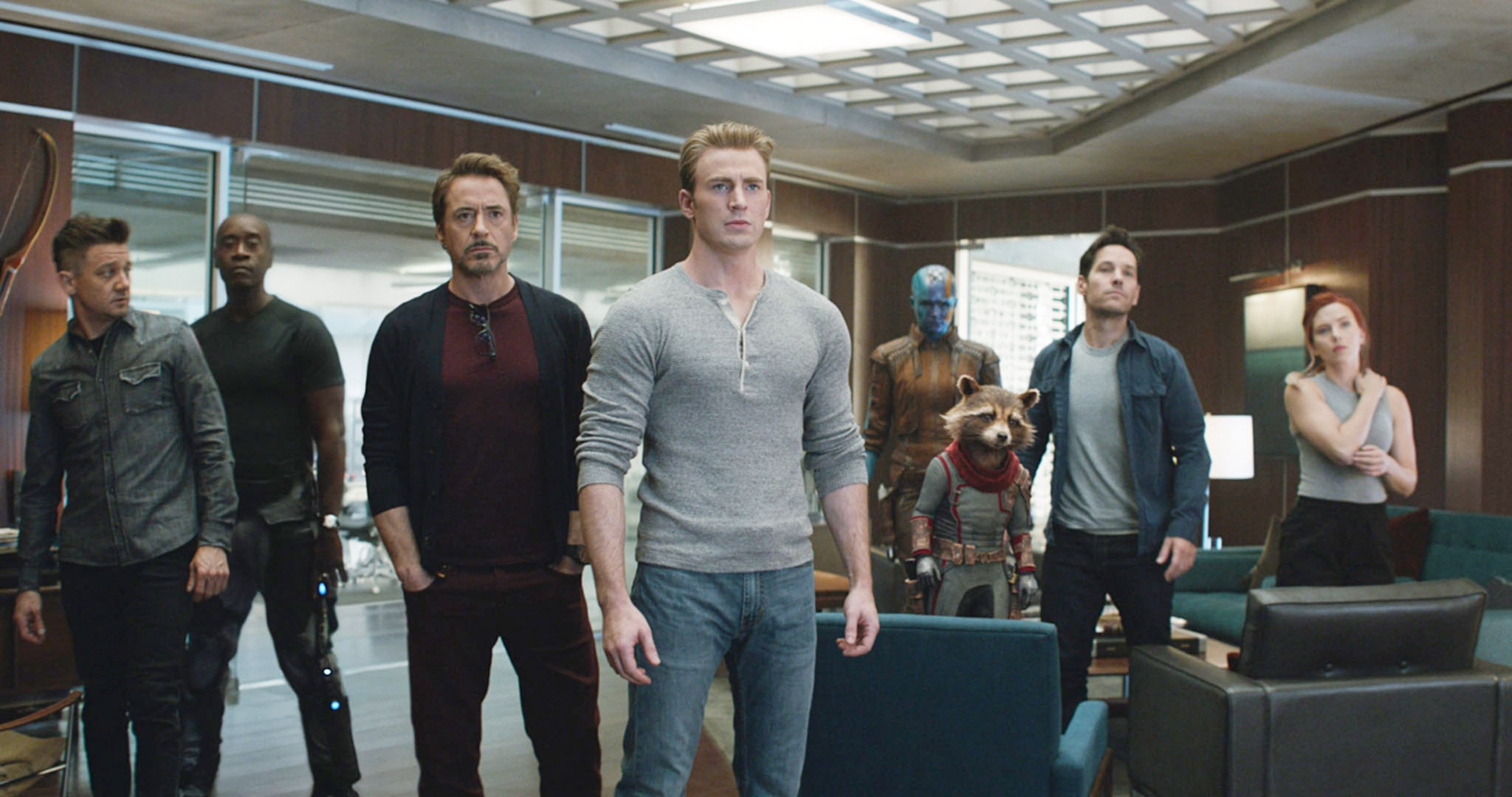 Avengers: Endgame might have tied up some loose ends for our favorite heroes, but the endeavor to protect the universe (or . . . the multiverse) is never over! And with that, we can now confirm that Marvel is indeed planning a fifth Avengers movie. At San Diego Comic-Con, Marvel Studios President Kevin Feige revealed that we can expect to see a team of Earth’s mightiest heroes come together again, though it won’t be the same squad we’re used to. “It will be a very different team than we’ve seen before,” he said. “That’s what Endgame was all about. It will be a very different incarnation of the team with some people you’ve already met and some you haven’t met yet.”

However, the studio is in no rush to catapult the fifth installment into theaters. In fact, it’s already unveiled the films coming in Marvel’s fourth phase, and the untitled Avengers 5 isn’t in that blueprint. This means it’s likely to be released in Phase Five, along with Black Panther 2, Captain Marvel 2, and Guardians of the Galaxy Vol. 3. Meanwhile, Marvel’s TV shows that are set to drop on the upcoming streaming service Disney+ will intertwine with the films and help usher in the fifth era. And that epoch will start some timeafter Thor: Love and Thunder concludes Phase Four with its release on Nov. 5, 2021.