Emma Thompson, Hugh Grant and Bill Nighy will all star in an upcoming special with Diane Sawyer to mark Love Actually’s 20th birthday.

Richard Curtis’ film has become a staple of the Christmas movie calendar, which follows multiple Londoners as they grapple with the highs and lows of relationships.

Among them is the UK prime minister, played by Notting Hill’s Hugh, who falls in love with his clumsy but endearing secretary (Martine McCutcheon), while Bill Nighy’s aging rocker forgoes Elton John’s Xmas bash to spend time with his manager (Gregor Fisher).

The one-hour special, which will air on ABC in the US, will look at how the film became a beloved festive tradition and a global sensation in sit-downs with Emma, Hugh, Bill, Laura and Thomas Brodie-Sangster.

Presented by ABC News anchor Diane Sawyer, the episode will also include an appearance from Richard, who was also behind Four Weddings and a Funeral, and a message from Martine. 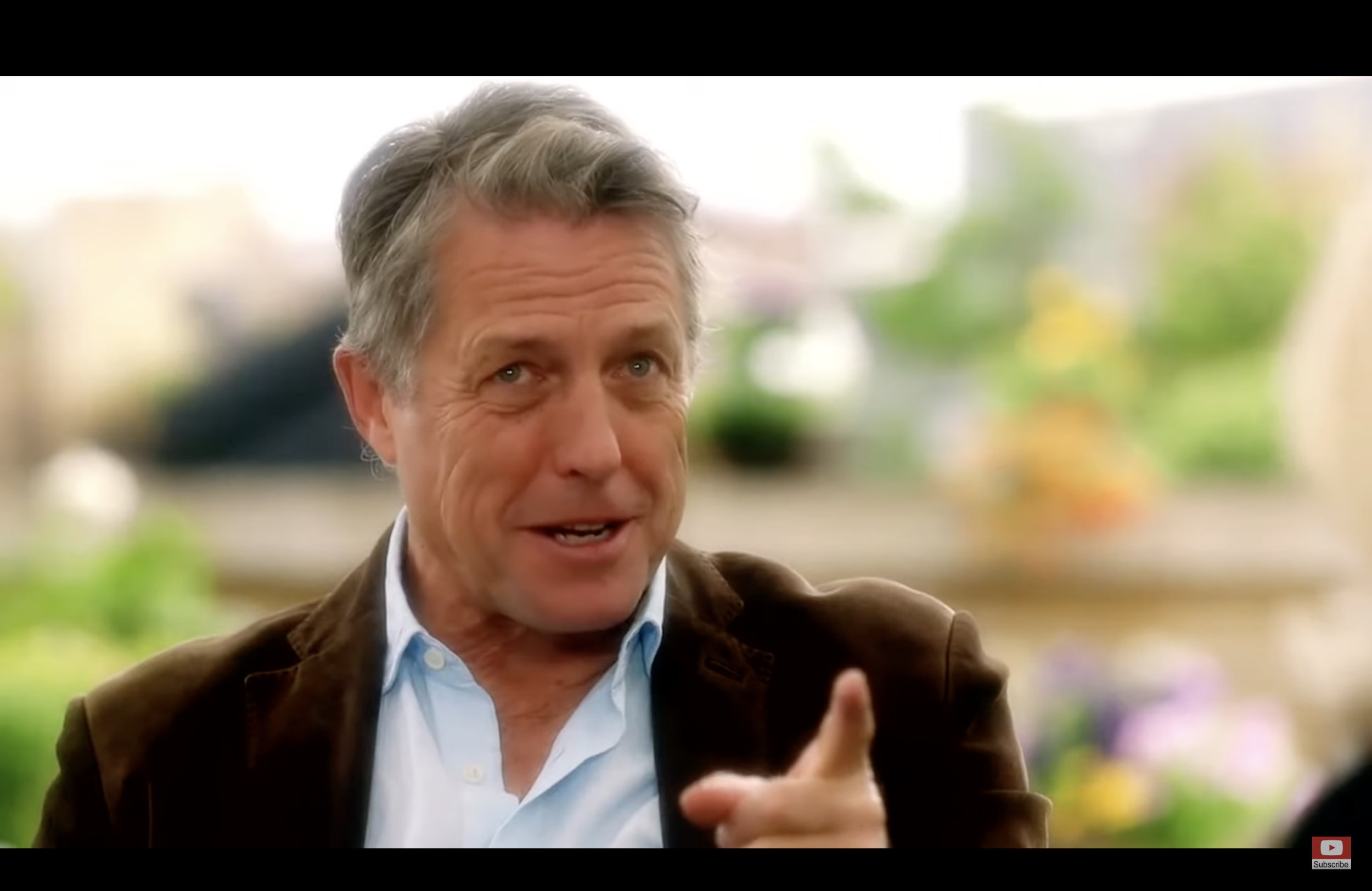 ABC said the special would offer new insight into behind-the-scenes secrets and the movie’s iconic scenes as well as examine how the Covid-19 pandemic ‘refocused the ways we love and connect.’

In an exclusive clip of the interview, Dame Emma recalled watching the film for the first time.

She remarks: ‘Hugh came up behind me as we were walking out and said “is that the most psychotic thing we’ve ever been in?”‘

Hugh, also reveals that he thought he would hate the famous dancing scene in Downing Street, where he boogies along to Jump by Girls Aloud.

‘But I will give myself the credit of having the secretary catch me,’ he says.

In another clip, Richard tells Diane: ‘I do think that the way to think about life is that every day has the potential just to be gorgeous.’

Emma also previously confessed that she can’t help but watch Love Actually every Christmas because she’s one of us.

‘Whenever Love Actually comes on the telly and I happen to pass it,’ the Harry Potter actor revealed to Hello! Magazine in 2019. ‘I just keep on watching it because you just do.’

The Laughter & Secrets of Love Actually: 20 Years Later – A Diane Sawyer Special, will air on Wednesday November, 30 at 1am UK time on ABC.