LONDON (Reuters) – Models at Lanvin’s fashion show in Paris shrugged off the drizzle for a stroll through a dreamy museum garden on Wednesday, showing off long dresses, comic strip prints and adventurous capes.

Guests, including French actress Isabelle Huppert, took shelter under see-through umbrellas on the outdoor catwalk, set among the bamboo and lush vegetation of the jungle-like garden at the Quai Branly, a museum focused on non-European cultures.

The mix of male and female models, featuring sisters Bella and Gigi Hadid, swept past in flowing dresses and pastel tones.

Some looks, including a loose sky blue pleated ensemble and a short shiny dress, had echoes of ancient Greece, while accessories included oversize handbags and wide-brimmed hats.

Men’s T-shirts featured faded prints from “Little Nemo in Slumberland”, a children comic strip that was published every week in the New York Herald in the 1910s and followed its hero’s fantastical dreams.

“The reminiscence of childhood is very important for me,” said Lanvin’s designer Bruno Sialelli after the show.

“I feel I’m in a generation that is pivotal, we had a childhood without digital so we had to read, we had to get bored, this provided a lot of creativity as a kid. And at the same time now we are really in the digital world.”

The link with childhood was in Lanvin’s DNA, Sialelli said, adding that Jeanne Lanvin, who founded it in 1889, first began making dresses for her daughter which other parents soon wanted copies of, before ordering versions for themselves.

The 32-year-old Frenchman was appointed creative director of the brand by new CEO Jean-Philippe Hecquet last January, as Lanvin attempts a turnaround under its Chinese owner Fosun.

Lanvin became the darling of the fashion world in recent years thanks to designer Alber Elbaz, who, along with former owner Shaw-Lan Wang, revived the brand and led it to 14 successful years before his departure in 2015, after which sales stuttered. 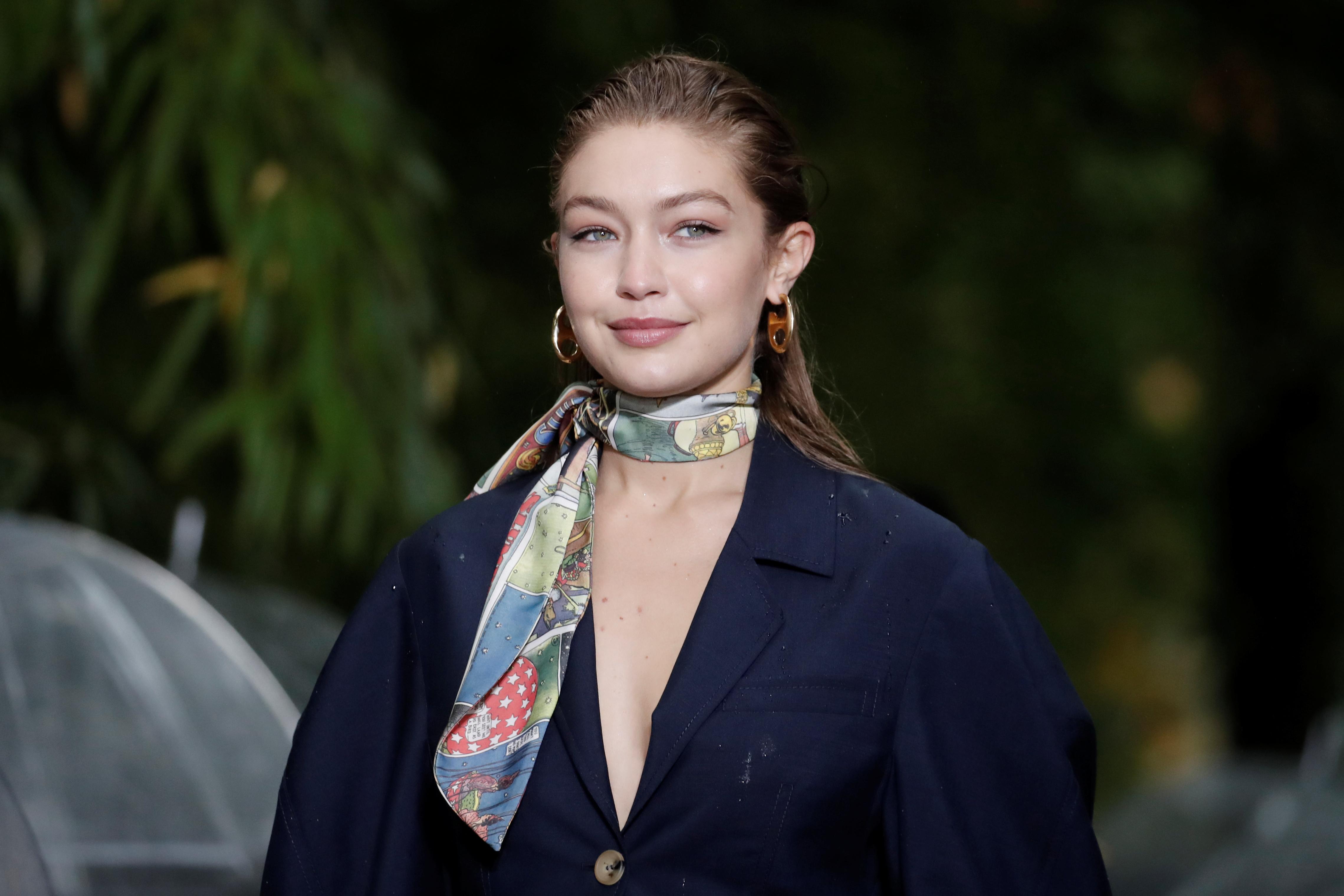 Spectators at Wednesday’s show were also given headphones playing sweet electronic music mixing violin and bird song, meant to immerse them in the garden’s atmosphere.

“I fell in love with the Quai Branly garden, it’s like a bubble, I provided the viewers with headphones so that they could really contemplate the place and the collection”, Sialelli said.