Hannah Berner is (unsurprisingly) in the hot seat during the Summer House season 5 reunion — at least according to the trailer for the upcoming two-part special.

“You let a girl that took bullets for you find out about your engagement on Instagram,” Kyle Cooke tells his 29-year-old comedian costar, who announced her engagement to Des Bishop in March, in the teaser, released by Bravo on Thursday, April 22.

After Andy Cohen asks Amanda Batula how that makes her feel about their relationship, the 29-year-old Loverboy creative director fires back, ”What friendship?”

Kyle, 38, gets even more heated after Carl Radke, who has been open about his struggles with alcohol, accuses Hannah of saying he had a “drug problem on a podcast.” After the “Berning in Hell” podcast host denies the claims, Kyle storms off the set.

“You’re the fakest friend,” he says.

Celebs That Didn’t Get Along Off Screen

Hannah, meanwhile, also leaves the stage after Luke Gulbranson says he was to clear something up. “That is the most f—ked thing,” she declares while walking away. 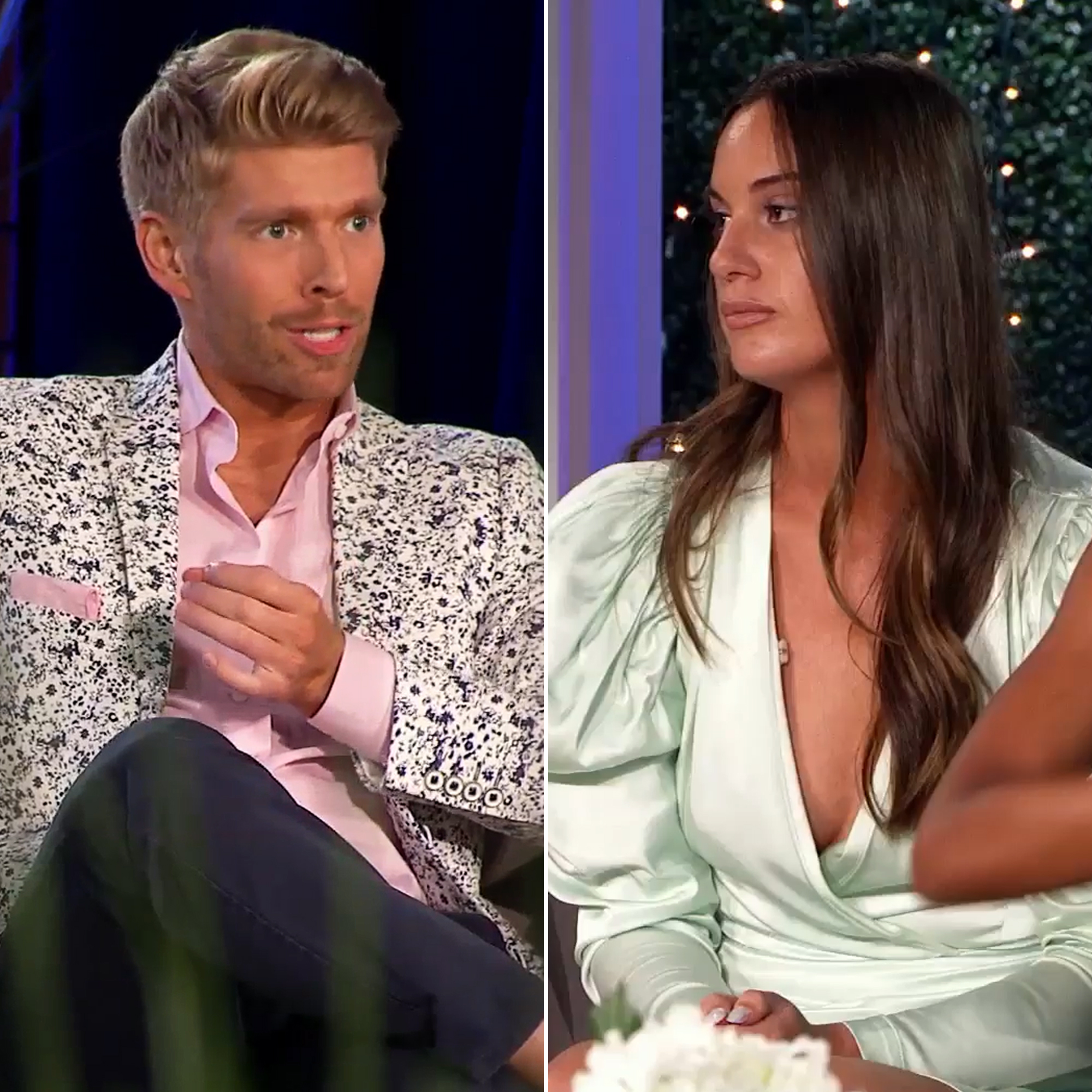 Paige DeSorbo is also under fire for “gossip” in the teaser.

After filming the heated reunion, the “Giggly Squad” cohosts teased what fans can expect during an exclusive interview with Us Weekly earlier this month.

“A lot of people [watching] this season, I think, they’re very confused as to some of the drama because there was a lot of stuff that wasn’t seen,” Hannah told Us. “I think in the reunion, hopefully, people get more of a sense of, like, the atmosphere that I was dealing with in the house and try to understand as to, like, what the deeper meaning is behind it. Because it’s interesting how once the show aired and Twitter had their reactions, suddenly people were coming up with new conspiracies. … And it’s really snowballed.” 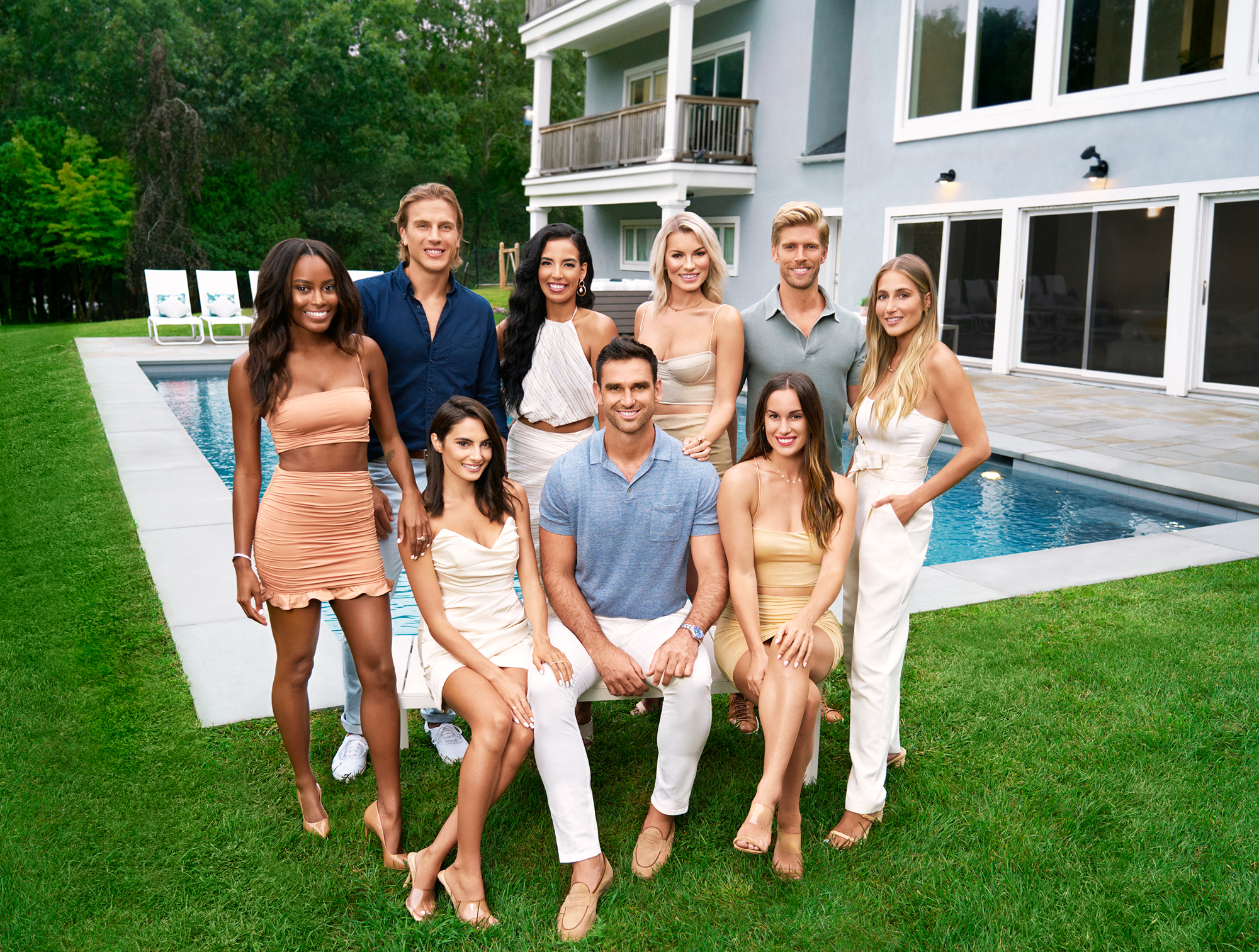 Paige added that there wasn’t much mending of friendships.

“I think in terms of everyone’s friendships, I think they’re the same as when we left the house. I think people got a lot off their chest. I don’t think people heard each other,” she admitted. “I think everyone’s relationship is the same, but I feel like personally, people felt better because they got to say what they wanted to say. But I think everyone’s friendship is pretty much the same as where it was when we left the summer.”