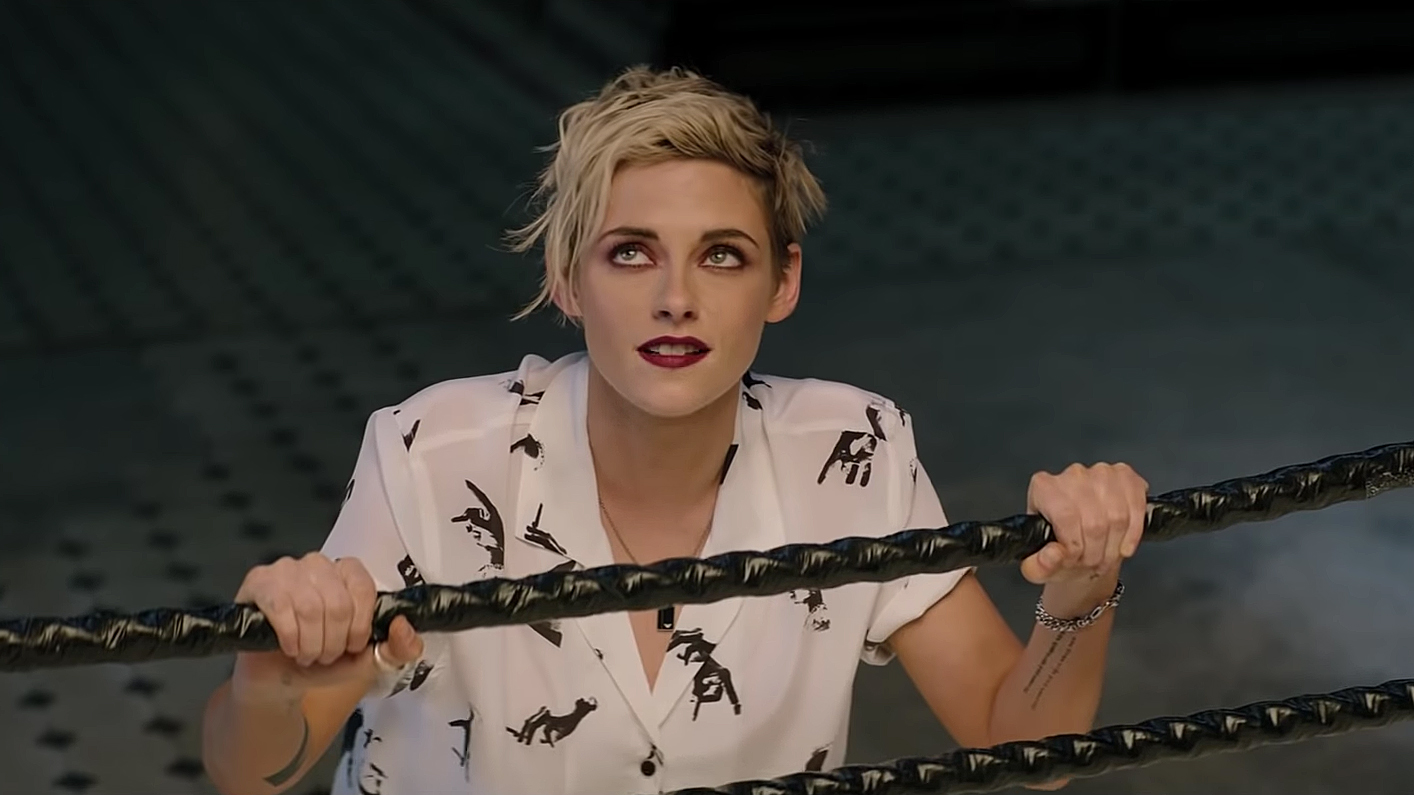 “I think women can do anything,” the Twilight star, 29, says as undercover spy Sabina Wilson in the nearly three-minute teaser before doing a series of backflips and other action-packed moves.

The trailer is filled with fight scenes and explosions as Stewart, Power Rangers standout Scott, 26, and newcomer Balinska, 22, step into the shoes of the iconic trio. It also debuts the new theme song, sung by Miley Cyrus, Ariana Grande and Lana Del Rey, which the pop stars had been teasing on social media. 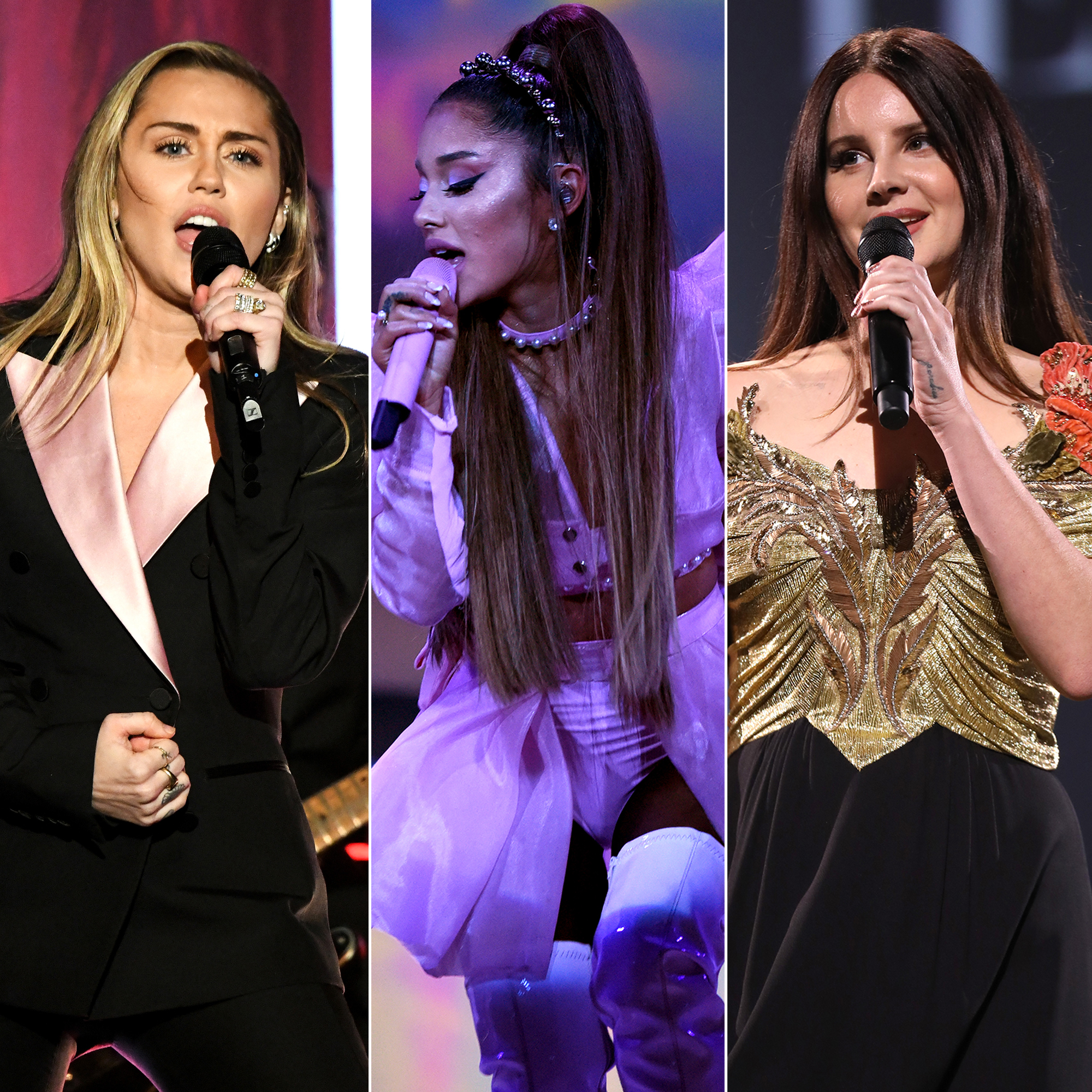 “It was important to me to make a movie about women working together and supporting each other, and not make a movie about their romantic entanglements or their mother they don’t call enough,” Banks told Entertainment Weekly in April. “When I’m at work, I don’t talk about those things. I get on with my job. It felt important to do that for the Angels, to treat them with the respect their skill set demands.”

The Charlie’s Angels TV show aired on ABC for five seasons from 1976 to 1981, and originally starred Kate Jackson, Farrah Fawcett and Jaclyn Smith. In 2000, Cameron Diaz, Drew Barrymore and Lucy Liu took on the leading roles for the first film adaptation, which was followed by the 2003 sequel, Charlie’s Angels: Full Throttle.

John Forsythe, who voiced the Angels’ boss in the TV series and the early aughts movies, died in 2010, but Banks promised to EW that producers “tried to emulate [his] voice as best as we could” in the latest project.