Kelvin Harrison Jr. and Aaron Pierre Have Been Cast to Lead The Lion King Prequel 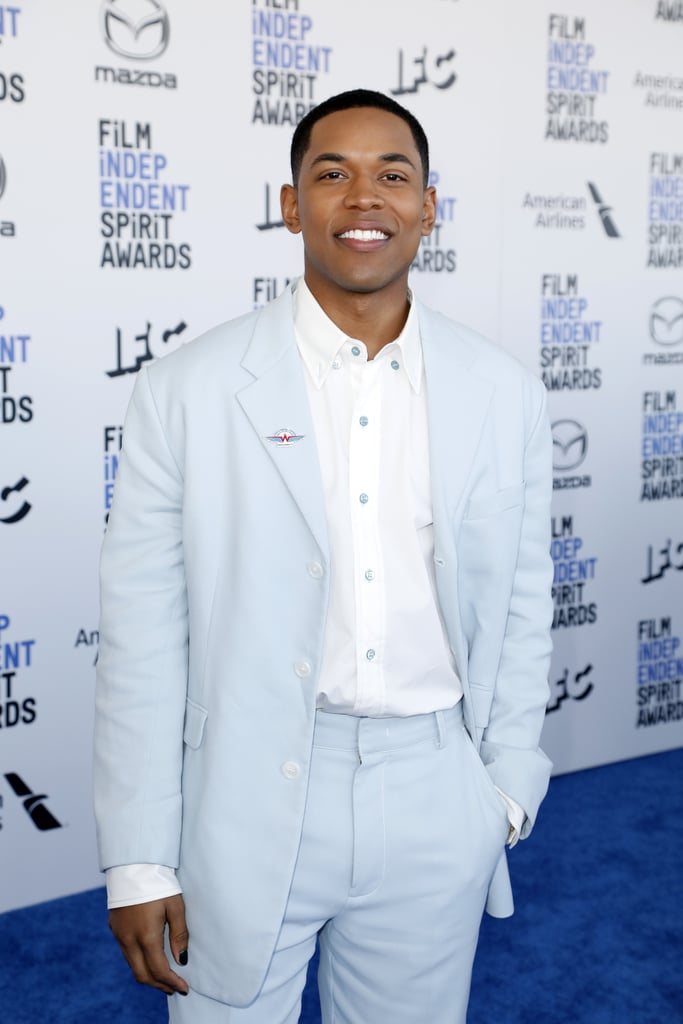 Kelvin Harrison Jr. and Aaron Pierre Have Been Cast to Lead The Lion King Prequel

We’re headed back to the Pride Lands! Deadline has confirmed that Kelvin Harrison Jr. and Aaron Pierre will portray Scar and Mufasa in Disney’s forthcoming animated prequel to The Lion King. The film, which doesn’t yet have an official title, will use the same photorealistic 3D animation as the 2019 reboot, and will be directed by Oscar-winning filmmaker Barry Jenkins.

“Helping my sister raise two young boys during the ’90s, I grew up with these characters,” Jenkins told Deadline upon signing on to direct the prequel. “Having the opportunity to work with Disney on expanding this magnificent tale of friendship, love and legacy while furthering my work chronicling the lives and souls of folk within the African diaspora is a dream come true.”

Production is in-full-swing, and will include original music from Pharrell and Hans Zimmer, who’s been part of The Lion King franchise since the very beginning in 1994. After the success of the 2019 rendition of The Lion King, screenwriter Jeff Nathanson is returning to the writer’s room. Though a full movie description has yet to be released, the prequel plans to tell Mufasa and Scar’s childhood story. Learn more about leads Kelvin Harrison Jr. and Aaron Pierre ahead, and be sure to check back as more actors are confirmed to the casting list.