Kelly Clarkson fans can rejoice because the pop star is returning to the music scene in a big way with a new album coming in 2023. Anyone who follows her career certainly knows that she’s had a lot on her plate — both personally and professionally — which led to the five-year delay.

With her talk show moving to the coveted Ellen DeGeneres time slot, Clarkson knew she had to take one project at a time. Just because her daytime series is taking top priority this fall doesn’t mean she hasn’t been working hard behind the scenes with her music. In fact, she’s been writing for “two years” while going through a tumultuous divorce from ex-husband Brandon Blackstock. “When my ex and I first separated, there were many emotions. It was hard,” she told Variety. “My producer and I were laughing yesterday because I was like, ‘Remember that time we wrote, like, 25 songs in a week?’ A lot of those are the ones that are on the album.” 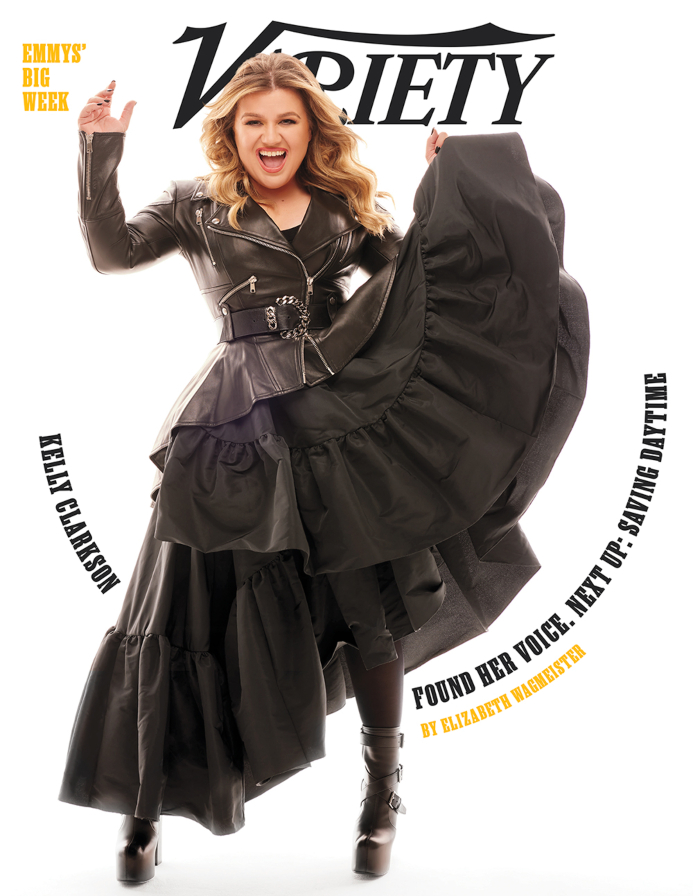 Fans will likely hear a lot of heartbreak through her lyrics because she “wrote most of these almost two years ago.” Clarkson appreciates the depth of time, though, for a very personal reason. “I told my label, ‘I can’t talk about this until I’ve gone through it,’ and it’s just taken some time to do that,” the 40-year-old star explained. “That’s one of the reasons we’ve done a lot of Christmas stuff the past two years — because I was like, ‘Well, that’s happy!’”

Despite several years of fighting Blackstock in court over everything from alimony to her Montana ranch, they were both able to spend the summer in the area while co-parenting their children, River, 8, and Remington, 6. It also gave Clarkson the space to think about how much she wanted to share about her breakup. “This is an important album,” she summed up. “I’m working on this in therapy: I have a hard time vocalizing what I’m feeling sometimes, so music is helpful for me. It’s just been really healing.”

Before you go, click here to see the longest celebrity divorces that took years to get finalized.