Katie Price ‘exhausted by relationships’ and rejecting DMs from men 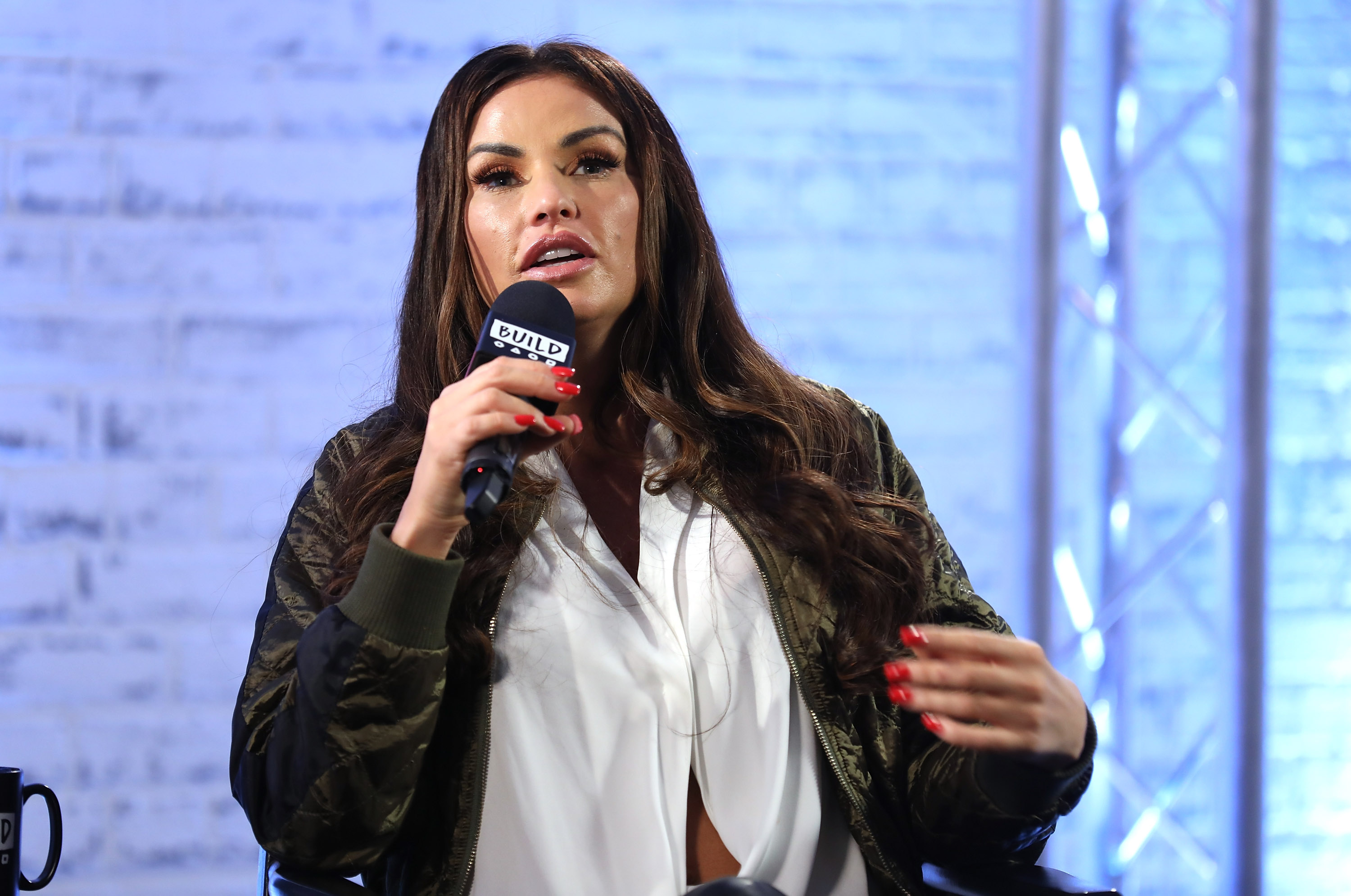 Katie Price has vowed to remain single for a while after recently splitting from fiance Carl Woods, and has been snubbing DMs from interested men.

The My Crazy Life star split from former Love Islander Carl in September after more than two years together.

It was a messy split with Carl, 33, publicly accusing Katie, 44, of cheating on him and then leaking audio clips allegedly featuring her talking about drug-taking. The former couple began dating in the summer of 2020 and got engaged the following year when Carl proposed.

If they stayed together, it would have been Katie’s fourth marriage following her previous unions with Peter Andre, Alex Reid and Kieran Hayler.

With her rocky dating history, the former glamour model has announced she’ll be taking a break from dating and has no interest in getting into another relationship any time soon.

Sharing an update with her Instagram followers, Katie wrote on Sunday: ‘I would like to say I’m flattered by the amount of DMs I’ve had from men wanting to take me out now I’m single.

‘Truth is I’m not replying or getting into any conversation because I want to focus on my work, children, family and myself.’

She added: ‘I’m exhausted with relationships to the point I don’t need a man or their validation. When and if I find love again it’s going to be a very long tick box to what I want.’

Katie recently attributed her ‘downfalls’ in life to men after going through bankruptcy, post-traumatic stress disorder, divorce and substance abuse issues, adding that the opposite sex is a ‘trigger’ for her.

The mum-of-five now looks to be taking a different approach as she gets stuck into 2023, having announced her plans to use her various experiences to become a life coach.

Announcing her new career move, Katie told her followers: ‘Hi everyone, so we all know I’ve had my ups and I’ve had my downs – now I want to start helping people.

‘Now I’m going to start my life coaching training with The Coaching Masters, it’s so easy to do. You get all your certifications and all of that, and it’s like a membership that you do each month for £9.99, it’s amazing.

‘It’s an amazing opportunity for everyone out there who have been through their ups and downs to now help other people. I’m really excited to do it.

‘I’m so happy I’ve come aboard and who knows, I could be coaching you!’