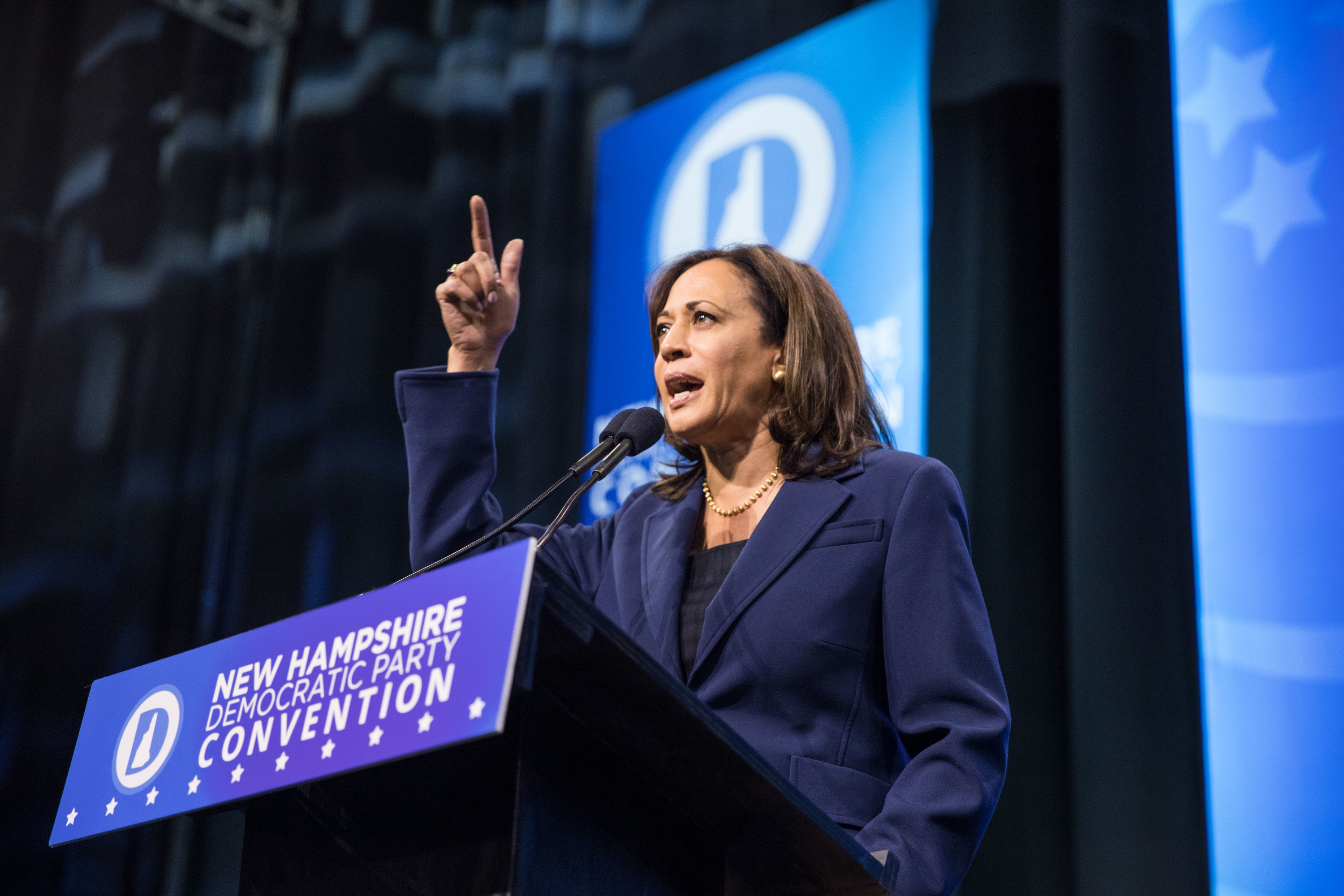 Kamala Harris, whose past as a prosecutor and law enforcement official has defined much of her presidential campaign, released a plan Monday to reform the criminal justice system by ending mass incarceration and the war on drugs.

Like Harris herself, the plan — released ahead of the third Democratic debate later this week — tugs between embracing her prosecutorial past as an asset and cutting against some of the tough-on-crime policies that defined her career.

It checks many of the boxes of the progressive criminal justice reform movement: legalizing marijuana and expunging past convictions; ending cash bail, mandatory sentencing minimums, and the death penalty; and banning private prisons. And it also includes some new touches that are rooted in Harris’s prosecutorial career, like a focus on reducing recidivism and the creation of a Bureau of Children and Family Justice, which mimics a division Harris created as California attorney general to focus on education, welfare, and juvenile justice.

Harris also focuses on “instilling trust in law enforcement,” including a detailed plan to create a national standard for police use of deadly force and the creation of a “National Police Systems Review Board,” which would mimic the National Transportation Safety Board in an attempt to collect data on police shootings and misconduct.

Harris’s campaign said in a statement that there was “perhaps no one more uniquely suited” to criminal justice reform than the California senator, arguing that her time “working inside the system” had prepared her to understand how to address “the civil rights issue of our time.”

Her campaign slogan, “For the people,” is an explicit reference to her career as a prosecutor, and she opened the second Democratic debate by promising to “successfully prosecute the case of four more years of Donald Trump.”

But Harris’s prosecutorial past has also been used against her in the presidential primary. In the second debate, Rep. Tulsi Gabbard said she was “deeply concerned” about Harrirs’s prosecutorial record, an attack Harris seemed to struggle to defend herself against.

“There are too many examples to cite, but she put over 1,500 people in jail for marijuana violations and then laughed about it when she was asked if she ever smoked marijuana,” Gabbard said.

The attack was, in some ways, misleading about Harris’s role in drug prosecutions as Califorrnia’s attorney general. But it cut directly at what many believe could be a weakness for Harris with black voters and young voters, with whom she has not yet made significant inroads in the primary.

A book Harris wrote in 2009, called Smart on Crime, highlights the gap between the criminal justice reform philosophy that launched Harrris’s career and the one she is pushing as a presidential candidate in the era of Black Lives Matter. Her first book makes little mention of racial disparities or bias in policing. The plan Harris put forward Monday, by contrast, puts race at the forefront, highlighting the disparities in marijuana prosecutions between black and white users of the drug and the bail system’s bias against people of color.

As a top prosecutor, many of Harris’s policies were focused on increasing contact with law enforcement — though not necessarily arrests — in the interest of reducing crime. Under her watch, for example, the district attorney’s office in San Francisco stepped in to deal with issues like elementary school truancy. Harris’s presidential plan, by contrast, calls for “drastically limiting the number of people we expose to our criminal justice system.”

The criminal justice roll-out is the second time Harris has released major policy, intended to address some of the biggest questions of her campaign, ahead of a primary debate. At the end of July, days before her appearance in the second Democratic debate, Harris unveiled her health care plan, designed as a more moderate version of Medicare for All, after weeks of questions as to how much she would embrace the Bernie Sanders’ health care agenda.

The plan wound up being central to much of Harris’ debate performance — and to the attacks against her by some of her competitors.