In the mood for love! Justin Bieber celebrated his second wedding with wife Hailey Bieber (née Baldwin) by dropping a new song with Dan + Shay on Friday, October 4, titled “10,000 Hours.”

Dan Smyers and Shay Mooney wrote the track alongside Justin, Jordan Reynolds, Jessie Jo Dillon and Jason “Poo Bear” Boyd. Billboard reported on Thursday, October 3, that “10,000 Hours,” which was produced by Smyers, will be included on Dan + Shay’s next album.

The Grammy winner, 25, teased the collaboration on Instagram on Wednesday, October 2. “New music. Wedding music,” he wrote. “@danandshay and this guy. Friday.” 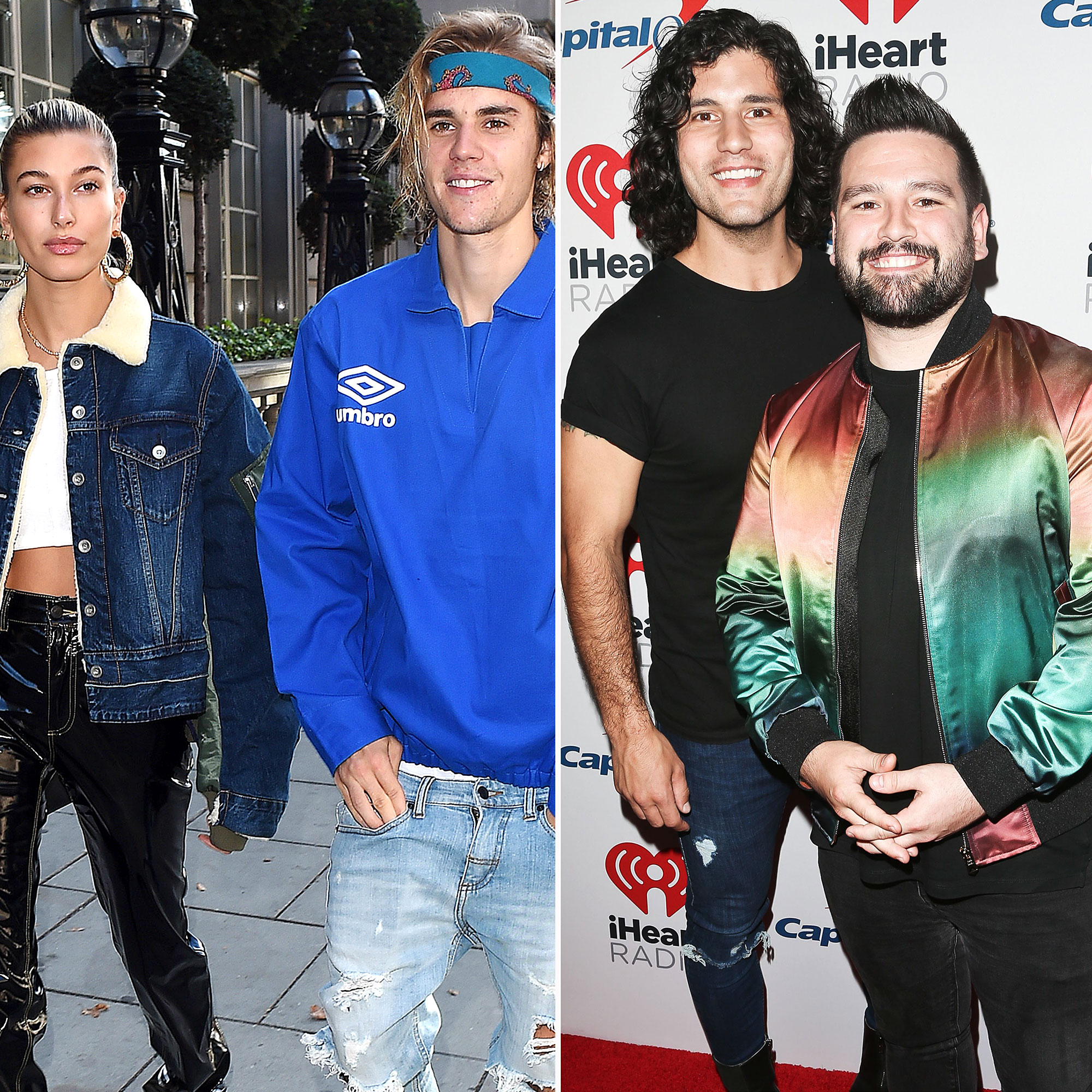 The song comes days after Justin and Hailey, 22, tied the knot for a second time in South Carolina on Monday, September 30. Kendall Jenner, Kylie Jenner, Jaden Smith and Ireland Baldwin were among the guests at the nuptials.

The “Sorry” crooner shared photos from the festivities via his Instagram on Tuesday, October 1. “My bride is [fire],” he captioned two pics of the pair getting cozy in a photo booth.

The couple first exchanged vows at a New York City courthouse in September 2018. “Hailey and Justin wanted to have a proper ceremony to celebrate their love,” a source told Us Weekly exclusively earlier this week. “Justin was really adamant about having one in front of their family and friends. It made their marriage feel more ‘real’ and ‘official’ to them.” 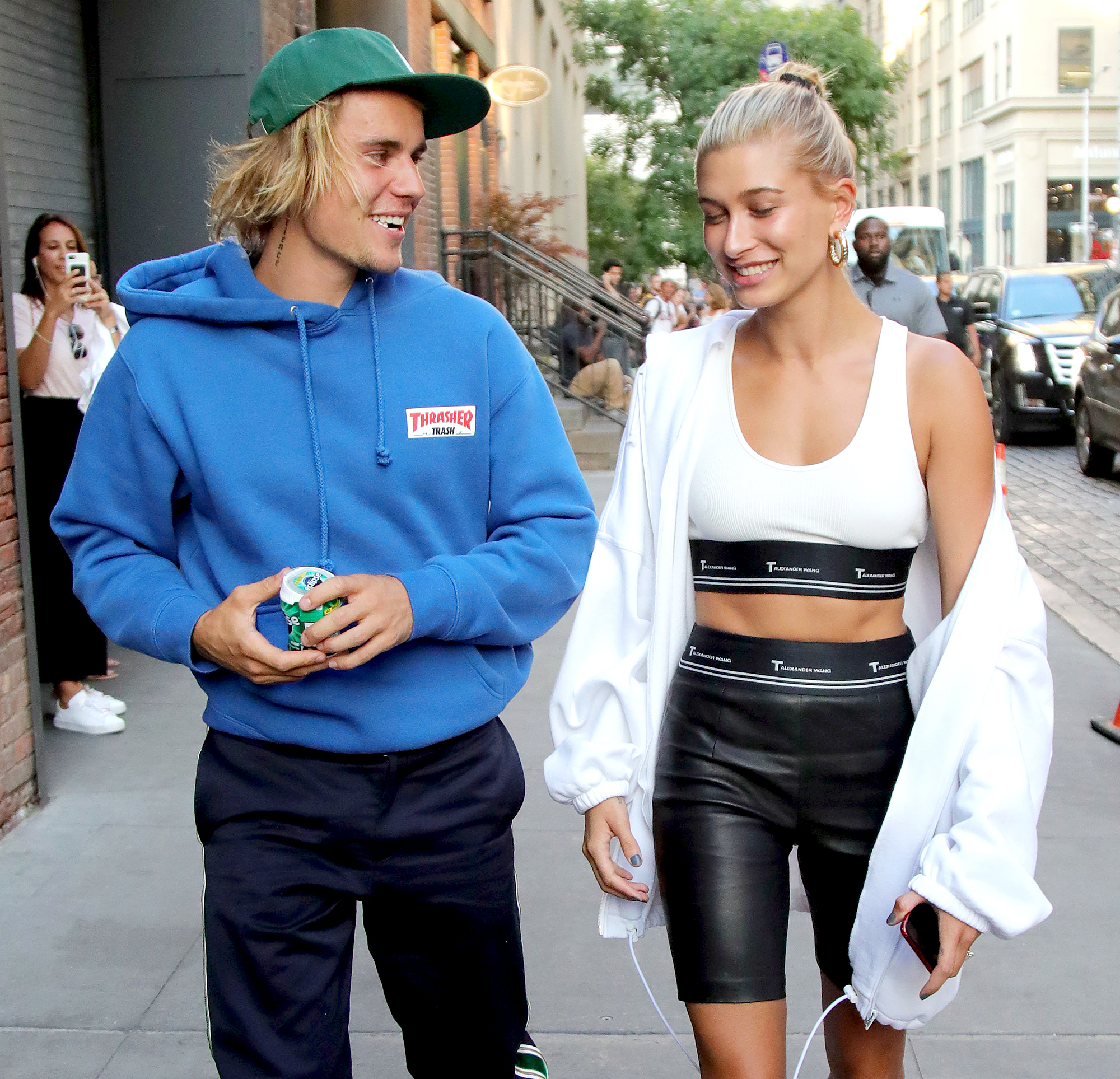 Hailey and Justin are also on more solid ground this time around. “Justin and Hailey are far more emotionally and mentally supportive of each other than ever before,” an insider revealed. “It has been a process, but they have worked through it and have come out on the other side of things. They are in a much healthier and understanding space now and are so happy to be celebrating their love with their families and friends.”

Meanwhile, Smyers, 32, and Mooney, 27, contributed to another celebrity wedding in recent months, performing their hit “Speechless” at Joe Jonas and Sophie Turner’s Las Vegas nuptials in May.