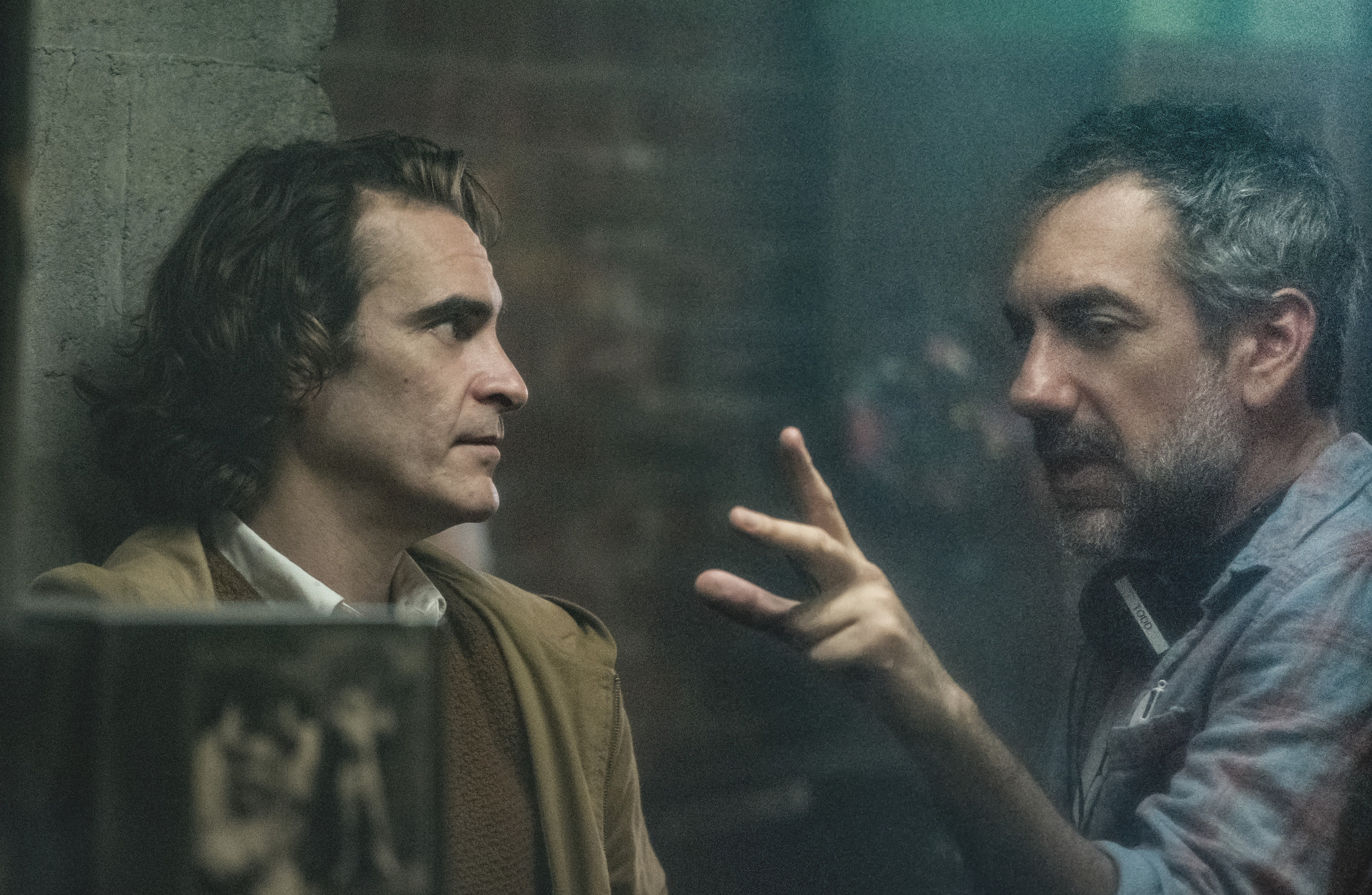 Joaquin Phoenix and Todd Phillips on the set of Joker.

Up until this year, Todd Phillips was best known for directing male-led comedies, but he says he decided to move into drama and make the Batman villain origin story Joker because he finds it difficult to be funny in “woke culture.”

In a profile of Joker star Joaquin Phoenix published Tuesday in Vanity Fair, the director of the Old School, Road Trip, and The Hangover trilogy said he’s now wary of what the magazine called “bro humor.”

“Go try to be funny nowadays with this woke culture,” Phillips said. “There were articles written about why comedies don’t work anymore — I’ll tell you why, because all the fucking funny guys are like, ‘Fuck this shit, because I don’t want to offend you.’” 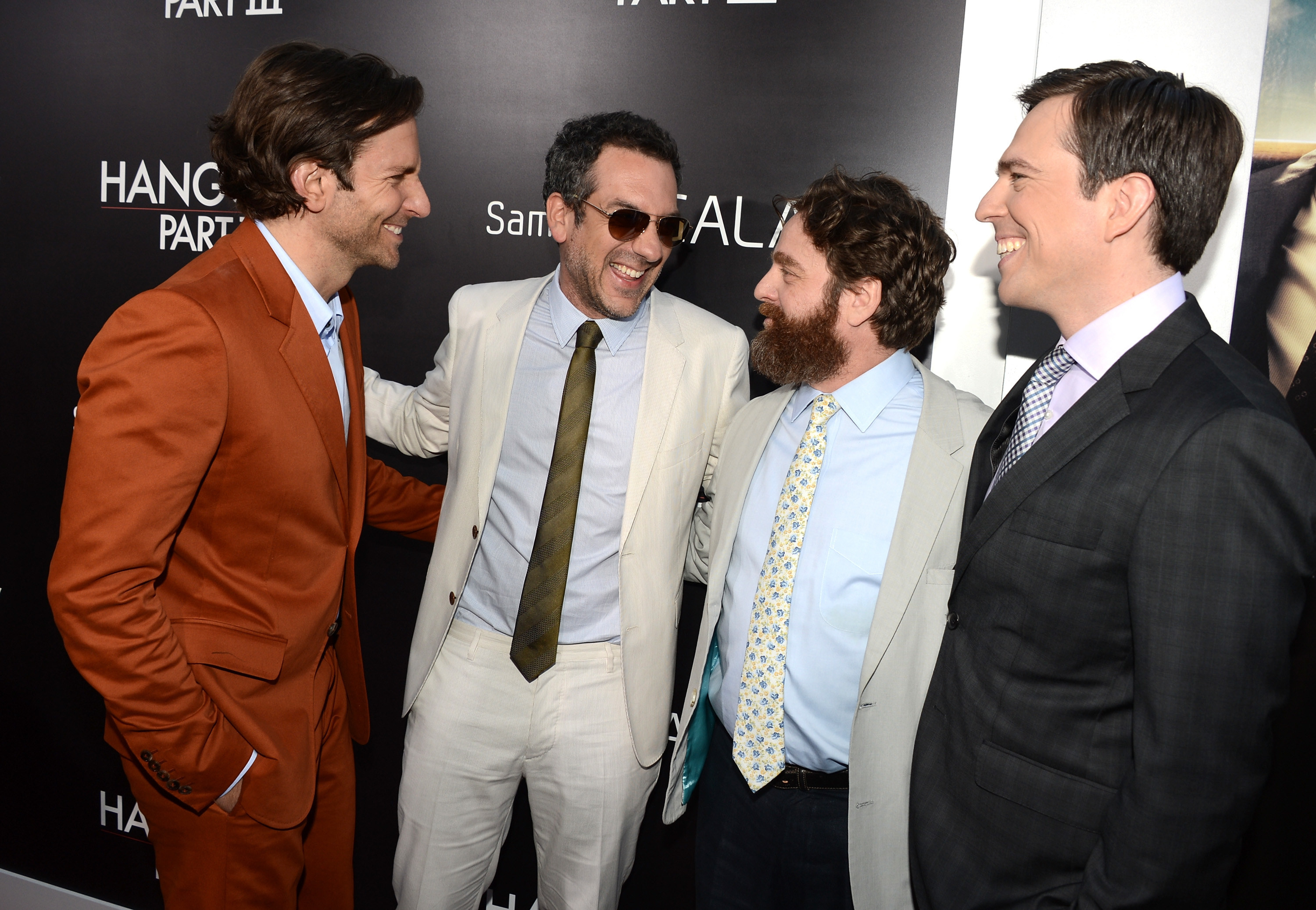 Phillips said the idea for Joker — an antihero comic book origin story in the vein of Taxi Driver set in a dark and gritty 1970s Gotham — stemmed from a desire to want to remain irreverent, but not funny.

“With all my comedies — I think that what comedies in general all have in common — is they’re irreverent,” he said. “So I go, ‘How do I do something irreverent, but fuck comedy? Oh I know, let’s take the comic book movie universe and turn it on its head with this.’ And so that’s really where that came from.”

Tuesday’s Vanity Fair interview marked the second time in a week that Phillips had criticized left-wing politics as he promotes his film.

Addressing criticisms that the movie promotes a sympathetic origin story for male violence, as well concerns that it will be championed by so-called incels (i.e., misogynist “involuntary celibates” who blame women for not wanting to sleep with them), Phillips blamed the controversy around the movie on the “far left.”

“I think it’s because outrage is a commodity. I think it’s something that has been a commodity for a while,” he told the Wrap. “What’s outstanding to me in this discourse in this movie is how easily the far left can sound like the far right when it suits their agenda. It’s really been eye-opening for me.” 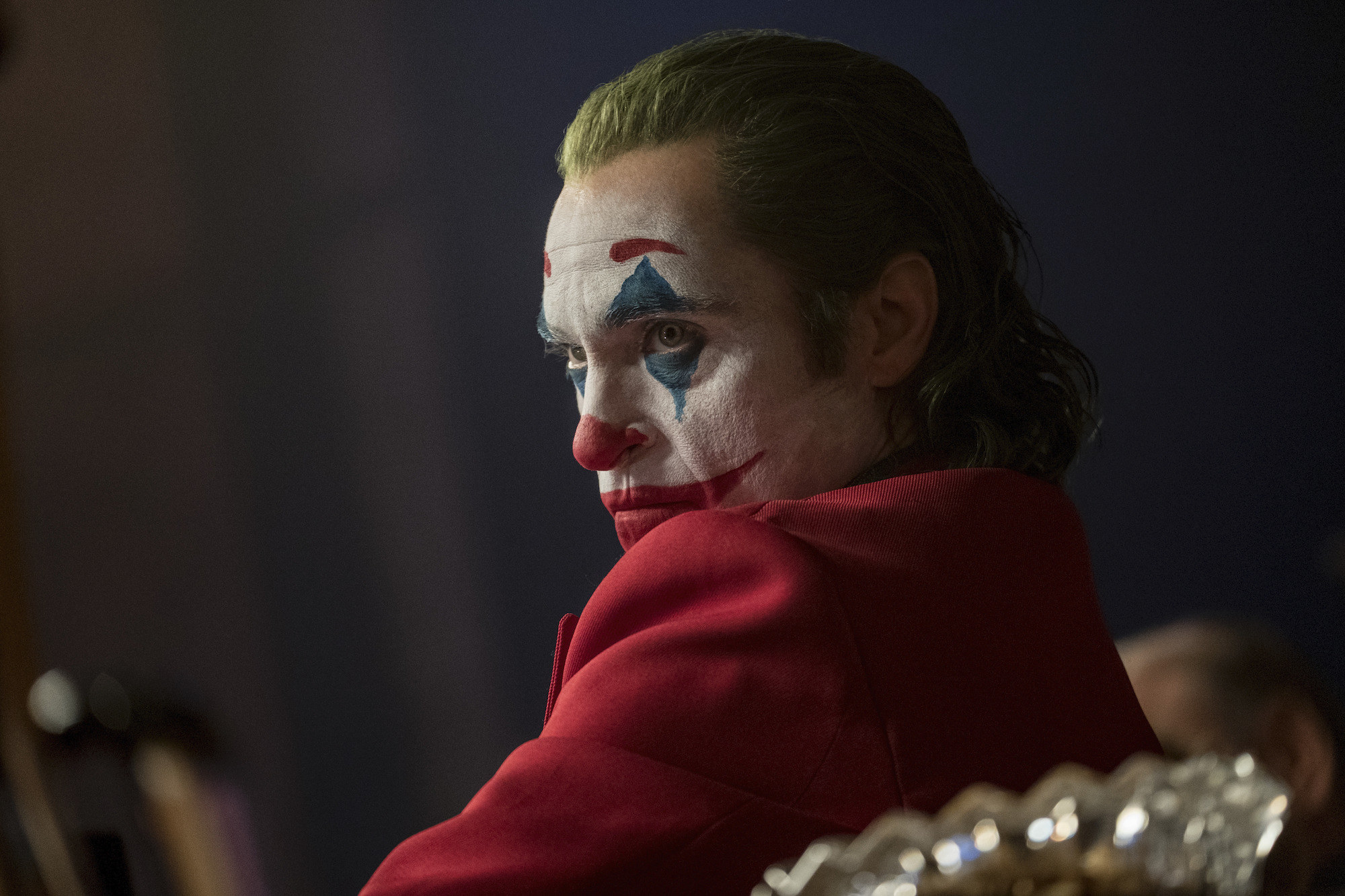 Movie theaters are banning masks, costumes, and face paint for Joker screenings, and police in Los Angeles have said they will increase their presence at theaters during screenings citing “public concerns and the historical significance with the premiere of Joker.” (A mass shooting at a screening of the Batman film The Dark Knight Rises in Aurora Colorado in 2012 killed 12 people.)

Phoenix told Vanity Fair he was aware of the concerns about copycat violence but hoped people remembered the film was fiction.

“We’re making a movie about a fictional character in a fictional world, ultimately, and your hope is that people take it for what it is,” he said. “You can’t blame movies for a world that is so fucked up that anything can trigger it. That’s kind of what the movie is about. It’s not a call to action. If anything it’s a call to self-reflection to society.”