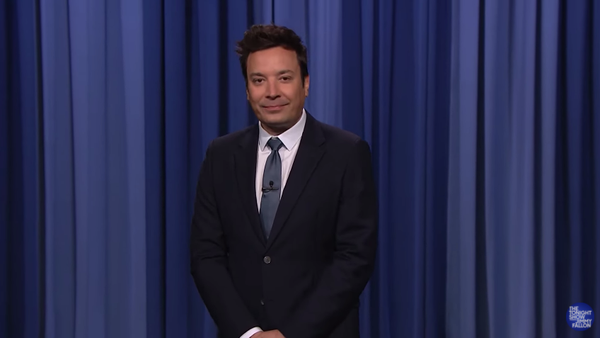 Welcome to Best of Late Night, a rundown of the previous night’s highlights that lets you sleep — and lets us get paid to watch comedy. Looking for more to watch? Here are the 50 best movies on Netflix right now.

Donald Trump and Bill O’Reilly announced a new speaking tour on Tuesday, with dates lined up in Texas and Florida for December.

“It should be a fun tour. Backstage passes automatically come with a hush money payment of $130,000. Isn’t that nice?” Jimmy Fallon joked.

“When he heard, Sean Hannity was like, ‘Well, I met someone new and totally awesome, too, so.’” — JIMMY FALLON

“He’s teaming up with Bill O’Reilly for a series of live events they’re calling ‘The History Tour,’ which was also the name of Michael Jackson’s tour 25 years ago. And wait until you hear those two duet on ‘The Girl Is Mine.’” — JIMMY KIMMEL

“Better lock up your daughters. Seriously, though, it’s probably best if you do. You know, just till they’re out of town.” — SETH MEYERS

“They’re planning to do four shows, and tickets go on sale next week. So if you enjoyed Charlie Sheen’s ‘Violent Torpedo of Truth’ tour, but weren’t so excited about the ‘truth’ part, this might be your thing.” — JIMMY KIMMEL

“The internet was down for almost an hour today. Multiple major websites crashed this morning due to an outage at a company I’d never heard of before, a cloud services company called Fastly, which sounds like it was named by Donald Trump demanding a Diet Coke.” — JIMMY KIMMEL

“Amazon, CNN, The New York Times, Pinterest, Twitch, Google, eBay and more went offline for 50 minutes. It led to the world’s most productive hour of time in the last 30 years.” — JIMMY KIMMEL

“Amazon’s website was temporarily down this morning due to an issue with their cloud computing services provider. But don’t worry. I’m sure that flight into outer space next month will go great.” — SETH MEYERS

“But it all came back, thank goodness. Everyone in the world hit control-alt-delete at the same time and, voilà, the internet is back — whew!” — JIMMY KIMMEL

“But don’t worry: Serious news sources, like this show, were untouched.” — JAMES CORDEN

What We’re Excited About on Wednesday Night 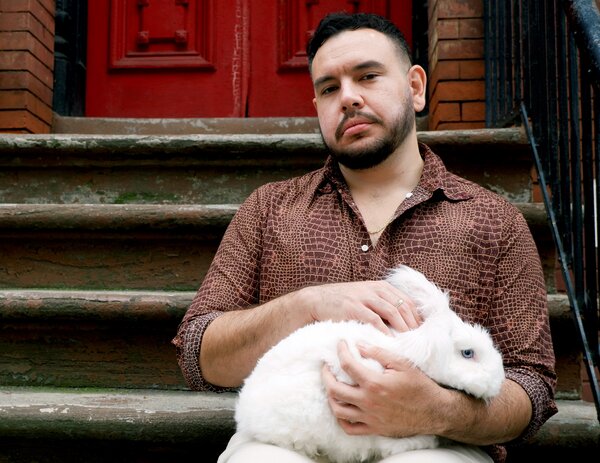