Jenni “JWoww” Farley can definitely take a joke — and fire back! The cast of Jersey Shore: Family Vacation couldn’t help but poke fun at the reality star when they stopped by Us Weekly’s video suite to promote the new season of the show.

During season 3, the cast takes a trip to a dude ranch in Lake George — something that was Farley’s idea. When asked why the 33-year-old chose that location, Ronnie Ortiz-Magro chimed in with, “You just wanted to get away from your husband! Facts or not facts?” 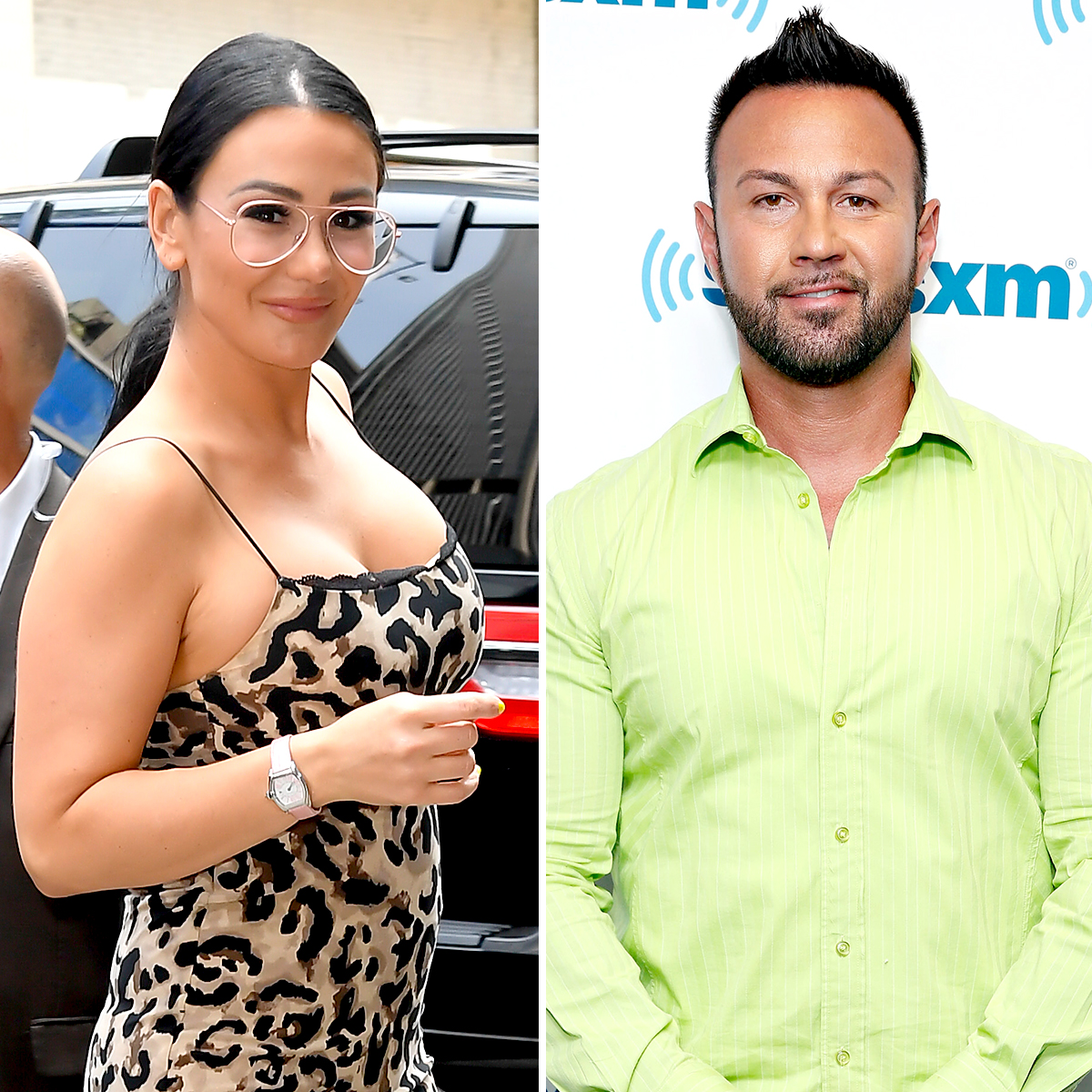 Meanwhile, the Snooki & Jwoww star had no problem playfully firing back at Ortiz-Magro. “It was during the same time that you wanted to get away from Jen,” she said, referring to his on-again and off-again girlfriend, Jen Harley, with whom he shares 15-month-old daughter Ariana Sky.

Watch the full banter in the video above! 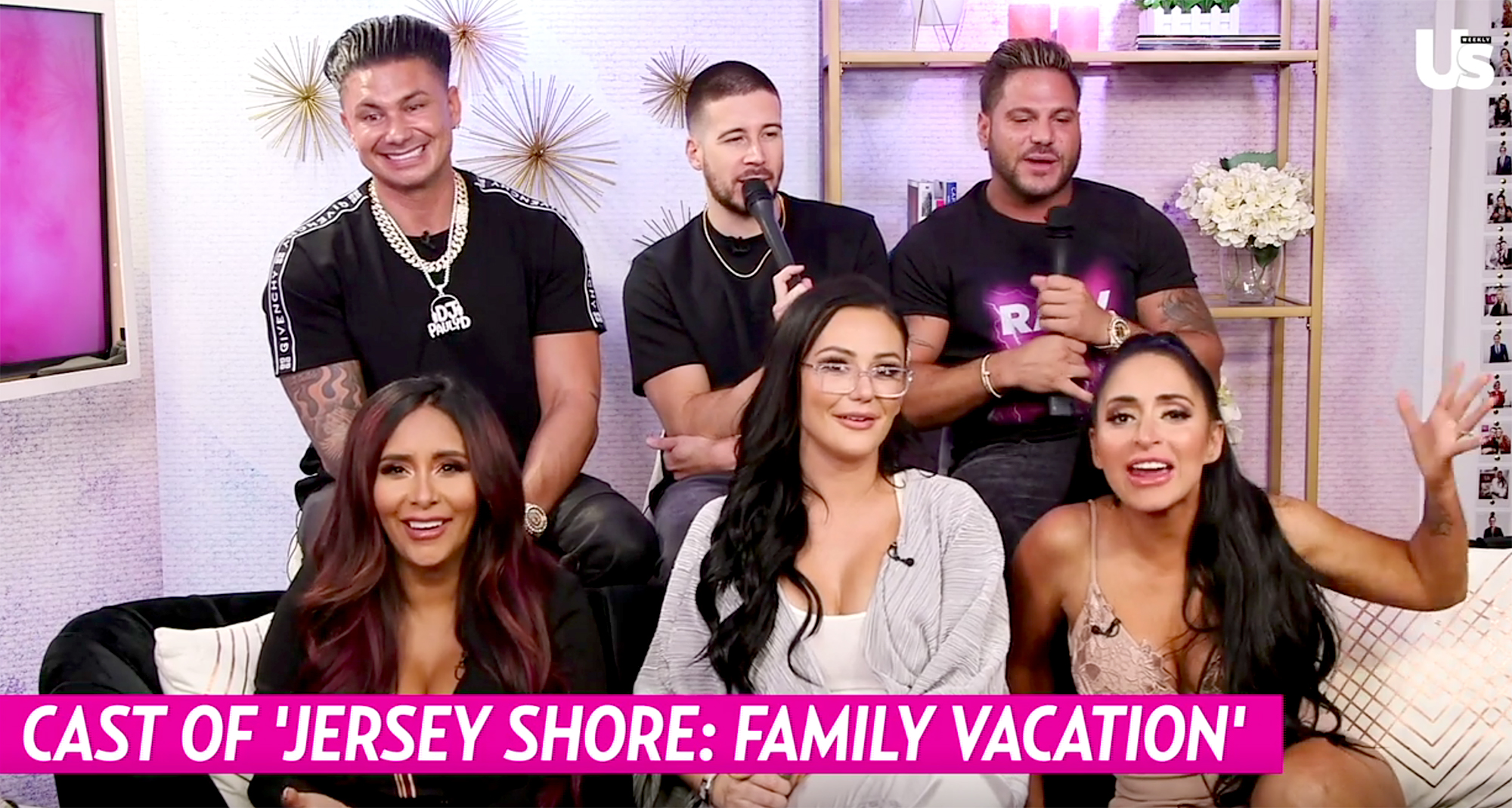 To celebrate the return of Jersey Shore Family Vacation, MTV has created the OFFICIAL return to Jerzdays with MTV’s Jerzdays extension, that you can download on Chrome and Firefox. Once downloaded, it will instantly (within a few milliseconds of a page loading) turn the word “Thursday” to “Jerzday” in every written instance online (from online dictionaries to your google search and Twitter feed).