Is Tiffany Moon Leaving 'Real Housewives of Dallas'? Not So Fast!

One and done? As rumors of Tiffany Moon’s exit from The Real Housewives of Dallas run rampant, a source close to the Bravo star tells Us Weekly that she hasn’t quit the show.

Fans noticed on Thursday, May 13, that the anesthesiologist, 36, added “previous cast member of #RHOD” to her Instagram bio. Though she quickly changed it to read “Season 5 cast member #RHOD,” her followers had already taken note. 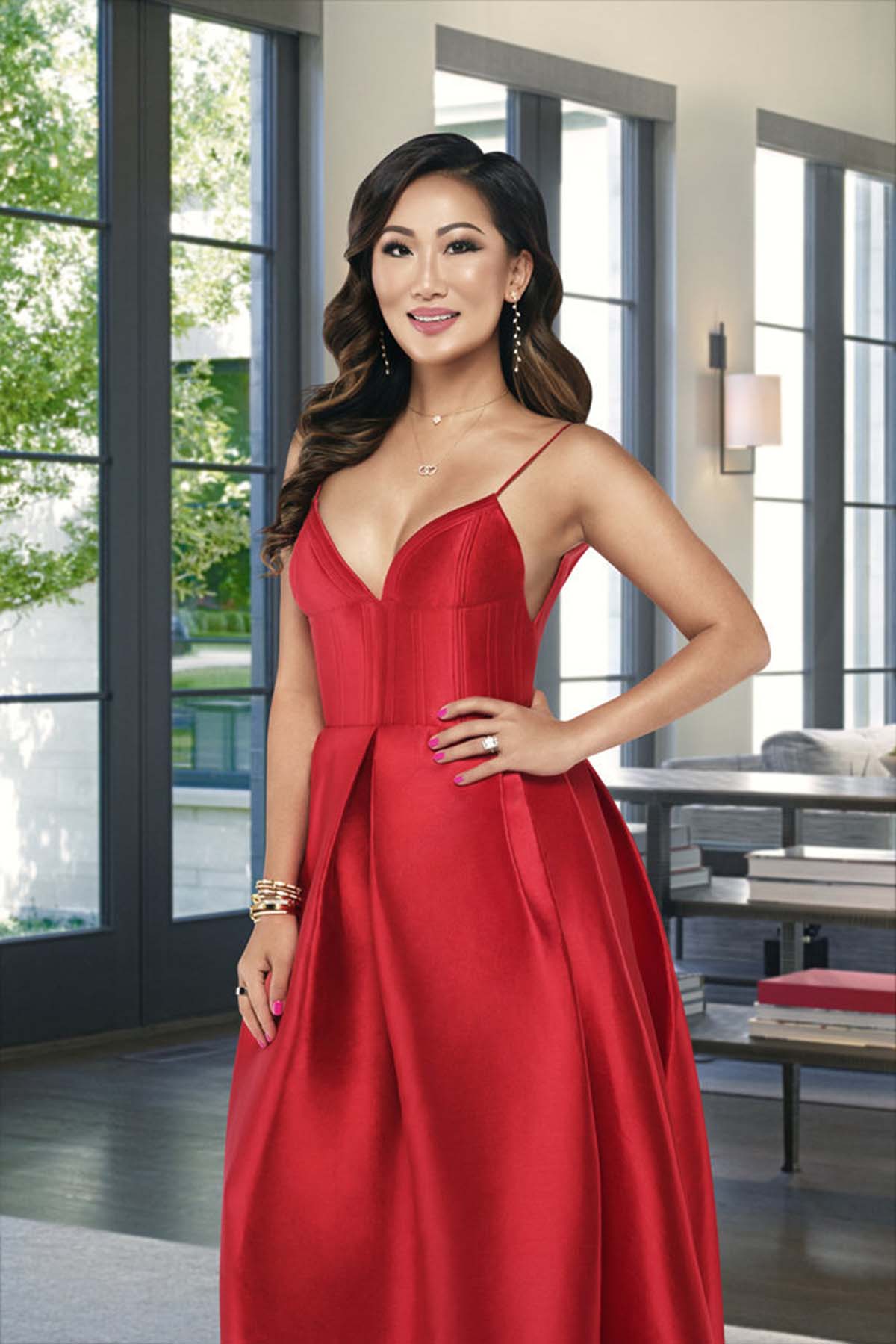 “DEVASTATED. Dr. Tiffany Moon will go down as the greatest 1 season Housewife in HERSTORY!!!” one fan wrote via Twitter on Friday, May 14. “Justice for Tiffany Moon,” another added.

Though she didn’t mention the show directly, Tiffany also offered some potential shade on Friday when she tweeted, “Good morning everyone. It’s time for a change. Have a wonderful day!”

The message was paired with a photo of the reality star pursing her lips as she stared at her phone. She also shared an Instagram Story video captioned, “How many times did you cry during RHOD?” in which she lip-synced to audio that counted upwards. In the clip, she landed on “500” as the correct number of tears shed.

Every Bravo Star Who Quit or Was Fired in 2020

The mother of two was the only Asian cast member on season 5 of RHOD. In March, she spoke to Vice about how her experience on the show highlighted a bigger problem with racism against Asian Americans after OG cast member Brandi Redmond came under fire for a video mocking the community.

“I never thought that we would be tackling issues such as racism and inequality on a show such as this,” she said at the time. “I thought it was supposed to be fun and fluffy.”

Earlier this year, Us spoke to the candlemaker about her relationship with her fellow cast members. After being asked who in the RHOD cast she’d call if she was in trouble, she said none of her fellow Housewives would make the cut. 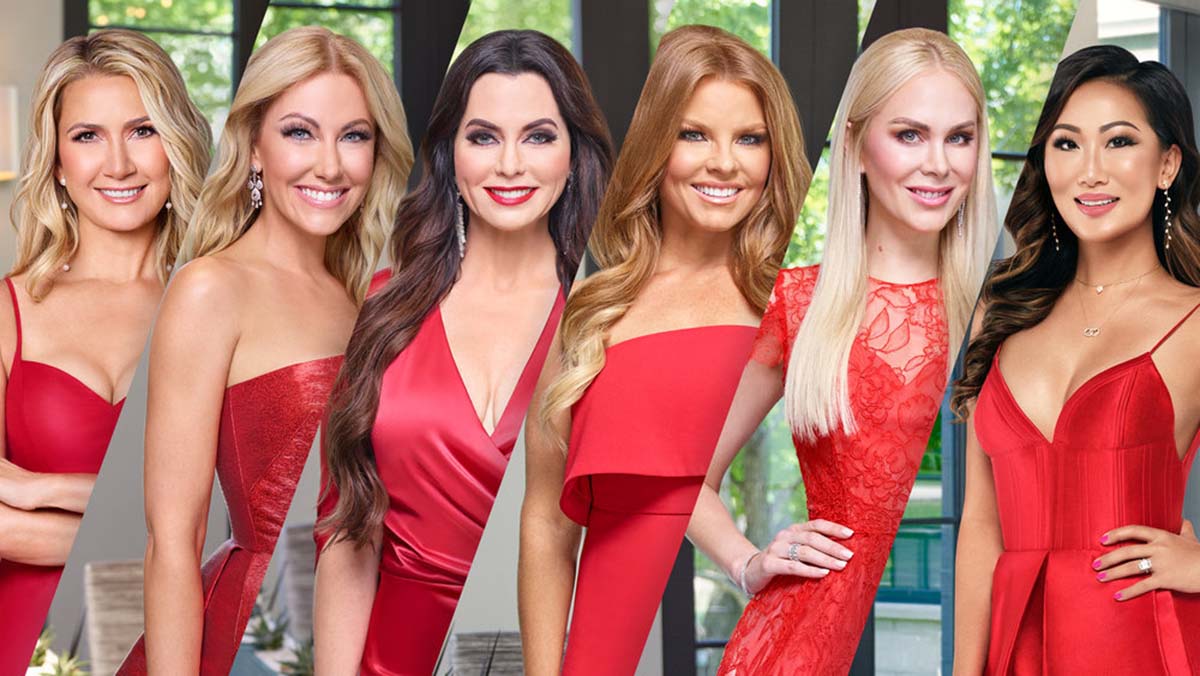 “They don’t ever pick up the phone,” the physician told Us in January. “I can’t get a text back from them for, like, two hours [or] three hours. I would be stuck in jail for a long time.”

Prior to joining the series for season 5, Tiffany binge-watched the entire fourth season. While on the show, she said her husband, Daniel Moon, offered a lot of support — but her involvement also made their marriage “harder in a lot of ways” as she continued to work full time in her medical career while filming.

Biggest ‘Real Housewives’ Feuds Ever — And Where the Relationships Stand Today

“When I first approached [my husband] about [the show], basically his answer was, ‘I will support you no matter what you choose,’” Tiffany told Us. “I think this is such a personal decision … and we hashed it all out. And at the end, I said to him, I said, ‘Babe, I think I want to try it out.’ … And he said, ‘I will be here to support you 100 percent of the way.’”