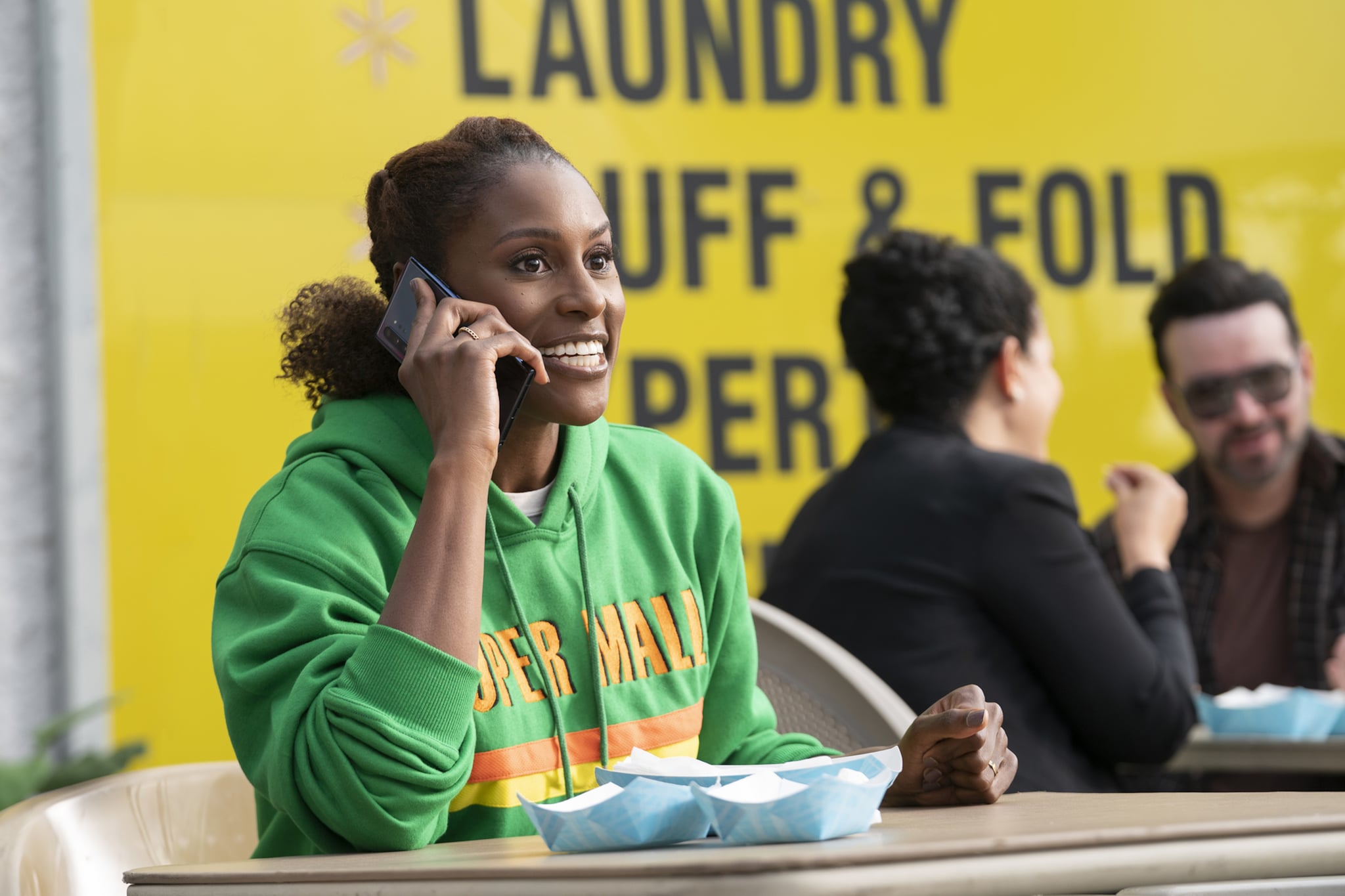 For five seasons, Issa Rae’s runaway hit Insecure has given us a host of things to talk about and even more to listen to. The groundbreaking HBO series emerged in 2016 intending to share authentic Black stories, but it’s accomplished so much more since then. Before Insecure came along, music had become an afterthought for some TV shows. But Insecure elevates music through storytelling and has provided so many opportunities for rising artists to make their presence known in the music industry.

The show itself is a significant contributor to Rae and her team’s entire creative brand, and from that, other entities have been born. Raedio — the record label and audio-everywhere company cofounded by Rae with Atlantic Records — is an extension of Insecure’s work in music. The label, which launched in 2019, has signed promising acts like Josh Levi and TeaMarrr, giving them a platform to amplify their music. Levi — a singer who got his career start acting in Los Angeles — is just one of many artists who have flourished under the Insecure umbrella. Singing is a craft he’s been perfecting since he was 5 years old, and it’s taken him to high places like The X Factor, where he was introduced to millions of people. However, Raedio and Atlantic gave him the foundation he needed to support his unconventional artistic vision.

“My point of view is not linear in any way. Raedio has always been really supportive of that and given me the resources to bring that to life, and also understand and see my vision,” Levi told POPSUGAR. “So that combined with Atlantic has been such a dope combination. And then also Issa Rae is a legend and I’m the biggest fan of her. So having someone, a cultural tastemaker and influencer of culture, like her on my team and behind me is surreal.”

Beyond being a Raedio artist, Levi is one of many who had the privilege of being featured on one of Insecure’s five soundtracks. As a self-proclaimed “major music fan,” Rae always aimed for the music in her HBO comedy to be perceived as more than stellar. “I always used to say early on that this show might be trash — but the music was for sure going to be fire,” she remarked on the intro of Insecure Interludes — a Spotify playlist that combines inside commentary with some of Insecure’s most memorable songs. “Like I was very confident in that.” With that goal in mind, Insecure‘s soundtracks have grown to be larger than life. They’ve planted seeds for systems like Raedio to spark a fire under talent who didn’t even know they needed an extra push.

Singer-rapper TeaMarrr — the first artist to join Raedio at its inception — always dreamed of becoming an actress. But Raedio and Insecure gave her a reason to explore opportunities elsewhere. “Music was something that I did in the shower, something that I was hella shy about,” she said. “I was dating rappers, musicians, trumpet players, and refused to sing in front of them. But when I started to dive into music in Toronto — without any judgment from my peers, because I’m in a new country where no one knows me — I was able to really open that musical vibe. I always wanted to be independent, and Issa’s an [actress]. So when she reached out, I was like, Oh my God, maybe this is the gateway to my acting world.”

TeaMarrr said Raedio and Atlantic have both helped her immensely in her career so far. She saw clear results of how their support could take her to new heights after her song “Cool Enough” was featured in episode four of Insecure’s fourth season. “I remember seeing the Shazams for ‘Cool Enough’ when it got played on season four,” she said. “All the other Shazams were like 200, 300 [requests], but ‘Cool Enough’ was skyrocketing at like 7,000 in one night. I was like, whoa. That was really cool to see the Shazams go up and people were looking out for me — Masego even slid in my DMs because of [that song]. Insecure is like this super-exclusive musical hub now, like if your music plays there, you’re legit. So it’s really cool to be a part of that class.”