I'm A Celebrity…Get Me Out Of Here eliminates fifth star 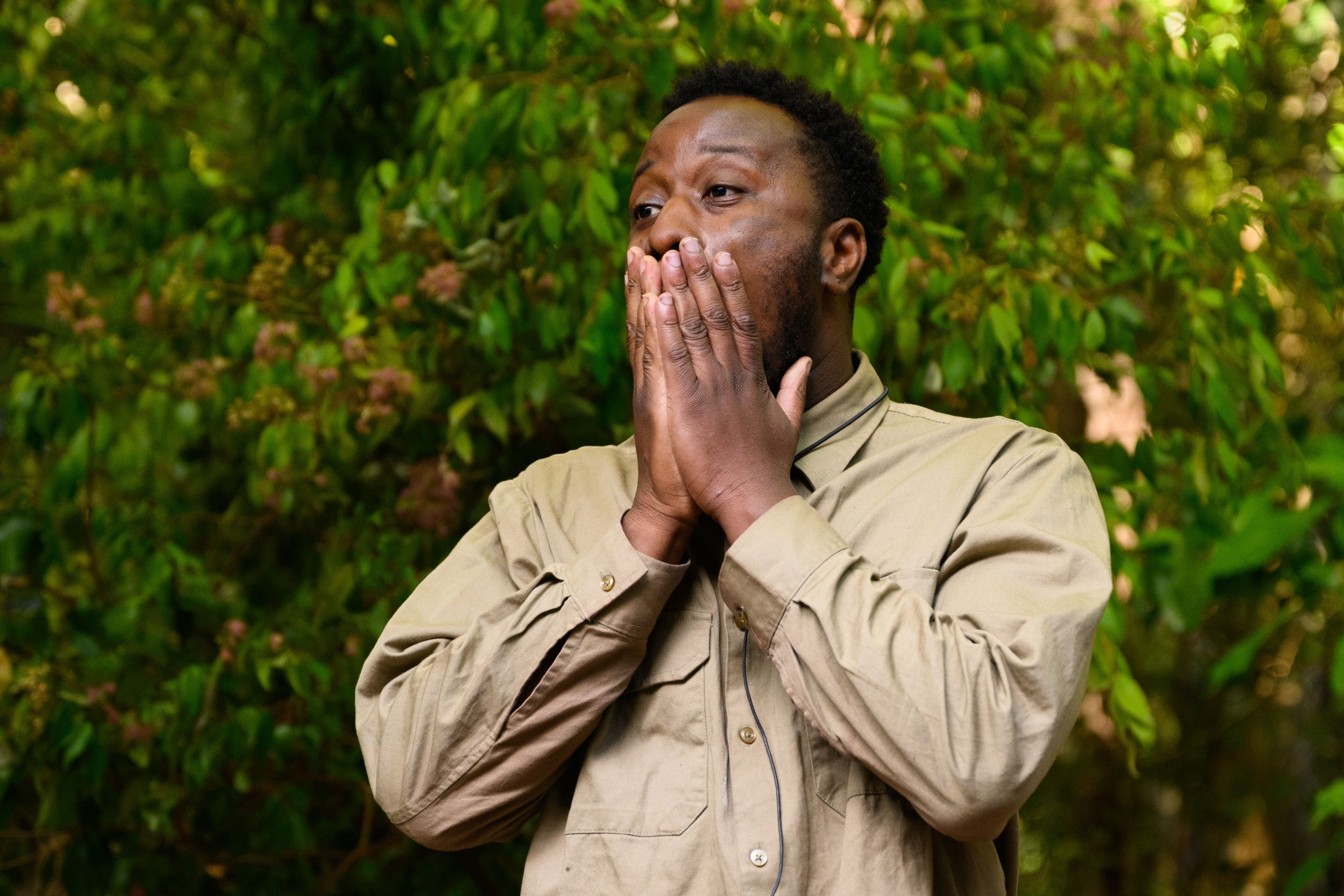 I’m A Celebrity has eliminated its fifth star with Babatunde Aleshe leaving the jungle.

The Celebrity Gogglebox star was voted out by the public, hugging his campmates before heading to see hosts Ant and Dec.

Sitting down, he proceeded to chuck half of his glass of bubbles over himself, leaving the Geordie duo in pieces. Oh Baba!

‘I have loved it in there but I needed my freedom,’ he admitted.

Chatting about how difficult he found the show, he explained: ‘I used to think to myself these guys were just playing and spending two and a half weeks in there, it’s hardcore. It’s intense.’

While he opted out of his first trial on day one, admitting he thought the experience would be a ‘train wreck’, he went on to face his fears, successfully taking on more trials.

It comes after Boy George was eliminated in Tuesday night’s episode, with Corrie’s Sue Cleaver exiting on Monday.

Scarlette Douglas had left on Sunday night, and Charlene White was the first celeb to be voted out on Friday night.

Boy George has since been getting back on his social media following his exit, chatting to fans about his time on the show.

Meanwhile, he was spotted meeting his fellow campmates’ loved ones, including a very star-struck Gina Coladangelo, Matt Hancock’s girlfriend.

Boy George was also pictured reuniting with his co-stars Scarlette, who looked over the moon to be back in his company.

I’m A Celebrity continues tomorrow night at 9pm on ITV.