Jeffrey Epstein, the New York financier and accused pedophile and child-sex trafficker, died by suicide in jail last year (or so reports claim). His death was a devastating blow to many who hoped to uncover more information about the accomplices who participated in and allowed these abuses to occur. Now, Epstein’s longtime partner Ghislaine Maxwell has been arrested on charges of enticement and conspiracy related to their alleged sex trafficking, and many are hoping that the details of Epstein’s inner circle will finally become clear — including, specifically, Epstein’s ties to Prince Andrew. Andrew was known to have a relationship with the billionaire, but has denied that he took part in any sexual activity with minors, despite multiple allegations. Will Maxwell’s arrest finally spell clarity for this royal family connection? And how can we expect the Queen to react if it does?<

Maxwell was charged in an ongoing federal investigation into Epstein’s accomplices, and has been charged with enticement and conspiracy to entice minors to travel to engage in illegal sex acts, transportation and conspiracy to transport minors with intent to engage in criminal sexual activity, and two counts of perjury. She is specifically alleged to have, between 1994 and 1997, actively participated in recruiting, grooming, and sexually abusing girls as young as 14 in connection with Epstein.

So, where does Andrew come in? Maxwell was the one to introduce Epstein and the royal, which led to the billionaire later spending time among royals at Windsor Castle and Sandringham. Andrew is alleged to have traveled with the couple, and is pictured in one particularly incriminating photograph with Maxwell and survivor Victoria Giuffre at age 17. Giuffre claims Andrew sexually abused her that night and others, while Andrew has resolutely denied her claims.

US Attorneys who reached out to Andrew for information in their ongoing investigation reported that the royal was less than forthcoming, and perhaps the clearest statements on these rumors came from a scattered BBC interview given by the Prince himself. In it, Andrew denies all allegations while offering very little by way or explanation or alibi, and insists that a particular story about him sweating at a nightclub could not have been true due to a medical condition that prohibits him from sweating.

Following the interview, Andrew stepped down from his official royal duties — but didn’t entirely fall out of favor. In a move that was widely viewed as support for her son, the Queen accompanied Andrew on a trip to church that same week. And Buckingham Palace has denied the accusations against him on multiple fronts, even specifically denying that the Prince “had any form of sexual contact or relationship with” Victoria Giuffre.

In light of Maxwell’s arrest today, acting US Attorney Audrey Strauss said that they would “welcome Prince Andrew coming in to talk with us to have the benefit of his statement.” So far, the Prince has made no such offer. Time will tell what the coming days unfold — and how the Queen will respond as it does.

Click here for YA books to help start talking to your teens about sexual assault. 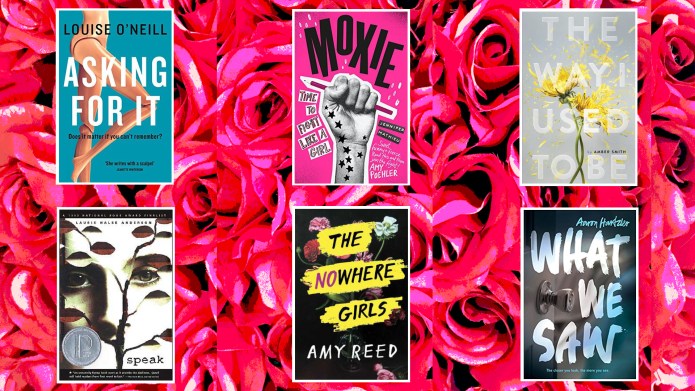 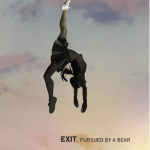 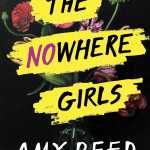 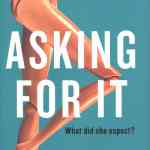 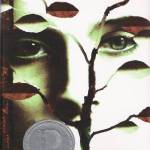