How Ben Barnes Brought His Personality Into ‘Shadow and Bone’ Role

You can’t find darkness without the light. That was one thing Ben Barnes remembered as he stepped into the role of General Kirigan in Netflix’s Shadow and Bone.

Spring TV Preview 2021: Which New Shows to Look Out For

“He’s the most powerful in the universe, manipulates the darkness and is feared by other people because he’s employing this politics of fear to push his agenda. He has a grace about him and a sort of quiet power, which was very interesting to play,” Barnes, 39, told Us Weekly exclusively ahead of the premiere. “I’ve played boy with sword, going to rescue damsel and defeat the dragon. I played that in the fantasy world, but not this. But then what really interests me is the idea that every person has the capacity to be everything.”

The Westworld alum added that as humans, everyone carries their experiences — heartbreak, love, hurt — with them, so he wanted to find Kirigan’s “cracks in that facade,” which he knew was there somewhere. 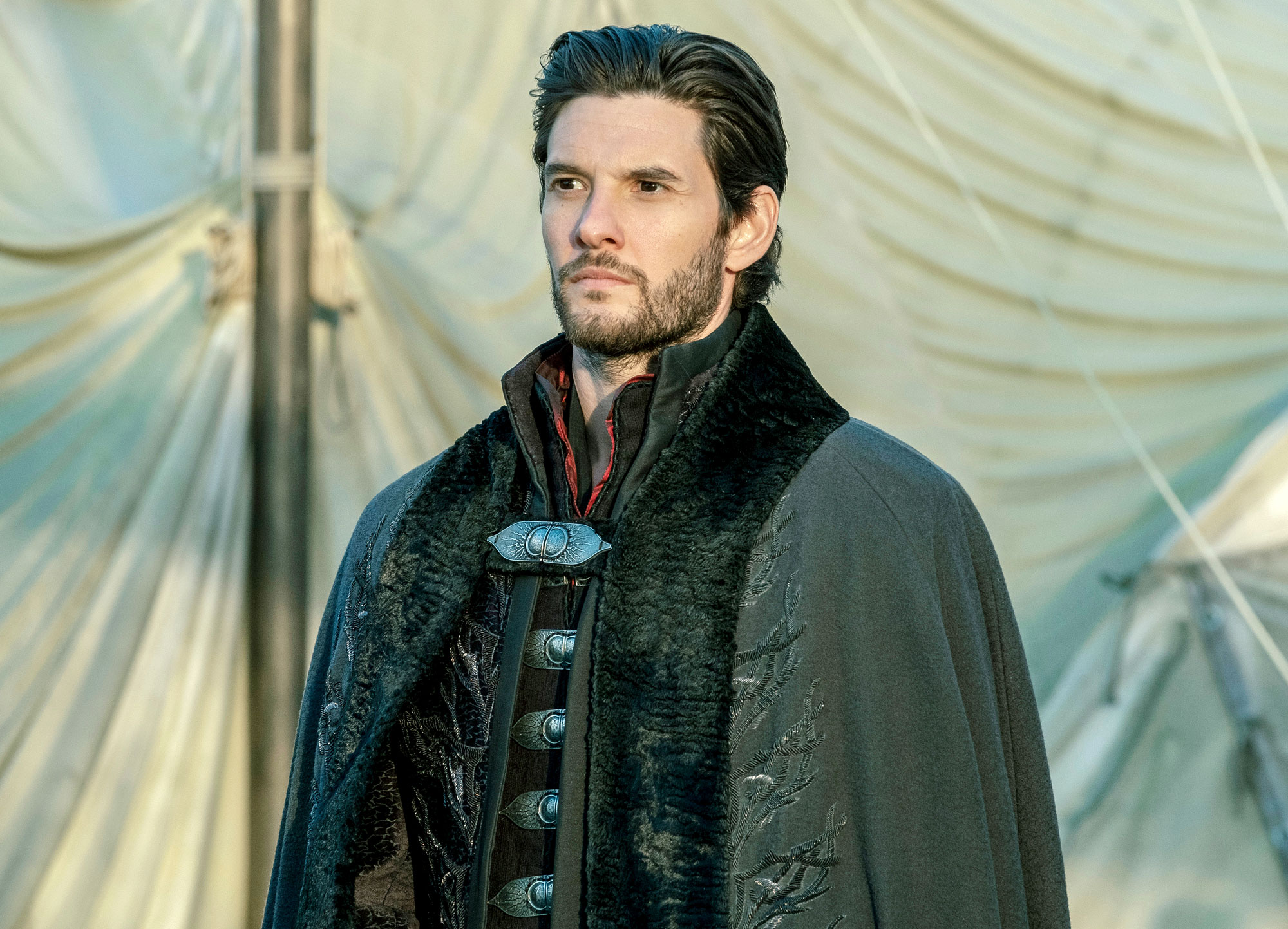 “If he’s powerful, where is he vulnerable? If he’s at the top of this hierarchy, is he isolated? Is he lonely? He definitely is lonely and isolated, but does that loneliness make him angry or does it make him desperate for a human connection of some kind?” Barnes explained of how he tapped into the character. “Where can I find the warmth? Where can I bring parts of myself with this character?”

He added, “I wondered, ‘Can I make him thoughtful? Can I make him sweet in a moment right before a moment where you realize he’s being threatening?’”

In that process, he wanted to find how Darkling got to the darkness he has.

“A shadow needs light to be a shadow,” the Chronicles of Narnia actor told Us, noting that sometimes, he’d add in his own personality in order to make Kirigan appear sweeter — which, in turn, only made his betrayal even worse.

“There’s a moment where he reveals he’s not all that he seems and that he’s probably been manipulating her. And I was like, ‘Right, so the moment before that needs to be as sweet as I can find.’ And there’s a sort of moment where she kisses him and then he leaves the screen. Then, he runs back in and gives her another kiss — which was just something I sort of thought of in the moment,” Barnes shared with Us. “I was like, ‘That’s endearing, that’s real, and that’s from me.’ That’s not in the books. I can sort of balance out the moment, which I think keeps the mystery. And it also keeps you feeling, like, yeah, I don’t support anything he’s doing and he’s completely uncontrollable, but he could be redeemed? Maybe?”

Shadow and Bone, based on Leigh Bardugo‘s novels, debuts on Netflix Friday, April 23.