He's Back! Adam Levine Returning to 'The Voice' for Season 20 Finale

People always leave — but sometimes they come back. Adam Levine will return to The Voice for the season 20 finale on Tuesday, May 25, but he won’t be sitting in a red chair!

‘The Voice’ Coaches Through the Years and Why They Left 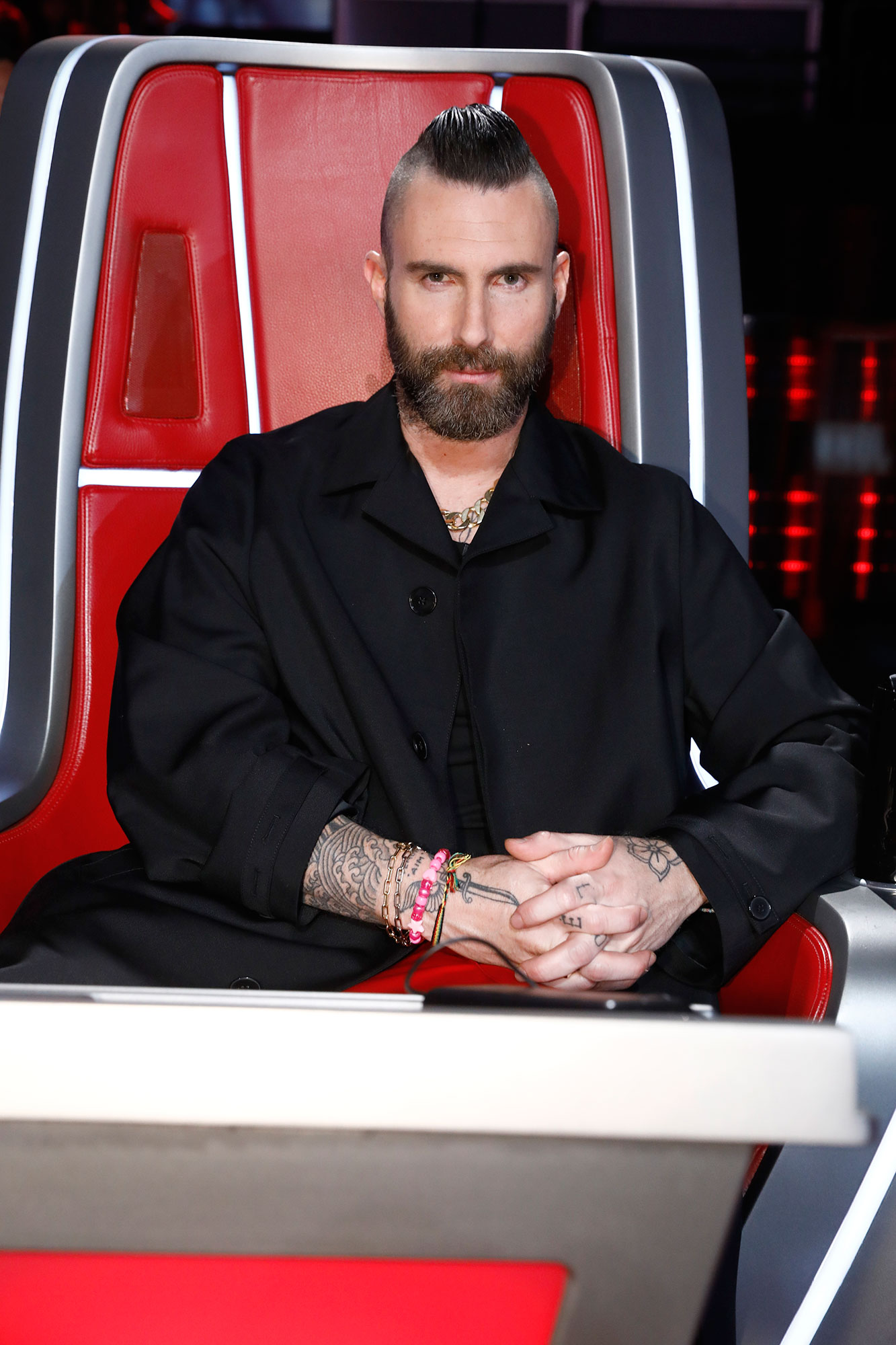 Levine appeared as a coach on the NBC reality series for the first 16 seasons before announcing his exit in 2019.

“After the first day of shooting, I sat there, stunned. I said to myself, ‘There’s some magic here. Something is definitely happening.’ It went on to be a life-shaping experience that will be close to my heart forever,” he wrote via Instagram at the time before shouting out his fellow coach Blake Shelton. “Whatever this whole surreal experience was, I’m just happy I got to experience it with you. You’re my brother for life. Kelly [Clarkson] and John [Legend], take care of the cowboy and I’m sure I’ll be back to say hi very very soon. So much love to you both.”

Stefani, 51, took over Levine’s chair when he exited the show, and later returned as a coach for season 19. She will perform her hit single “Slow Clap” during the finale. 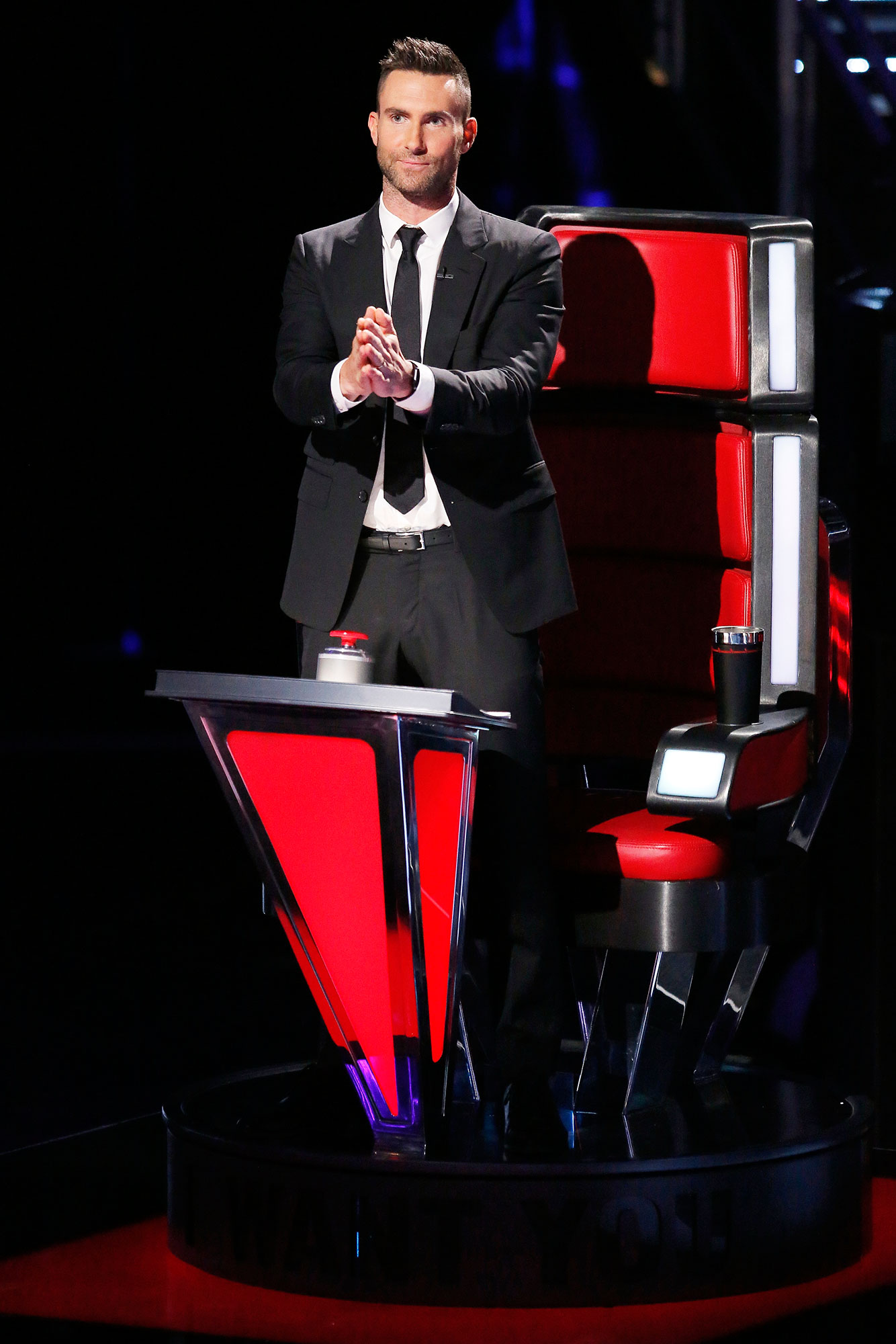 The “She Will Be Loved” singer, for his part, detailed his choice to leave the show months after his announcement, telling Ellen DeGeneres that he was excited to “be able to stop in this moment to spend time with my new young family and just have the greatest time ever.” Levine shares two children, Dusty, 4, and Gio, 3, with wife Behati Prinsloo.

In 2020, the American Horror Story alum replied, “No thank you?” when a fan asked via Instagram if he’d ever come back to The Voice.