Here's to the Dreamers: Porsche Looks Back on 20 Years in Asia-Pacific

Behind the wheel of every Porsche is somebody who has dreamed big — and after two decades operating in Asia-Pacific, the luxury automotive marque salutes the dreamers. To celebrate its 20th anniversary in the region, Porsche is releasing a new short film titled The Dreams that Drive Us — dedicated to those who follow their dreams, despite the challenges, to manifest these visions into reality.

A Story of Perseverance 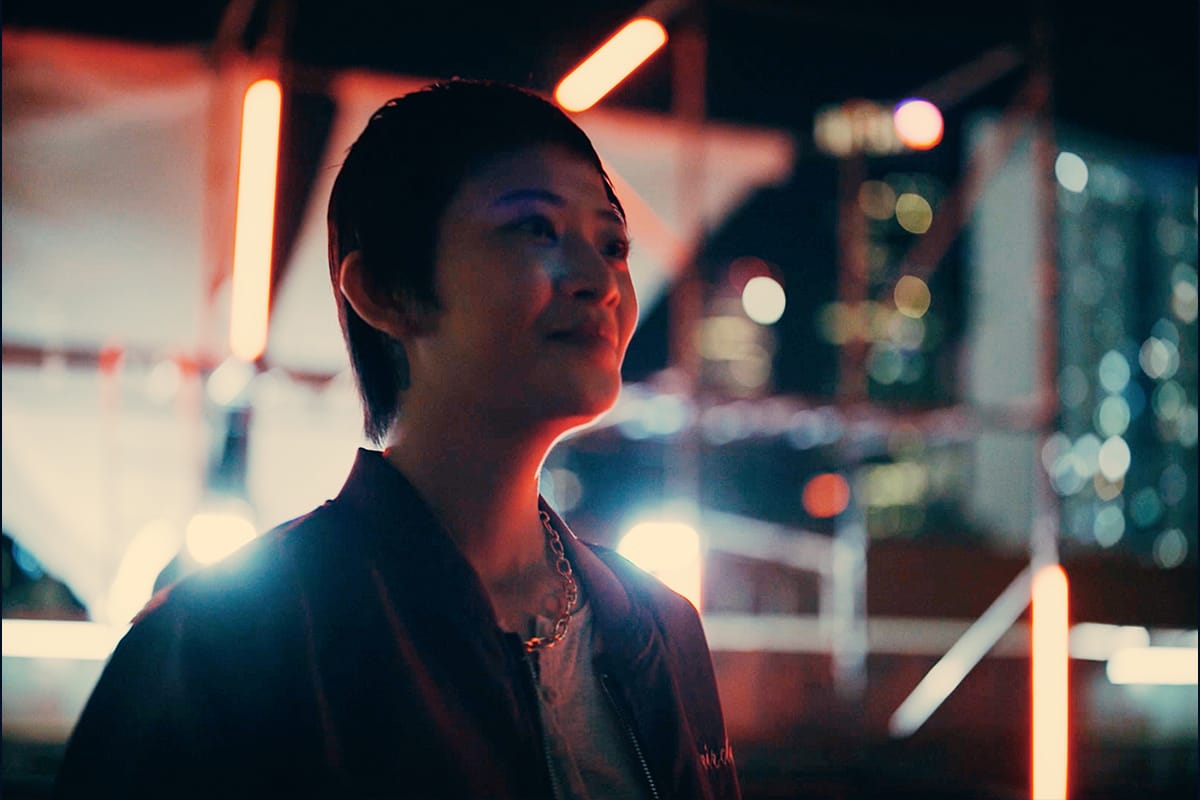 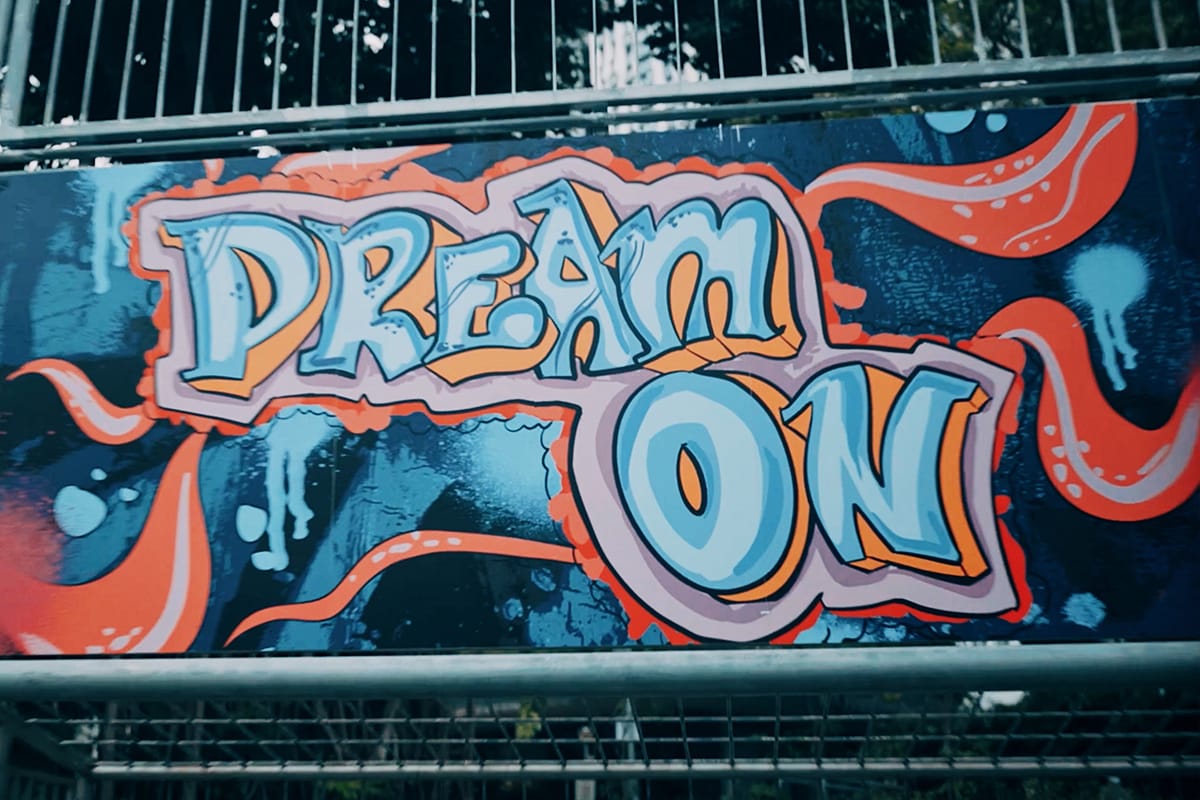 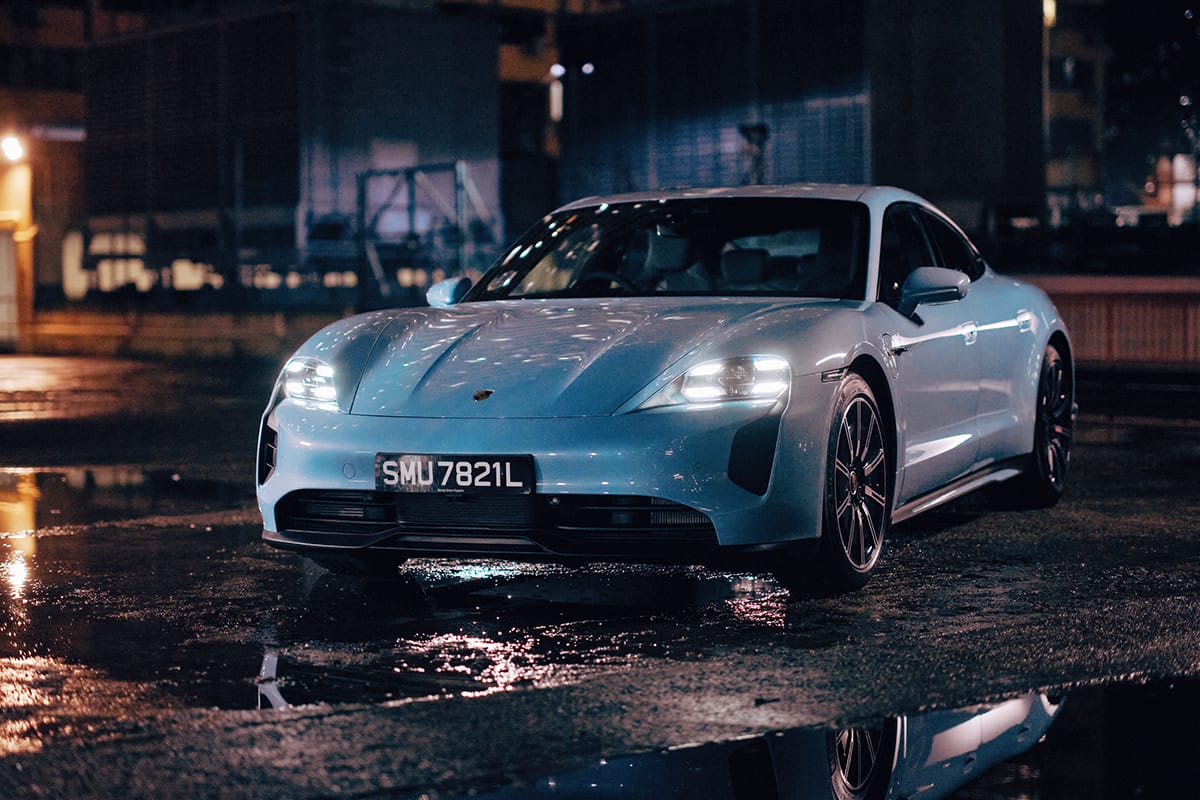 When Porsche formally established operations in Asia-Pacific in 2001, the region was still reeling from the aftershocks of the 1997 Asian financial crisis. But it’s these times of chaos that also breed opportunity — fertile ground for dreamers to disrupt the established order.

Singapore’s explosive growth following this period is a textbook example of this pioneering spirit in action and the potential of an entire region. Overcoming not just the 1997 financial crisis, the Lion City has also weathered the SARS epidemic of 2003, the 2008 global recession, and the ongoing COVID pandemic; in the same period, Singapore has achieved a near-fourfold increase in GDP, making the city-state one of the wealthiest places on earth.

The rest of Asia-Pacific is similarly driven by dreams, from highly developed global cities like Hong Kong, Seoul, and Taipei, to countries that have developed to become modern and enviable places to live, work and play, like Vietnam, Malaysia and Thailand.

The success of the Asia-Pacific region provided prime conditions for Porsche’s own success. In a region with diverse cultures and languages, the German sports car manufacturer has successfully developed several markets to stand on their own, including China, Korea and Taiwan.

As the marque prepares to open the next chapter in Asia-Pacific, it continues its pioneering spirit by constantly reinventing itself—while staying true to its roots as a timeless icon. This drive is reflected in the success of the Taycan, Porsche’s first all-electric sports car, and the strong inroads the company has made into EV infrastructure development to accelerate regional adoption, such as by partnering with Shell to launch the first-ever cross-border high-performance charging network in Singapore and Malaysia. It’s still early days, but the results are promising: 53% of all Porsche cars sold in the region in the third quarter of 2021 were electric (fully and hybrid). 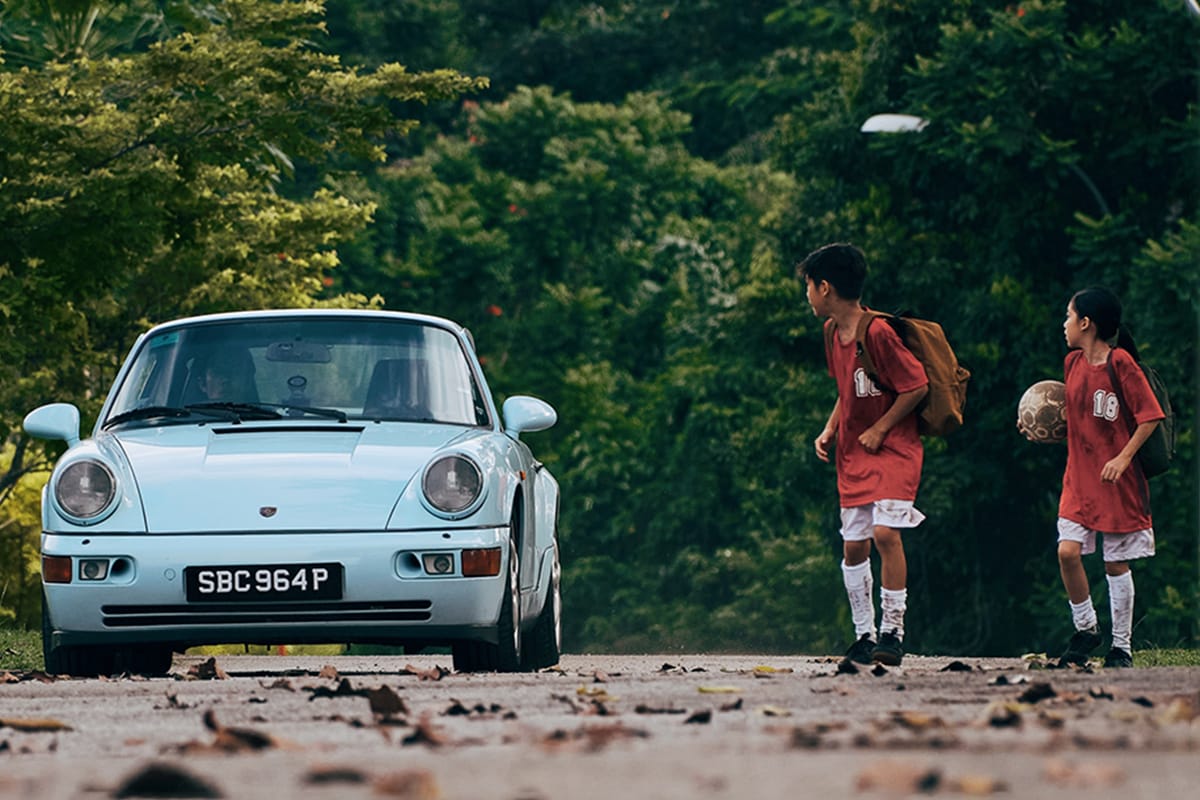 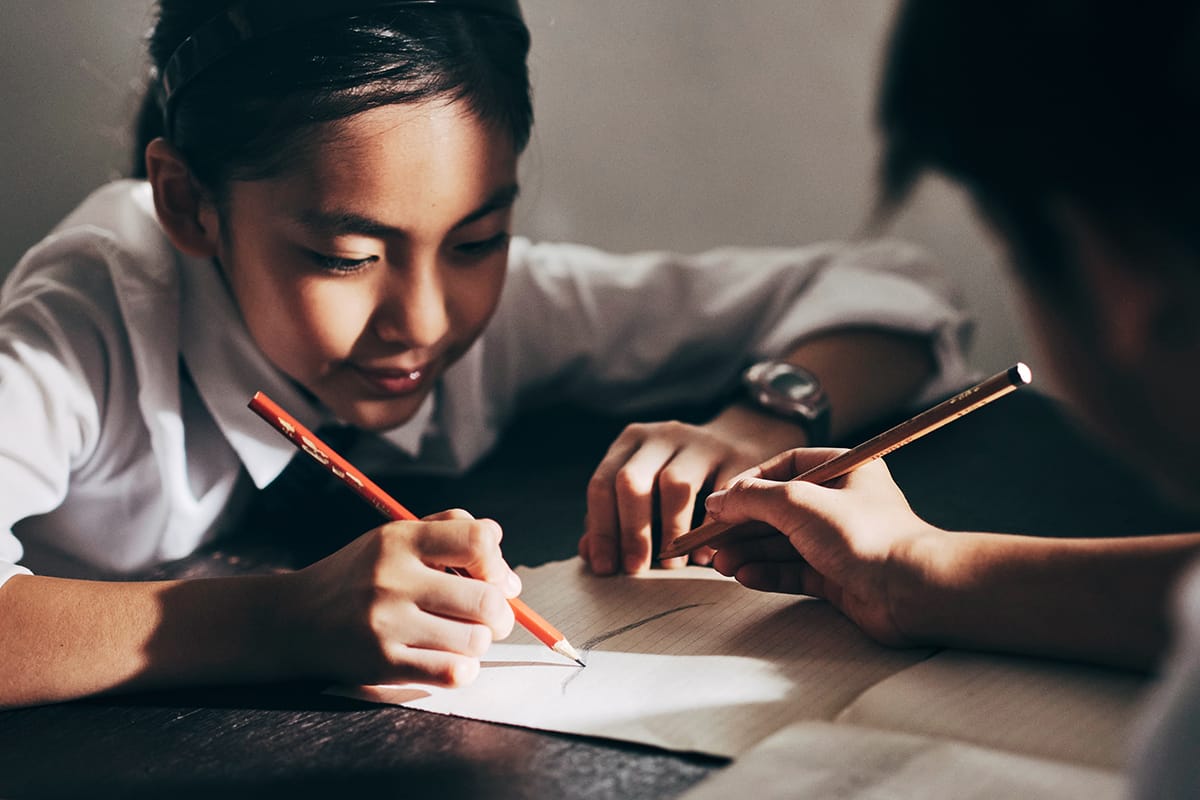 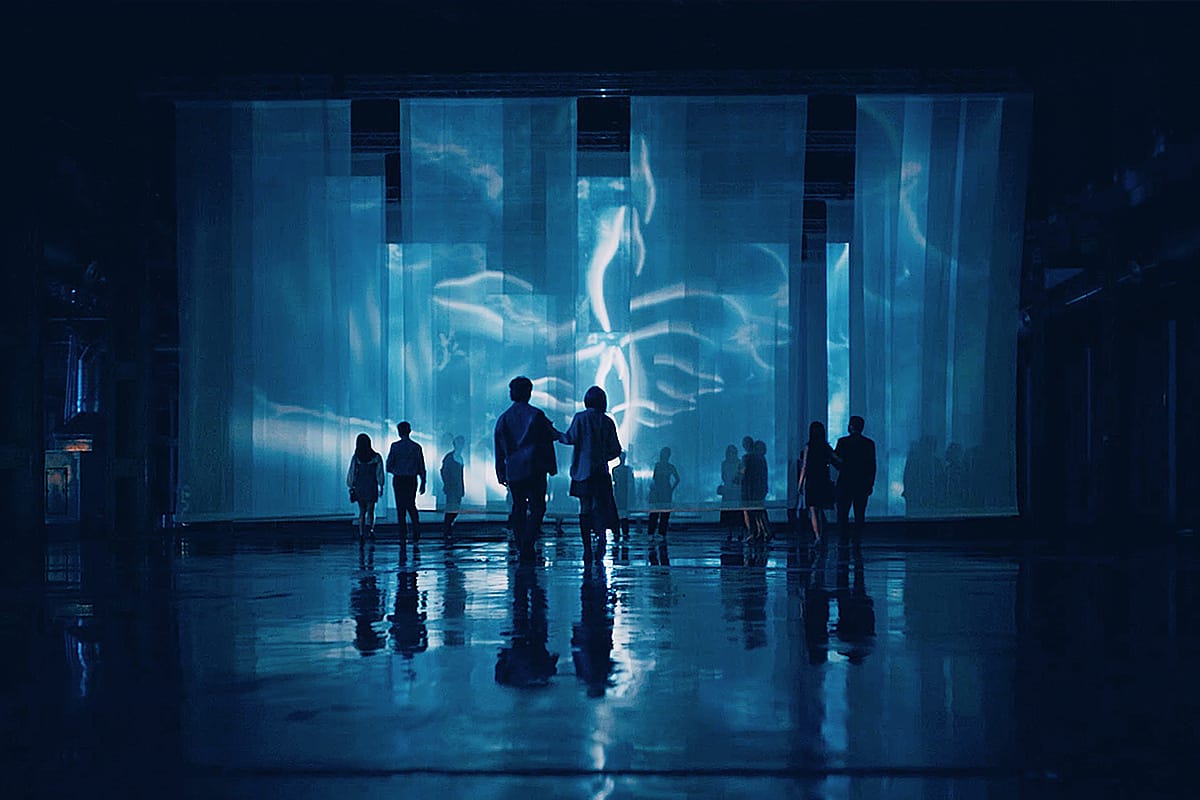 After 20 great years of growing with the Asia Pacific region, Porsche Asia Pacific has established strong roots in local communities, and is supporting the dreamers in two ways as they blaze new trails into the future.

The first is through the creative arts: Porsche reached out to the next generation of dreamers through digital creative space SCOPES and inspiring exhibitions such as Dale Chihuly’s “Glass in Bloom” exhibition at Singapore’s Gardens by the Bay; the brand will also engage in larger-than-life activations in the near future to encourage audiences around the region to remember their dreams.

Then there’s the commitment by Porsche to uplift dreamers to their fullest potential — to this end, it is partnering with United Women Singapore, a non-profit organization that advances women’s empowerment and gender equality, on a long-term program that will award bursaries to help women pursuing their studies with their living expenses, so they can focus on their academics. Besides the scholarship, the partnership will also provide opportunities for mentorships and internships at Porsche Asia Pacific.

Join Porsche Asia Pacific as it celebrates a historic milestone with a new generation of dreamers. For more information on the Porsche Taycan, head over to the official website.
Source: Read Full Article