Has The Last of Us determined the future of video game adaptations? 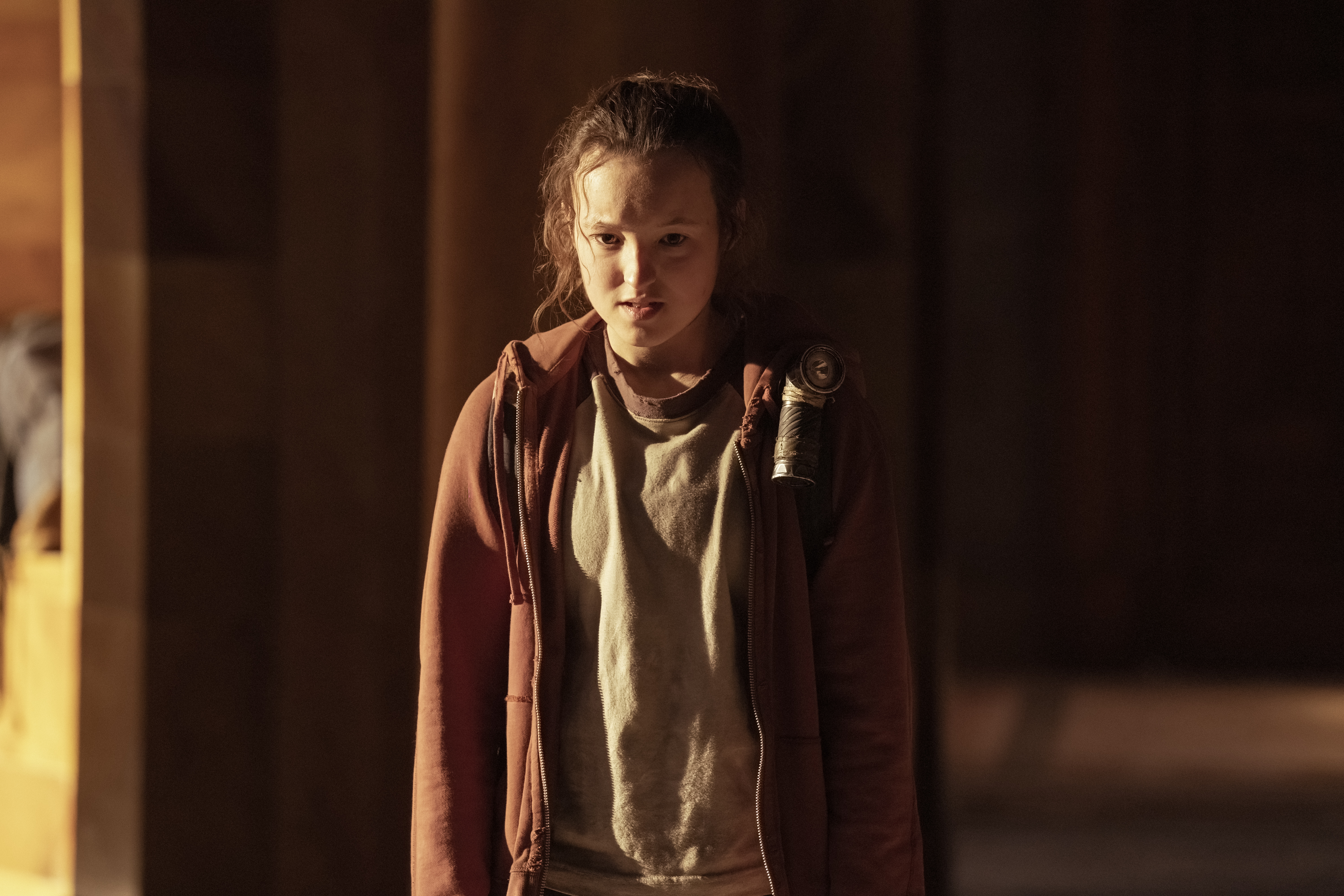 The Last of Us has earned rave reviews since airing with many marking that it is one of if not the finest Video Game adaptation to date, following in the footsteps of mixed adaptations of the likes of Prince of Persia, Assassins Creed, Tomb Raider and Resident Evil.

The Last of Us follows Pedro Pascal and Bella Ramsey in the roles of Joel and Ellie, as they navigate a post-apocalyptic landscape.

The Last of Us Pt 1 released in 2013 and its 2020 sequel both from Naughty Dog have both earned incredibly strong reviews with Neil Druckmann’s story being marked as a natural fit for television.

Druckmann and others who developed The Last of Us games are involved in the production of the show and while this isn’t always the case, it shows the dedication HBO have taken to make this as effortless a transition as possible and is something Netflix, Amazon and others looking to adapt video games should certainly take into account.

With the mixed fortune of some film adaptations over the years, the overwhelmingly positive response from critics and audience to The Last of Us raises the question over whether TV should be the main avenue for future takes in bringing some of the best loved games of the day to life? 2022’s Uncharted was a commercial hit but struggled to find a footing with critics and fans of the games, seeming more a generic Indiana Jones rip off than a faithful adaptation of the original source material.

While not directly adapting the games, The Witcher, like The Last of Us, shows that TV can capture the epic scope of a story of this scale, a film of The Witcher simply wouldn’t do the story justice and leave far too much lore to cram in. The show has the ability to slowly drip feed the viewer information about the world and characters.

One of the reasons the Assassins Creed film proved divisive is again the scale of the games. The games largely have the present-day storyline in the background, occasionally flitting to Desmond Miles, whereas the film had to bring these elements to the fore more frequently when audiences are really there for the historical settings and action set-pieces.

The news that Netflix is moving forward with a TV adaptation of the UBISOFT property is encouraging meaning the story might be done justice and better balancing the present day and historical elements, potentially allowing a season per historical setting, the games to date have featured among others Renaissance Italy, revolutionary France and Ancient Egypt and Greece, each with distinct protagonists and cultures.

The scale of TV today means bringing this eras to life in convincing fashion is far less of a daunting prospect than may once have been the case, where film would have been the most obvious medium.

The scale of games more generally means TV is the best format to adapt many titles, especially lengthy RPGs that might take 10s or hundreds of hours to complete. To complete the base game of Red Dead Redemption 2 is estimated to take a minimum of 50 hours, so any attempt to do this story justice in say 2 hours is likely to leave out much of the nuance and depth of the game.

Another acclaimed series set to make its way to the world of streaming TV is God of War, with Amazon recently announcing it will develop the series. God of War has been thrilling players since 2005, depicting the exploits of Kratos as he becomes the Spartan God of War.

The first few games depicted Ancient Greece before shifting to Norse Mythology with the 2018 reboot which has earned a new legion of fans and followed with the equally impressive Ragnarök in 2022.

A series of such scale would be difficult to do justice in a short film and the last 2 games in the series are so intrinsically built around Kratos’ relationship with his young son Atreus, it would be hard to replicate the emotions developed in the game in a much shorter time. Not to mention how it captures the mythology and world to such fine effect with a wealth of foes to battle.

The Last of Us has shown that story driven games can find a home on TV and the news that Assassins Creed and God of War are following to streaming services, should be welcomed as an opportunity to do justice to the iconography and scope of those franchises that other mediums may not be able to capture.

Whether they ultimately capture the quality of The Last of Us is another matter but the precedent has been set for other game adaptations on TV to strive to match.

The Last Of Us is available to stream on NOW.