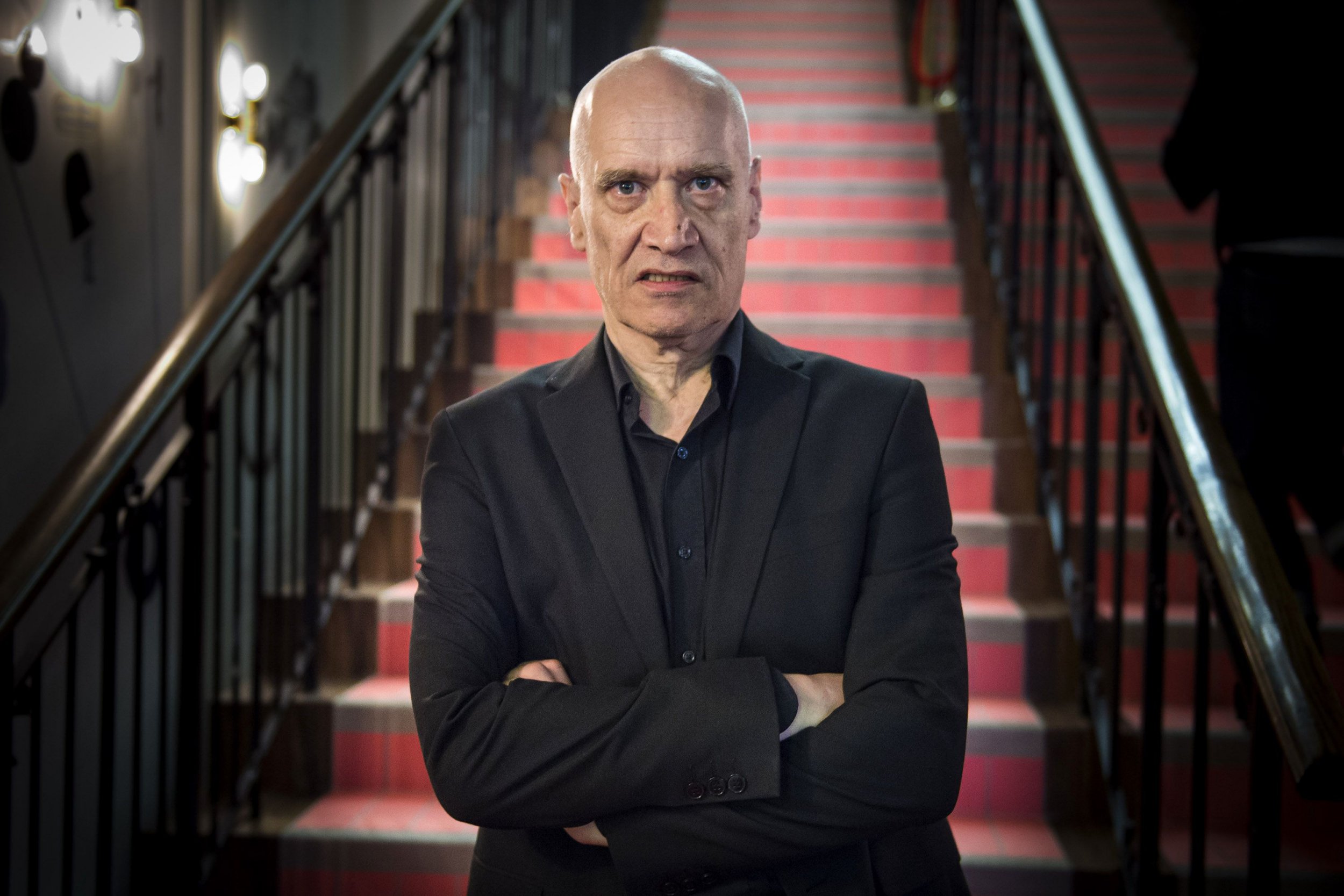 Games of Thrones actor and Dr Feelgood guitarist Wilko Johnson has died at the age of 75 after being diagnosed with pancreatic cancer.

The performer, who shaped the British punk movement, died at home on Monday (November 21), a statement posted to his social media accounts confirmed.

It read: ‘This is the announcement we never wanted to make, and we do so, on behalf of Wilko’s family and the band, with a very heavy heart: Wilko Johnson has died. He passed away at home on Monday evening, 21st November 2022.

‘Thank you for respecting Wilko’s family’s privacy at this very sad time, and thank you all for having been such a tremendous support throughout Wilko’s incredible life.

While no cause of death has been given, Johnson’s manager Robert Hoy said in 2013 Johnson had been diagnosed with ‘terminal cancer of the pancreas.’

‘He is not yet suffering any physical effects and can expect to enjoy at least another few months of reasonable health and activity,’ Hoy said at the time.

The following year Johnson declared himself cancer-free at the Q Awards, after doctors removed a 3kg tumour.

Johnson was known for his unusual style of playing guitar, with his style credited as being a major influence for the early punk bands of the 70s.

He was a member of Dr Feelgood until 1977, and after leaving the band played with Ian Dury’s Blockheads as well as forming his own group, The Wilko Johnson Band.

As well as a career in music, Johnson turned to acting, playing the role of mute executioner Ilyn Payne in Game Of Thrones.

Johnson who appeared in three episodes in the first series and one episode in the second had previously said that his ‘sinister’ look had won him the part.