‘Framing Britney Spears’: Directors on what they found while creating the documentary

The #FreeBritney movement has gained traction on social media over the past week, all thanks to a newly released documentary, from the New York Times, looking into Britney Spears’ career and the conservatorship she’s been in for the past 13 years. The Herald on Sunday spoke to documentary director Samantha Stark and senior story editor Liz Day on what they uncovered in the making of the film.

When Samantha Stark and Liz Day, along with their team, started digging through the archives, there was no shortage of video and photographs of Britney Spears to choose from. In fact, the difficulty was in deciding what to include and what to leave out.

Their goal was to document the rise of Britney as one of the biggest pop stars of all time, followed by her mental health decline and the 13 years she has spent under a controversial conservatorship headed by her father, Jamie Spears.

“I remember on our first meeting as a team, we all promised we wouldn’t make fun of her in the piece, ever,” recalls Stark, who directed the documentary.

It was a conscious decision to make because, for so long, as Stark says, making fun of Britney Spears was almost the norm.

“I was really worried because people have made fun of Britney for so long that it feels like baseline to come out and make fun of her. I didn’t want that to happen,” she told the Herald on Sunday.

The documentary includes excerpts of interviews with Spears, where she was openly villainised and attacked, judged and mocked. It also includes a segment from the gameshow Family Feud where contestants scored points for listing things she had lost in the past year.

Then there’s the Diane Sawyer interview, where she plays a clip of a woman saying she’d shoot Britney Spears if she had the chance to. When Spears reacts, Sawyer tells her mums just feel let down by her, as if the woman’s horrific comment was somehow legitimate.

The worst part of it, as Day points out, is that the clips in the documentary are not historical footage from yesteryear and a lot of us watched them when they originally aired.

A number of these clips have gone viral in the past week, as people reckon with their own reactions to it – or lack thereof – at the time.

“When you go back and watch that archival footage, if feels like a time capsule from a very different era, and a long, long time ago. In actuality, some of those interviews… Diane Sawyer is 2003, Matt Lauer is 2006. The Family Feud clip is early 2008, just over a decade ago,” Day points out.

“It’s so interesting how much has changed now, post #MeToo, different understanding of mental health… that I don’t think that same thing would happen the same way today.”

Judging by the reaction to Framing Britney Spears, things have, indeed, changed a lot. Spears is not being mocked anymore. In fact, around the world, there is growing concern for her current situation and outrage over the fact that a woman who is seemingly capable of working and earning millions is still trapped in a conservatorship against her will.

Stark says she’s been surprised by people’s reaction to the documentary, after worrying about whether they would get what the team was trying to show.

Something that has been so incredible is seeing people look at the archival media footage and get what we were trying to say or trying to show,” she said. “I was concerned that people would watch it and take away a different message.”

Spears is now 39 and has been under this court-sanctioned conservatorship since she was 26. In the past few years, she has ramped up her fight to be released from it but, so far, not much progress has been made.

The team made multiple attempts to include Britney’s father and his team in the documentary, as well as her mother and siblings, but everyone either ignored or turned down their requests.

It was particularly difficult not just because of Spears’ notoriety but also because of the fact that the court case is very much ongoing. There are attorney-client privileges to consider, celebrity non-disclosure agreements, medical privacy issues and a whole lot of other hurdles to tell the real story behind what truly happened to Britney Spears.

However, Felicia Culotta, one of the people who worked close to Spears since the start of her career, agreed to talk for the documentary. She was initially the singer’s chaperone, travelling all over the world with her when her career began as a teenager. She then became her assistant, organising her schedule and dealing with everything that concerned her musical career.

As the director puts it, Culotta “experienced it all”. Despite never having talked about the conservatorship before, she now wanted to set the record straight. Her words validate and confirm a lot of what the archival footage also shows: that Spears was treated unfairly by many of those who surrounded her.

The director and editor say a lot of shocking footage had to stay on the cutting room floor.

“There was a moment a few months after Britney gave birth to her second baby when the paparazzi took an upskirt photo of her and it was very graphic. Everyone kind of just laughed about it. That would be considered a crime in many states today,” Day recalls.

“There’s also some Family Guy episodes about Britney that were particularly cruel and obscene, and lots of paparazzi footage that we didn’t include as well. It’s a real horror show to watch the way she was stalked.”

The release of Framing Britney Spears in the US coincided with the 17th anniversary of the Super Bowl controversy involving Justin Timberlake and Janet Jackson – the infamous “nipplegate”.

Society is coming to terms with the fact that, despite Timberlake being the one causing the controversy, Jackson paid the higher price for it.

The documentary also shines a light on his breakup with Spears and how he contributed to the narrative that she was to blame for the end of the relationship. It’s a brief mention but it’s been getting traction on social media, with people upset at Timberlake for what happened all those years ago.

A short clip of his Cry Me a River music video plays in the documentary, with the Britney-lookalike as the villain who betrayed him.

Timberlake this weekend posted a lengthy apology to both singers, nearly 20 years (and a lot of multi-million dollar hits) after the events.

Stark said she was “happy” to see Timberlake’s apology but didn’t expect so much focus to be put on his brief mention in the documentary.

“We didn’t want to focus on her boyfriends and husbands. A lot of the past coverage of her life has done that, almost using them as chapter markers,” she explained.

The story of Spears’ life does not need to be defined by the men in it.

She also sees the Cry Me a River singer as one person out of the many who contributed to that narrative.

“We use a piece of the music clip, I was thinking of how many hands that went through to get to the air. So many people had to contribute to it and approve it. I hope they are all contemplating their role in it. He was just one person of the many people who put that through,” she said.

Where to from here?

What will happen to Britney Spears from here on is yet unknown. Yesterday, she scored a small victory against her dad in court, in the ongoing battle to have him removed from the conservatorship – but that’s not the end of the war, which promises to be a lengthy one.

The #FreeBritney hashtag continues to trend as more people, including numerous celebrities, speak out against the situation.

Although they don’t believe this kind of online activism will make a difference in the court battle itself, Stark and Day hope the documentary contributes towards changing how people look at celebrities – women in particular – and how they are judged.

“Felicia said Britney was so non-judgemental and people judged her so much. I would hope one effect of the film is that we think about how we’re judging people and who we’re judging and not do it as much,” Stark said.

Day also believes there will be a lot more of these “reckonings” coming to light, as society comes to terms with the way women in the spotlight have been treated and as the people who grew up with Britney Spears’ music replace the generation before them as the gatekeepers of the information.

“There’s been a trend in the past few years to re-examine Monica Lewinsky, Tonya Harding, etc. I think it resonated for a reason. There’ll certainly be more to come,” Day said.

Regardless of what anyone thinks of her music, Spears is, as Day describes, “probably one of the last absolute pop culture iconic superstar celebrities” – and a lot of people, even those who’ve mocked her in the past, want to see her get her power back.

• The New York Times Presents: Framing Britney Spears will be available to stream exclusively on ThreeNow from noon tomorrow. 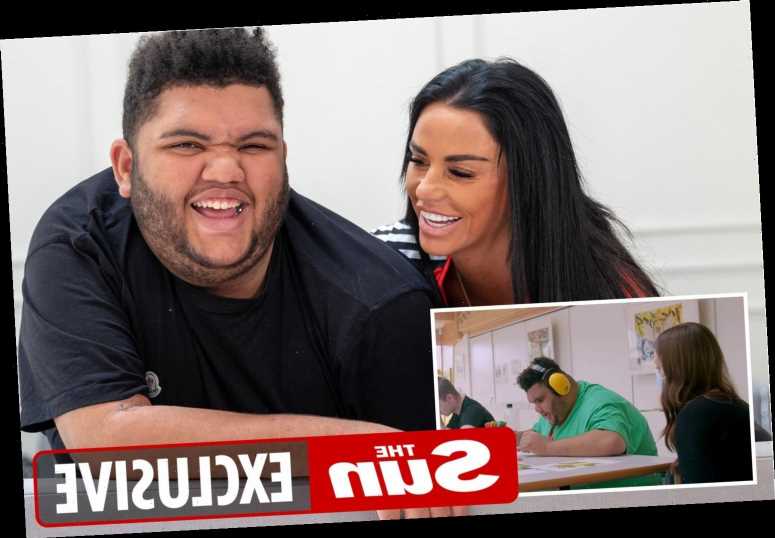 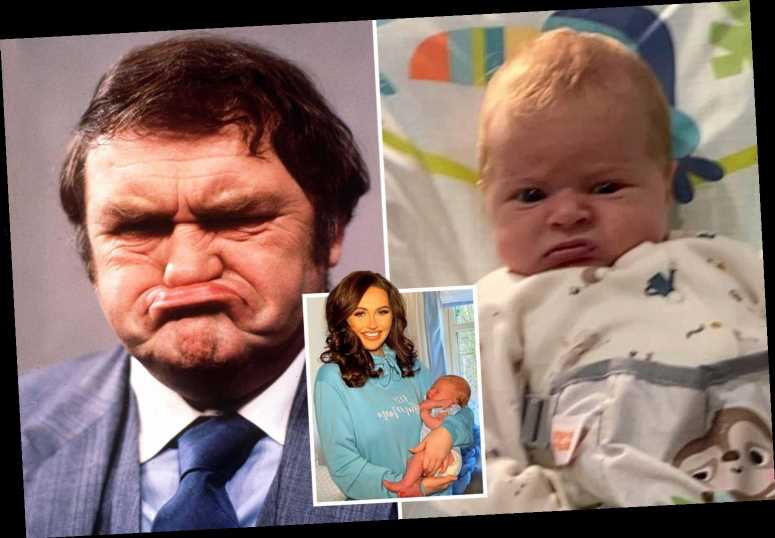