El Pollo Loco, the nation’s leading fire-grilled chicken restaurant chain, has officially launched its Loco Gifts and Gear store, which will serve as its first-ever merchandise store. Bringing to life the heritage and story behind El Pollo Loco, the online shop will carry an exciting array of clothing, accessories and gear, handcrafted in a one-time exclusive collaboration with three of Los Angeles’ most influential Latino creatives like David Flores, Rick Massie and Manny Silva. These creators embody the brand’s LA Mex spirit and El Pollo Loco’s first-ever online merch shop is now live to the public.

Since 1980, El Pollo Loco has been renowned for its handcrafted L.A. Mex food and its mission to bring people together around food, family, and culture in the communities it serves. The Loco Gifts and Gear store brings this idea further to life, showcasing the different facets of Angeleno’s culture.

David Flores, who is a longtime celebrated skateboard designer and muralist widely known for his skate industry logos and geometric depictions of cultural icons, created three skateboards, two trucker hats, two t-shirts, a pair of board shorts and a tote bag for his collaboration. Over the years, he has been commissioned by a wide range of brands and organizations, from Stüssy and Nike to the Los Angeles Dodgers and The Mexican Consulate.1 of 7 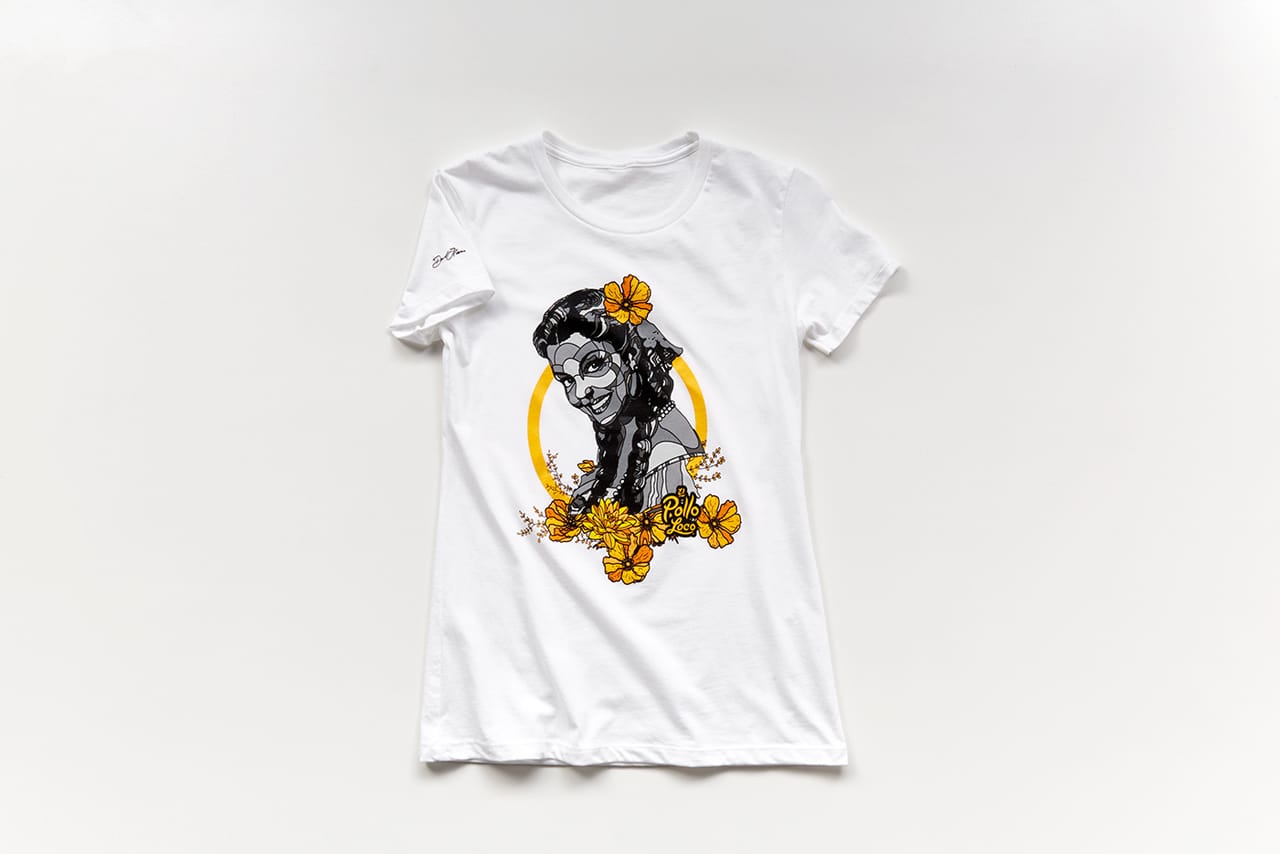 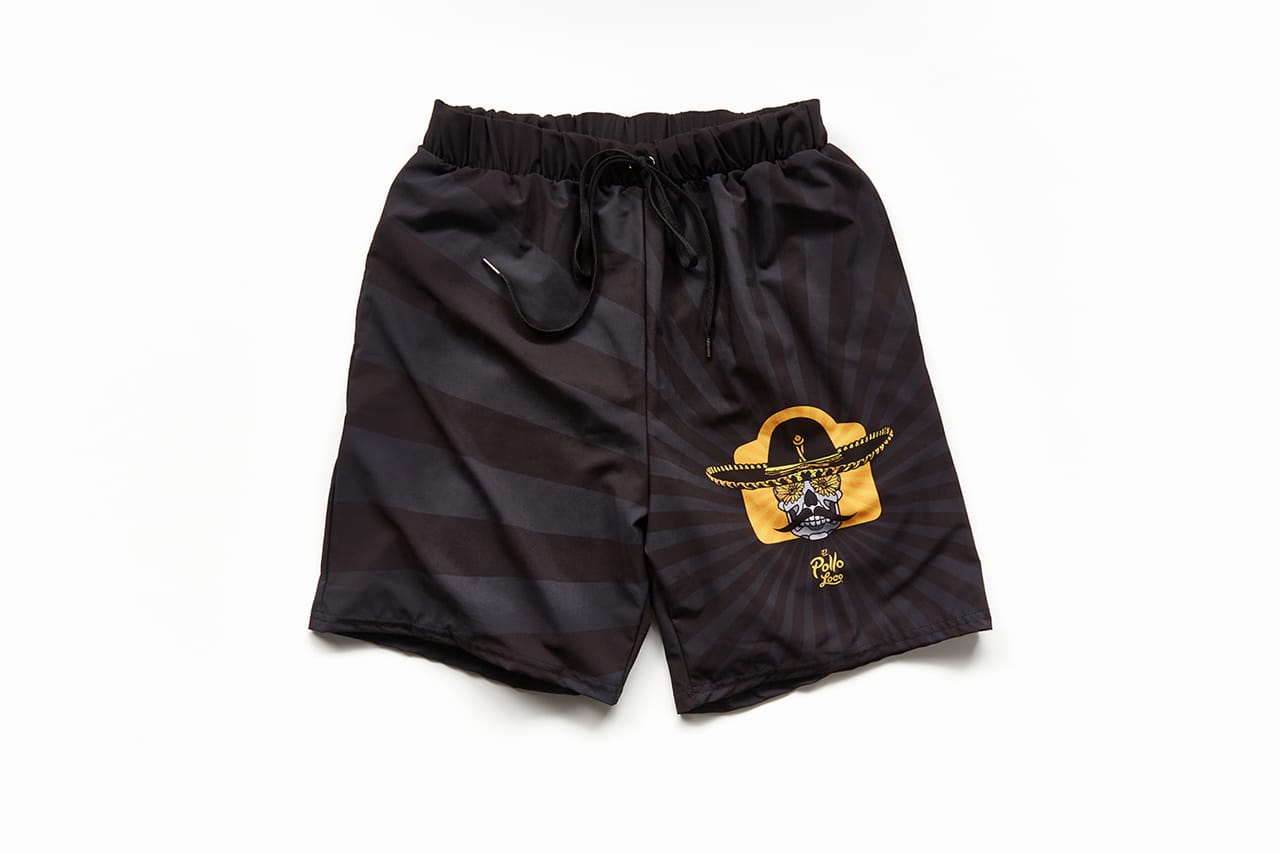 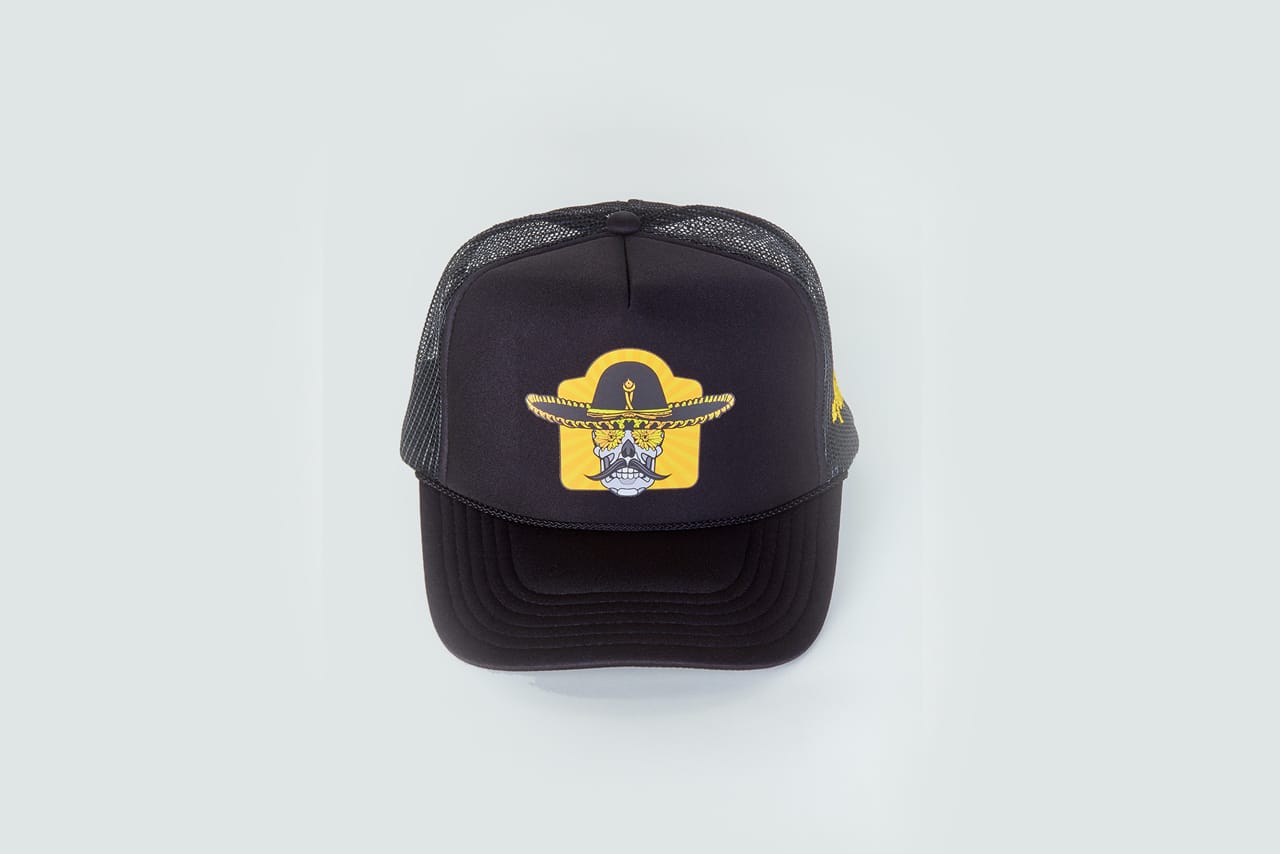 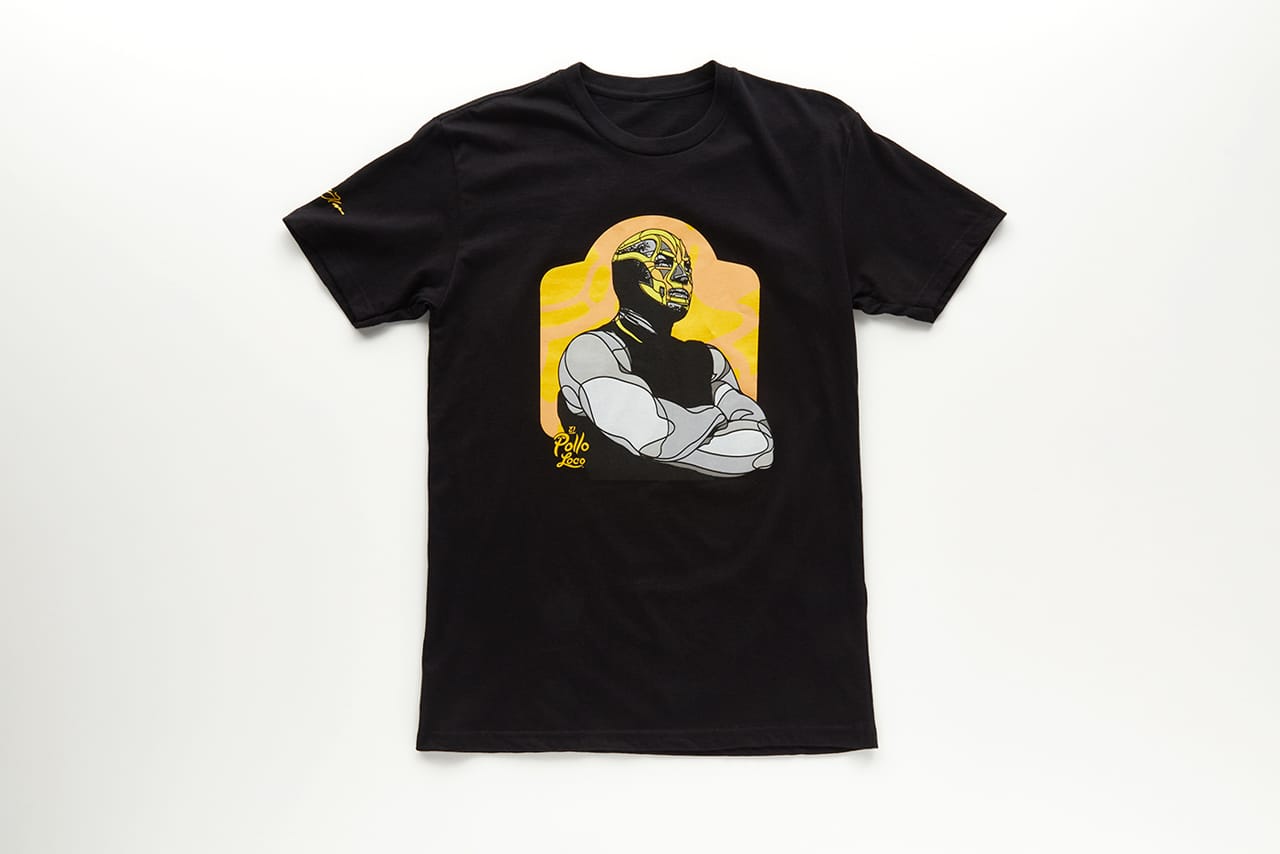 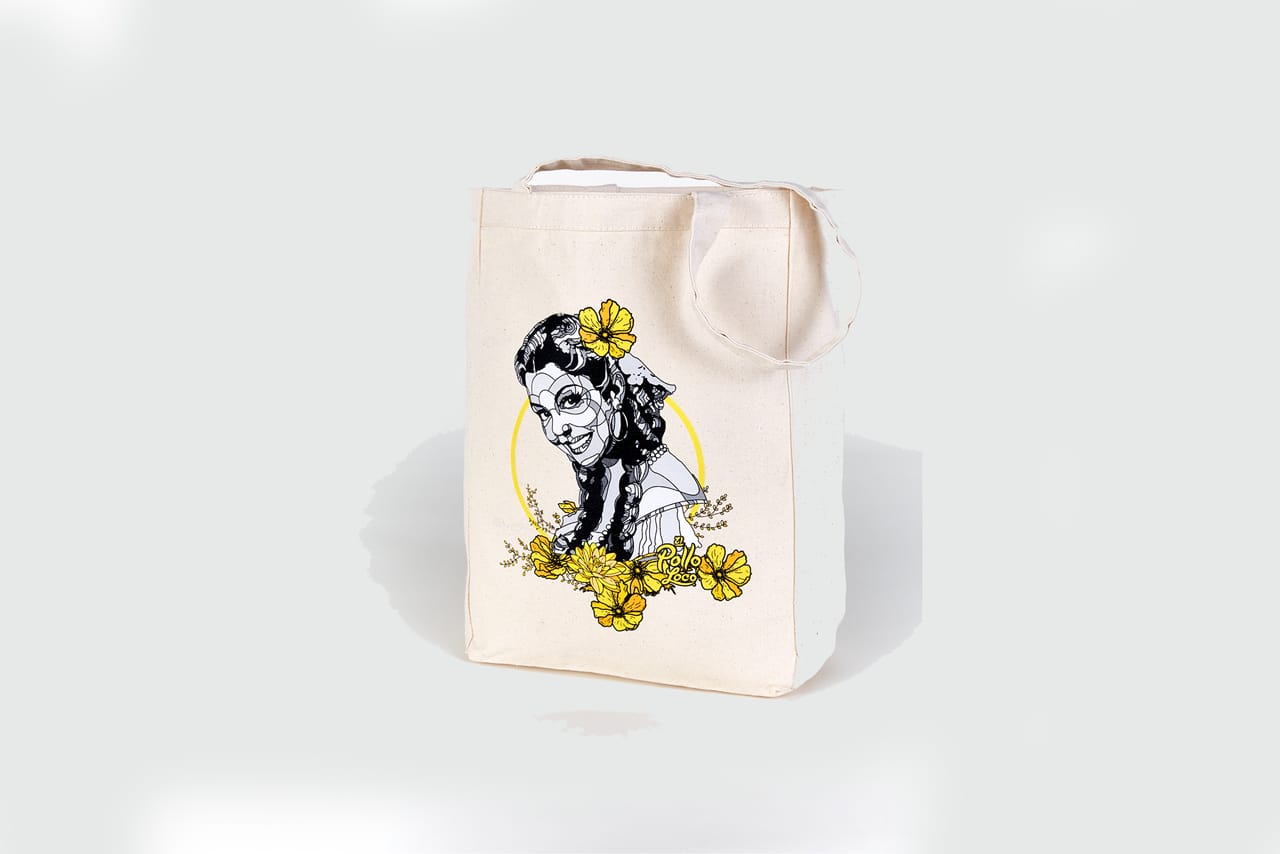 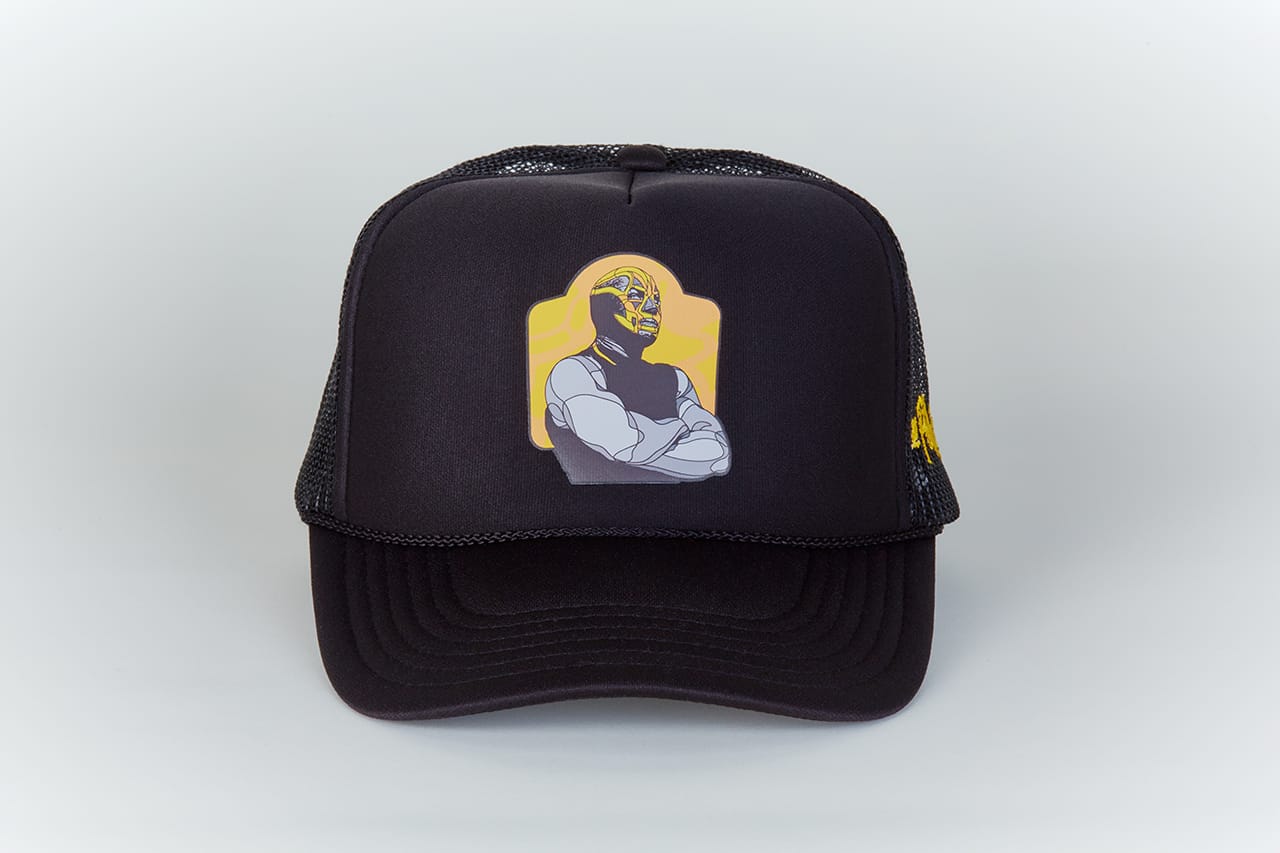 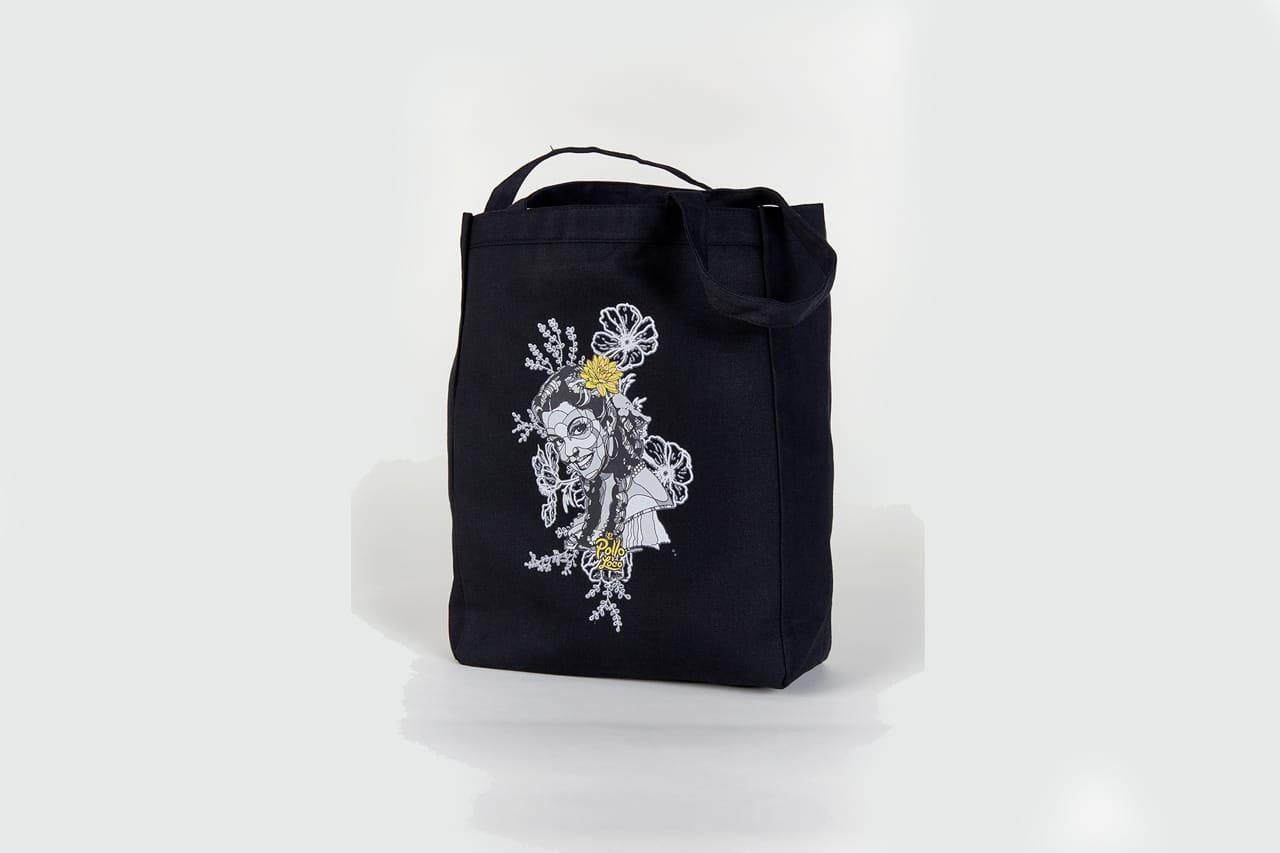 Venice Beach native Rick Massie created a hand-shaped, special-edition, fishtail-style surfboard. The collaboration also includes a custom T-shirt, board shorts, trucker hat and a tote bag. Massie became the first Mexican American professional surfer when he signed with Quiksilver at the age of 18 in 1985 and he’s been a local legend ever since, operating Massie’s Ding Repair these days, repairing surfboards in the back of his Venice home.1 of 5 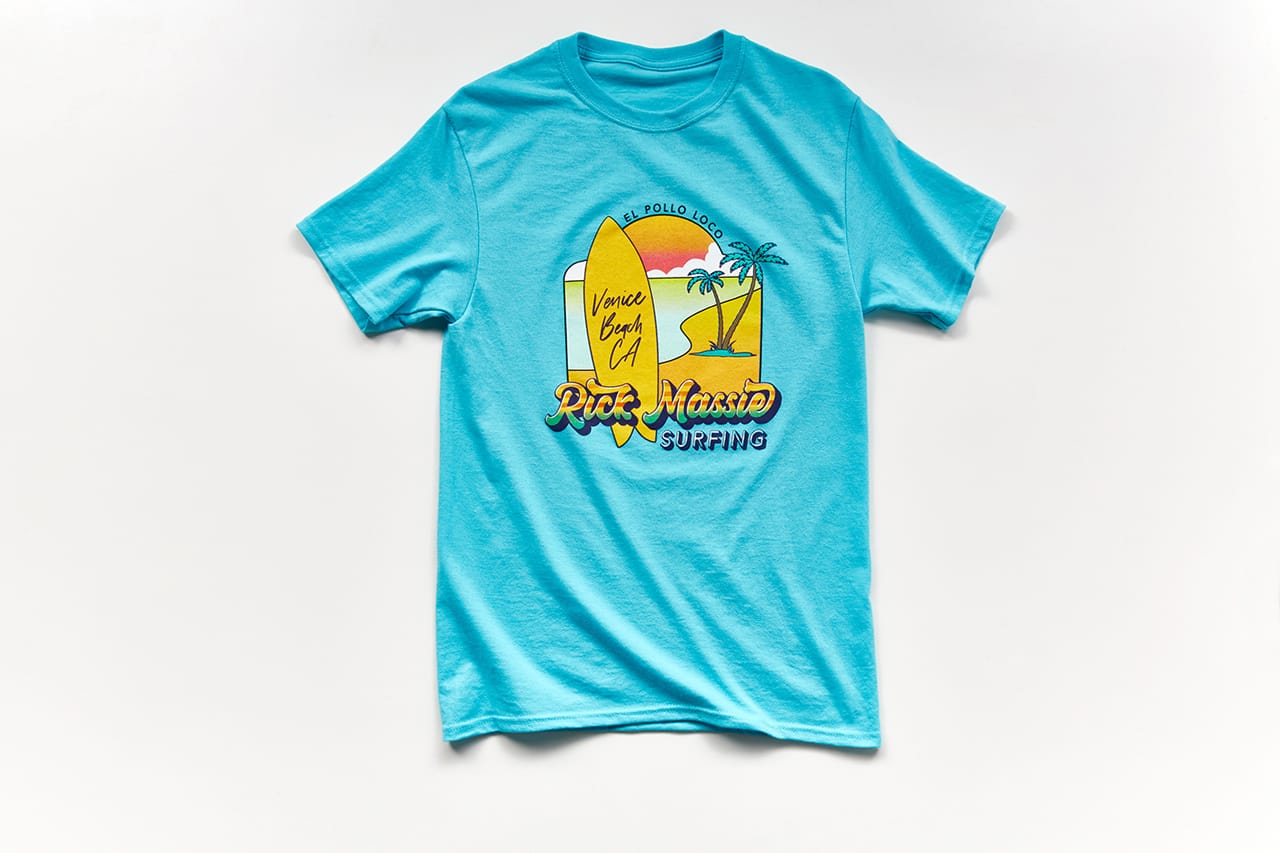 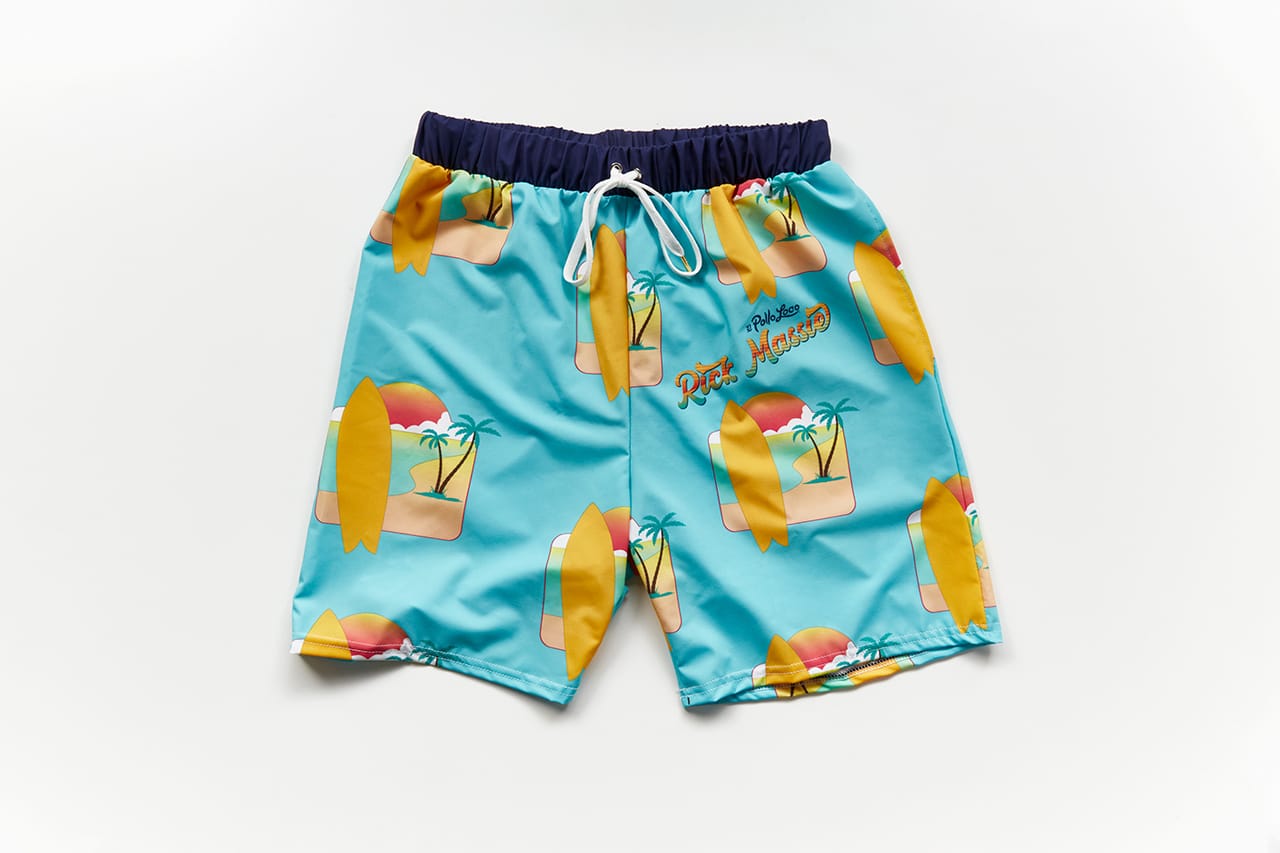 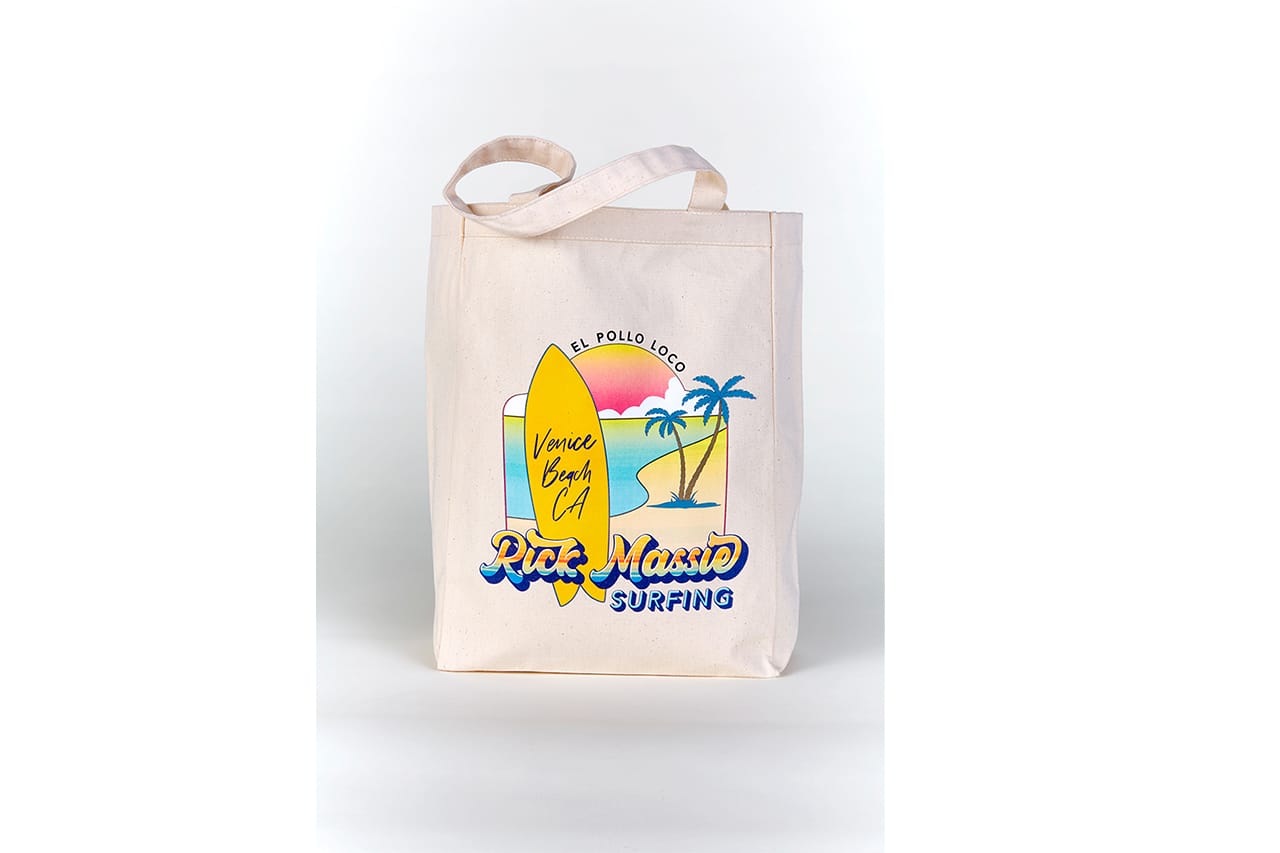 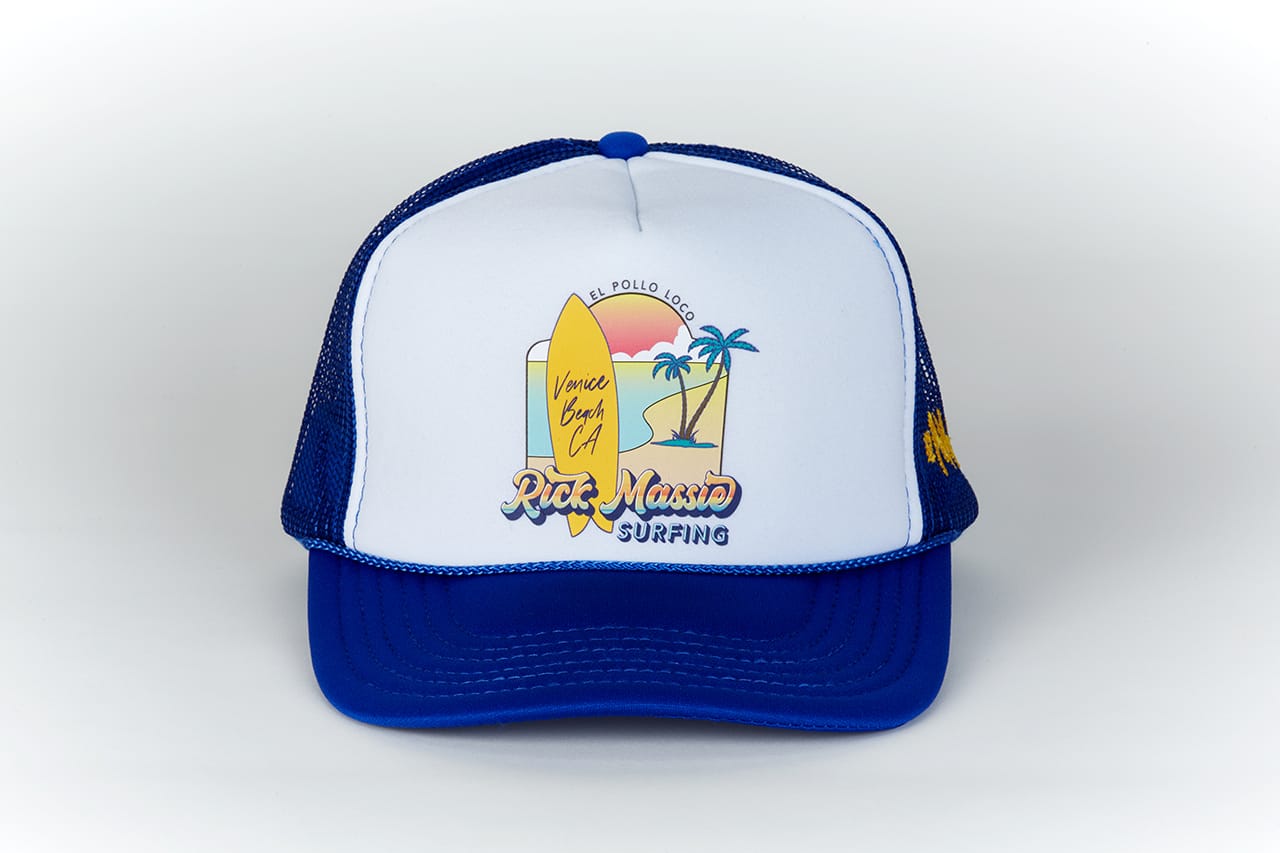 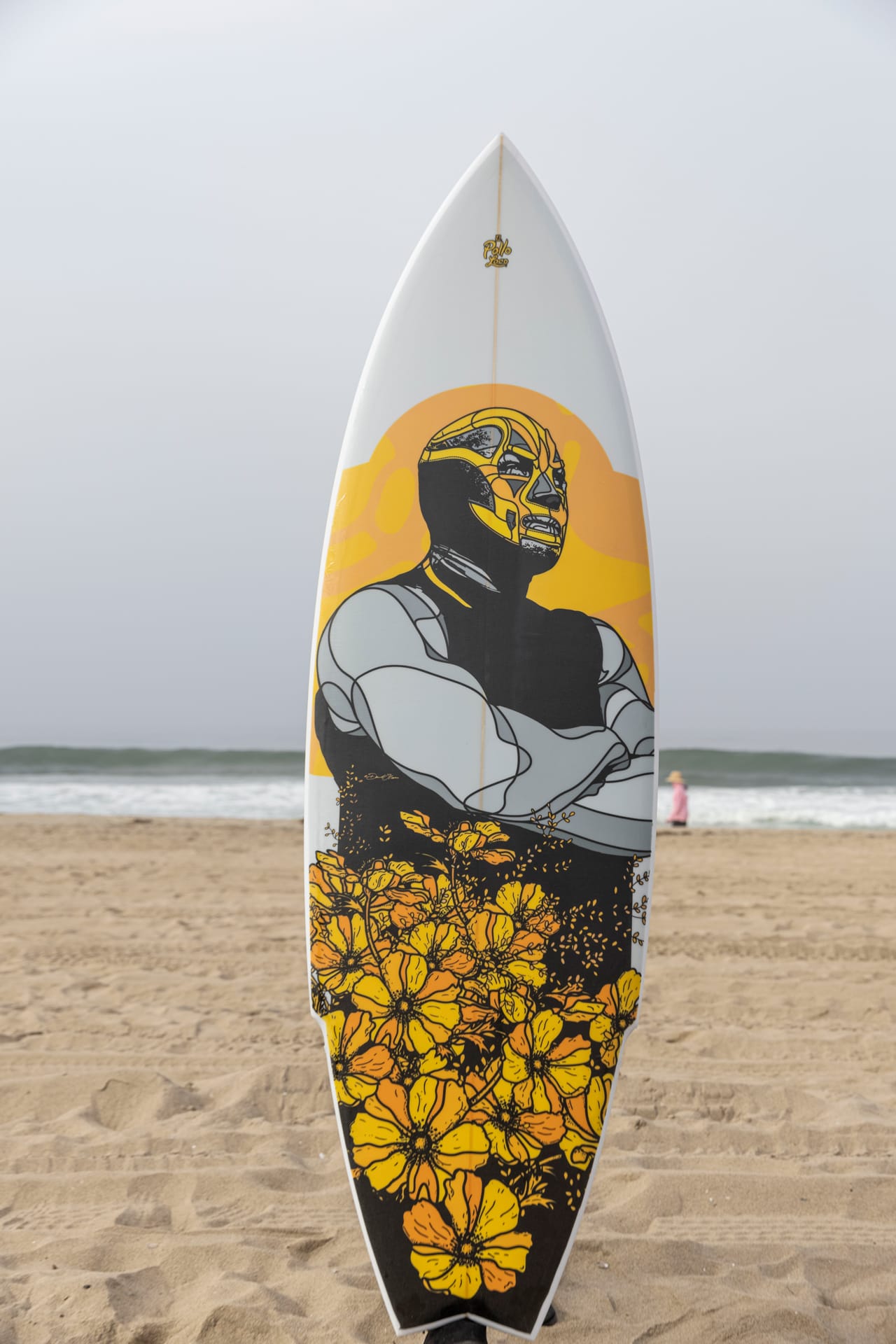 Mexican-born Manny Silva, a.k.a. the godfather of lowriders, has been building custom bikes in his Compton shop since 1973, known for their detailed spokes, insignias and designer seats. He designed a custom El Pollo Loco lowrider bike and created custom T-shirts, a hoodie and a trucker hat in partnership with the El Pollo Loco team.1 of 5 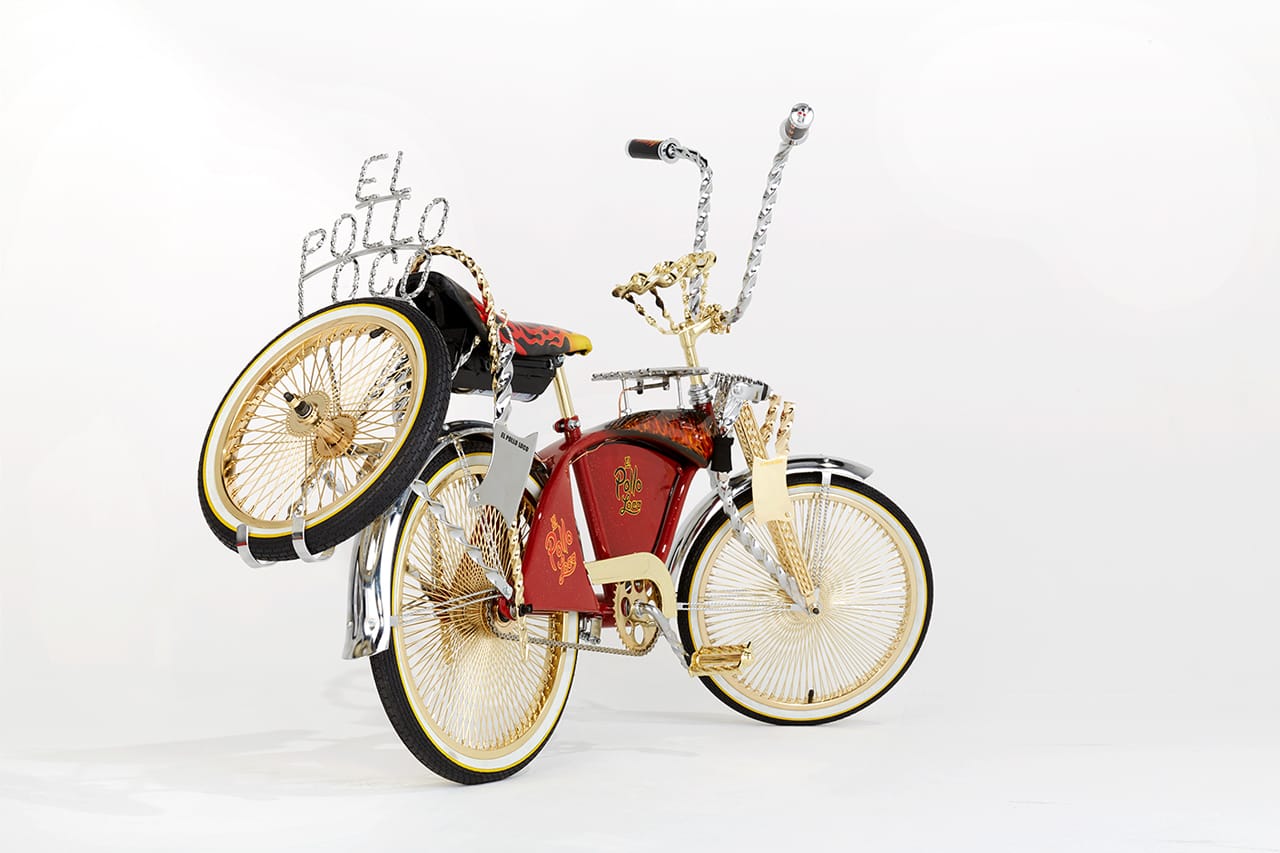 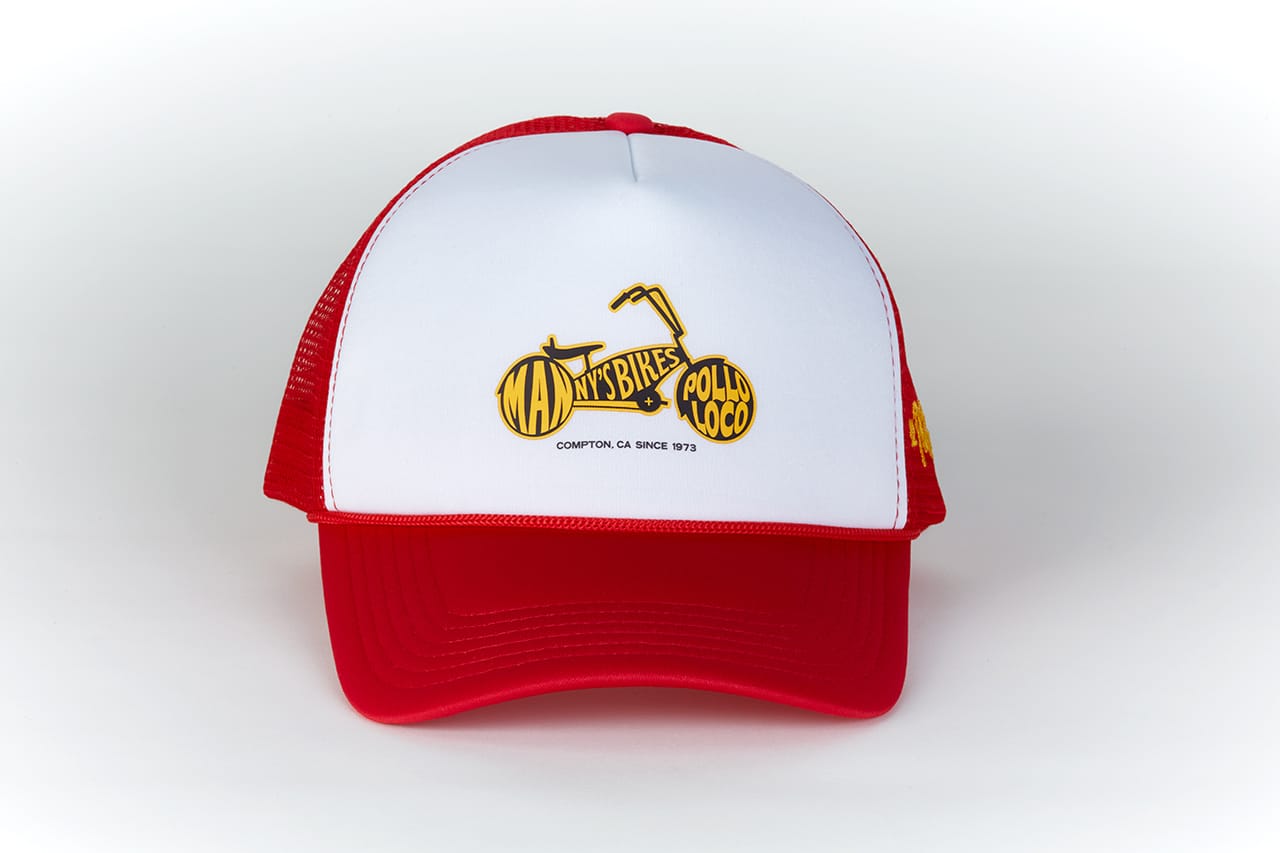 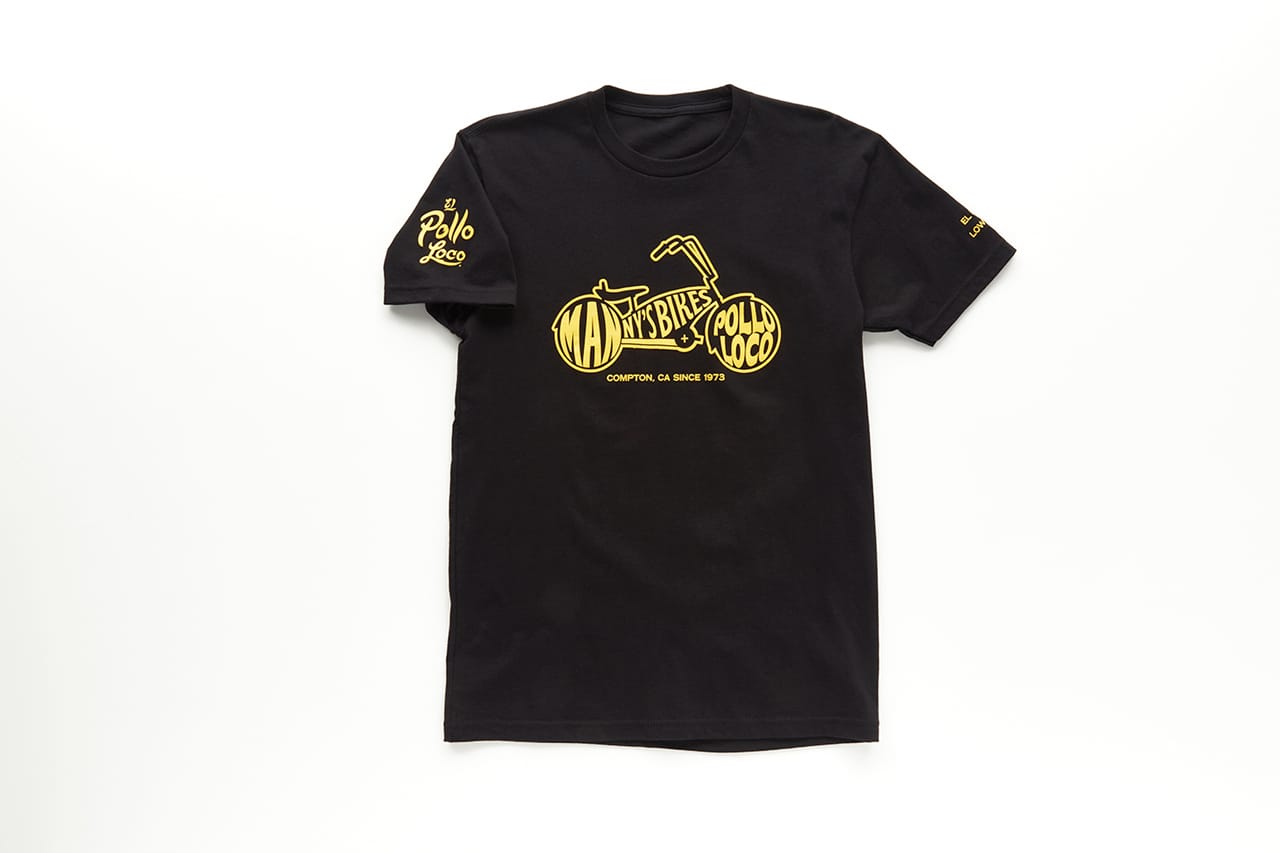 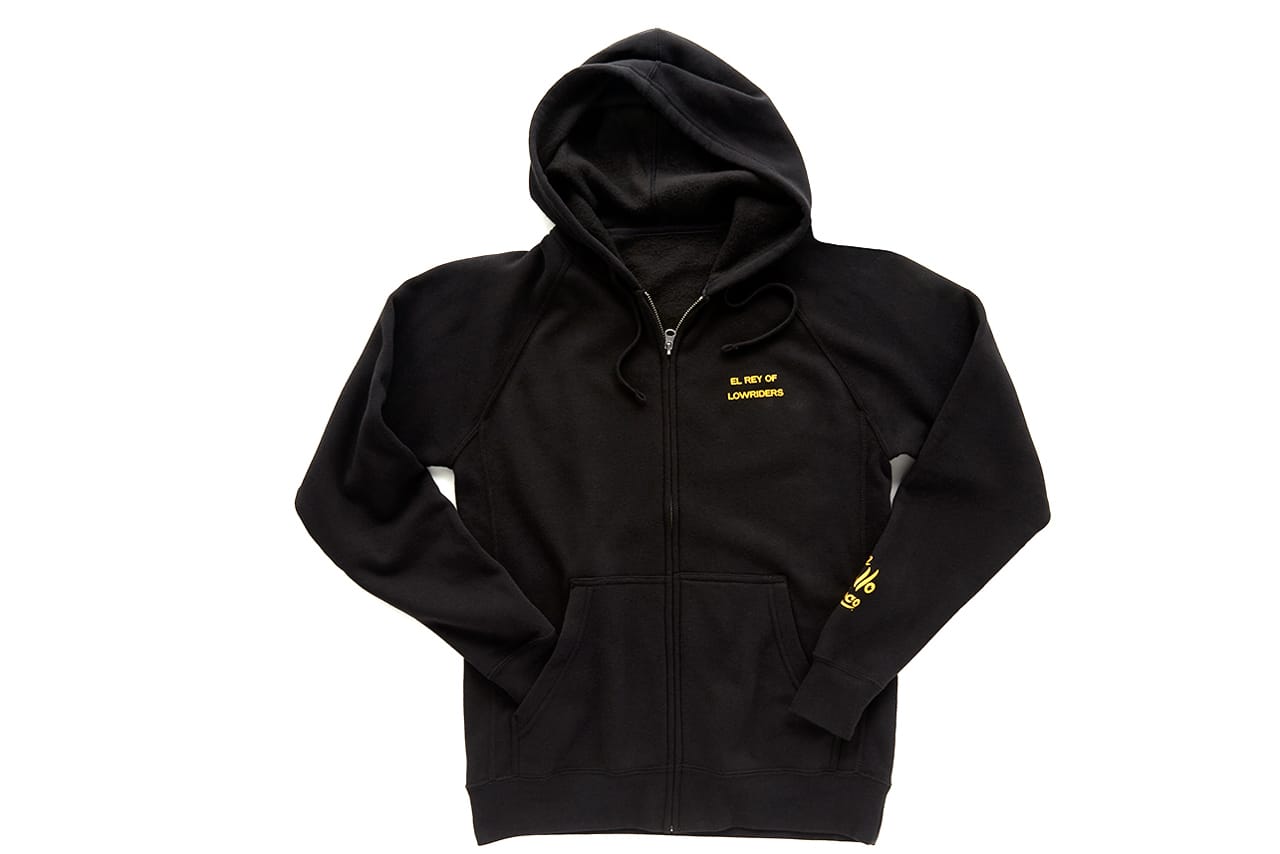 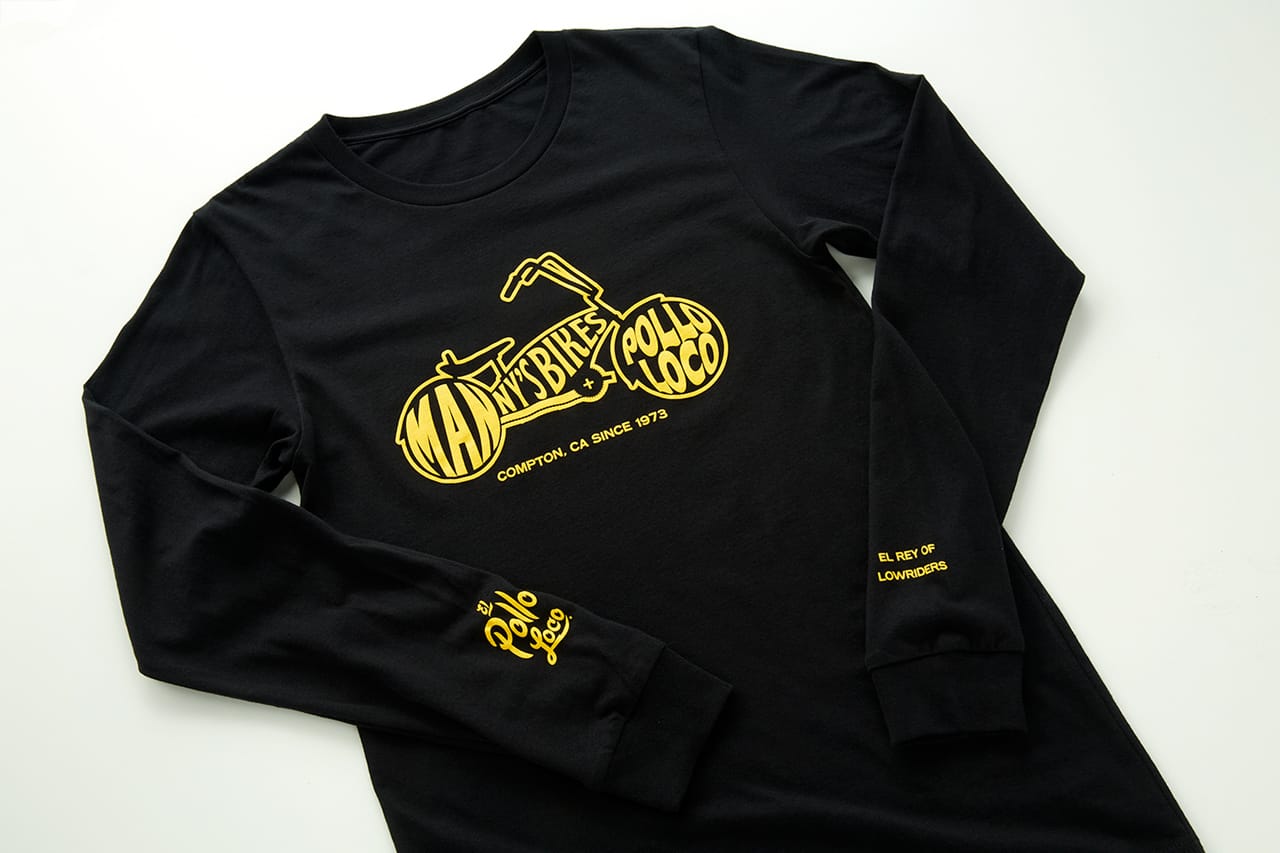 “Authenticity and a connection to community is at the core of every creative activation El Pollo Loco executes,” says Andy Rebhun, Senior Vice President of Marketing. “Loco Gifts and Gear is not only El Pollo Loco’s first foray into merchandise but signifies an exciting chapter for the brand which further celebrates our LA Mex roots through new creative mediums.” The creators are equally excited about the project. “It’s an honor to collaborate with El Pollo Loco on this collection of merch for Loco Gifts and Gear,” says David Flores. “The opportunity to create one-of-a-kind designs that are so quintessentially Los Angeles, alongside a brand integral to Angeleno culture, is both a privilege and a thrill.”