Dark: The Story Behind the Blind Man in 1888 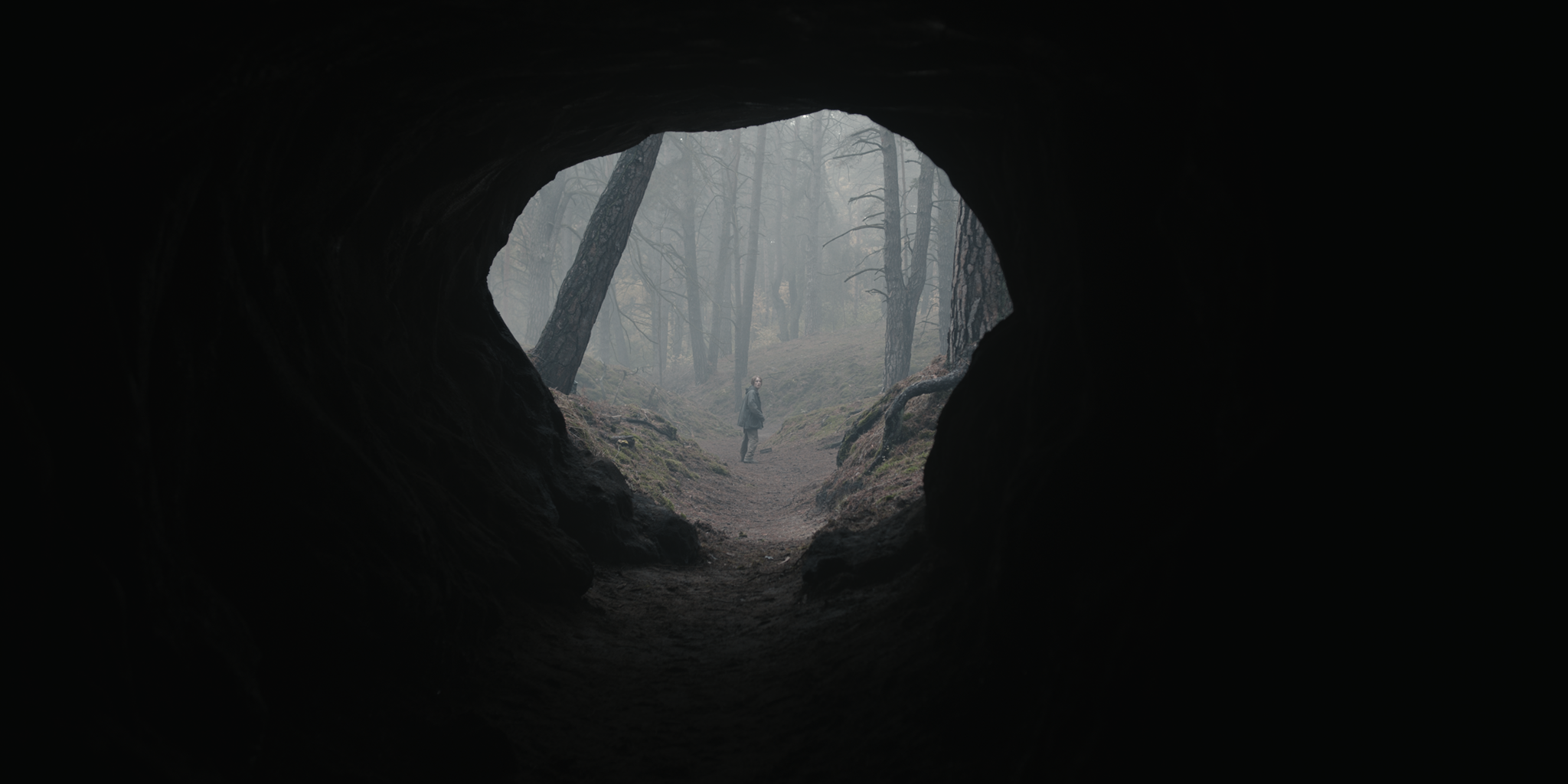 In the third and final season of Dark on Netflix, the show takes even more twists and turns through time — and other worlds — and brings further questions about the characters. It covers more years than the first two seasons, even jumping back to the 1800s. In the scenes from 1888 in episode two, we meet an old blind man who is a bit of a mystery at first, as he’s not outright identified. But after putting the pieces together, we now know who the blind man is.

First, let’s fast forward to how the entire show ends. The older Claudia (Lisa Kreuzer) tells Adam (Dietrich Hollinderbäumer) that she knows how to untie the knot that will break the entire cycle of time travel, and the answer lies with H.G. Tannhaus. He’s the clockmaker who created the original time travel machine in 1986 in the origin world. By attempting to go back in time, he created two new worlds — Adam’s and Eva’s. This puts Tannhaus at the center of time travel.

Back in 1888, Martha (Lisa Vicari) from one world travels to Sic Mundus Creatus Est HQ, where she finds not just Bartosz (Paul Lux), Magnus (Moritz Jahn), Franziska (Gina Stiebitz), and older Jonas (Andreas Pietschmann) from the other world, but also the mysterious blind man.

Sic Mundus, the secret collective of time travelers, actually goes back past 1888, to H.G. Tannhaus’s great-grandfather Heinrich, and the blind man at Sic Mundus HQ is his son, Gustav. Though in the origin world H.G. Tannhaus is the one who started the time travel, in these two alternate universes, it was his great-grandfather Heinrich who came up with the idea of it, and for the same reason. H.G. Tannhaus wanted to travel back in time to save his son, daughter in law, and granddaughter from dying in a car accident. In the alternate universe, Heinrich wanted to travel back in time to save his wife, Charlotte, from dying. However, Heinrich couldn’t get time travel to work, and his son Gustav took over and that’s when he met the younger travelers when they ended up in 1888, and they helped get the matter and machinery working.

In episode three, we actually meet Heinrich in the beginning, when he’s riding in a carriage with a young Gustav. He’s reading to him from the play Ariadne and tells him that his mother loved it. It’s a bit of a decoy because of the ties to Martha and Jonas with the play and because they’d been teasing a storyline of the two of them having a child in one of the universes. Alas, the child in the carriage is Gustav, who becomes the blind man we see in 1888 and the one who continues the legacy of Sic Mundus that his father, Heinrich, created and that continued on for hundreds of years in an infinite loop until it was broken.